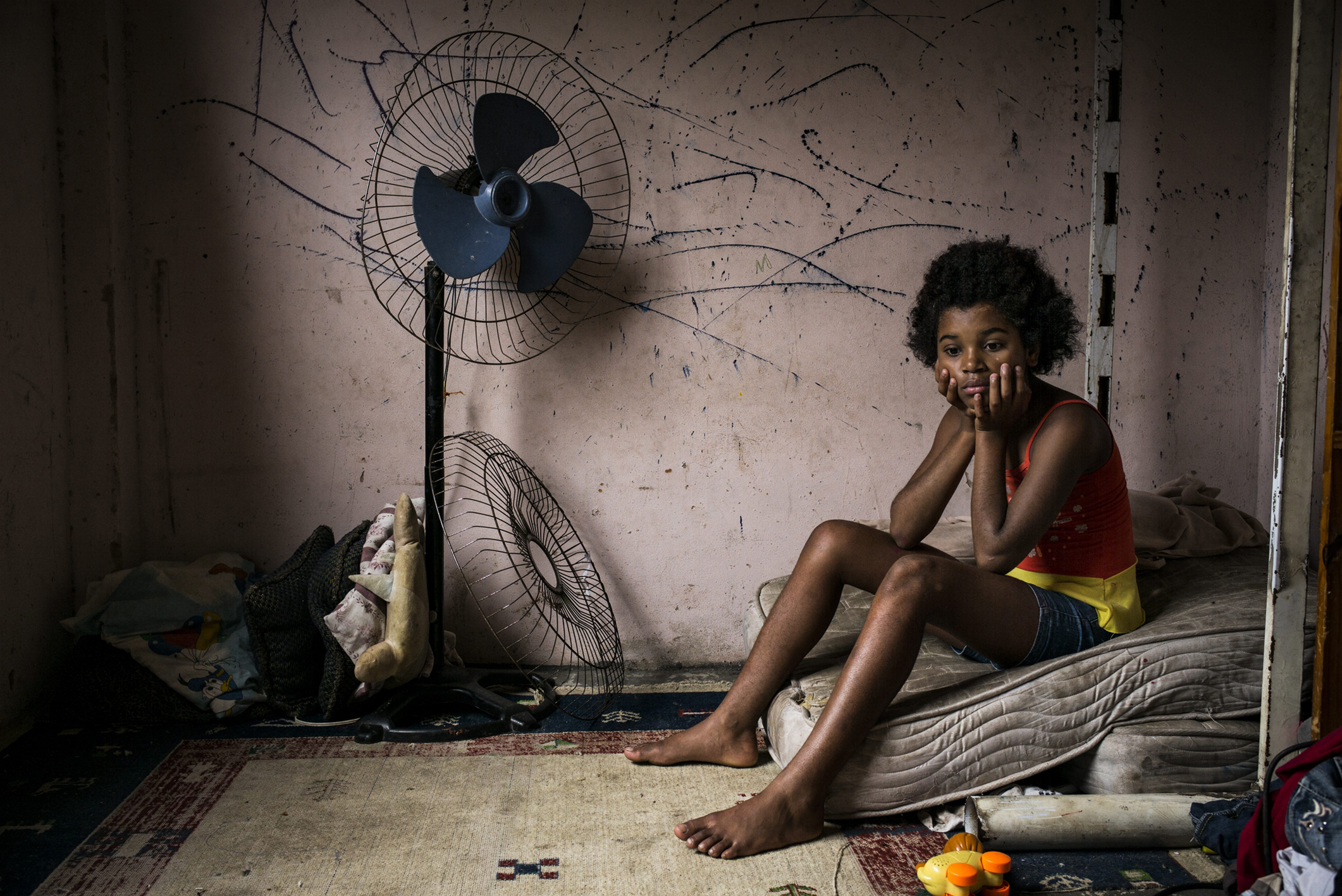 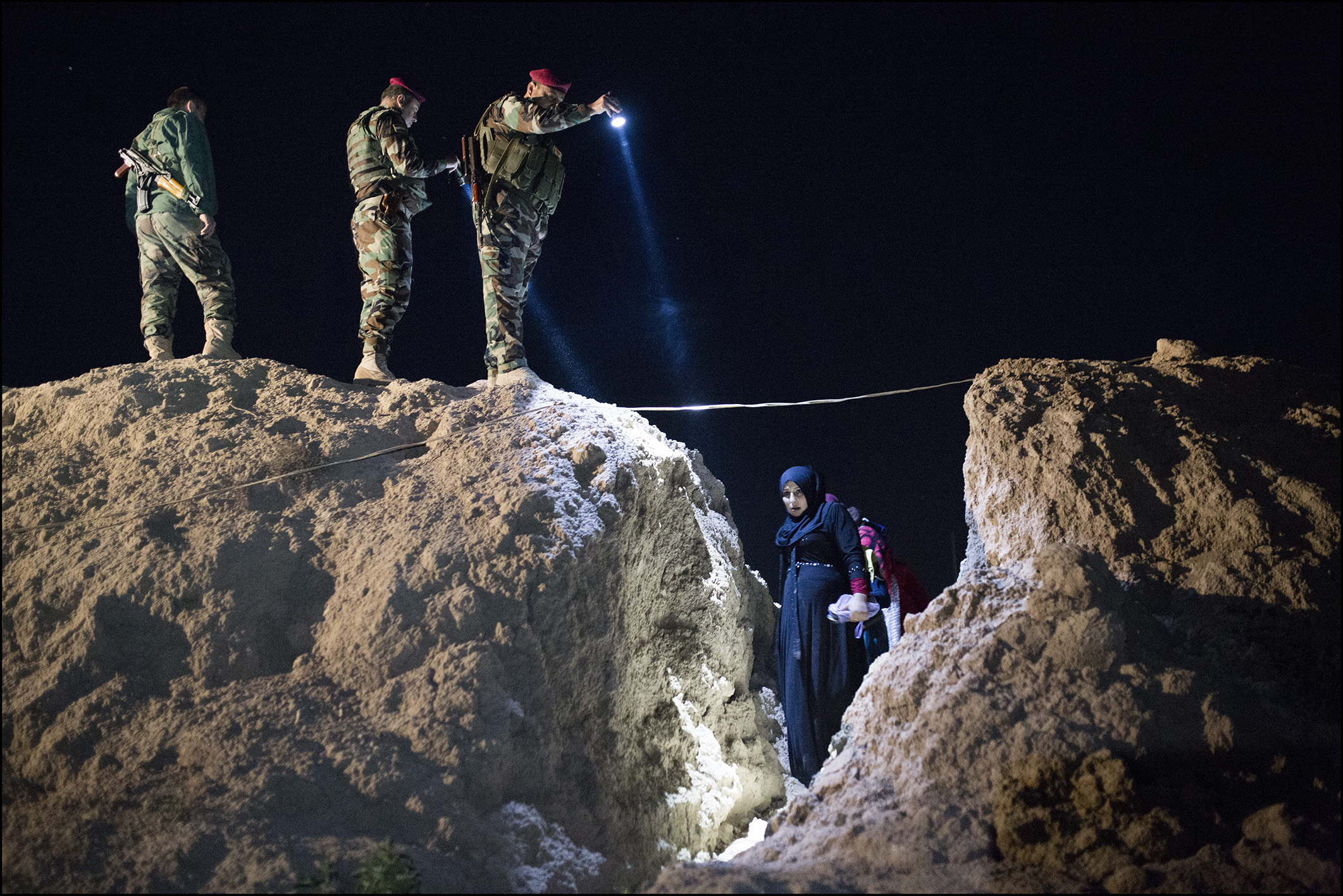 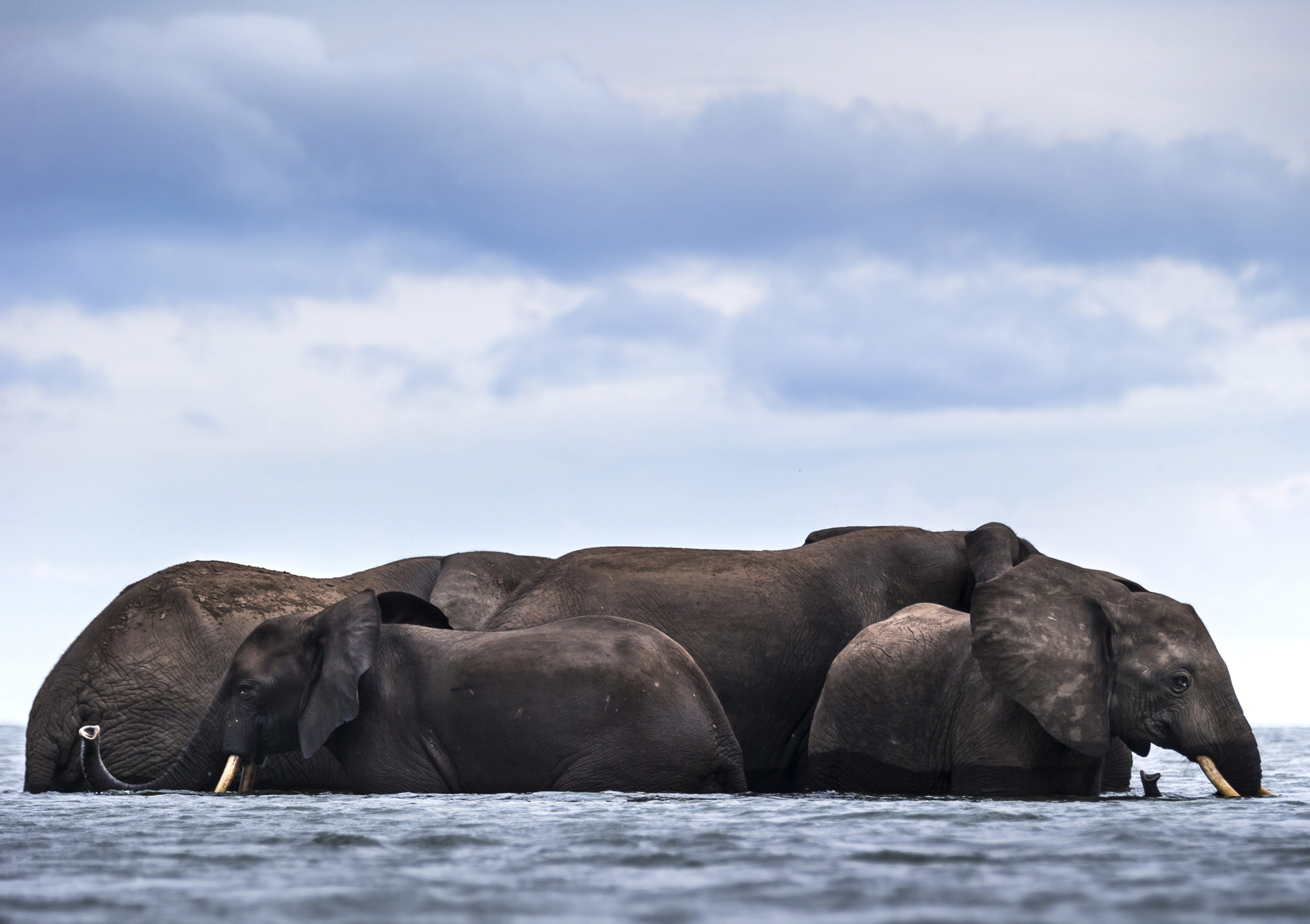 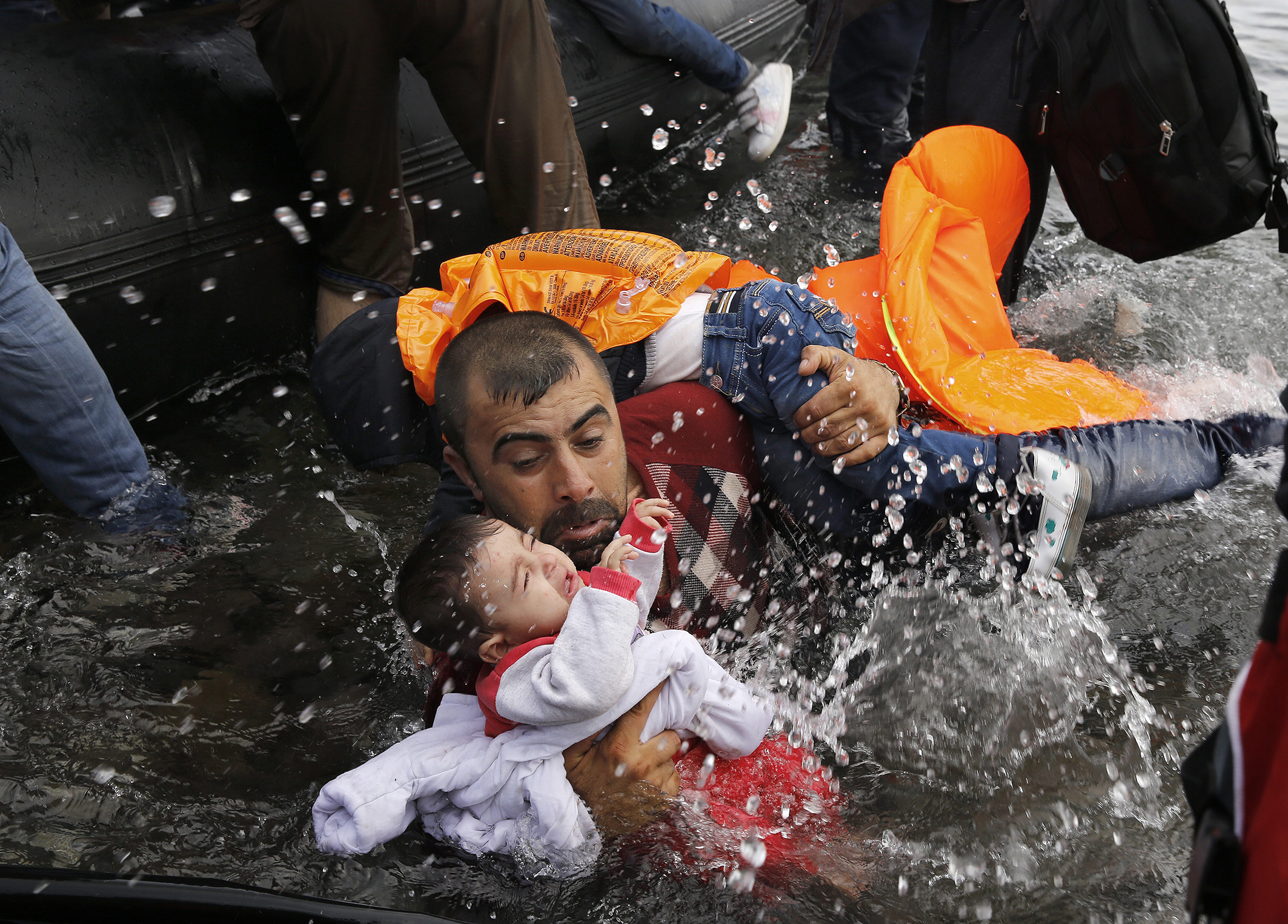 Last year in Perpignan, there was a feeling of bubbling energy. Lamentations about the press not producing enough photojournalistic reports appeared to be a thing of the past. We felt a genuine sense of enthusiasm: new ways to keep on working had to be found, and while there were no rm or concrete solutions, there were still ideas aplenty, and promises aplenty. There were more grants and awards, including Visa pour l’Image awards. In 2015, photographers received prize money totaling more than 133 000 euros [US$153 000].
And we have further evidence of this level of vitality when we look at the number of proposals received for the 2016 Festival.
This year has been dominated by two major and recurring stories.
Terrorist attacks: in Beirut, Istanbul, Ouagadougou, Bamako, Baghdad, Mogadishu, Paris, Brussels, Orlando or Nice (Alas, the list is not complete.) And reports have featured the same pictures, the same scenes of horror.
And migrants. We would need to go back to the crisis in Kosovo to find similar numbers of reports on such a humanitarian disaster. The figures are simply staggering, but it is impossible to reduce everything to statistics.There are those who have managed to cross the Mediterranean, ending up in sprawling camps and intolerable conditions. There are those, and so many of them, who have died in their bid to reach Europe. And Western powers have stood by, powerless to deal with the dramatic situation.
At a time when certain self-appointed observers have announced the end of an era, the end of “pieces of cardboard called prints,” and are advocating concepts or visual storytelling,Visa pour l’Image provides evidence to prove that simple witnesses are incredible photographers, that news stories around the world have absolutely no need for any concept to mark our minds as we see through the eyes of photojournalists doing an honest job, without indulging in artifice or concept; but then some find it hard to accept that argument.