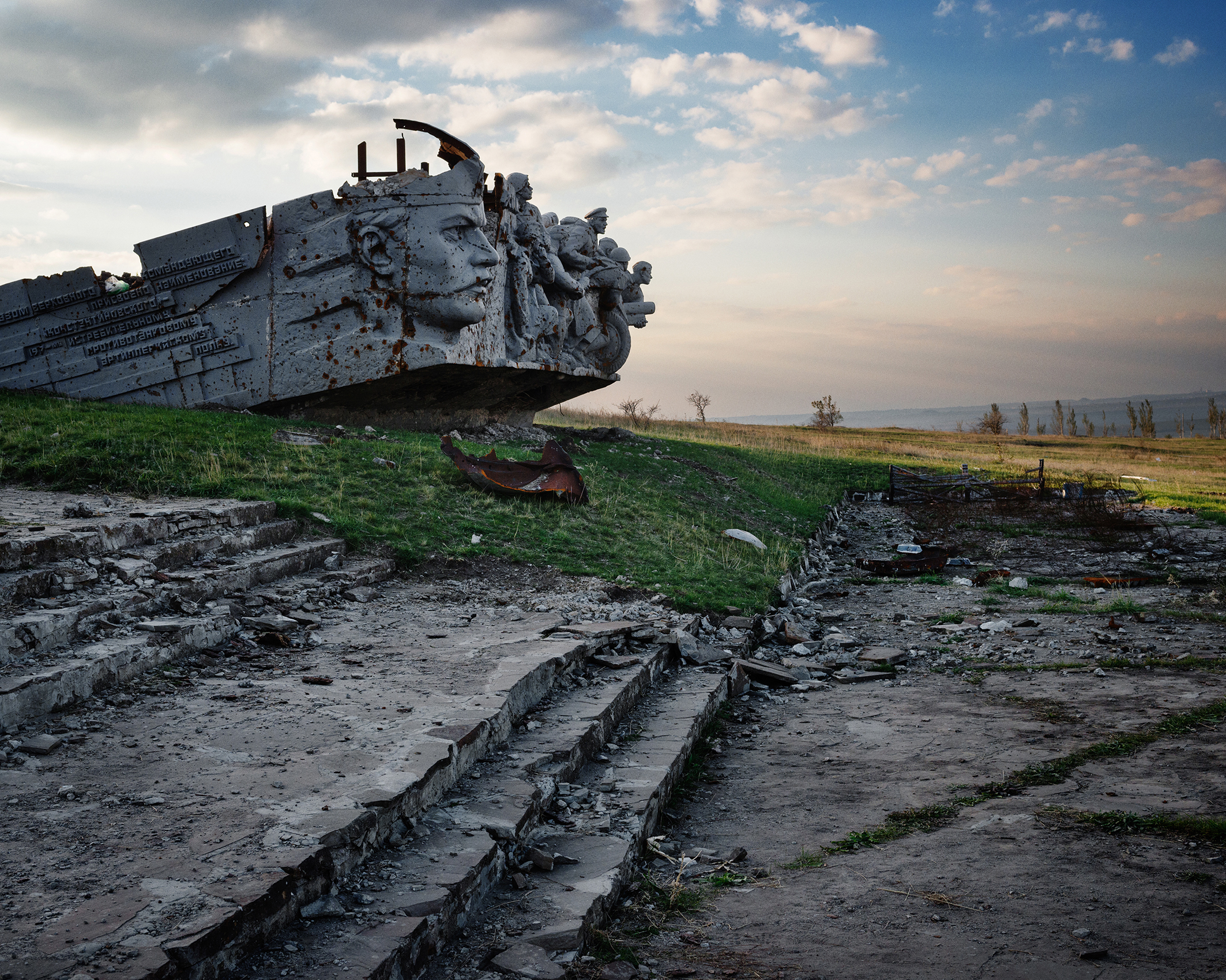 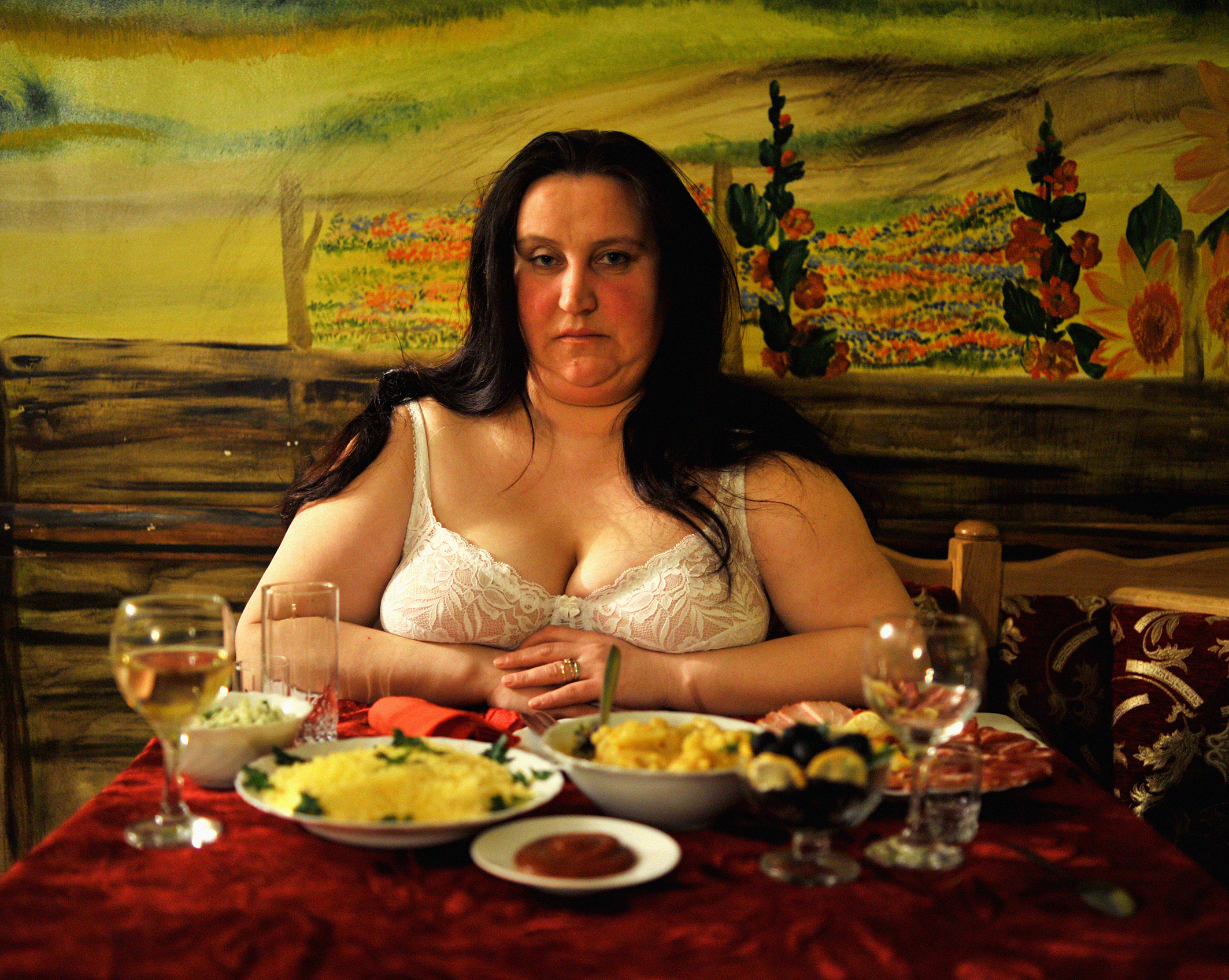 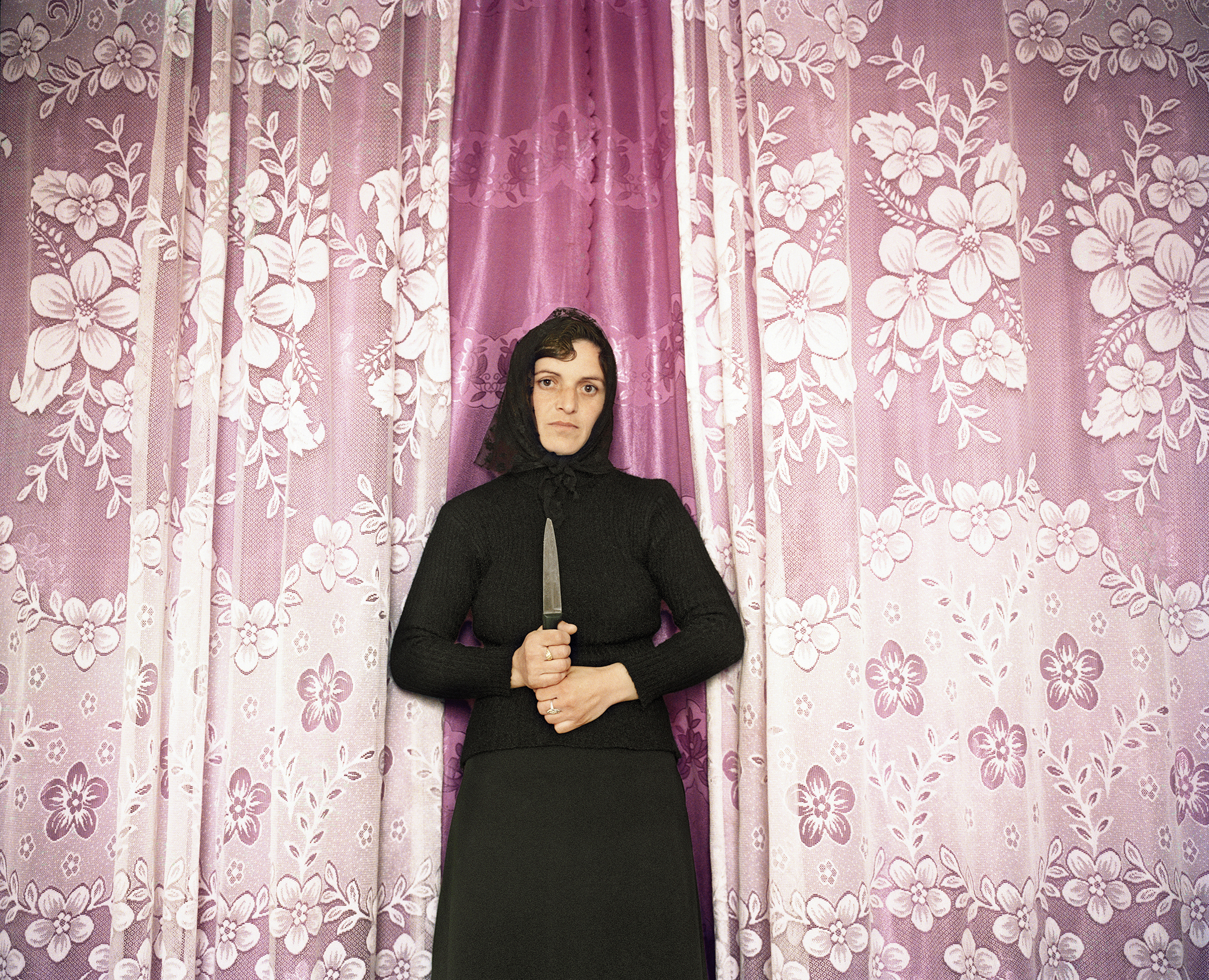 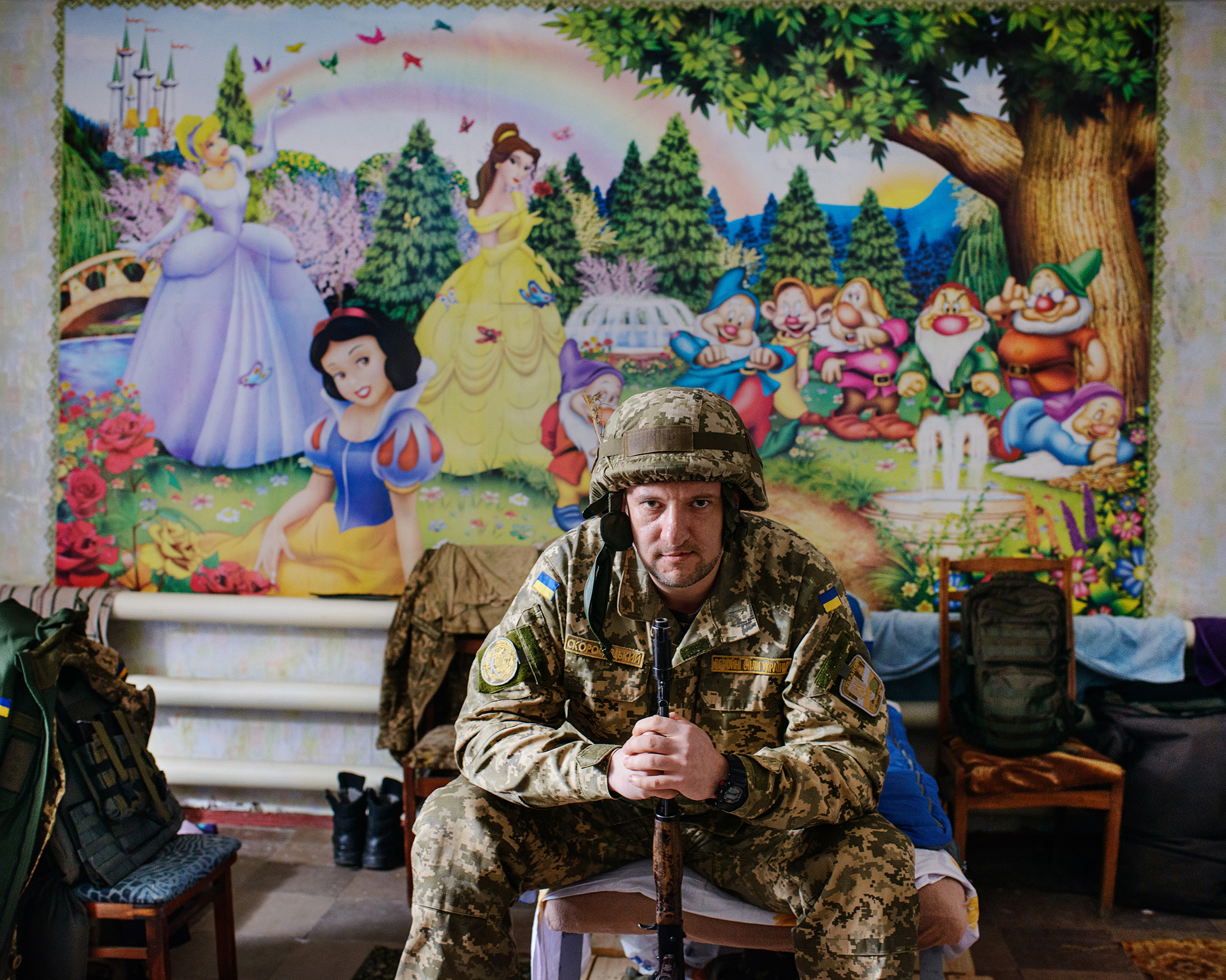 Guillaume Herbaut has made photography embark on a process that is the reverse of current affairs coverage, extending on-the-spot reporting and adding scenes developed on a scale worthy of the narration of legends. To construct such an ambitious initiative, he has embraced the chronological and spatial dimension of both history in the making and History with a capital “H” where mankind grapples with human destiny. Subjects range from the glory of technology (nuclear power), instruments of power (weapons), and aspirations for democracy (revolution in Ukraine), to threats to health, base greed and the scourge of totalitarianism. Guillaume Herbaut has photographed the collapse of the modern-day Empire.
The power of pictures is a pivotal element in the shift from news to legend. Each key chapter written and comprising Guillaume Herbaut’s work stands as an exploration of the esthetic resources of photography and of the references built up over the two centuries that photography has existed; and it is an exploration of the possibility of using raw stories to imagine the world.
Guillaume Herbaut appears to be wondering whether photography can still be a source of edification. Yes, it can, when an original story and specific locations are transformed to attain universal scope. The Zone is the expression of decline, the Square the expression of hope, the naked body an iconoclastic version of The Origin of the World, bare breasts the image of future revolution. Guillaume Herbaut has dared; he has dared take photos in a way similar to the writing of tragedy. But catharsis is not for moral pronouncements; it is a means for us to visualize our fears.
As we pursue the photographic fresco, we can read Guillaume Herbaut’s log book, highlighting his role as a narrator. The relevant reference moves away from tragedy and towards the idea of epic theater as practiced by Bertolt Brecht: the actor addresses the audience directly, face to face. Speech creates the distance required to observe the dreadful events occurring on the world stage. The duty which photography has today is to depict events through realism that only photography can achieve, pointing to failings, noting impasses, while also noting prospects for hope, expressing sensuality both harsh and heroic. Guillaume Herbaut’s pictures, all of them, are like bad dreams, but wide awake. There is something deep inside his images that suddenly emerges on the surface: the foundation layer of the images that grips the eyes.
Could this be the final stage of photojournalism in its progress since the 20th century, a secular art, at the meeting point between things imaginary and things political?