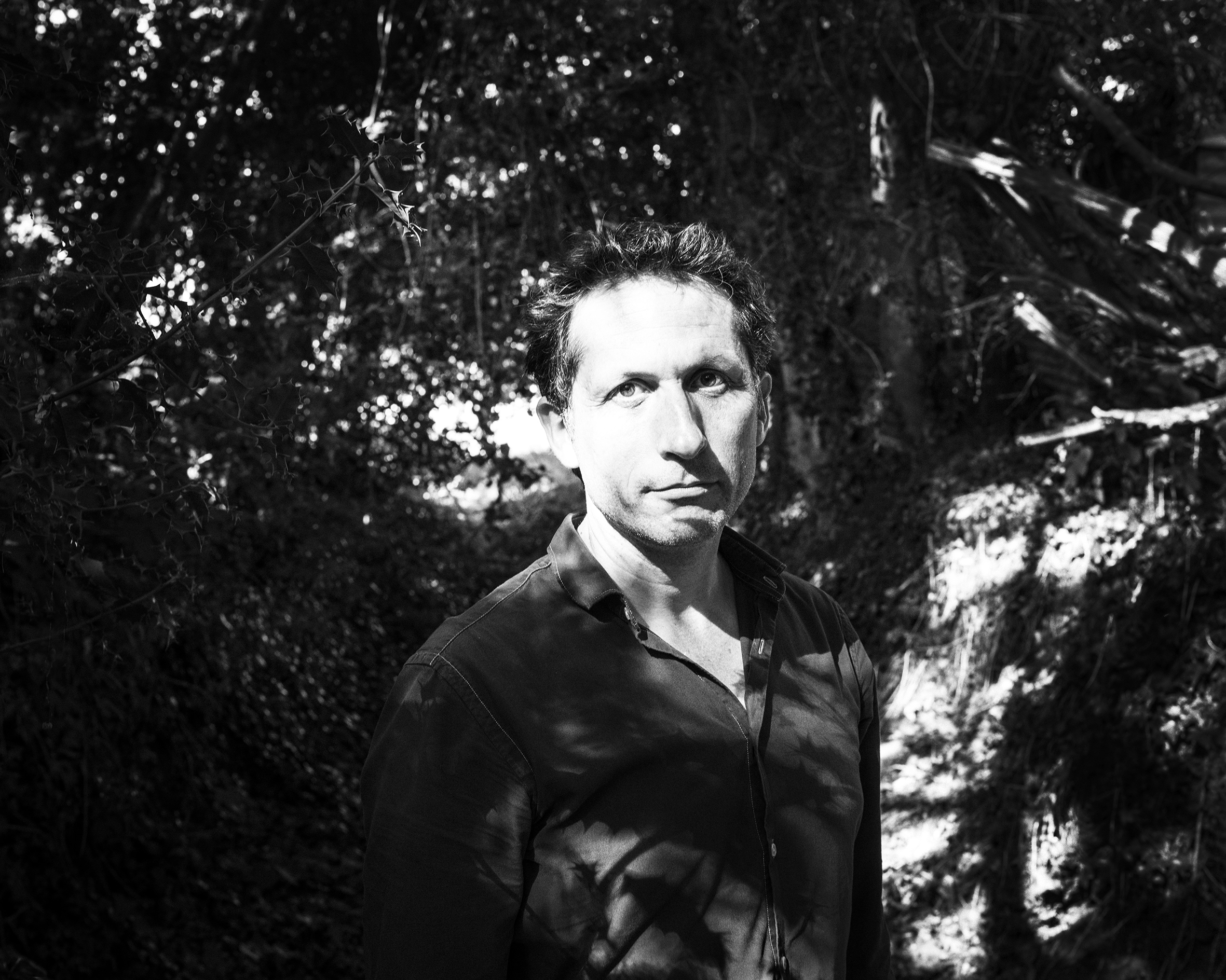 Guillaume Herbaut (born in 1970) lives and works in Paris. While doing press assignments, his documentary work takes him to places marked by the past and presenting him with symbols and history to address in a bid to reveal dramas now invisible: Chernobyl, Auschwitz, Nagasaki, and, more recently, the conflict in Ukraine. His photographs have been exhibited in many festivals and venues (e.g. in Paris, at the Jeu de Paume museum and the Maison Rouge). Guillaume Herbaut has received a number of distinctions, including two World Press awards, a Visa d’or, the Niépce Prize (2011) and the Bayeux-Calvados award for war correspondents (2016, in the Web-journalism category, for his logbook on Ukraine produced by Arte Info). He has recently published the book “7/7, l’ombre des vivants” [Editions de la Martinière].