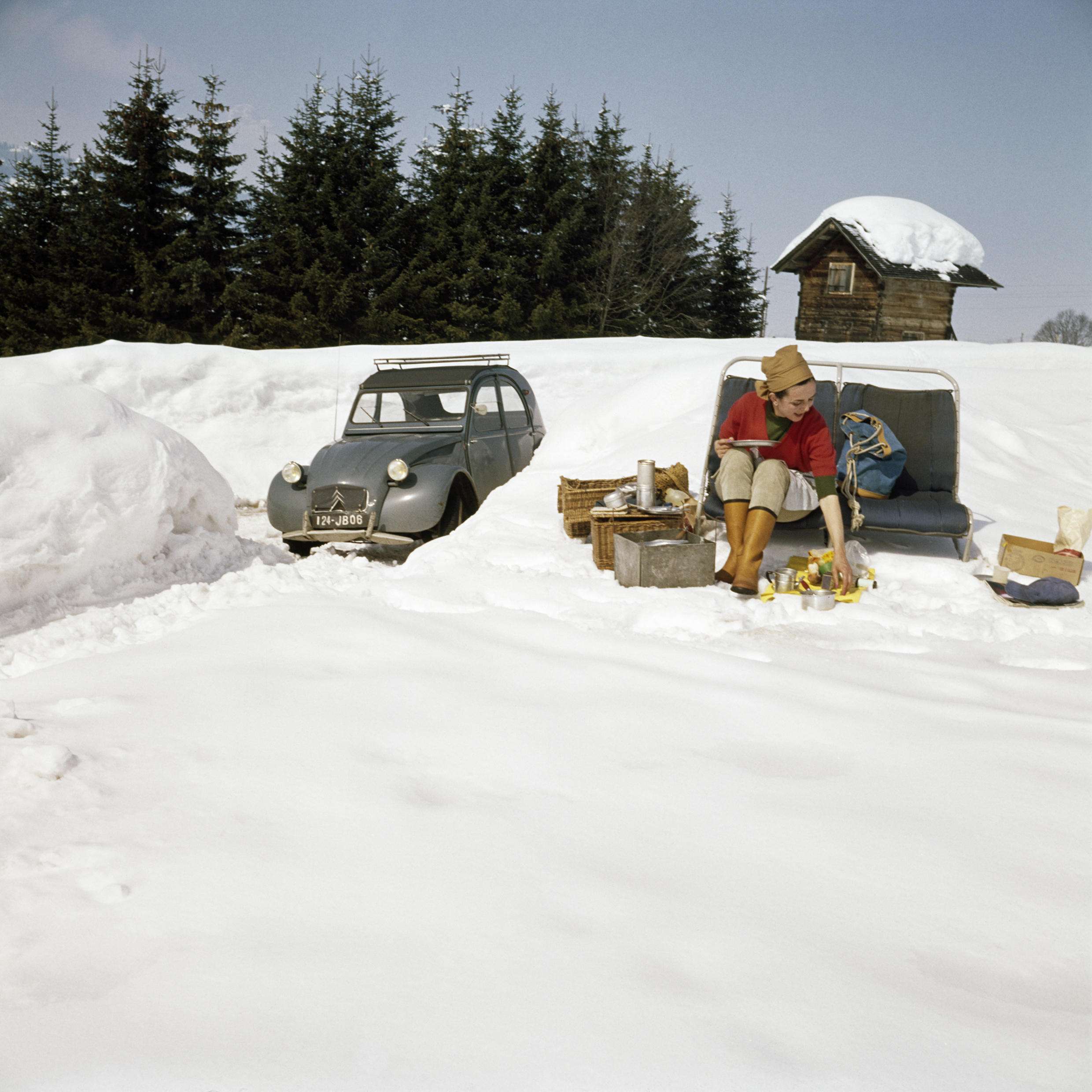 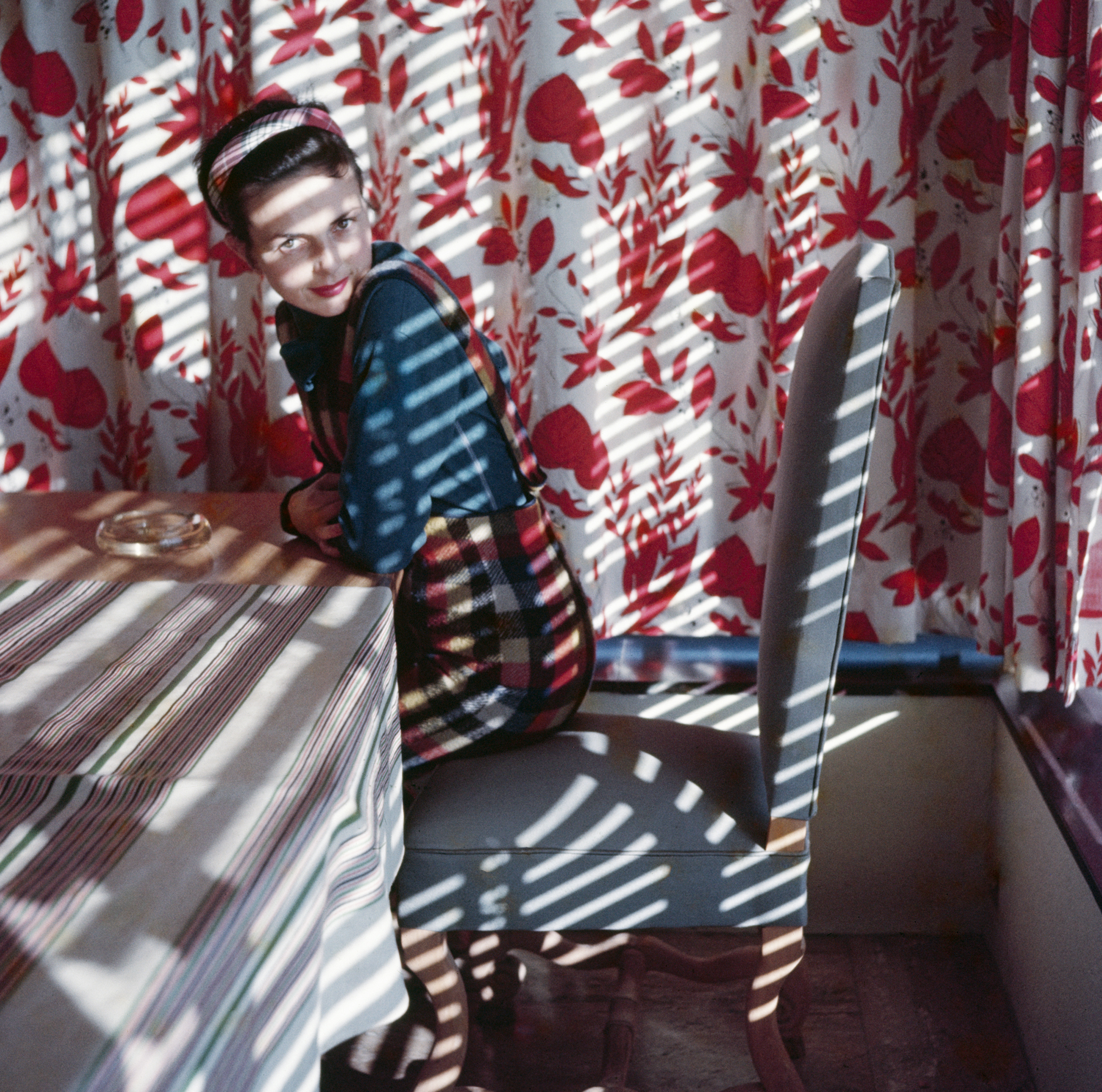 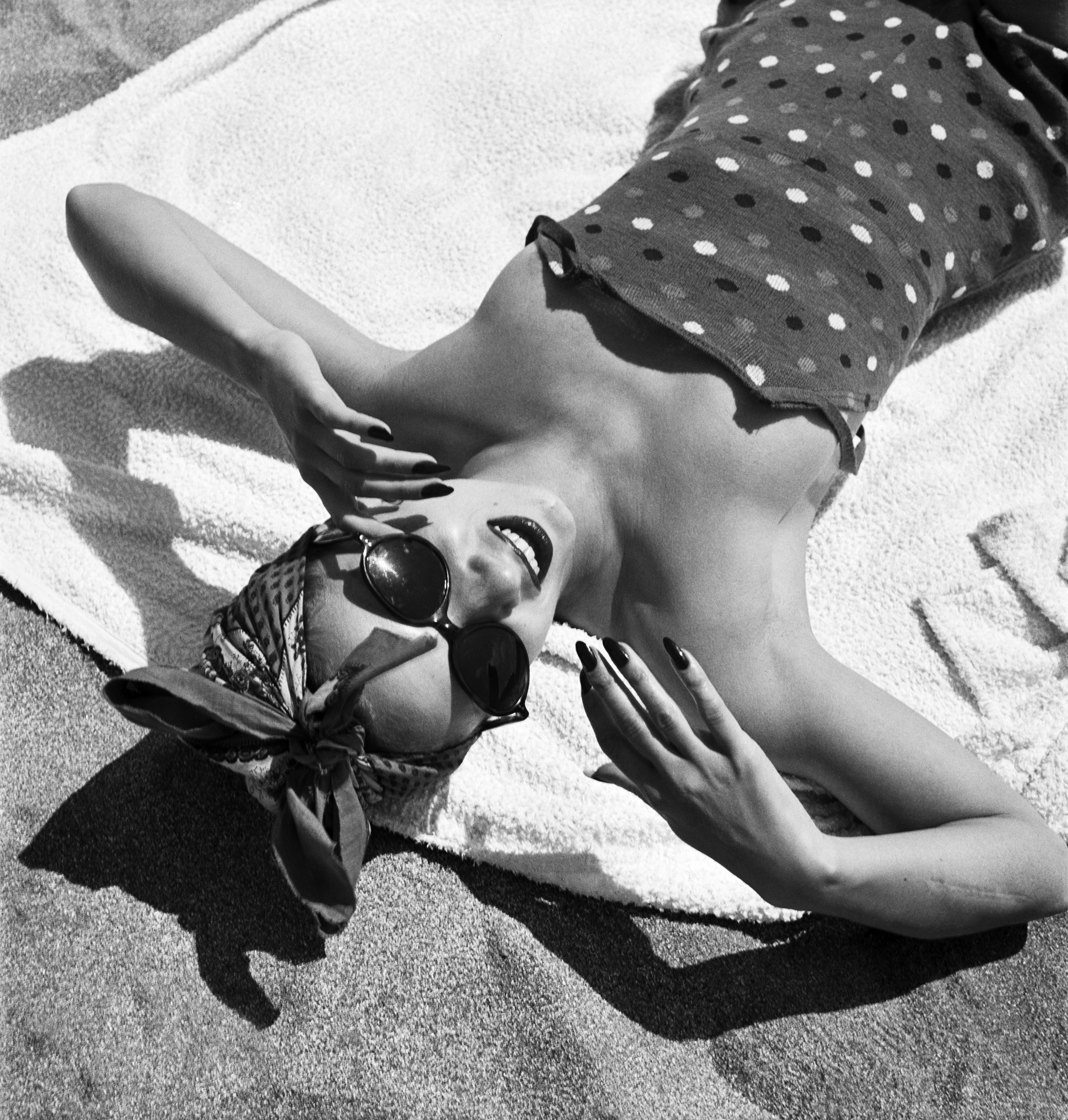 Jacques Henri Lartigue – 100 pictures for the Freedom of the Press

For nearly thirty years, Reporters Without Borders has been honoring the most outstanding photographers of the 20th century. It is only natural that Jacques Henri Lartigue and his iconic and joyful images today find their place alongside those of Cartier-Bresson, Doisneau and all the others. An ode to the joy of living!

Surrounded by those he loved, the sparkling Jacques Henri Lartigue photographed his whole life to “stuff happiness” with simplicity, gaiety and the stubborn will to look at life and the world from the sunny side. When he shoots, it is to fix the beautiful, instantly and forever.
The portfolio of the new RSF album will unfold the very long and prolific career of a photographer born in 1894 and who will never cease to be so, from childhood to the present until his death in 1986. Lartigue immortalized everything that appealed to his eye, from the incipient exploits of the automobile and aviation to the toilets of the elegant women of the Bois de Boulogne, from the stagings of his wives and muses to the games of the sports bodies on the beaches, accumulating over time thousands of fragments of happiness. A life of beauty and apparent carelessness to which Reporters Without Borders has chosen to pay tribute.