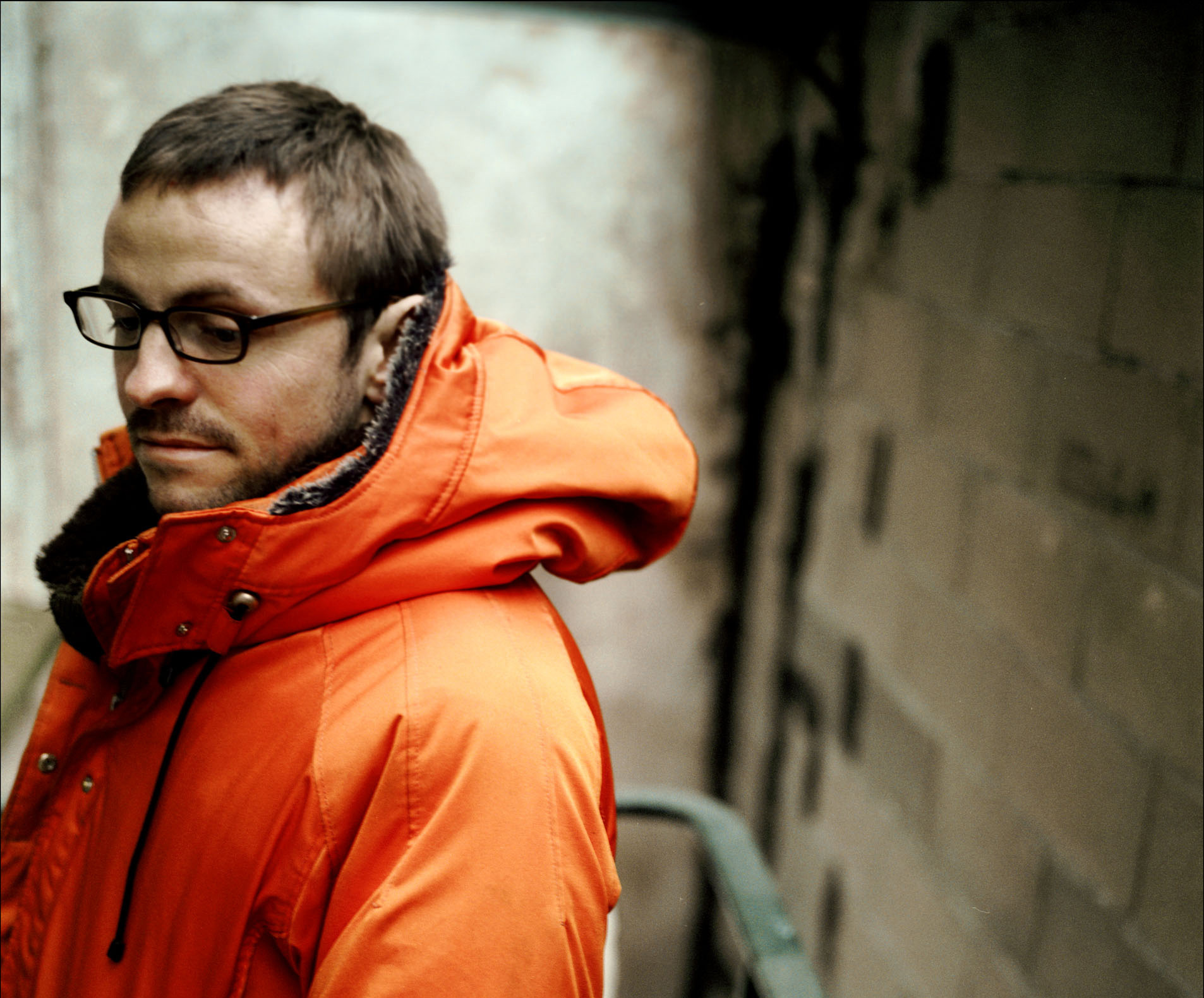 Samuel Bollendorff, born in 1974, was a member of lʼagence Œil Public from 1999 until its closure in 2010. He belongs to that generation of photographers who, during his training, practiced handling form and substance. At the Louis Lumière school he made his ranges of photographic technique and practice; from his art history studies, he kept this concern for observation, as for his apprenticeship at the School of Fine Arts in Paris, he taught him lʼimportance the formatting of his works.
Freelance press photographer, he began by collaborating for five years with the newspaper Libération. Hospital, school, police, prison, he offers a social view on lʼinstitution in France.
From 1998 to 2004, Samuel Bollendorff worked on the hospital system in France in sʼinterrogeant on the place of individuals in public services. His work will be published many times in the French press and screened at the Visa festival for lʼImage.
In 2002, he directed ” Ils venaient dʼavoir 80 ans ” a 52-minute documentary, chronicling dʼun an de la vie dʼun geriatric service produced by MK2tv.
From 2000 to 2003, he directed a series of portraits on the social consequences of AIDS. Special prize of the Hachette Foundation and noticed at the Kodak Prize of Criticism, SILENCESIDA will be screened at the Visa festival for lʼImage and exhibited by the Ministry of Culture in Perpignan.
From 2006 to 2008, he directed a series on the forgotten people of the Chinese economic miracle: “China – A Forced March”.
At the end of 2008, he directed ” Voyage au bout du charbon “, a first interactive web documentary published on Le monde.fr. This new form of narration allows lʼInternaute to conduct its own investigation, to make its own choices of navigation in full screen in a documentary made up of photographs, videos, texts and sounds. Samuel Bollendorff thus captures the gaze of Web audiences seeking to reconnect them with the real world.
In 2009, Samuel Bollendorff continues his work on globalization. Starting from the premise that globalization is so much about erasing borders, these chronicles are intended to sketch the social and political portrait of this New World. In the course of territories responding to each other, they will propose to address the issue of new social, energy, agricultural and environmental balances, consequences of the arrival of emerging countries on the world economic scene, but also the standardization of the cultures it produces.