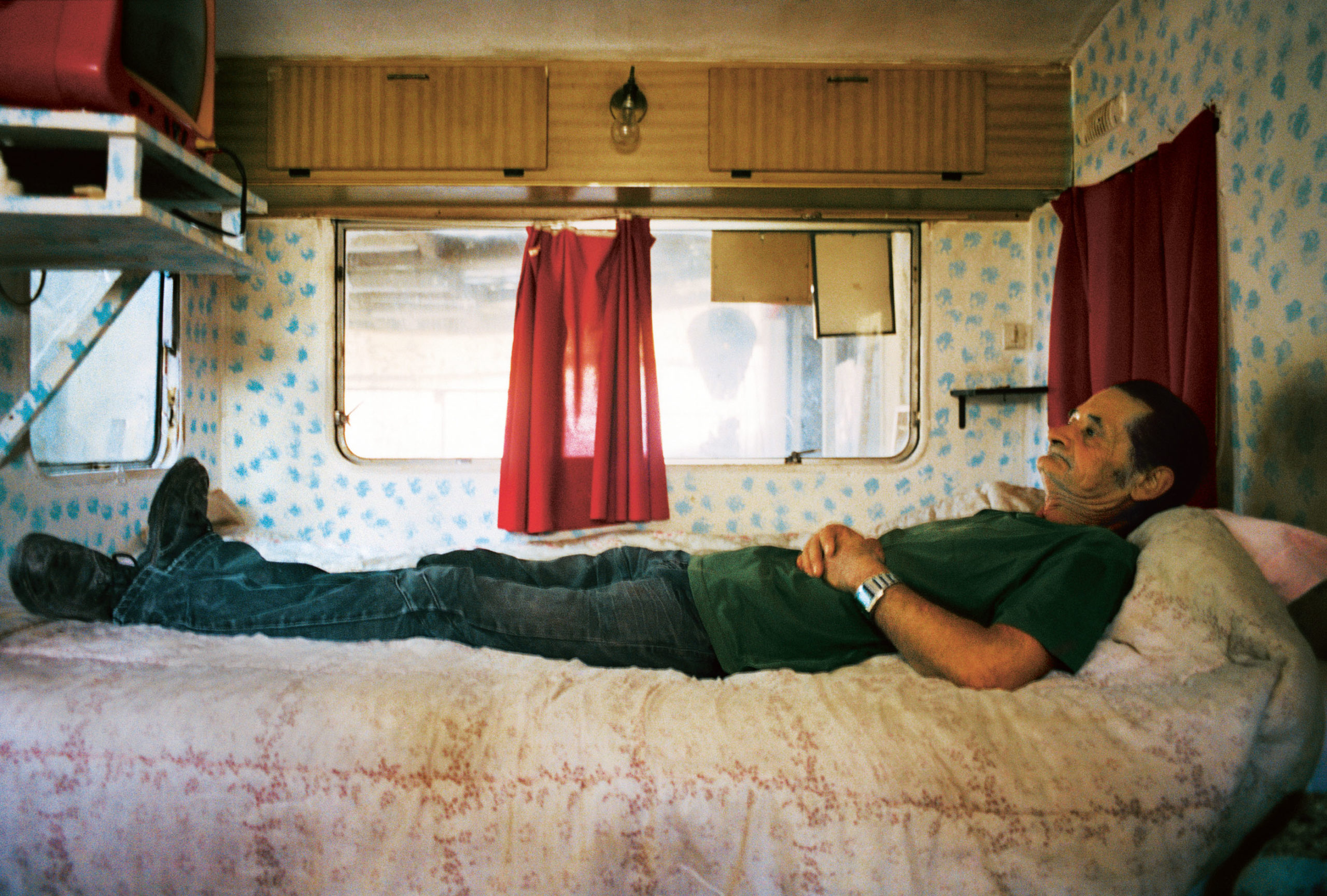 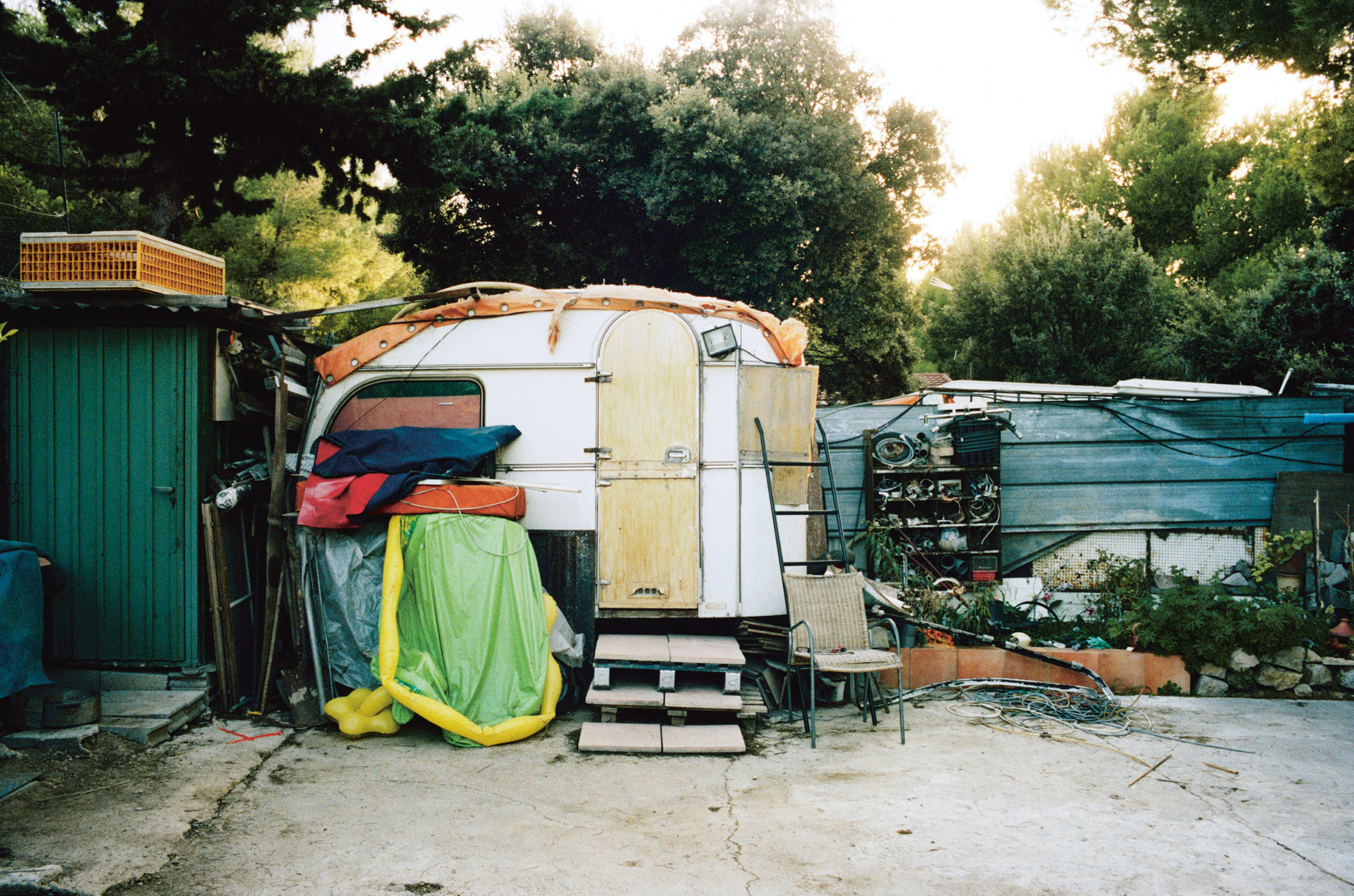 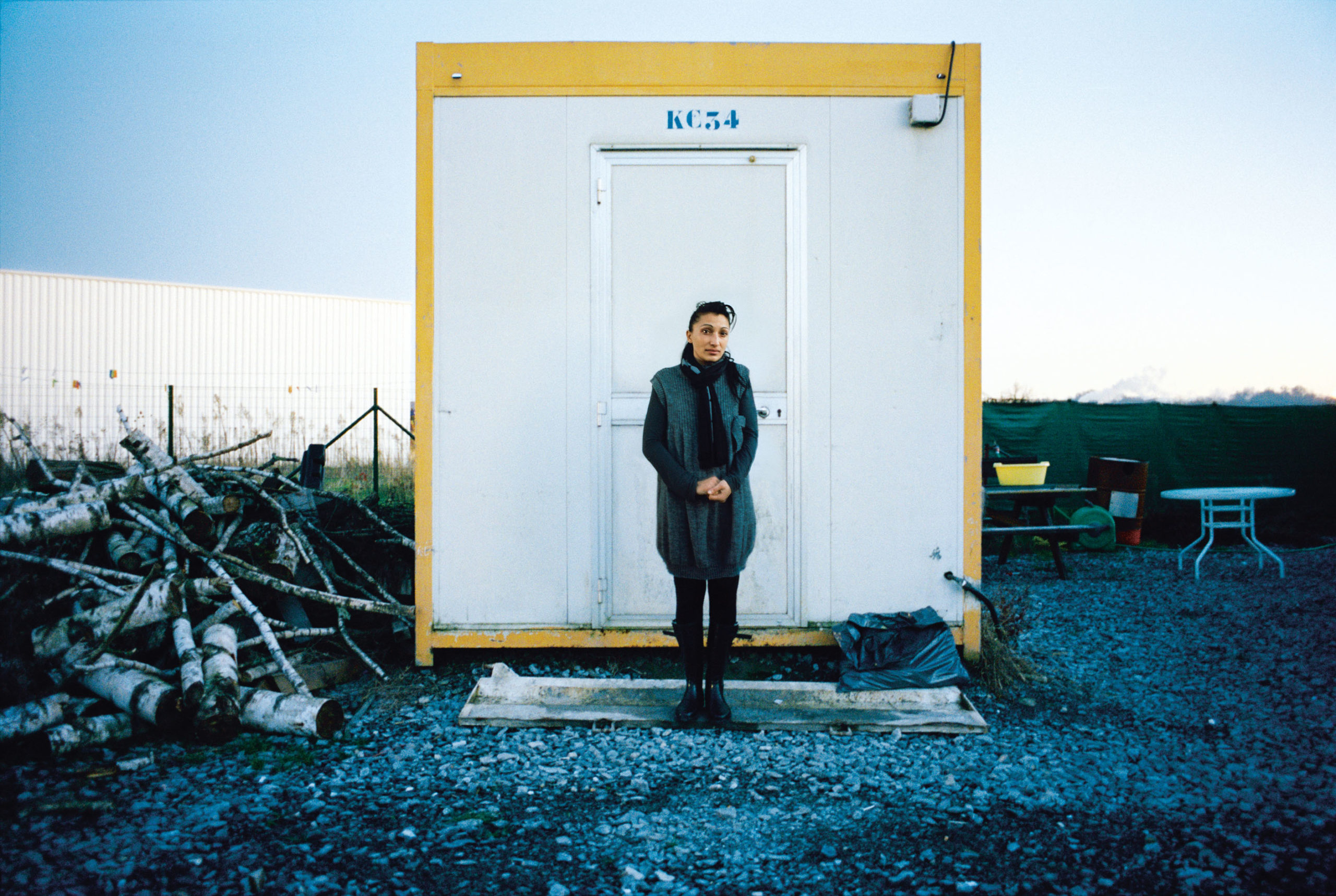 In France 3.6 million people are in an acute situation of poor housing, 10 million are affected by the housing crisis. The shock wave of the crisis affecting the most modest is extremely violent.
The Mediator of the French Republic estimates that 15 million people are facing the end of the month with the end of the month being played out to the tune of 50 or 150 euros.
This instability can cause each one of us to fall into housing insecurity at the slightest hitch. In addition to the difficulties of daily life, there is the lack of perspective and the impossible projection into the future.

Selling price: 19€ (of which 1€ will be donated to the Fondation Abbé Pierre)