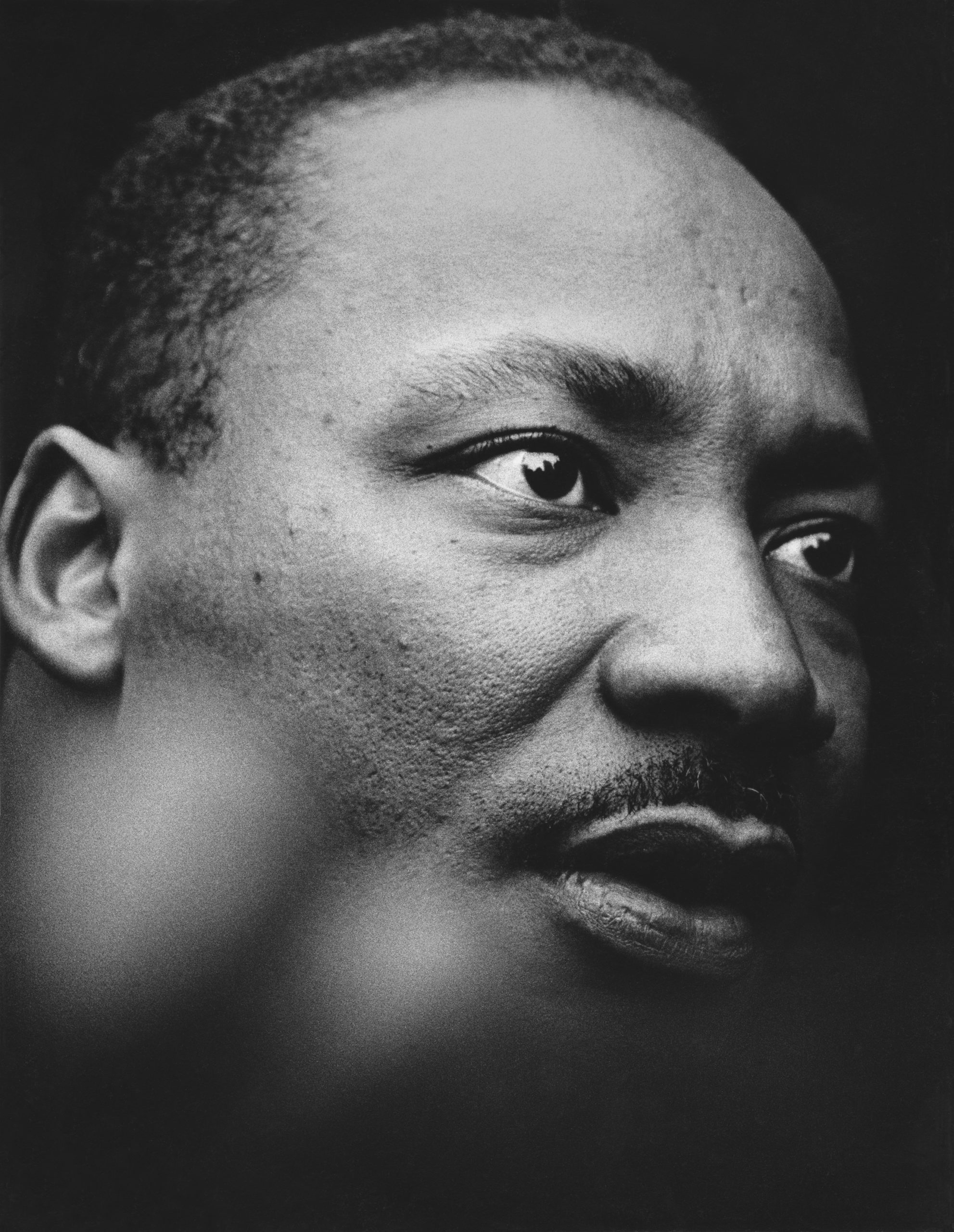 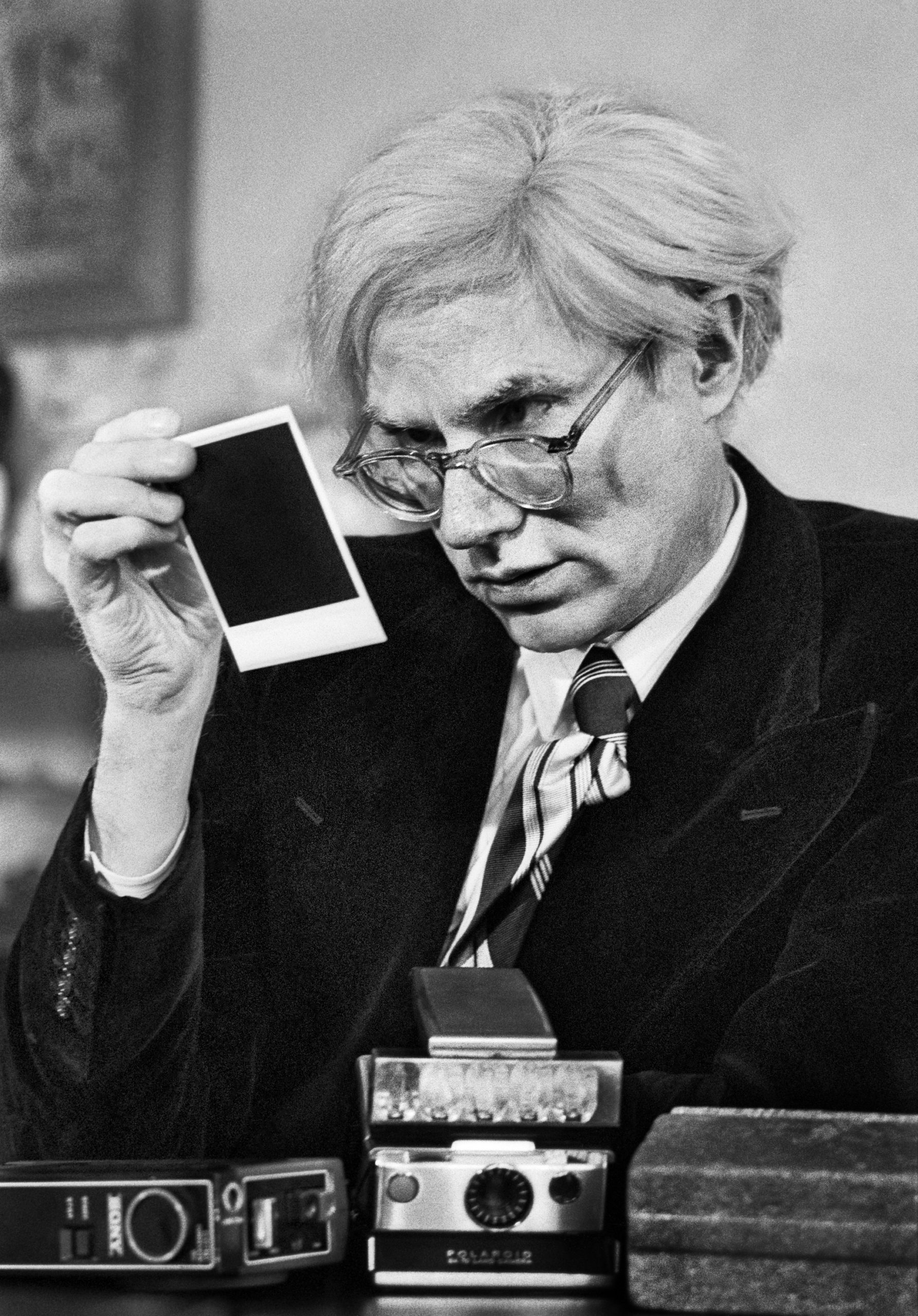 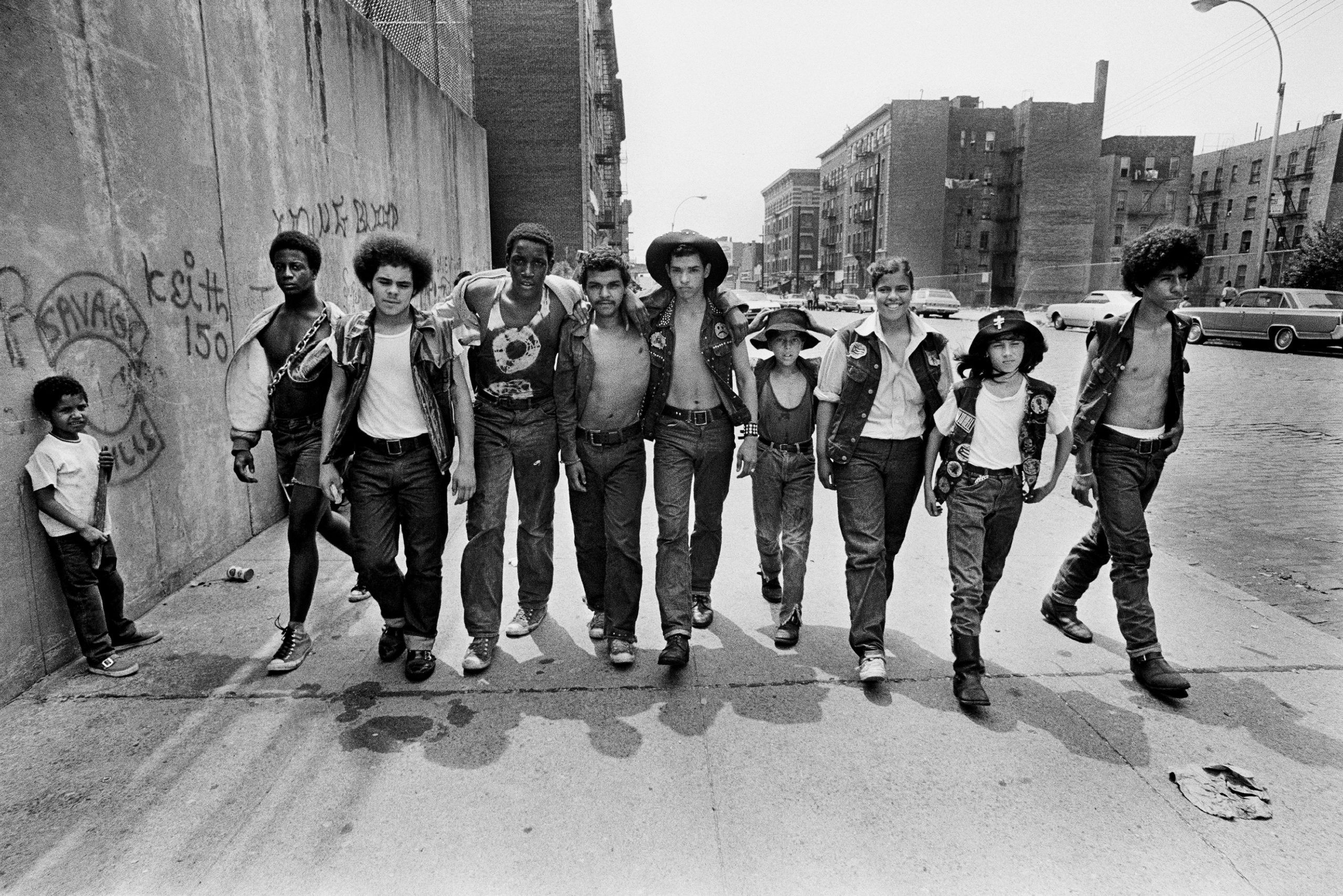 The Galerie de l’Instant presents for the first time in a gallery in Paris the work of Jean-Pierre Laffont, a well-known personality in the press world.
A young photographer starting out in Paris, Jean-Pierre Laffont moved to New York in 1965. He quickly became the United States correspondent of the Gamma agency, then created with his wife Eliane Gam-ma US and the Sygma Photo News agency.
His presence in the United States made him the privileged witness of historical moments at a time when the country was undergoing profound changes: the youth demonstrations against the Vietnam War, the Civil Rights Movements led by Martin Luther King, the demonstrations to defend the rights of women and homosexuals, but also the violence in the working-class neighborhoods of New York, the changes in this city in constant turmoil, or his meetings with many personalities such as Andy Warhol, Mick Jagger, Alfred Hitch-cock, but also all French people passing through New York whether Brigitte Bardot, Françoise Hardy or Charles Aznavour. ..
His personal and benevolent gaze reveals the best of his subjects, and makes us discover this amazing country, with its unique energy and great underlying violence, which never ceases to fascinate the whole world, and to inspire us.