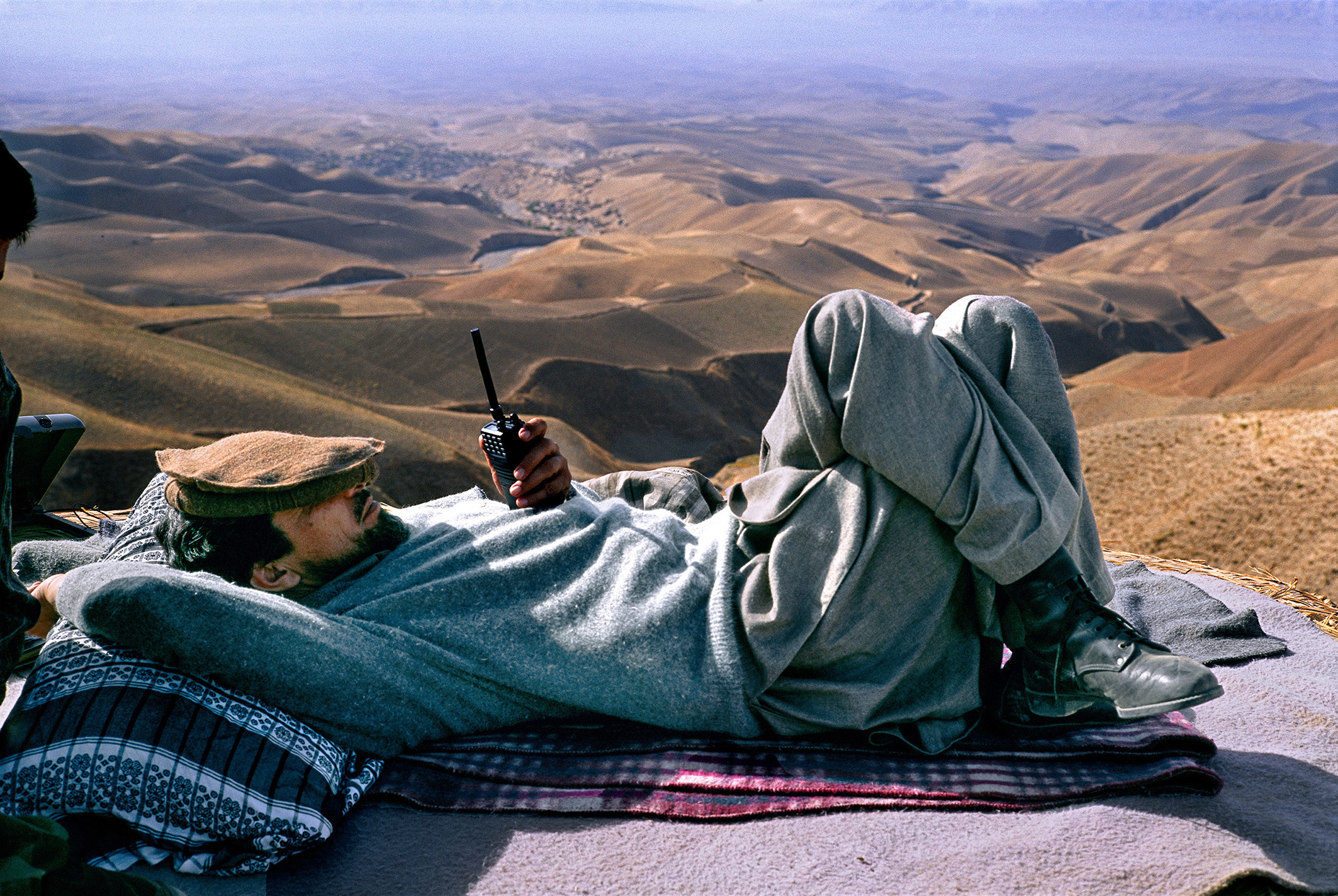 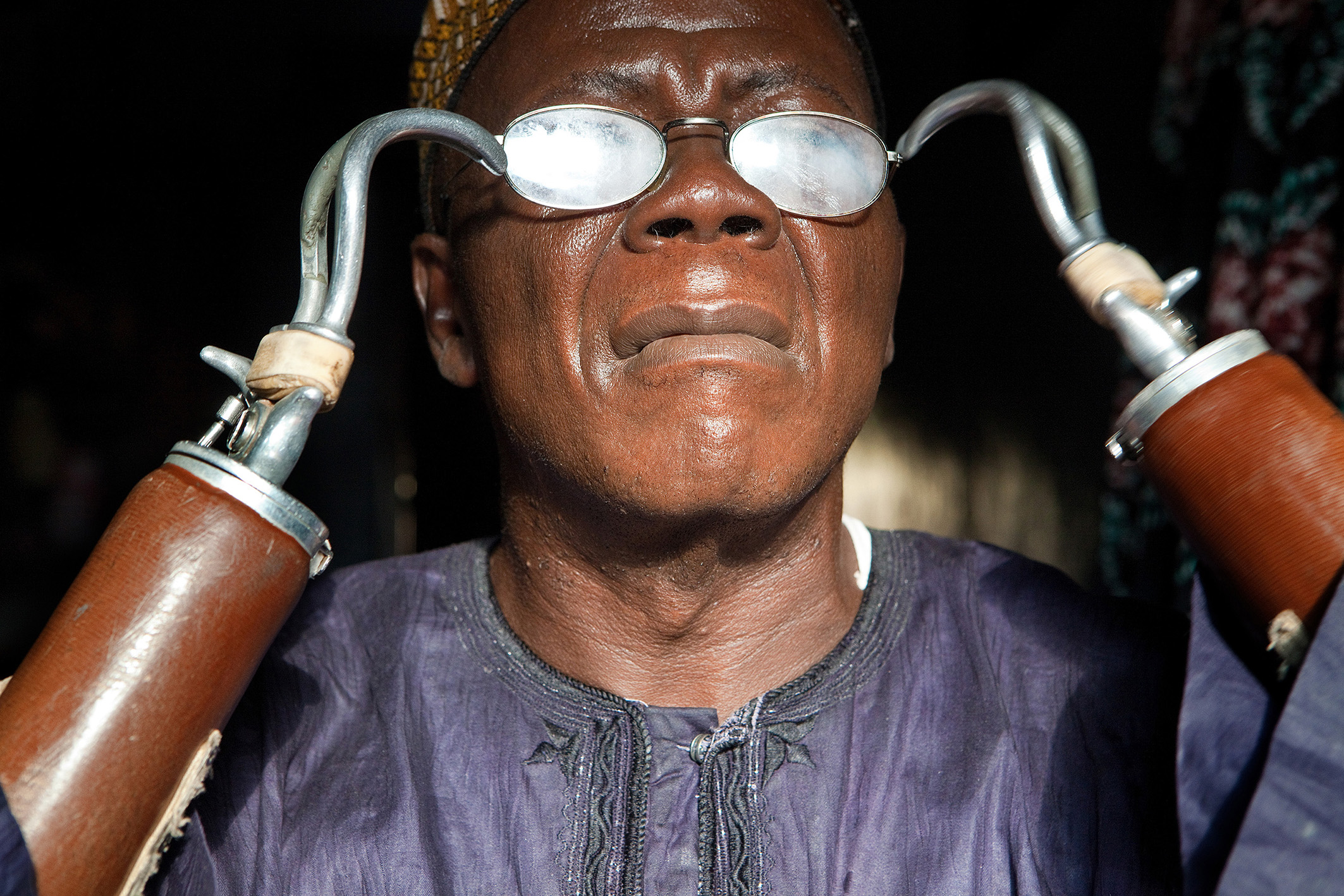 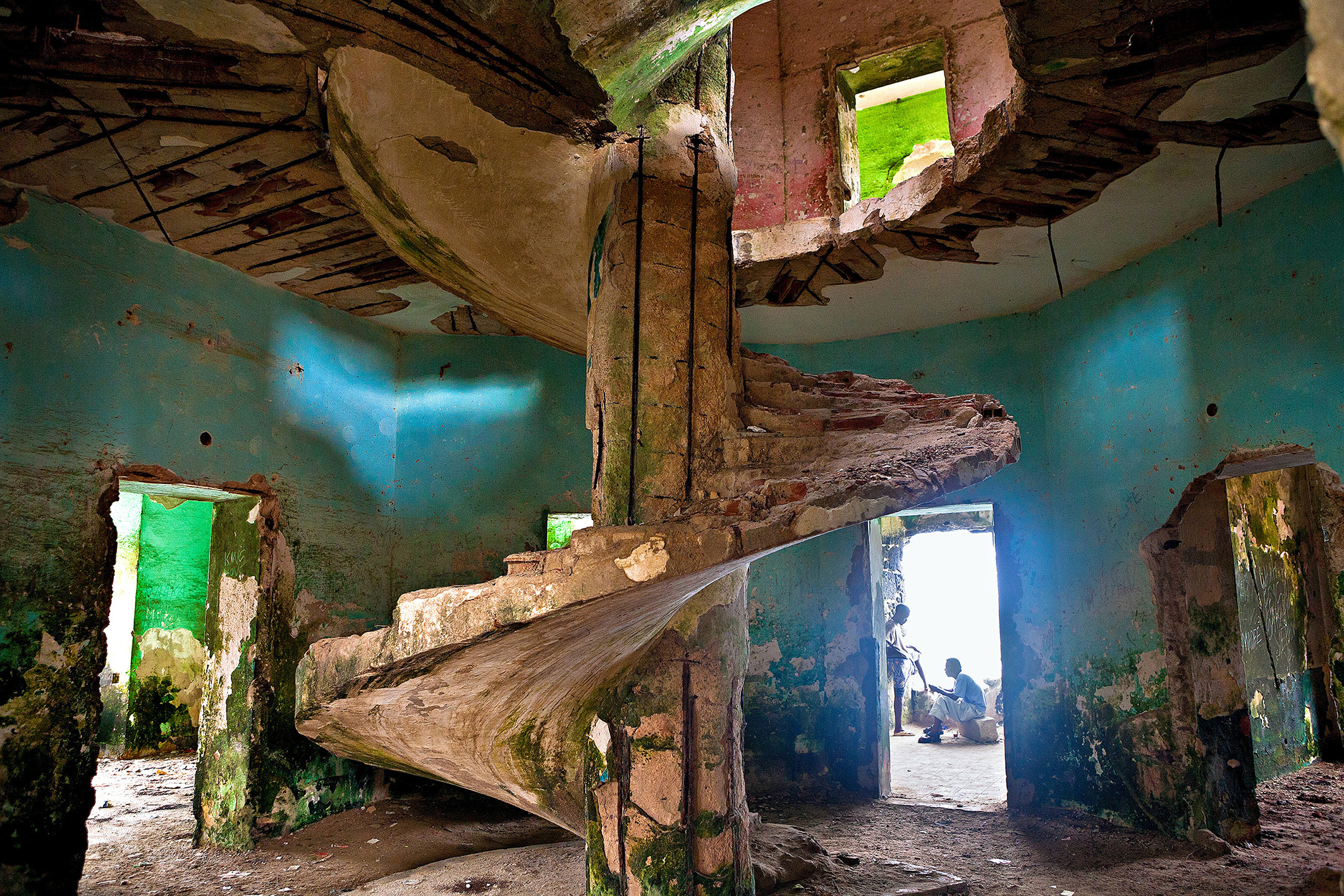 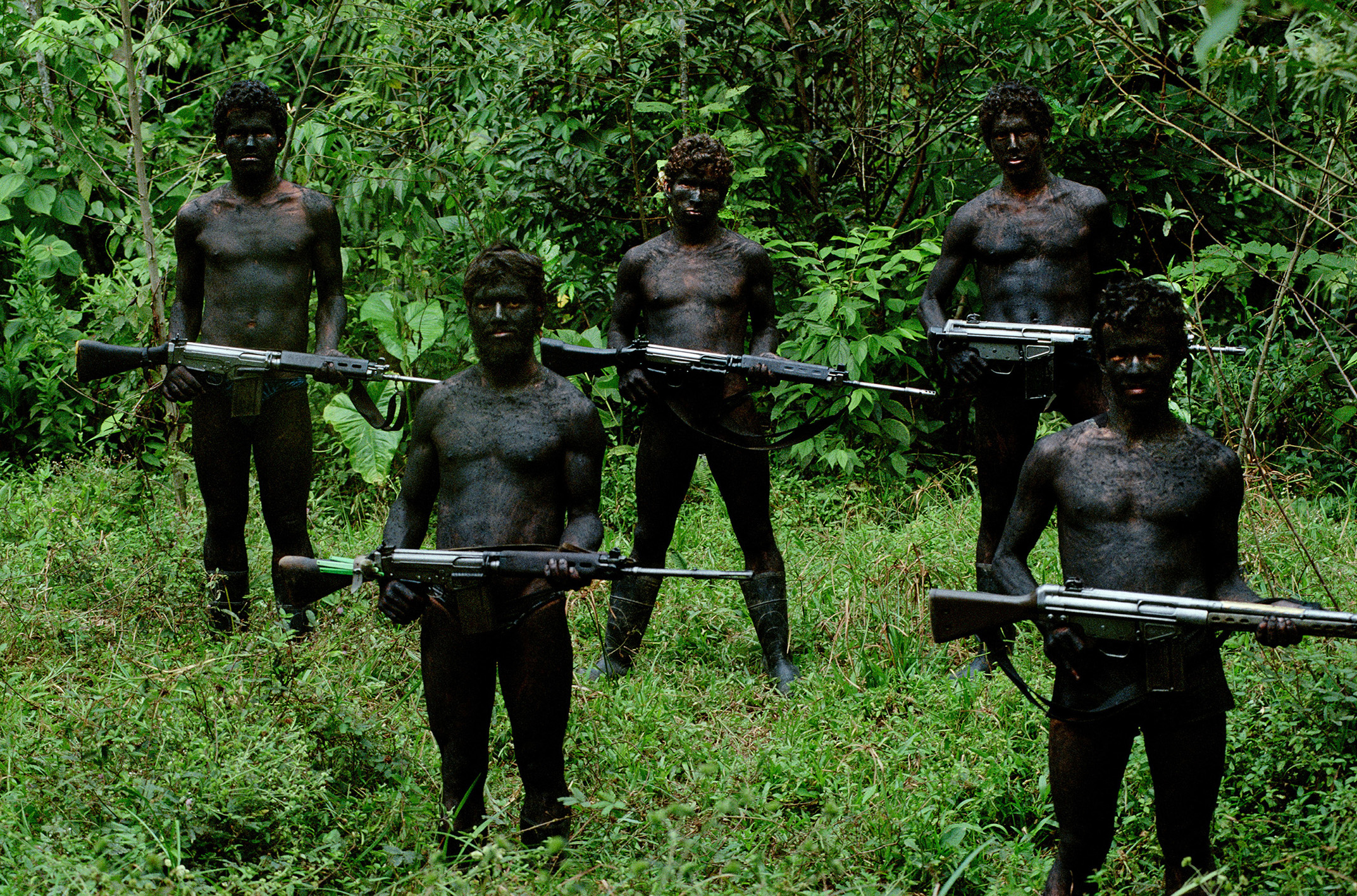 His father was a blacksmith from the Berry region in central France, and his uncle was an American soldier.  From his father he learned the satisfaction of a job well done, and his uncle gave him a Rolleiflex 4×4.  Things really took shape at senior high school with the photo club.  By 1977, while studying to become a psychologist and intending to serve working class communities, he had his first photography exhibition, at Châteauroux in central France, presenting pictures of local gypsies.  That was two years after the publication of Josef Koudelka’s book on gypsies (originally called Gypsies, the End of the Journey) which, as Pascal Maitre recalls, had fascinated him.  He acknowledges the importance of only two other masters: Henri Cartier-Bresson for the art of composition and the “decisive moment,” and William Albert Allard for his genius as a color photographer.
Forty years later, with hundreds of reports, plus so many exhibitions, books and awards, Pascal Maitre is still traveling the world. Now for the first time in his life, and here for the Arche du photojournalisme, he reviews his long career with a selection of 150 photos, arranged in ten geographical zones, including six in Africa, his second homeland.
What is behind such an endless quest for travel and pictures? “Well, you’ve got to live, haven’t you?”  Photojournalism is going through tough times, so more spectacular efforts are needed.  What is he really after?  Adrenalin rushes?  In his early years he covered a number of conflicts (e.g. the Soviet invasion of Afghanistan and guerrilla warfare in Colombia), and even today he is often in areas with great potential for danger, such as, quite recently,  Somalia and Mali. Yet he does not see himself as a “war reporter.”  Is it just a taste for adventure?  There is obviously a genetic disposition to travel, to discover things, but this is not the romantic ideal of the rugged adventurer. It is simply a grasp of what it means to work “in the field.”  In the evening, no matter where he is, no matter how rough it is, Pascal manages to find some murky water to have a wash, and puts on a nicely ironed shirt.
This is his ritual.  Pascal and his wife have two children, and it is astonishing to see him, for example in the snow in a far-flung part of Karelia in north-western Russia, there on his cellphone, getting his son to recite his multiplication tables.
“Basically I feel I’m a storyteller.” He could aspire to be an artist, waxing lyrical about his expert use of light, the unique eye of the artist, going on for hours expatiating on theoretical approaches to the color red, but Pascal Maitre’s main approach is informative and instructive, showing stories. His pictures speak.  They explain. They defy.
A key figure and influence was the Swiss traveler and writer Nicolas Bouvier, author of L’Usage du monde [The Way of the World].
What Pascal wants is time.  And he takes his time.  This is not a particularly fashionable approach these days.  He loves the intensely slow pace of the novels of Joseph Conrad, another favorite author and reference.
Time is needed and the hours must be allowed to go by at their own pace, whether it be for convoys of rusty barges being driven along by the powerful Congo River, or women clad in black in Iran under the mullahs, or the portrait of a Peul miner, his face sculpted by gold dust, gold that will never be his, or the blue gloom for a man shooting pool in a deserted town in Honduras.  The photographer extracts the truth of a single point in time, captures its appeal, albeit sometimes the appeal of evil, taking a simple situation in life up to a universal level of human existence.  Yes, time is needed.  Time is needed for the art of being surprised by things real.  The art of standing back.  It is indeed an art.  And a commitment.  Playing rugby, Pascal was on the wing, a blindside flanker. “It’s a position where you’re free, and where you never give up.”