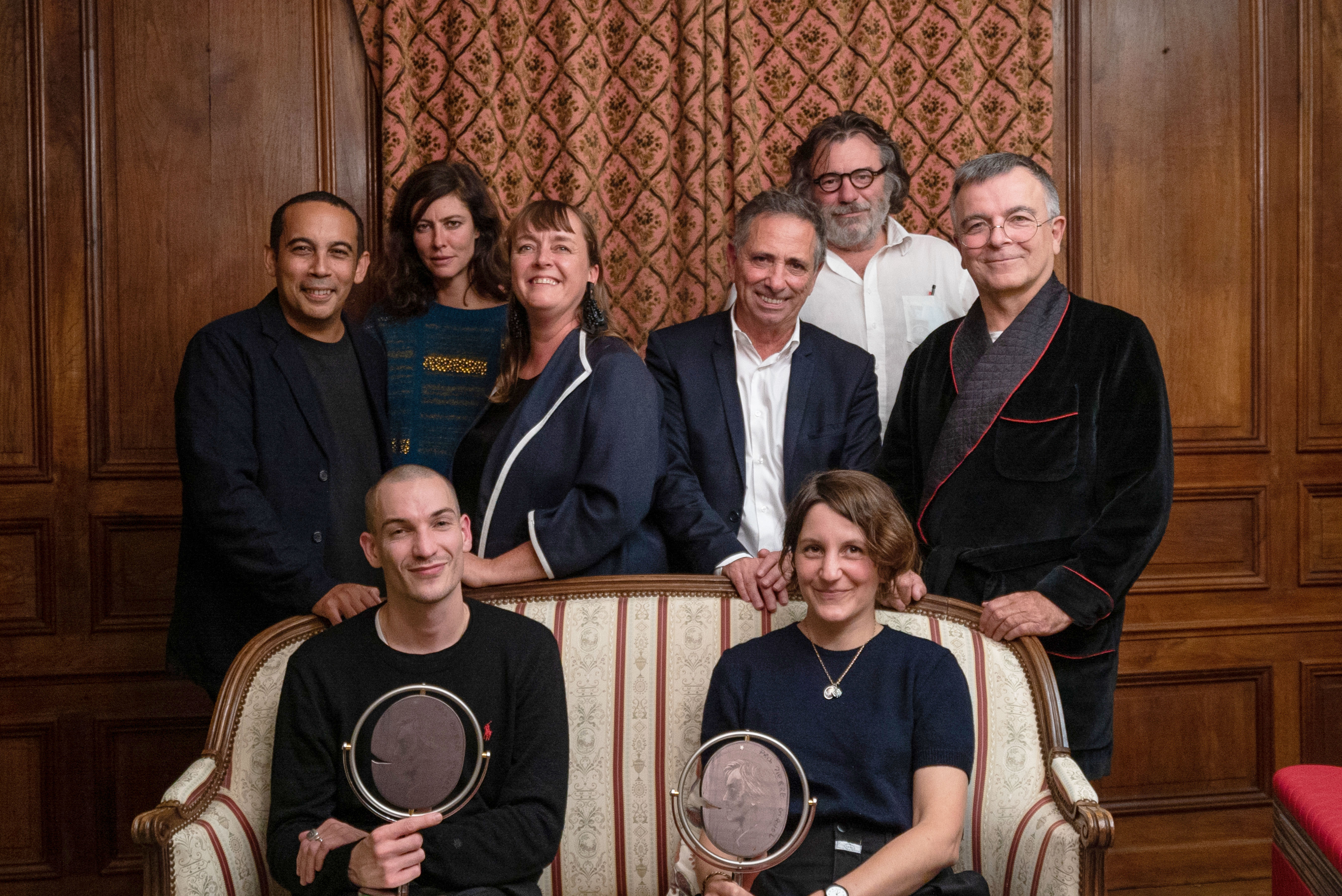 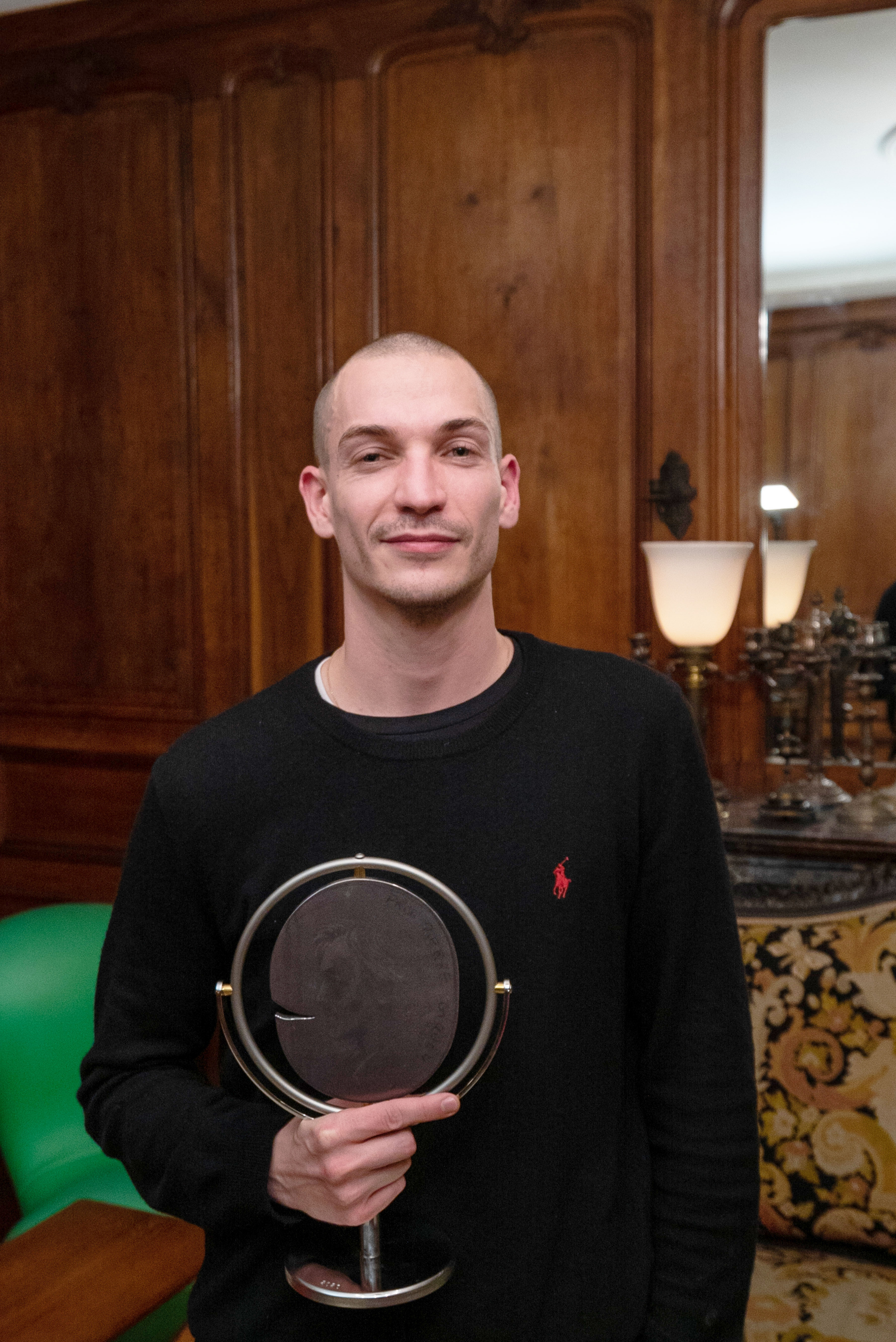 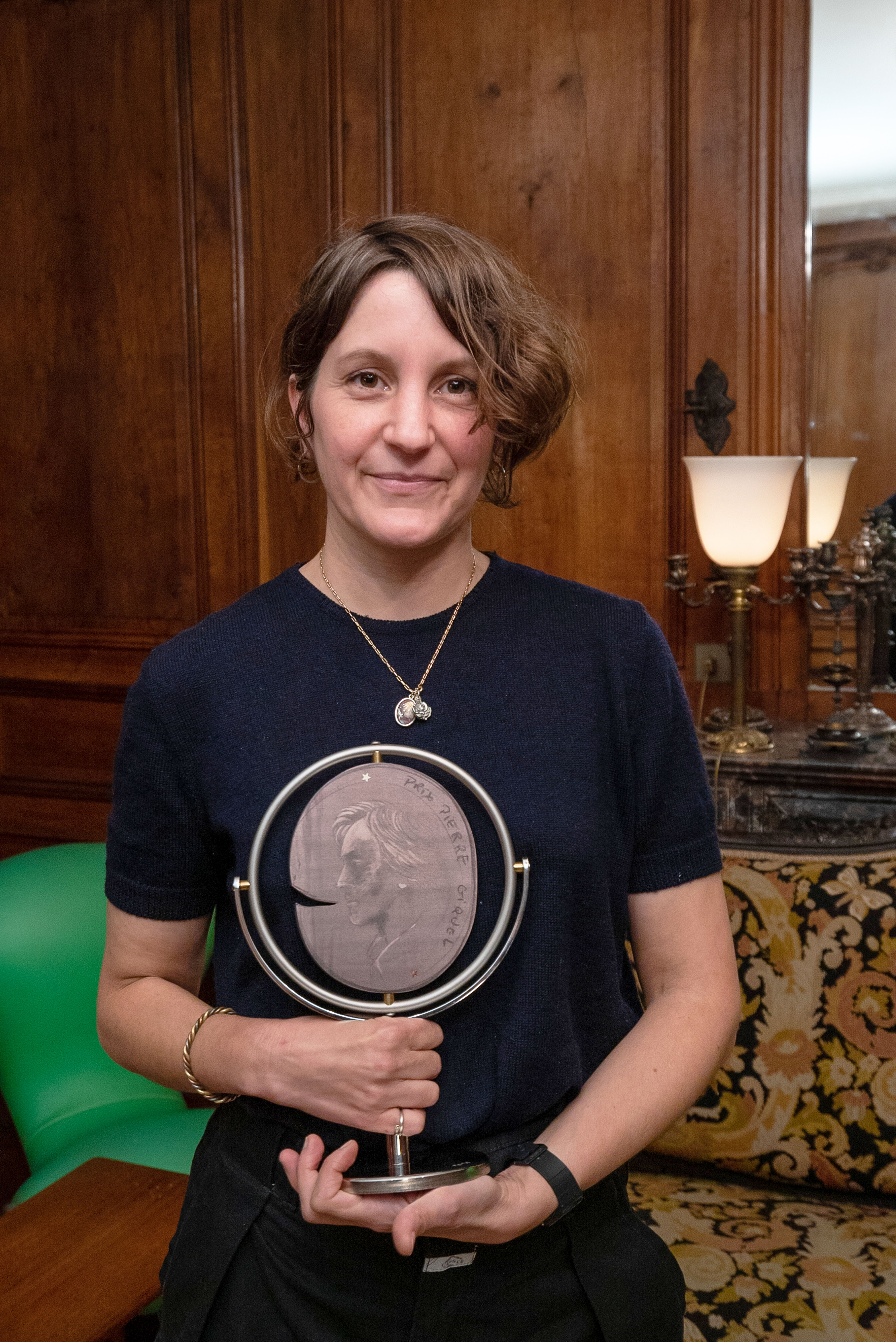 Reflecting a landscape of contemporary art commentary that is reflected in the porosity and hybridity of its authors’ statuses and identities, the Pierre Giquel Prize for Art Criticism has sought to highlight the composite trajectory of engagement and writing.
At the same time, echoing a trend that emerged in the course of reading the proposals sent in, the jury unanimously decided to award another prize.
The Pierre Giquel Prize for writing by one artist about another, it thus salutes a practice that is particularly present among a young generation of artists, those who write about other artists.

The Prix Pierre Giquel de la critique d’art 2020, with an endowment of €15,000, is awarded to Laetitia Paviani for her writing at the crossroads of poetry, criticism and fiction.

The Pierre Giquel Prize for writing by one artist about another artist, with an endowment of €5,000, is awarded to the artist Quentin Euverte for his complicit writings about his peers and his implications as a publisher and producer.