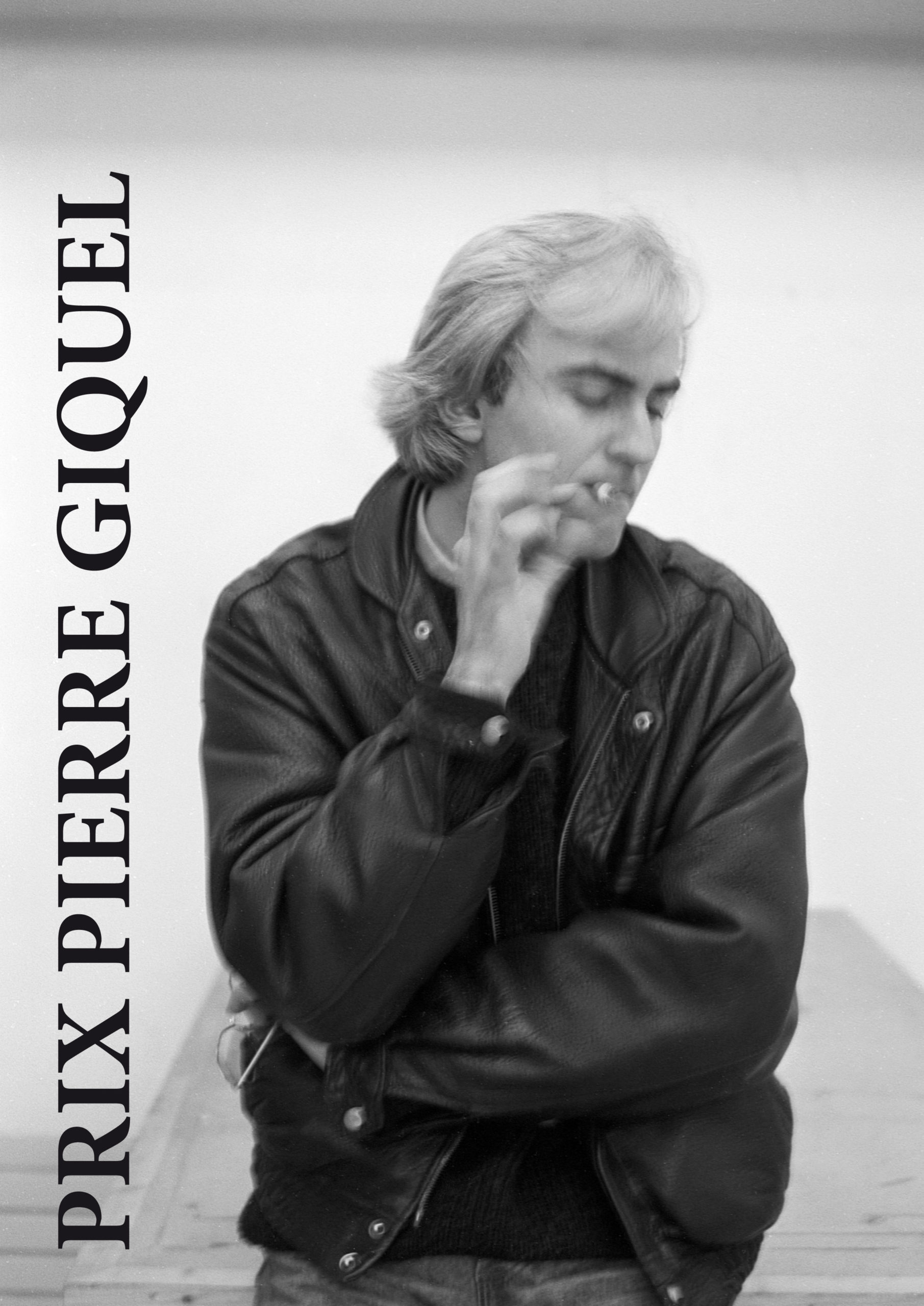 Created as a tribute to Pierre Giquel by Fabrice Hyber and Pierre-Jean Galdin, the Pierre Giquel Prize for Art Critics, launched in 2020, is awarded to an author whose texts, written or spoken, accompany a work. He is particularly interested in the figure of the author as a companion of artists, both a smuggler and a committed accomplice.
This Prize claims a certain idea of style and non-format, searches for singularities and is addressed to the art editorial world where art critics, essayists, art historians, curators, journalists, poets and authors intermingle.
Echoing a trend that emerged on reading the proposals received during the first edition, the jury unanimously decided to create a new prize, the Pierre Giquel Prize for writing by one artist about another.
The Pierre Giquel Art Critics’ Prize is endowed with €15,000.
The Pierre Giquel Prize for the writing of an artist about another artist is endowed with €5,000.