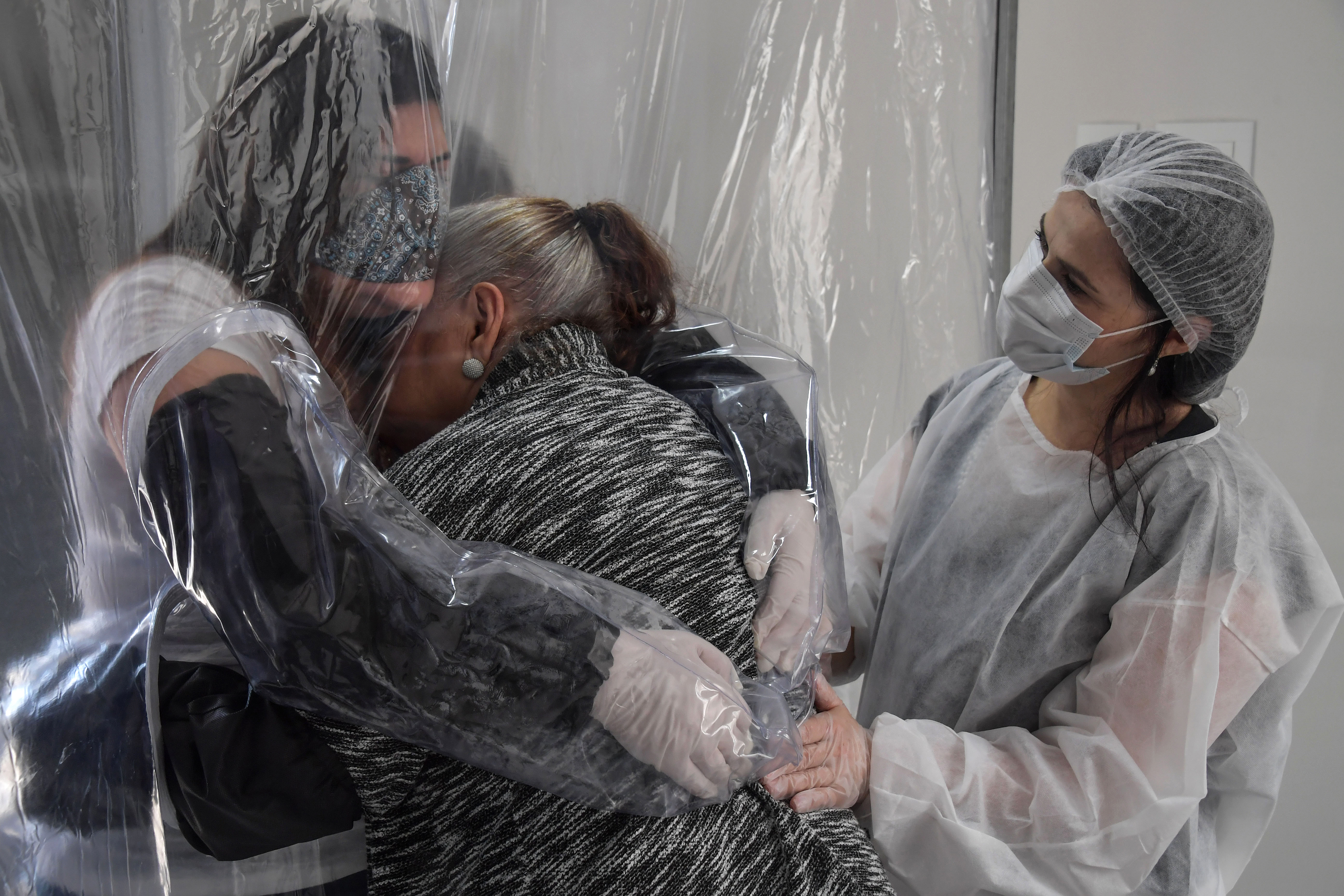 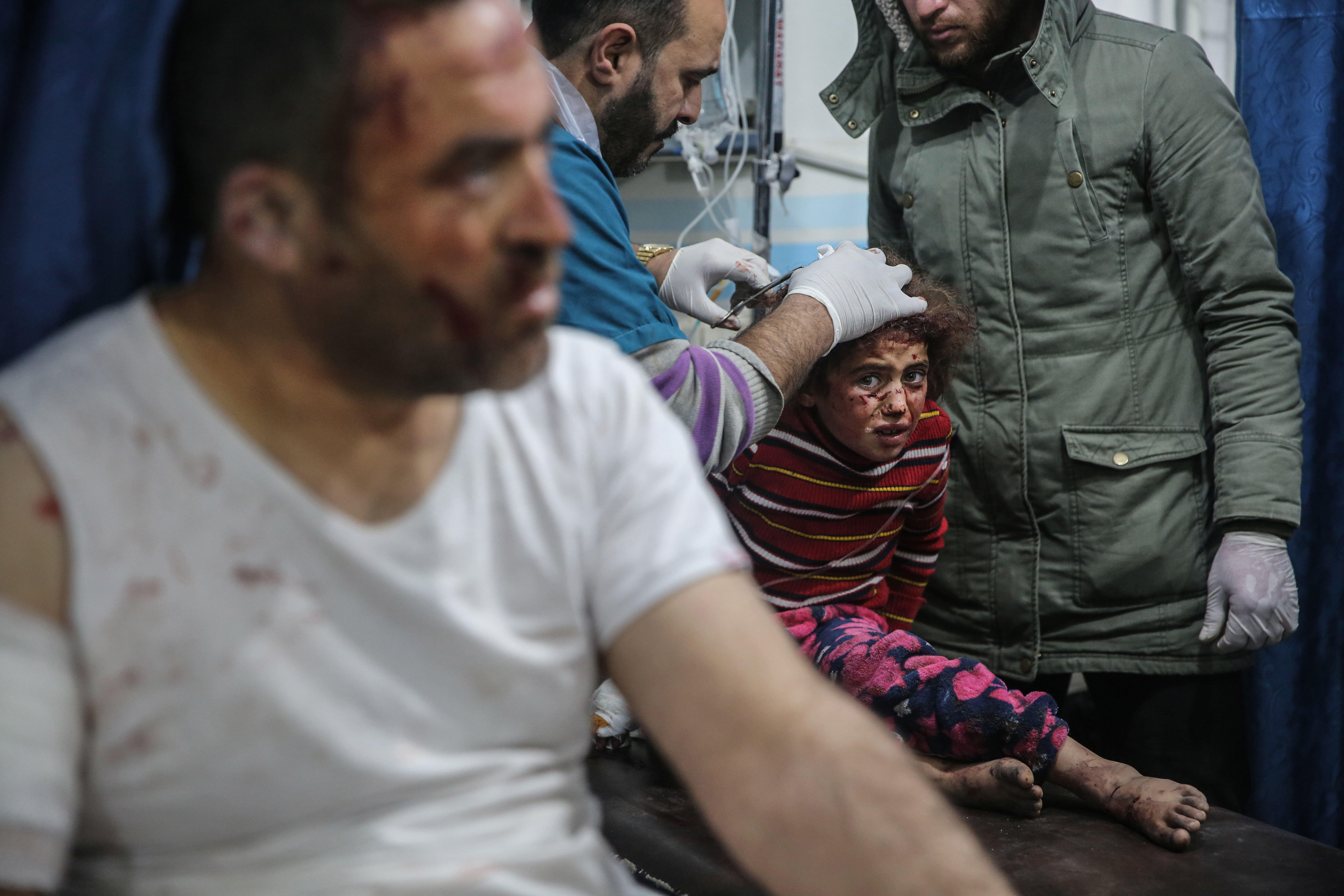 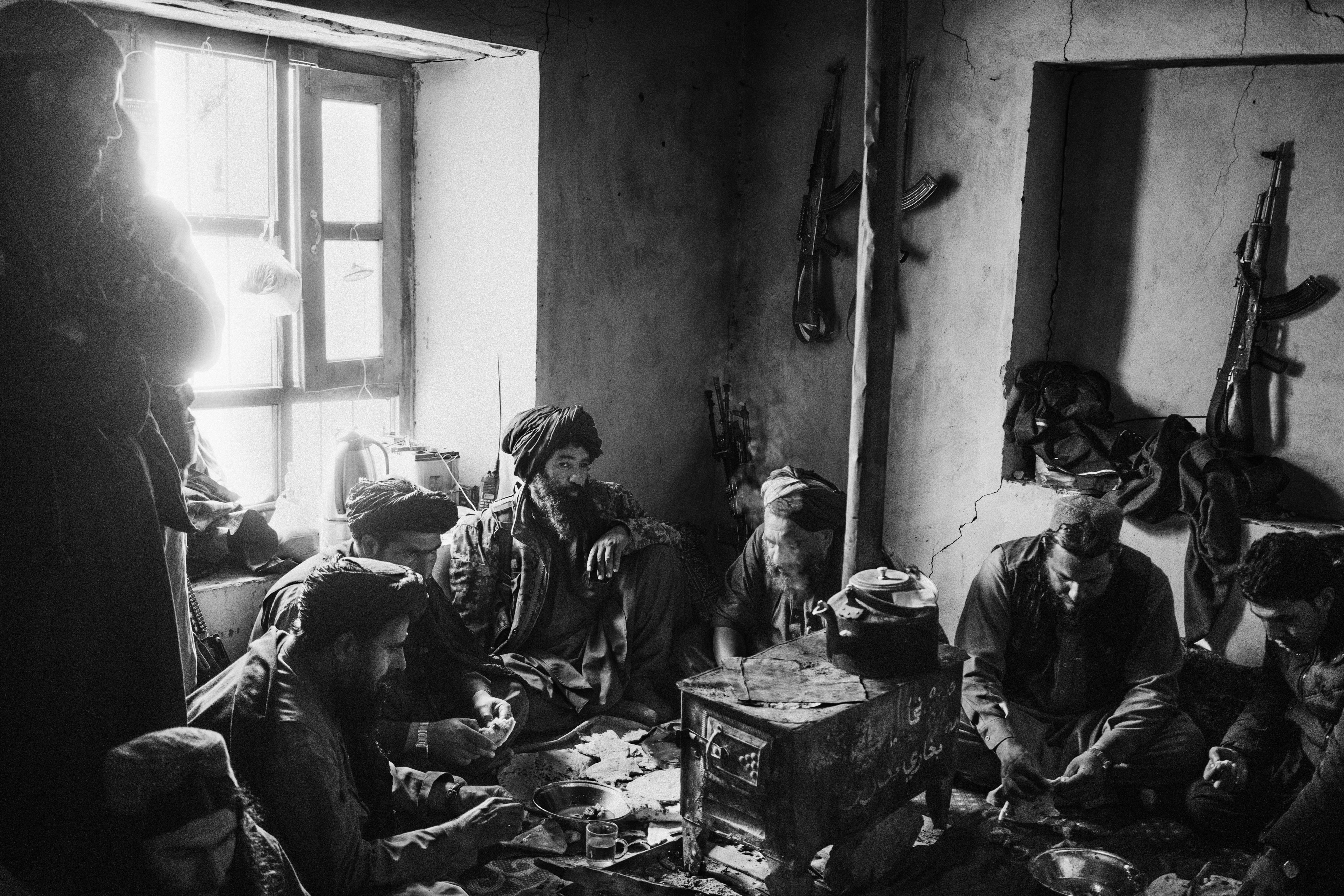 From October 5 to 11, Bayeux is hosting the 27th edition of the Bayeux Calvados-Normandie Prize for War Correspondents. A tribute to the work and commitment of great reporters. It is also an opportunity for meetings and exchanges with the public. It’s a big pen of The Guardian and The Observer who will preside over the jury’s work this year: Ed Vulliamy has been a war correspondent in Northern Ireland, Bosnia, Iraq and many other conflict zones. Recognized for his work and for his books on several occasions, he has notably received the Amnesty International prize for his commitment to human rights. One foot in Europe and the other across the Atlantic, he has also produced numerous reports on organized crime, in Italy or on the American-Mexican border.

A WEEK OF MEETINGS ON INTERNATIONAL NEWS
For a week, international news is at the heart of many meetings in Bayeux: new exhibitions, debate evenings, documentary screenings, book fair, school meetings. Meetings, exchanges between the public and major reporters. Meet from 5 to 11 October around these women and men in the field who, through their reports, testify daily to the violence of the world.

PRESIDENT OF THE JURY: Ed Vulliamy

The winner of the REGARD DES JEUNES DE 15 ANS (pdf, in French only)