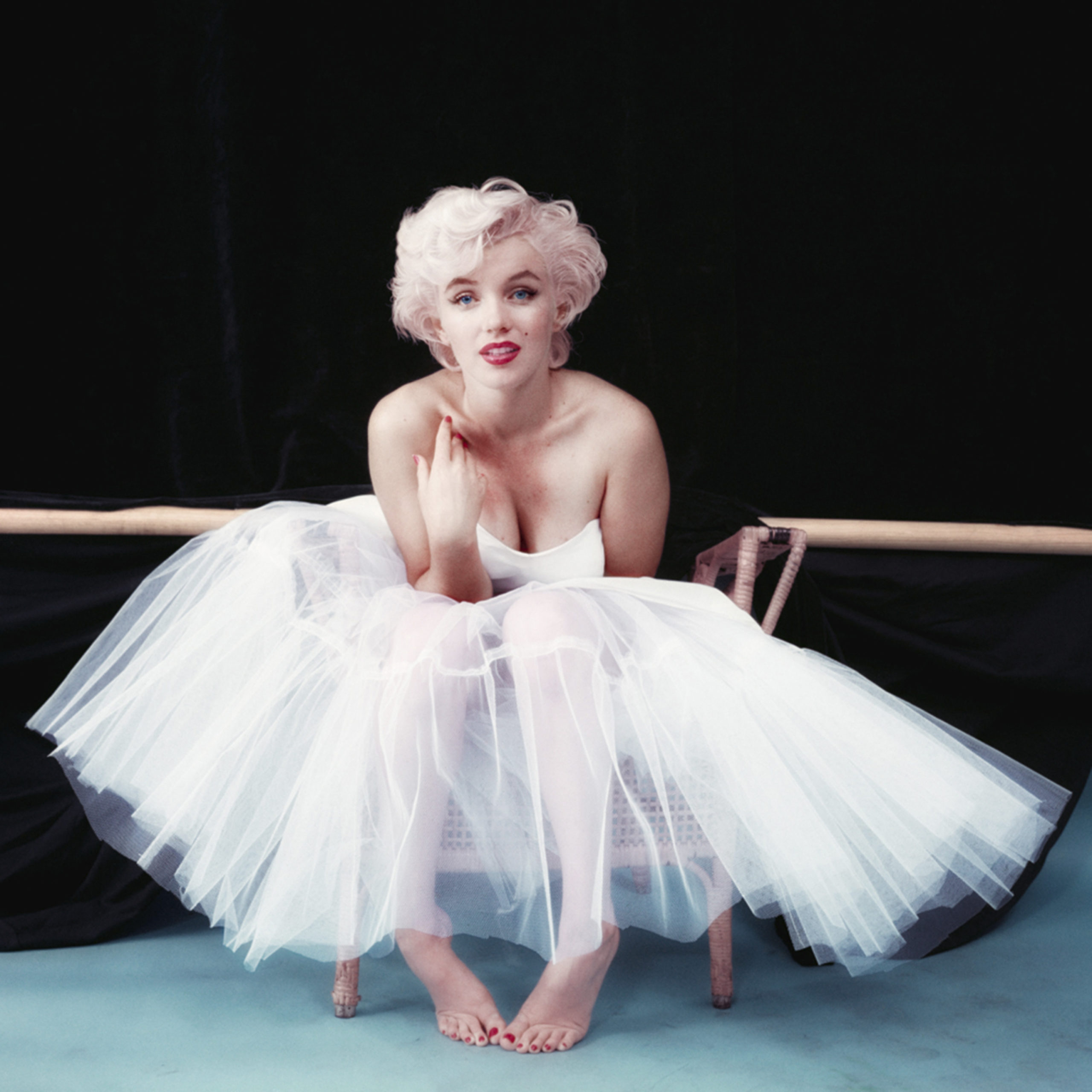 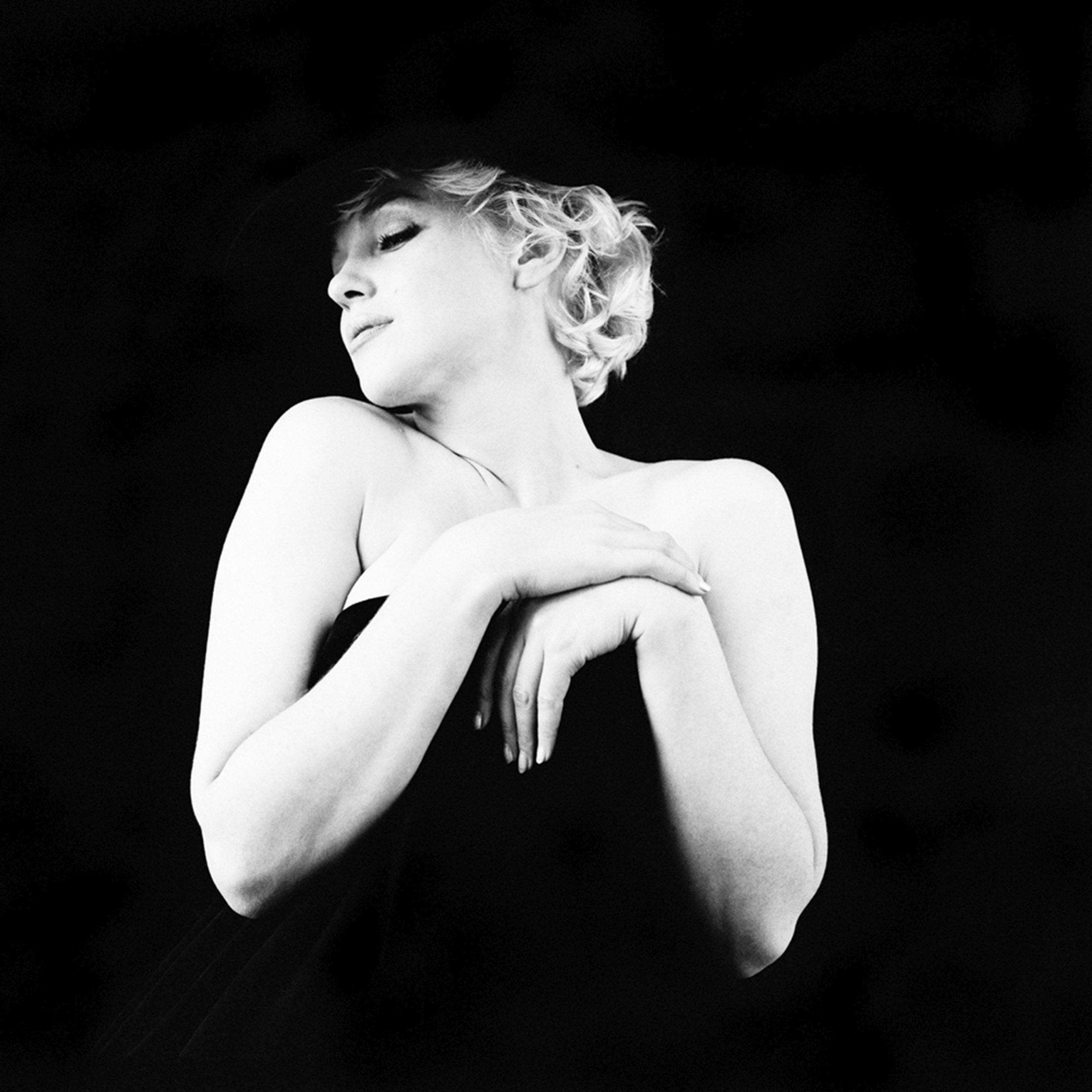 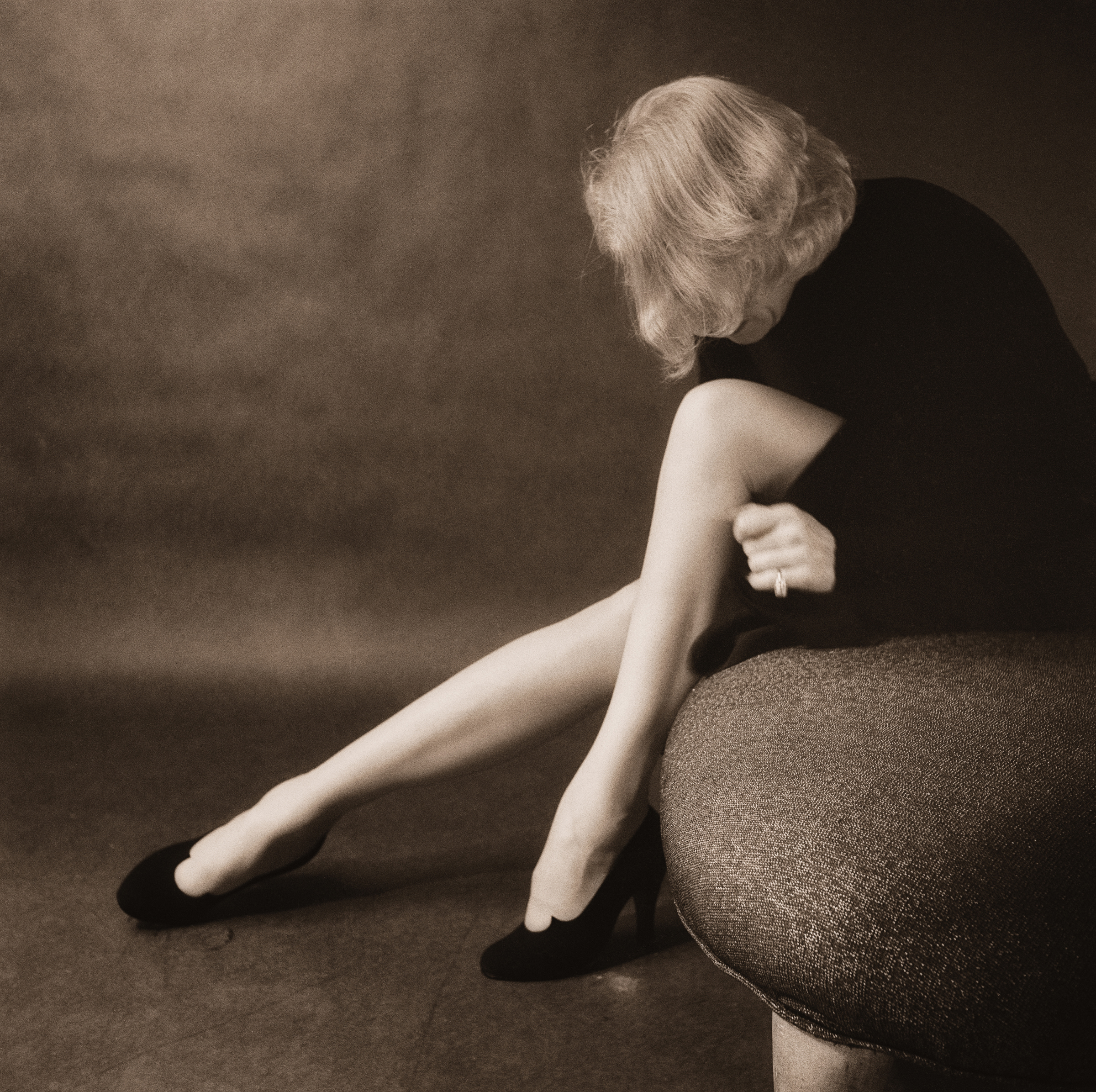 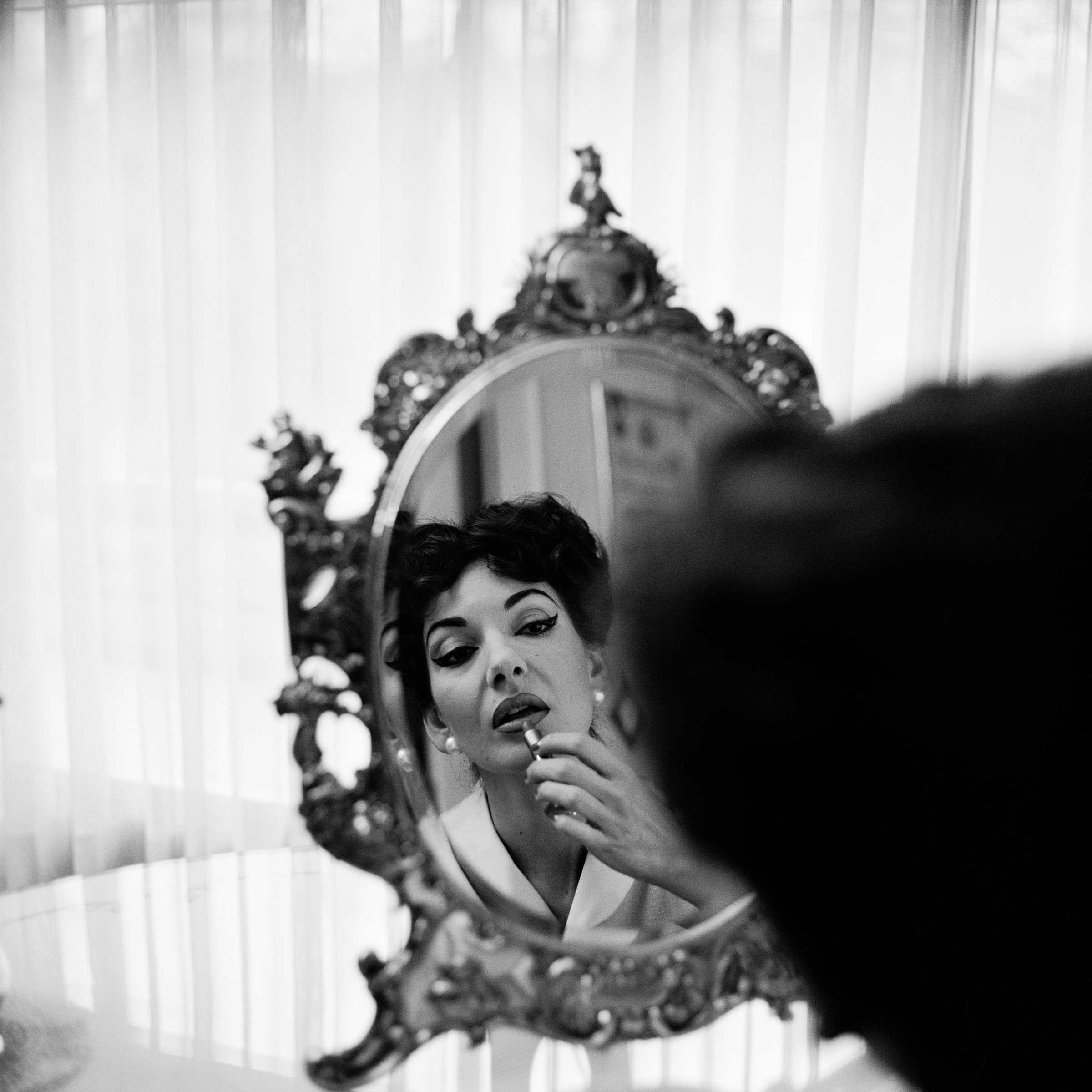 American photographer Milton H. Greene is best known for his unique relationship and work with Marilyn Monroe in the 1950s…the famous tutu series in 1954, the beautiful “Black Sitting” in New York in 1956, with an unbridled Marilyn in fishnet tights and bowler hats, or the series around Bus Stop in Hollywood…all of these images are among the star’s most beautiful.
Julia Gragnon also wished to present other images, perhaps less well-known, but no less beautiful… For example, this sublime series in 1952 with the great Marlene Dietrich, of an overwhelming femininity; or this image of Sophia Loren, taken in Italy in 1963 in a dream setting, giving her an air of Venus rising from the waters… or Romy Schneider in Monte Carlo in 1963 also, very young, but already of a disturbing sensuality, hinting at the woman she would become.
All these photographs have in common a realistic approach of the artists photographed, and even if the women are of a frightening beauty and glamour, they do not owe this glamour to the dresses, make-up or scenography surrounding them, but rather to their personality, and their grace which shows through these portraits. This is where I think Milton H. Greene’s talent lies, this mixture of beauty and sincerity. It is obvious that he respected his models, and brought out the best of them, that is to say the depth, the intensity and the most important thing: the emotion, which in the end is what marks us the most when we look at these extraordinary images!