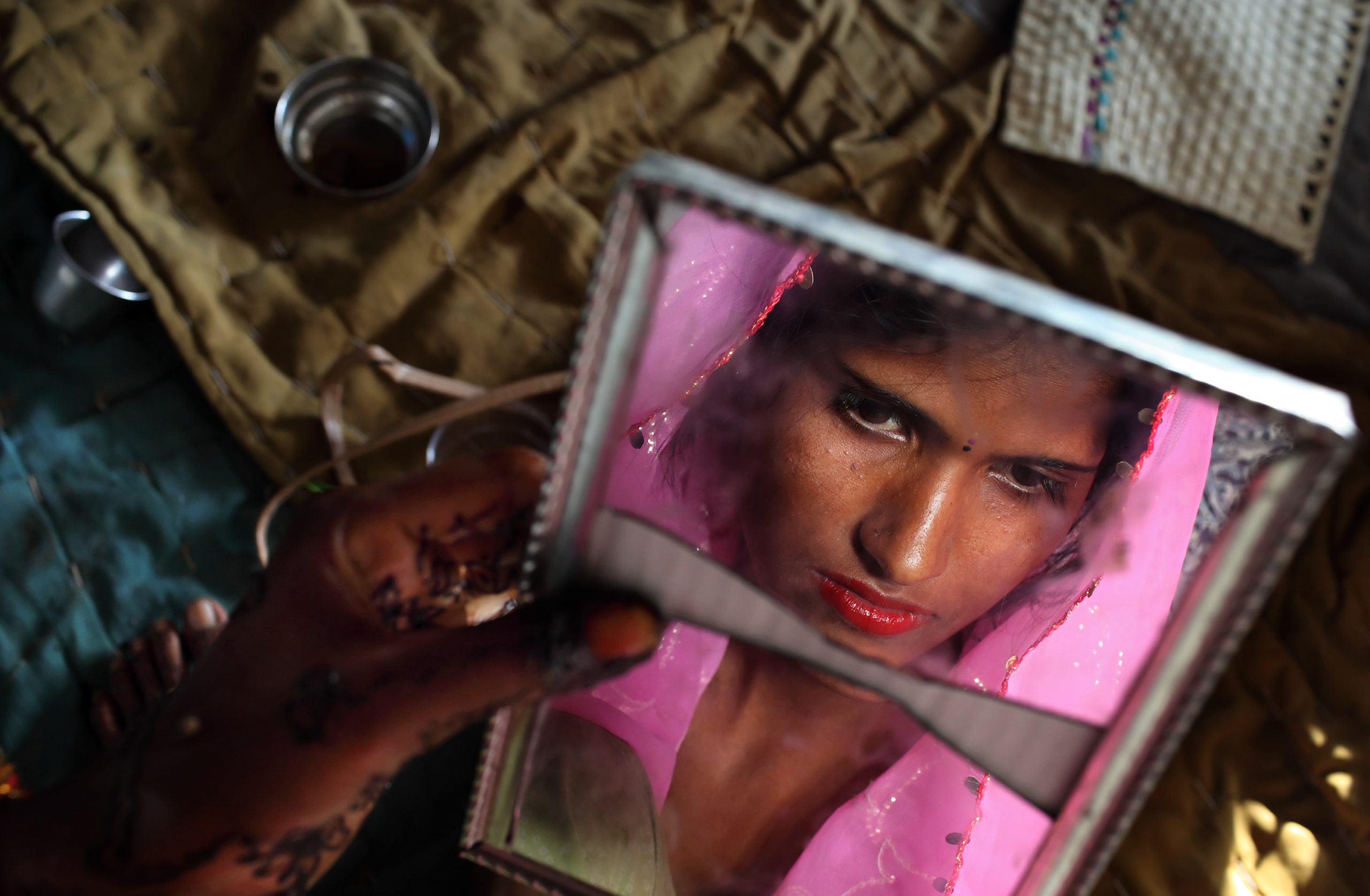 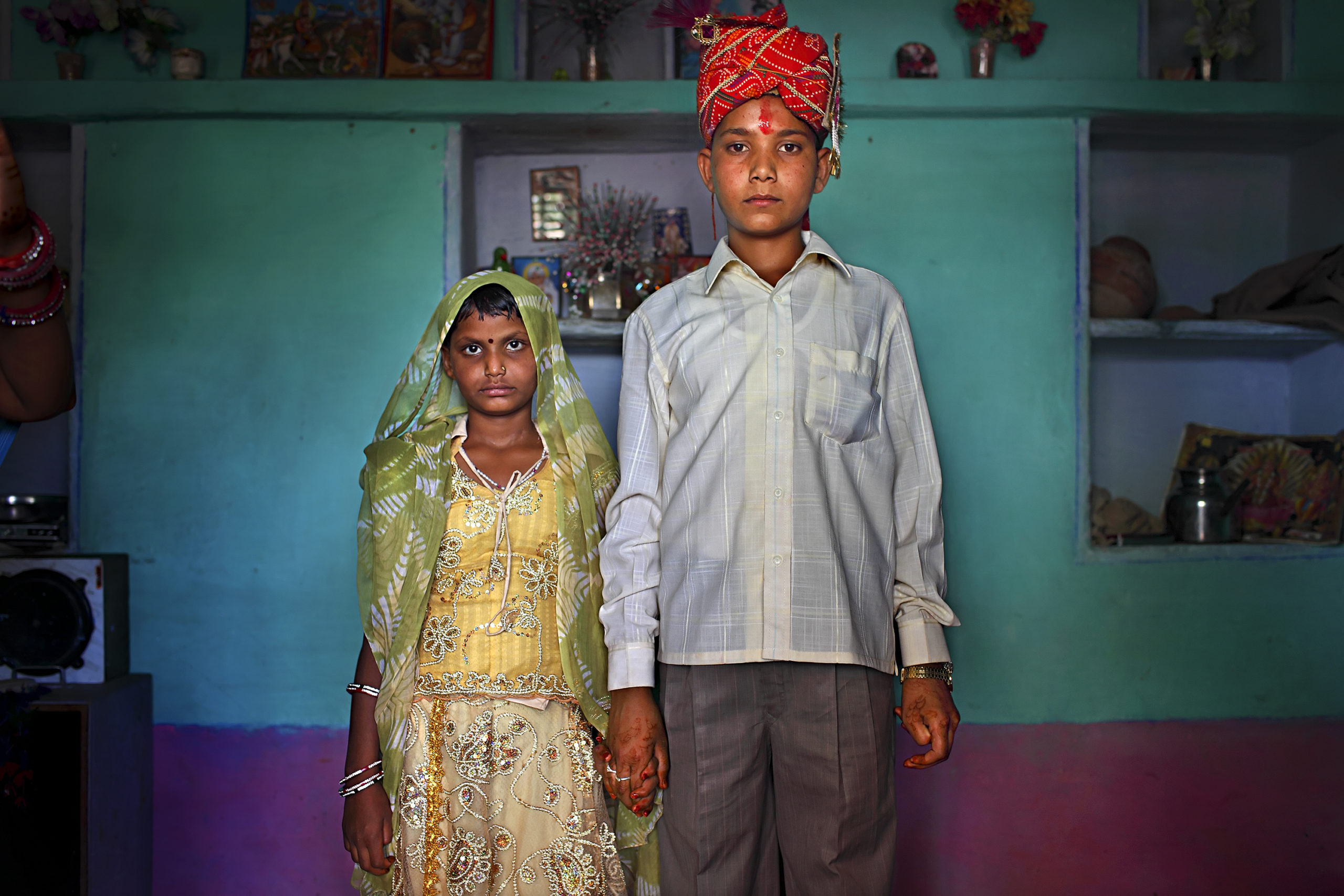 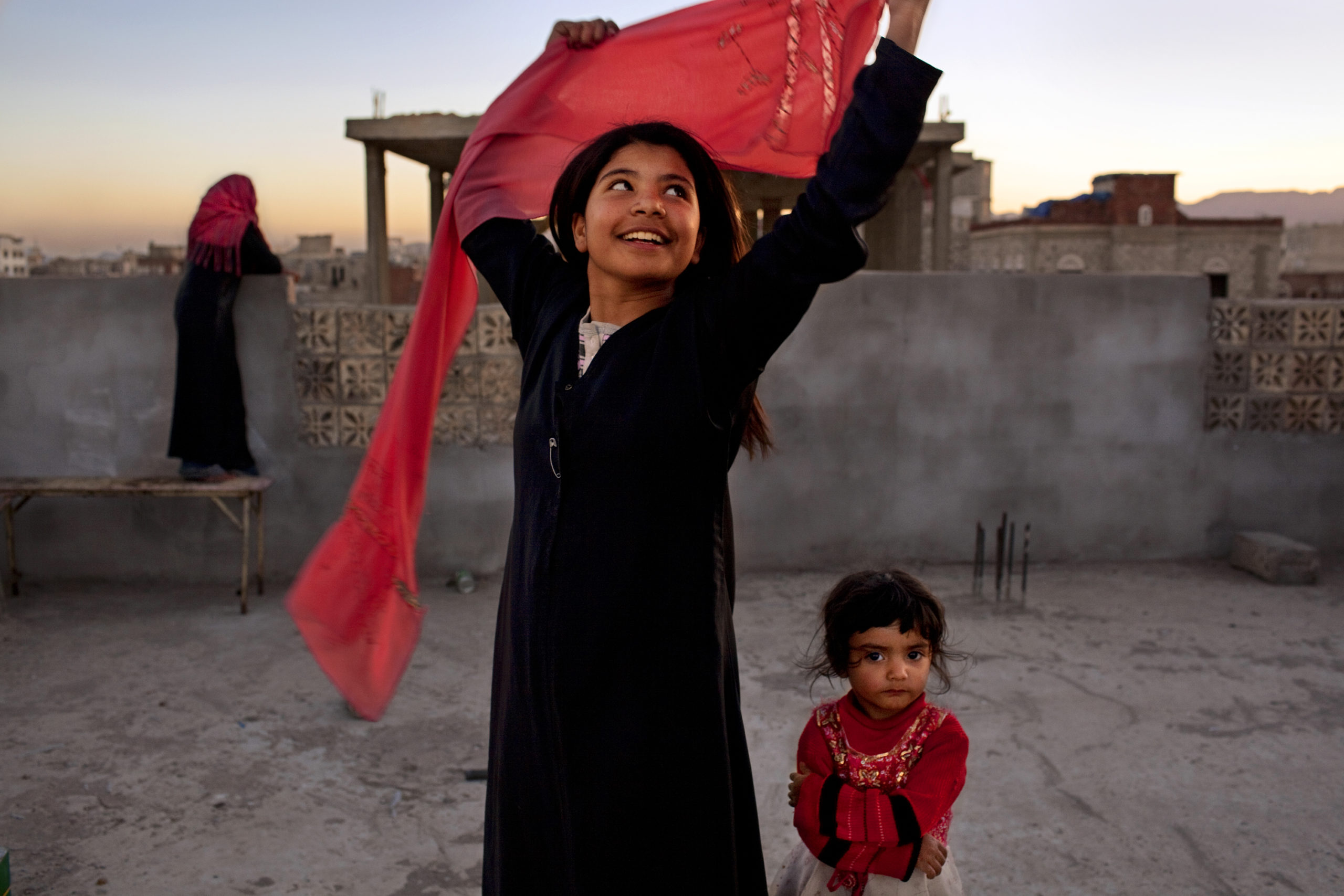 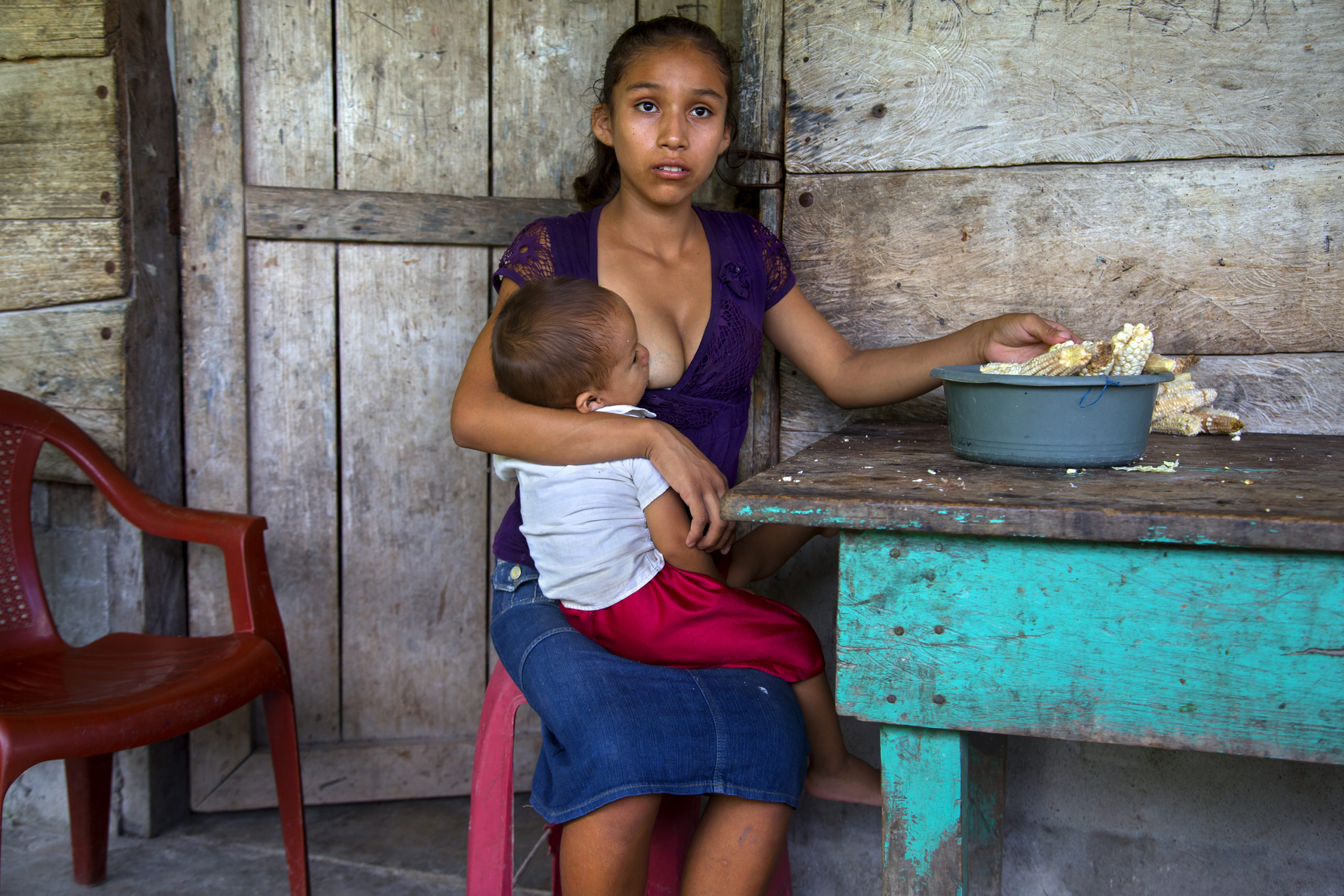 To Young to Wed – Stephanie Sinclair

Jean-François Leroy has selected more than 150 photos in a range of formats, plus six videos shot in different countries, showing Stephanie Sinclair talking to girls who were very young when forced to marry, and offering insights into the complexity of the issue.
Societies where girl children are forced to marry are societies where men hold all the power, where, for economic reasons, girls and women are commodities for trade. The effects of child marriage, both on society and on the well-being and health of the girls, are disastrous. Yet this is the fate of millions of women, the fate shown so strikingly in Stephanie Sinclair’s photos.
Part of this extensive body of work was exhibited in 2012, at Visa pour l’Image-Perpignan, where Jean-François Leroy commented:
“As photography, it is intelligent. As journalism, it is fascinating. And in human terms, it is absolutely essential.”
Stephanie Sinclair’s work on child brides has been widely acclaimed, winning many prizes, including three World Press Photo awards and three Visa d’or Feature awards. Exhibitions include New York, at the United Nations (2012 and 2014) and at the Whitney Biennial (2010), and in France at Visa pour l’Image-Perpignan (2010 and 2012).