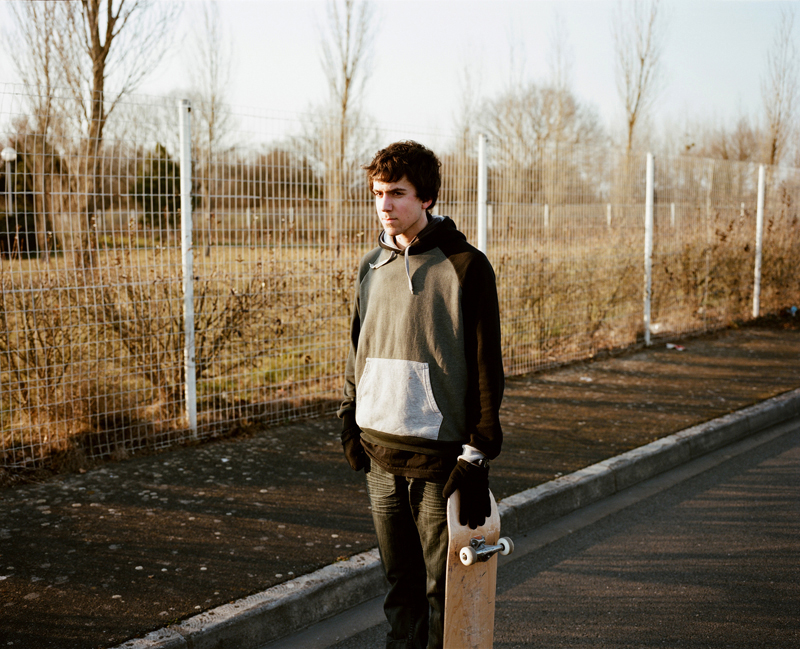 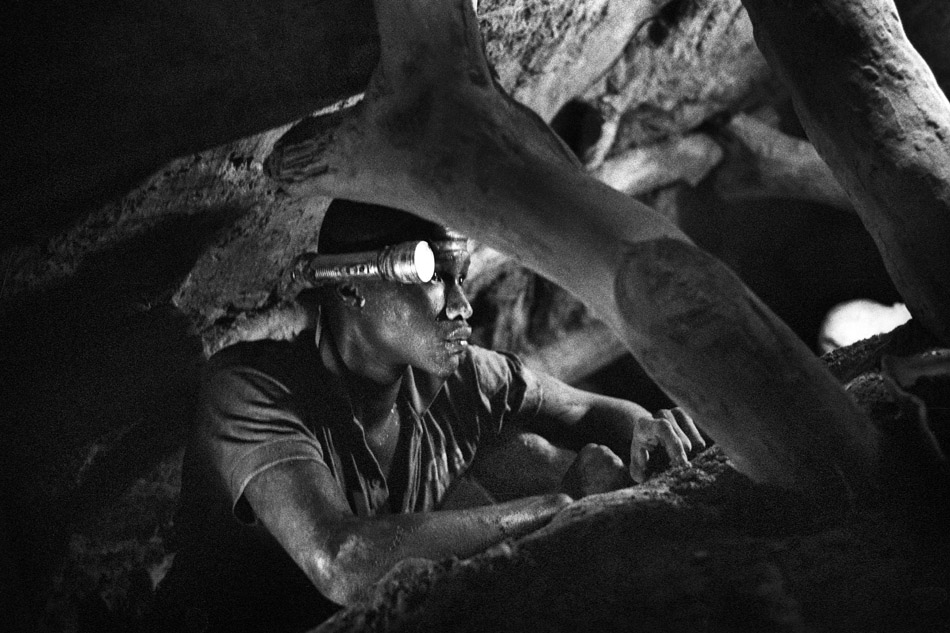 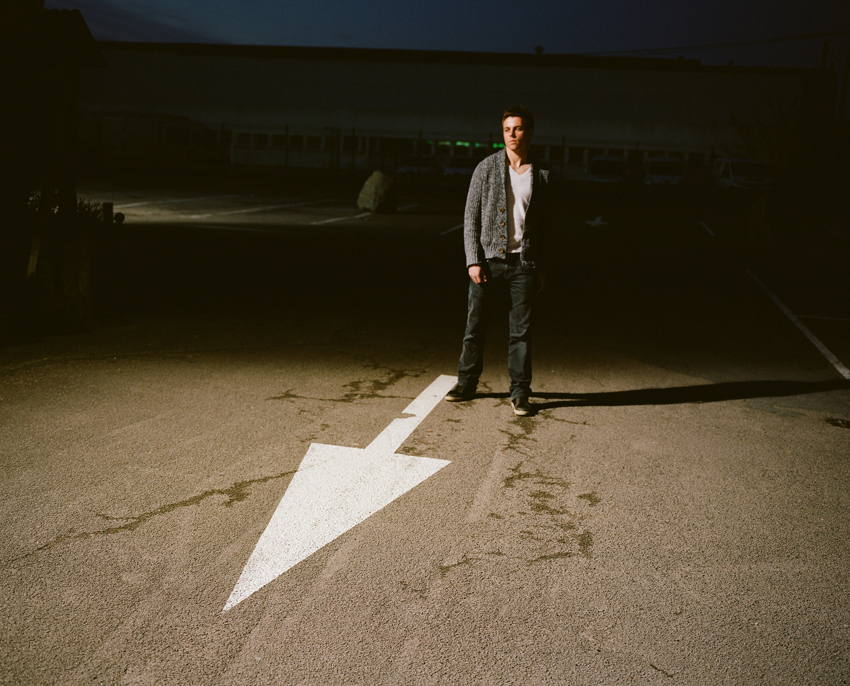 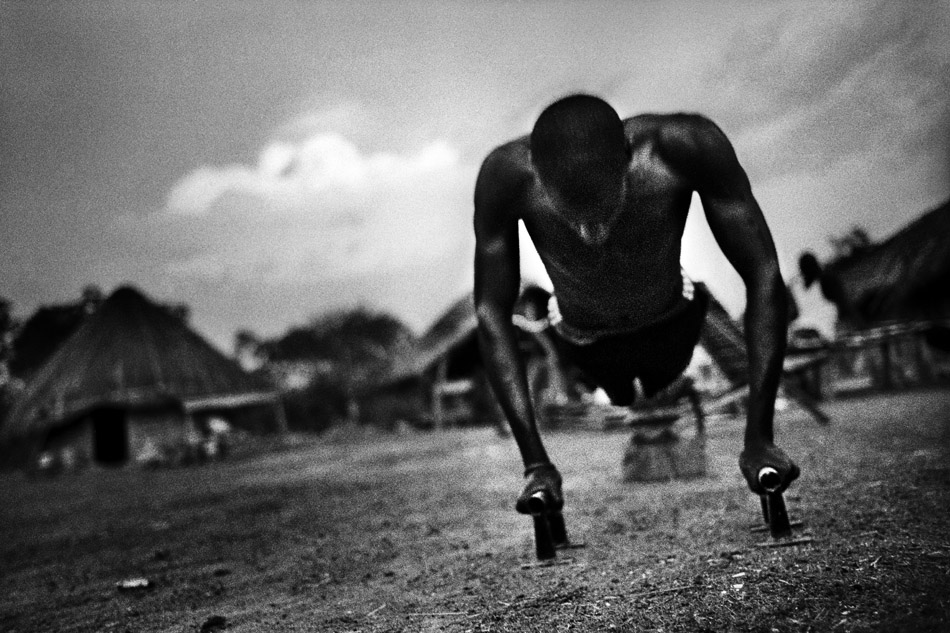 Initiated in 2010, these two awards were created to support and highlight the profession of photographer and to raise awareness of the difficulty of practicing it. The Salon de la Photo wishes to give the maximum echo to the two prizes “THE ZOOMS”, to serve the cause of photography, and more specifically its practice, of which the salon is a key moment for photography enthusiasts.
On October 1, 2013, the results of the ZOOMS 2013 will be announced, honoring two professional photographers, one elected by the photo press, the other by the public vote via the website: www.lesalondelaphoto.com.

THE PHOTO PRESS ZOOM
9 editors-in-chief or editorial directors* each designate an “emerging” professional photographer (French or living in France), little known or not sufficiently recognized, that his or her sponsor wants to reveal to the general public.
The jury, chaired by Peter Knapp, famous fashion photographer, but also artistic director of ELLE magazine in the 60’s and 70’s, director of the Dim Dam Dom TV show, painter and teacher… will choose the winner of the photo press.

THE PUBLIC’S ZOOM
The vote of the public to elect their favorite photographer is done on the website of the Photo Salon. Five photos, a biography and the praise of the sponsor present each nominee.
Voting (the results of which will be revealed on October 1) will close on September 30 to allow time for the selected photographer to print his or her 20 photographs, which will be exhibited at the Salon de la Photo.