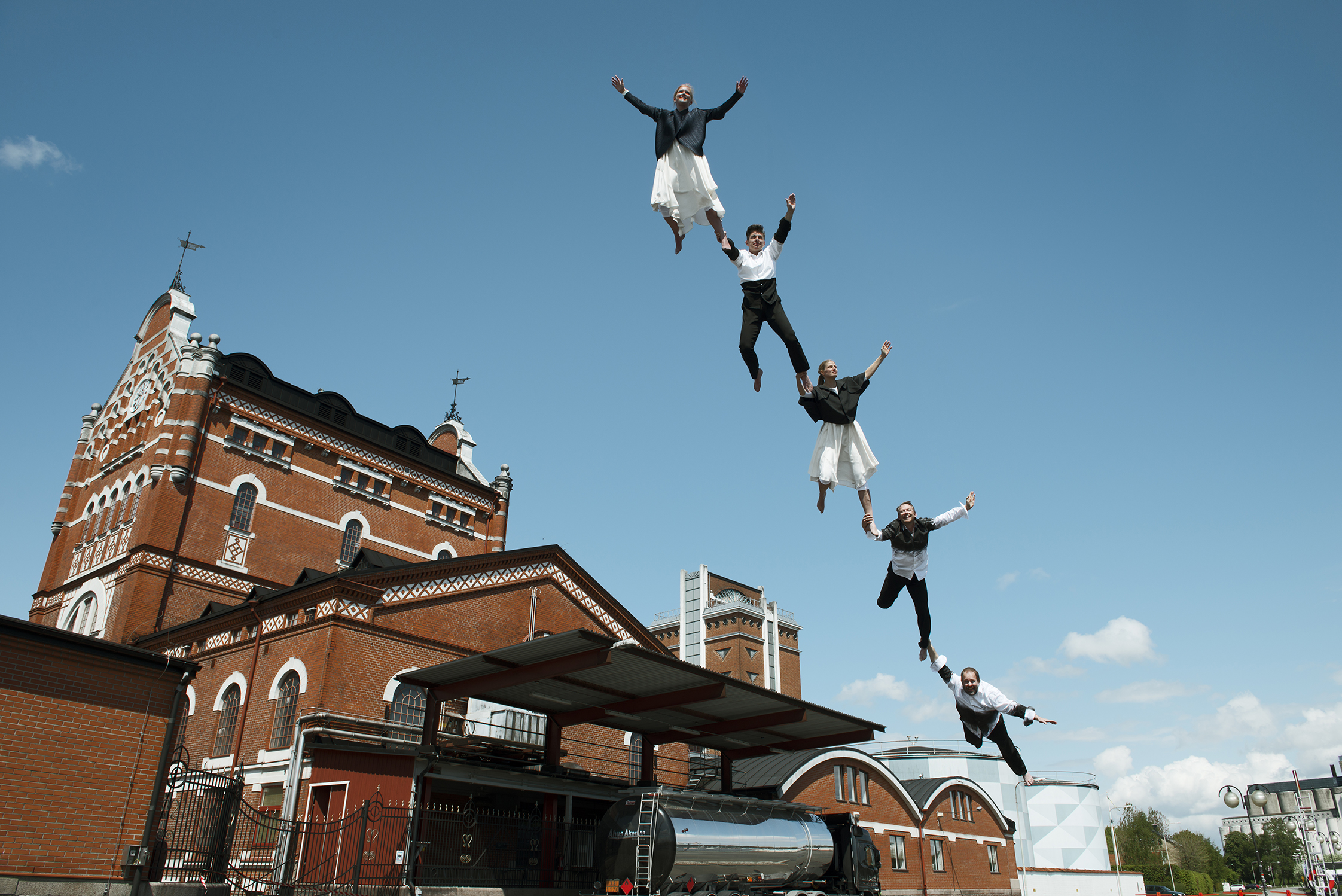 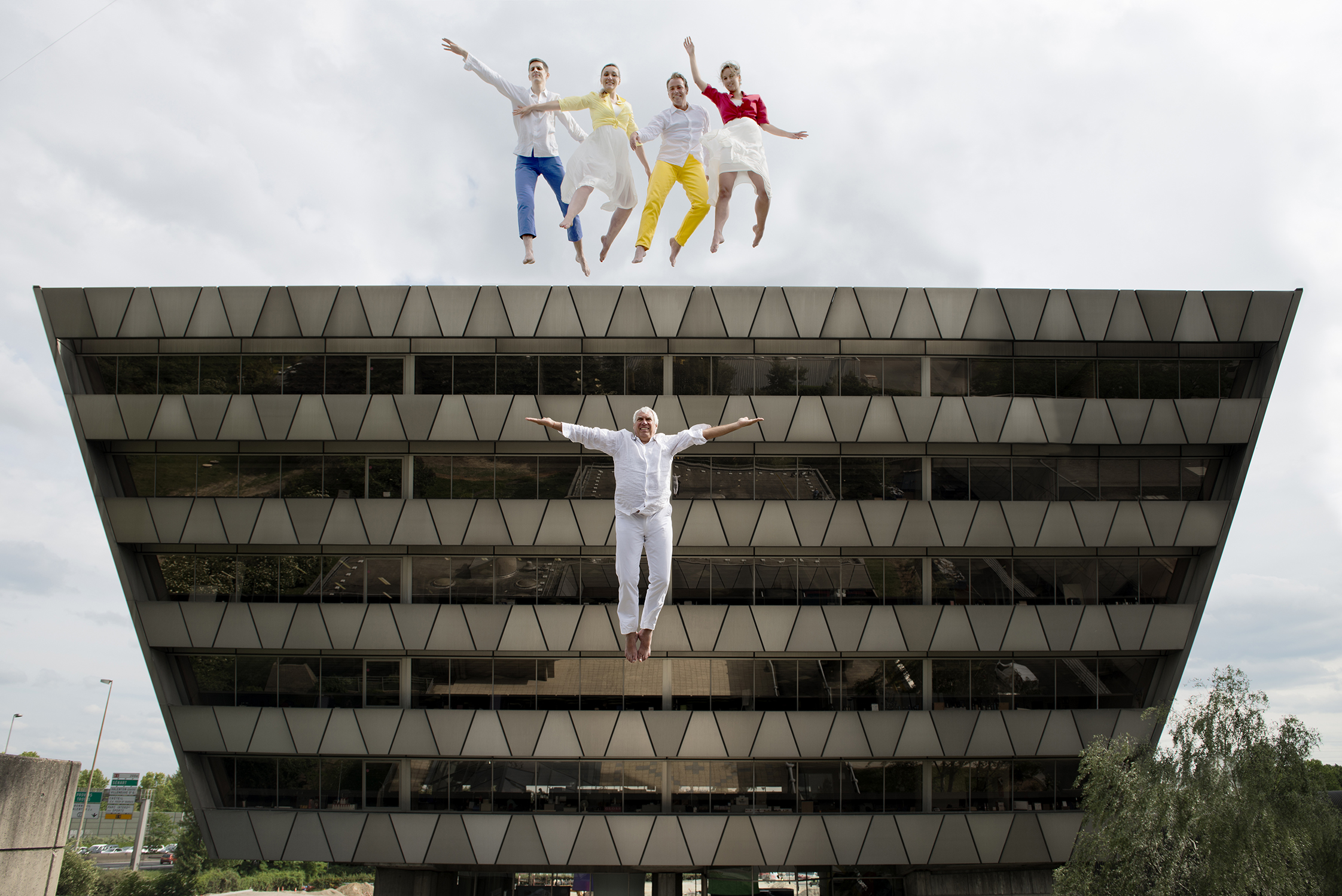 Chinese artist and performer Li Wei wanted to photograph 40 of the 18,000 men and women who work for Pernod Ricard. They were literally “raised” by Li Wei in emblematic locations, the birthplaces of the Group’s historic brands and the solid foundations of its flight to conquer the world.
Li Wei wanted to capture here the spirit of a group that celebrates its 40th anniversary this year, which has always oscillated between terroir, roots, audacity, elevation and take-off.