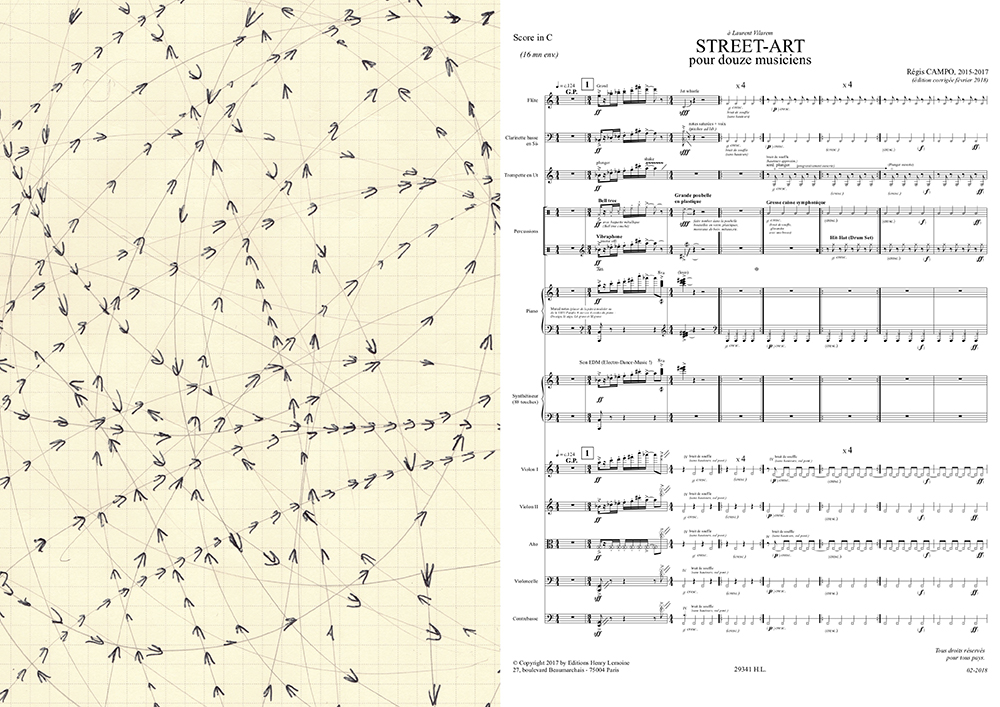 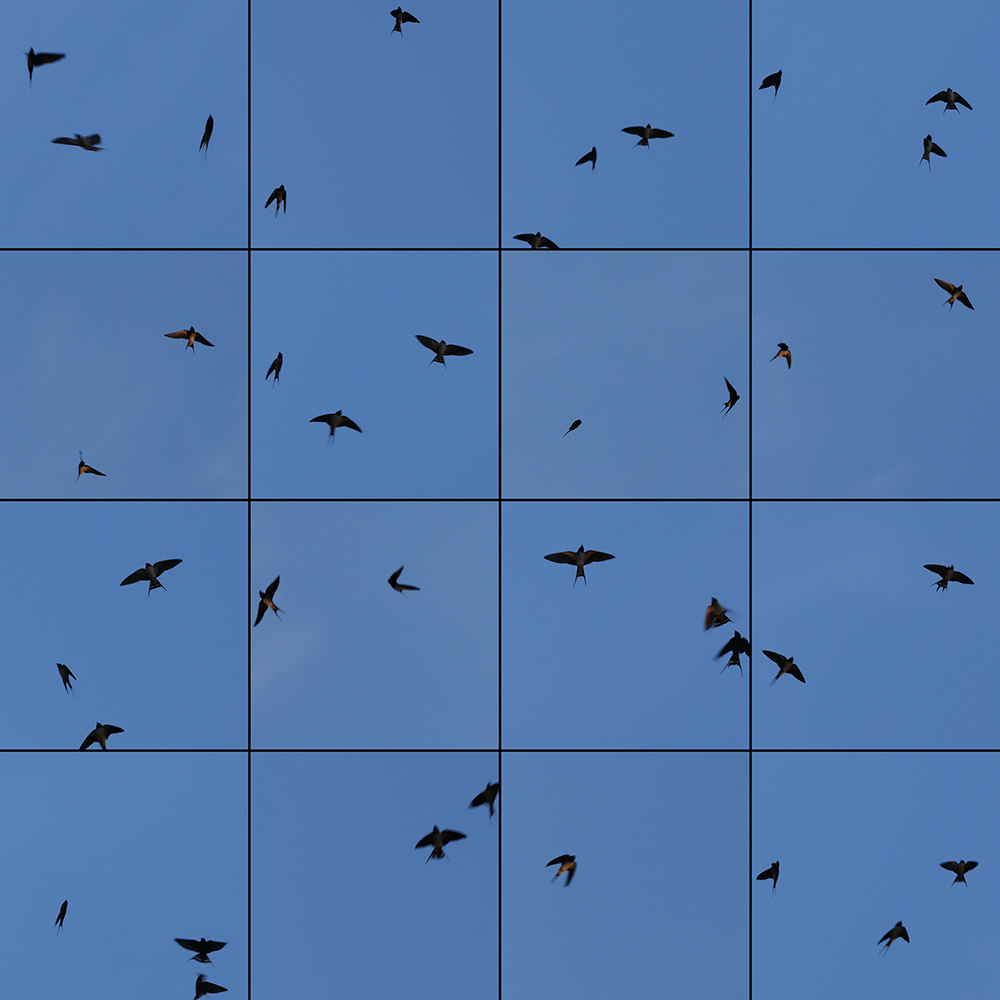 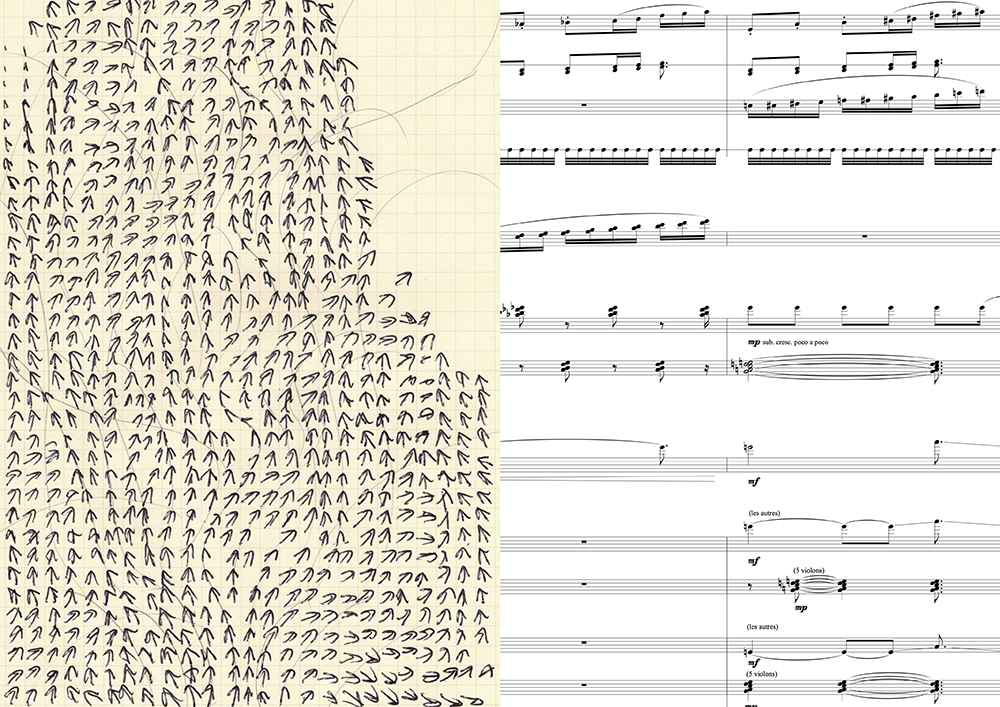 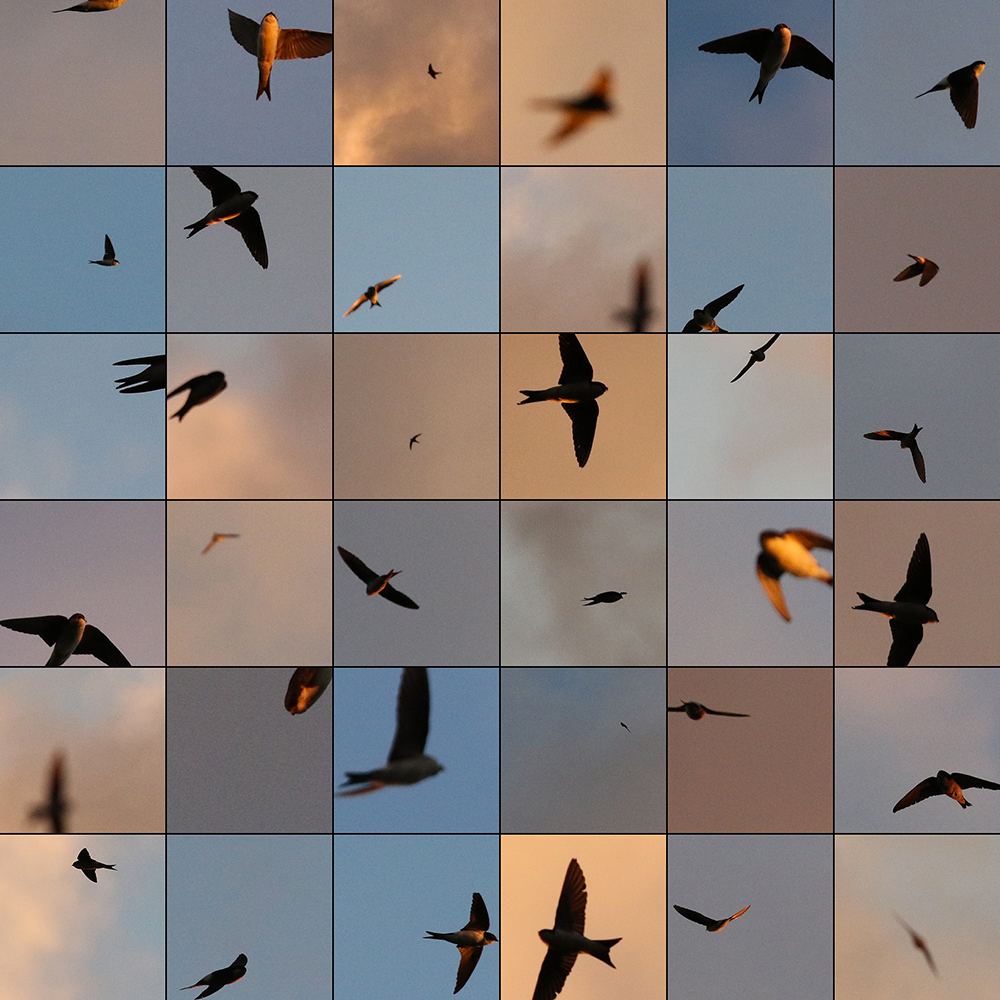 Édouard Taufenbach (photography) and Régis Campo (music) are the winners of the 4th edition of the Swiss Life 4 Hands Prize, the only photography and music prize in France.
Le Bleu du ciel, their joint work, presented throughout France, is on display at La Piscine – Musée d’art et d’industrie André Diligent, in Roubaix, for a little over three months.
This project around the flight of the swallow is the story of a journey. It starts from a childhood memory, the music of these birds in the sky and their gathering on the electric wires before their great departure for Africa, announcing the end of the summer.
Edouard Taufenbach and Régis Campo develop a sensitive representation of the passage of time, movement, exchanges and circulation within a space. The photographs of the birds become notes on the blue sky and their flight into music: five pieces of a “score made of ruptures, accelerations and silences”.
An exhibition where music gives to see, photography gives to listen, in an original scenography of unpublished works on the theme of the color, which take place in cabins located above the basin to the sculptures of this very beautiful Museum.