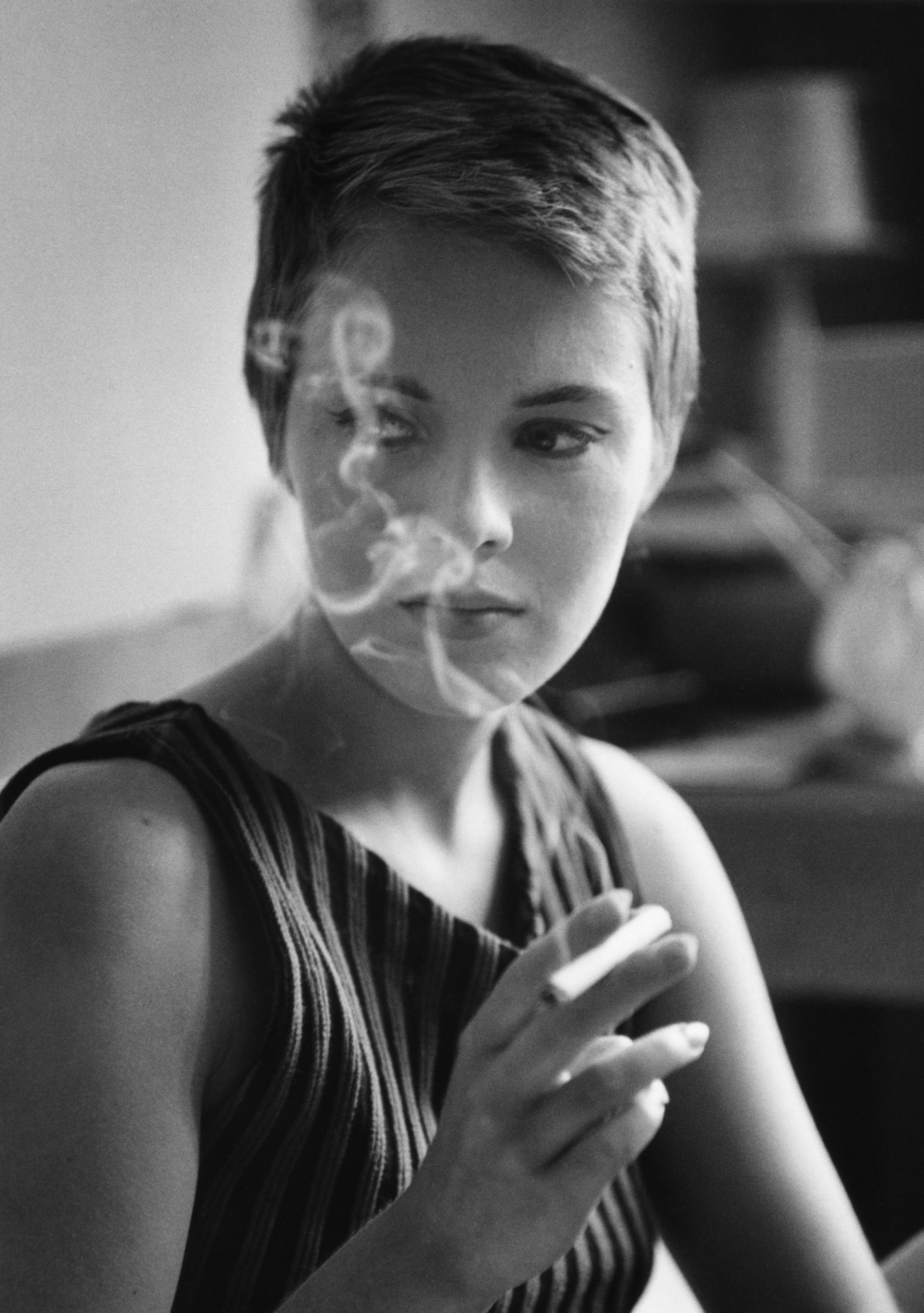 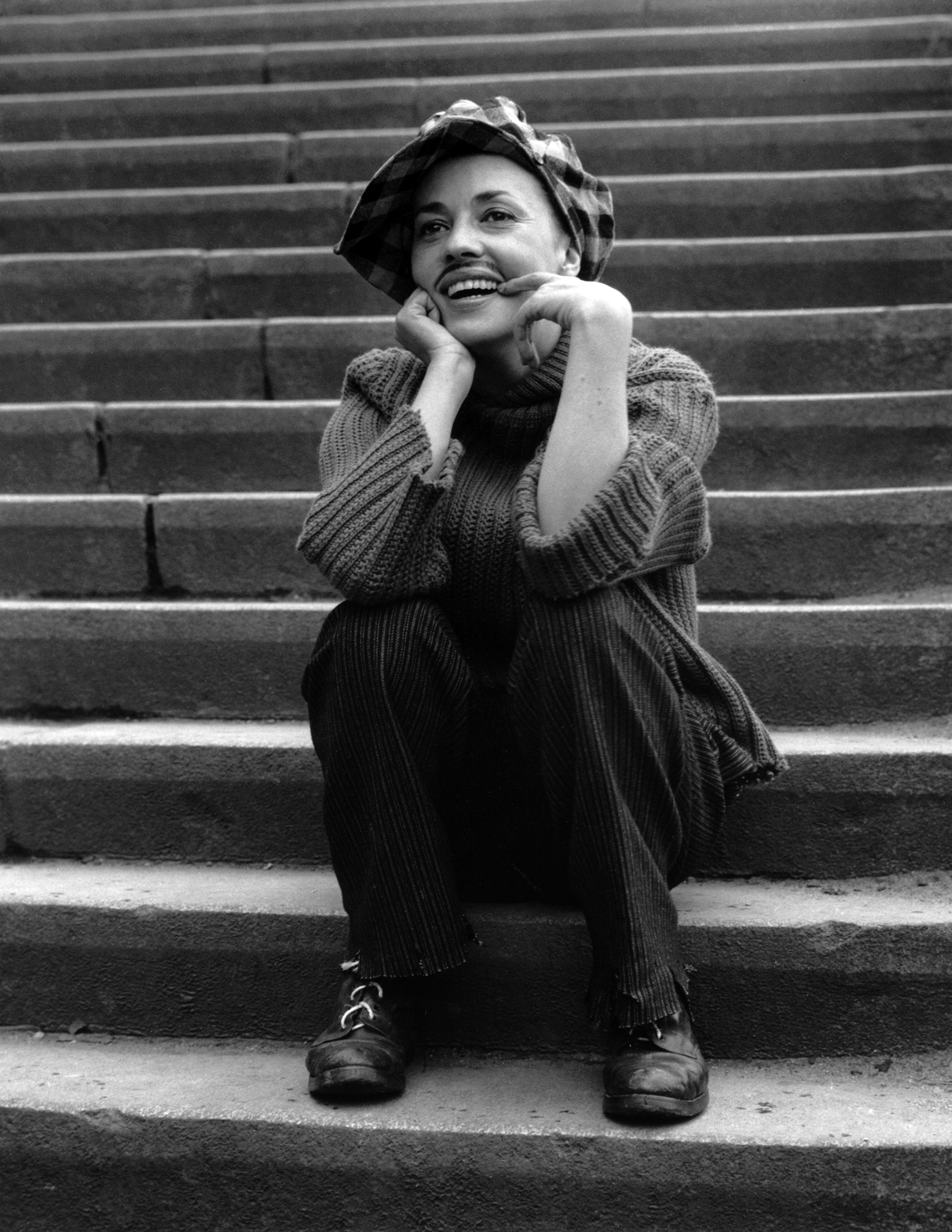 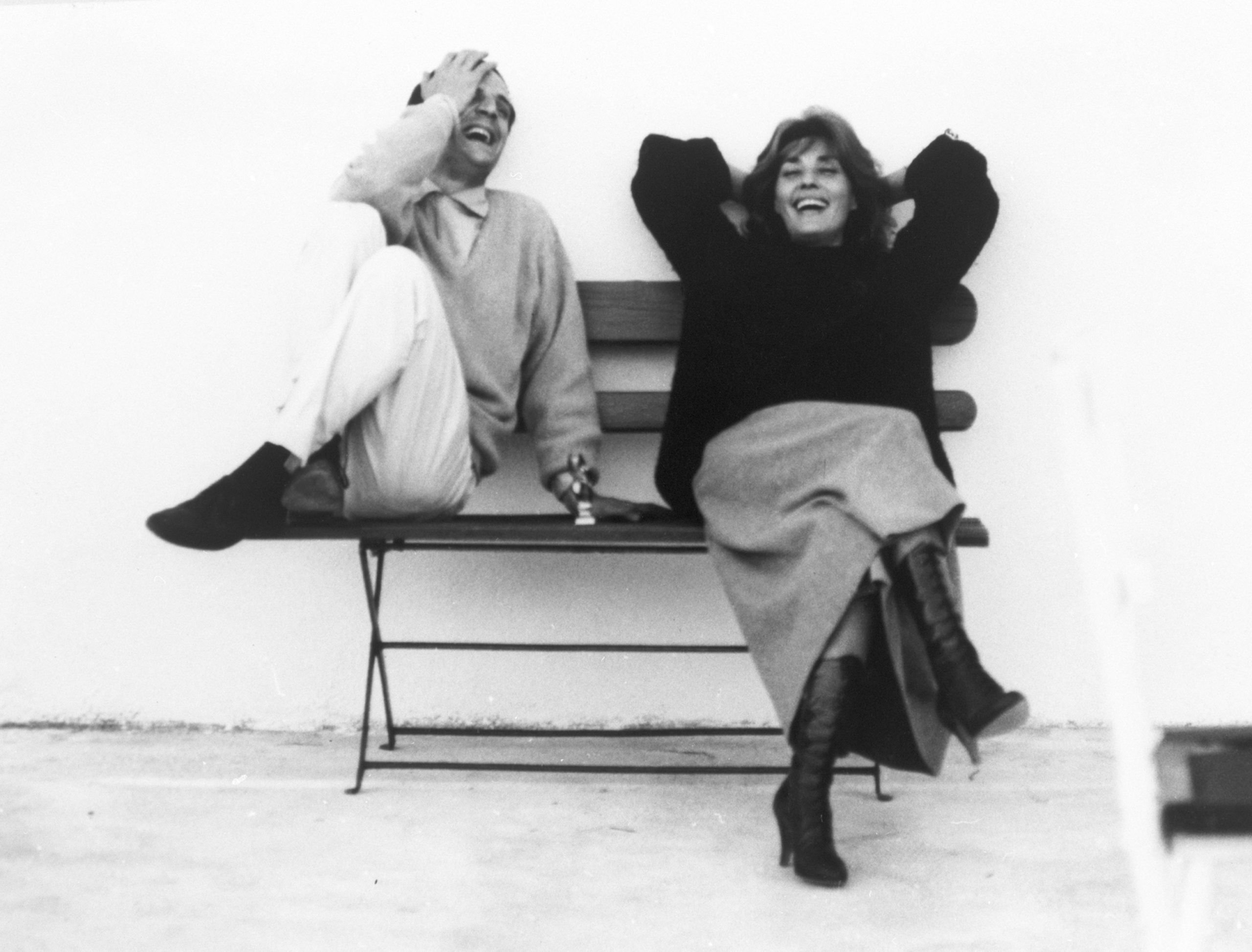 Raymond Cauchetier is a cult photographer, whose name is unfairly misunderstood, even unknown to the general public!
Yet his images have been around the world for more than 50 years, and are part of our collective unconscious.
Indeed, who has never seen the lovers of A bout de souffle on the Champs Elysées, the race of Jeanne Moreau in Jules and Jim, or Anouk Aimée dancing in Lola?
Whether we have seen these films or not, all these images printed in our memory are the fruit of Raymond Cauchetier, and of the years he spent at the side of the directors of the Nouvelle Vague: Godard, Chabrol, Truffaut, Demy, Varda, Tavernier… since the end of the 50s, until the end of the 60s.
Unlike other set photographers, Cauchetier, one of whose first shots was the decisive A bout de souffle, photographed in a style close to reportage, where the others were only discreet “witnesses” of the scenes filmed. He documented the film, and in his own way also changed the habits of the old ones, as did the young directors of that creative era!