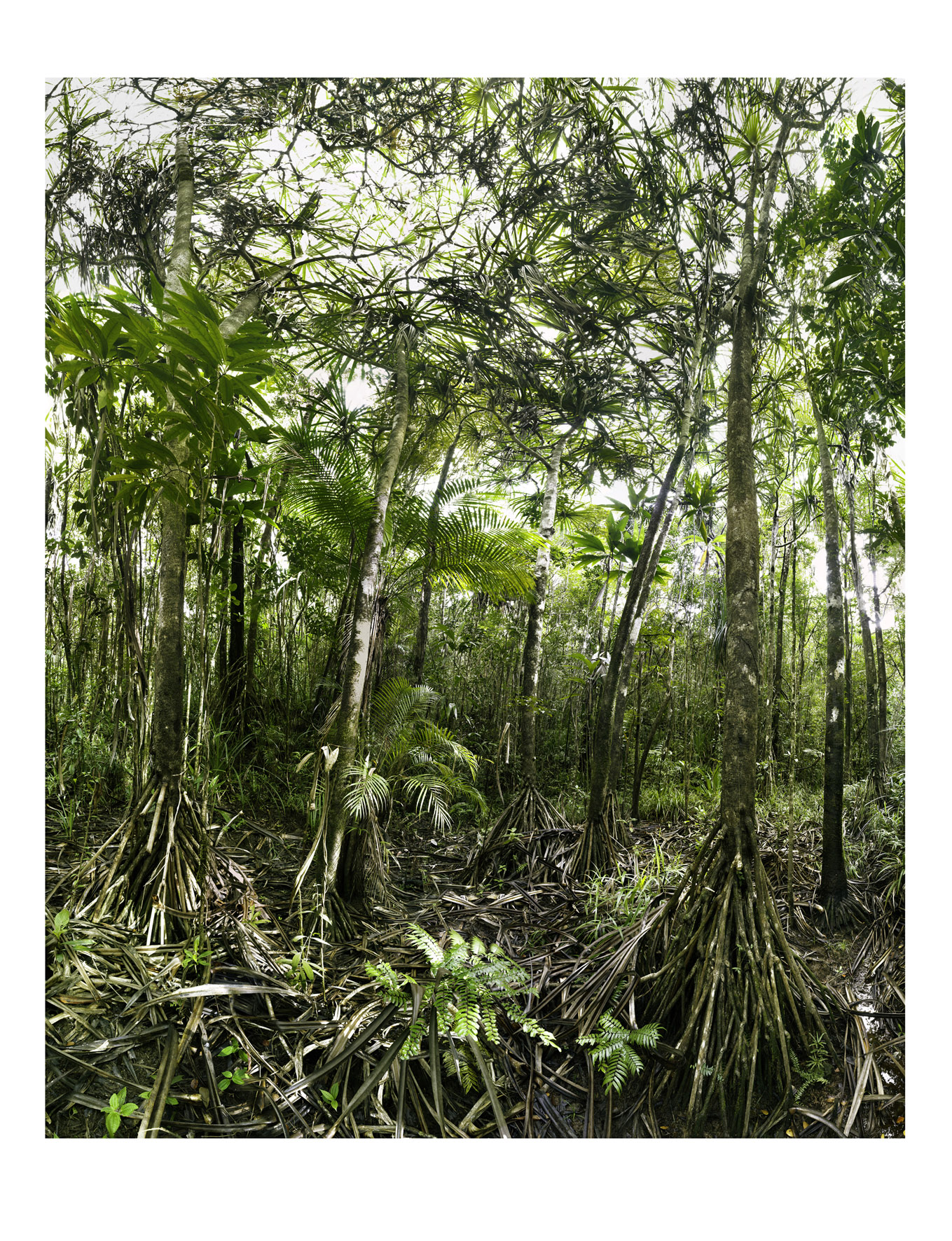 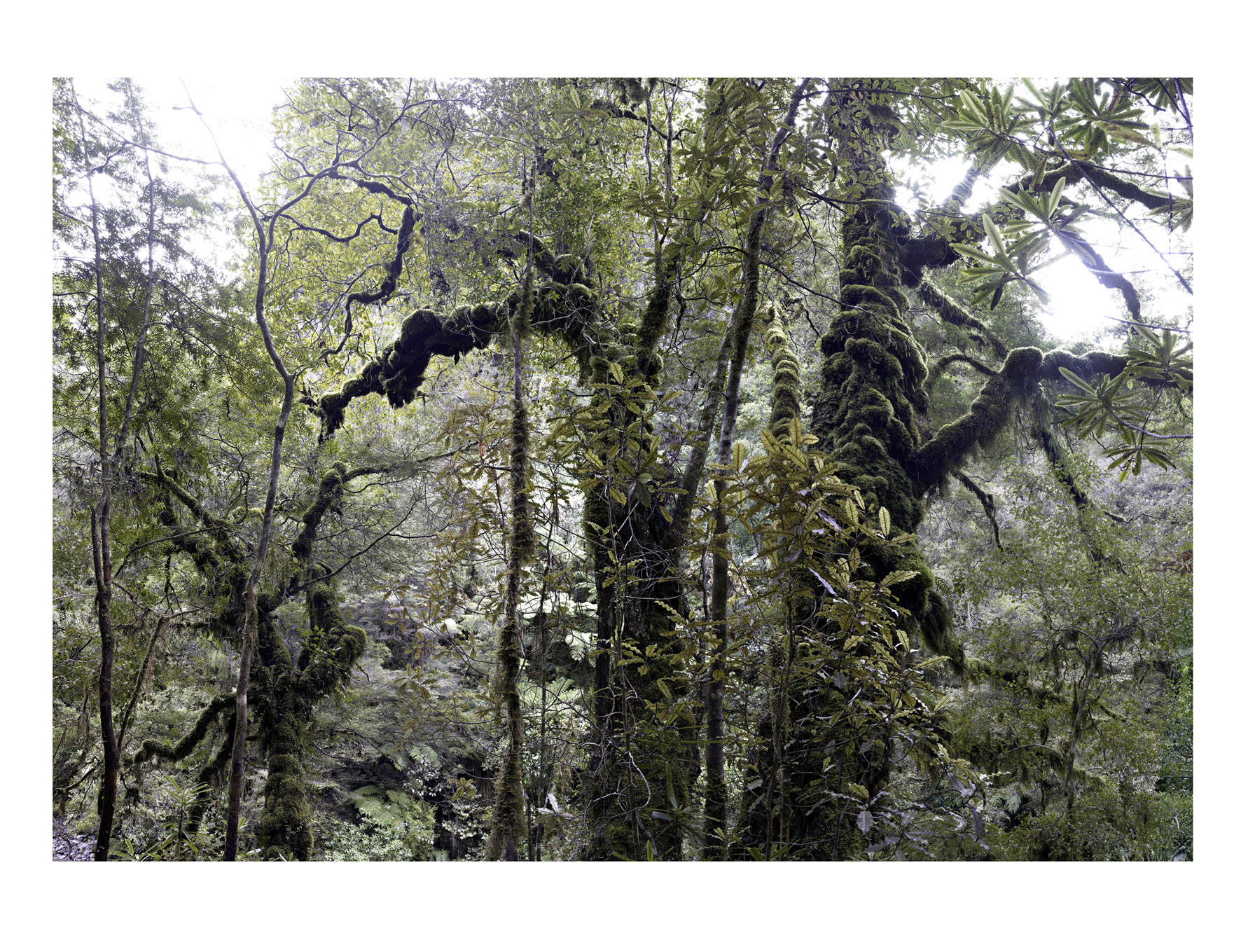 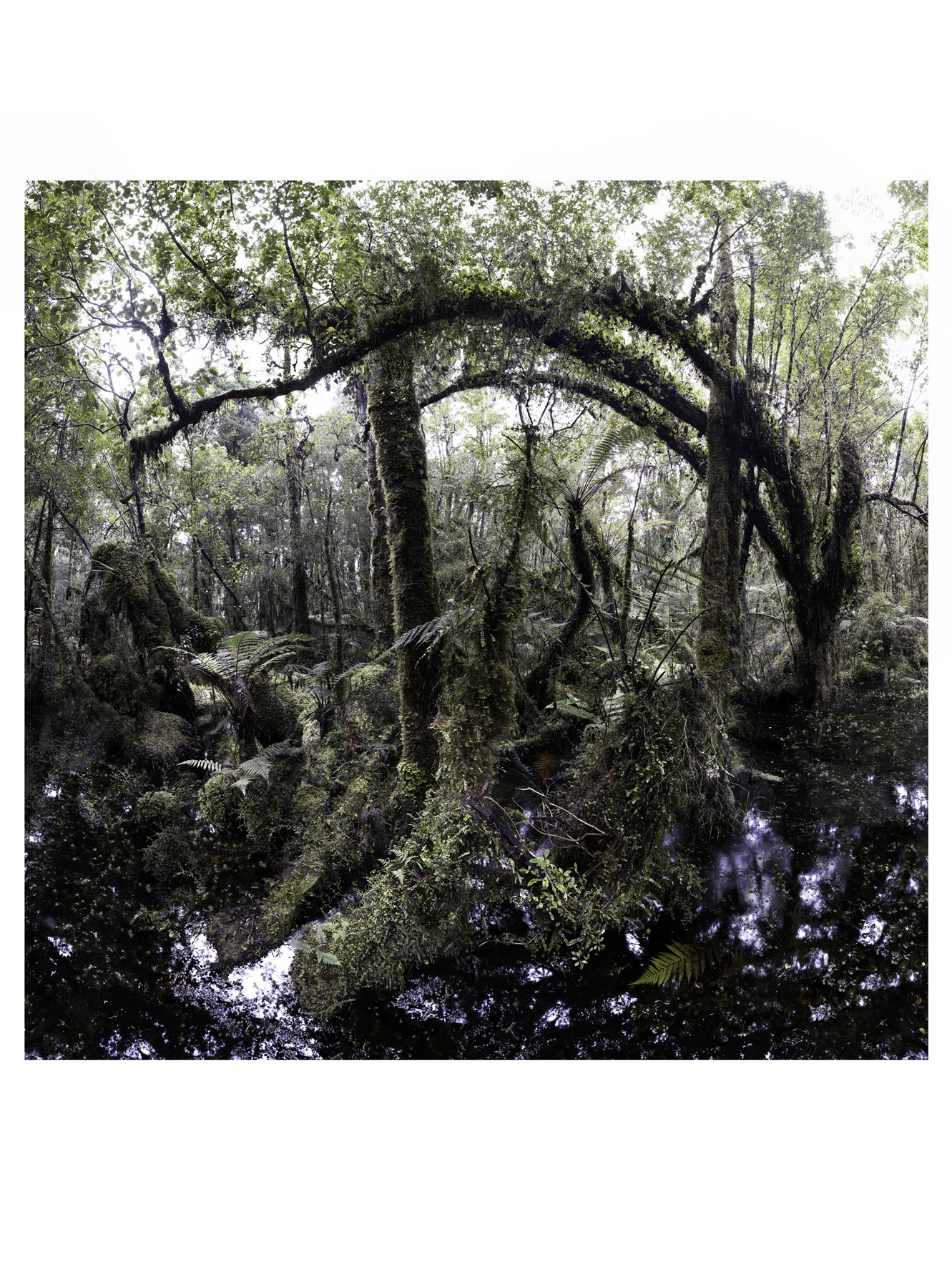 Since 2007, Laurent Monlaü has been exploring primary forests and developing a new approach. His first images have been exhibited at the Moisan gallery in Paris and at the Luang Prabang Image Biennale in Laos, and the continuation is presented at the Petit Lieu.

“I photograph the apparent chaos of nature, the predatory archaism and solidarity of these fragile ecosystems.
Then I recompose each scene and restore as closely as possible the real, the very essence of the baroque: depth in the artifice.
It is the meeting of the digital image and an archaic natural world.
The motif then becomes a self-portrait, the organic and chaotic mirror of the human mind, the echo of the origins. The images were made in Oparara, Tauperikaka in New Zealand, Pumalin in Chilean Patagonia, Hoh River in Washington State, Yakushima in Japan, and Tarkine in Tasmania”.
Laurent Monlaü