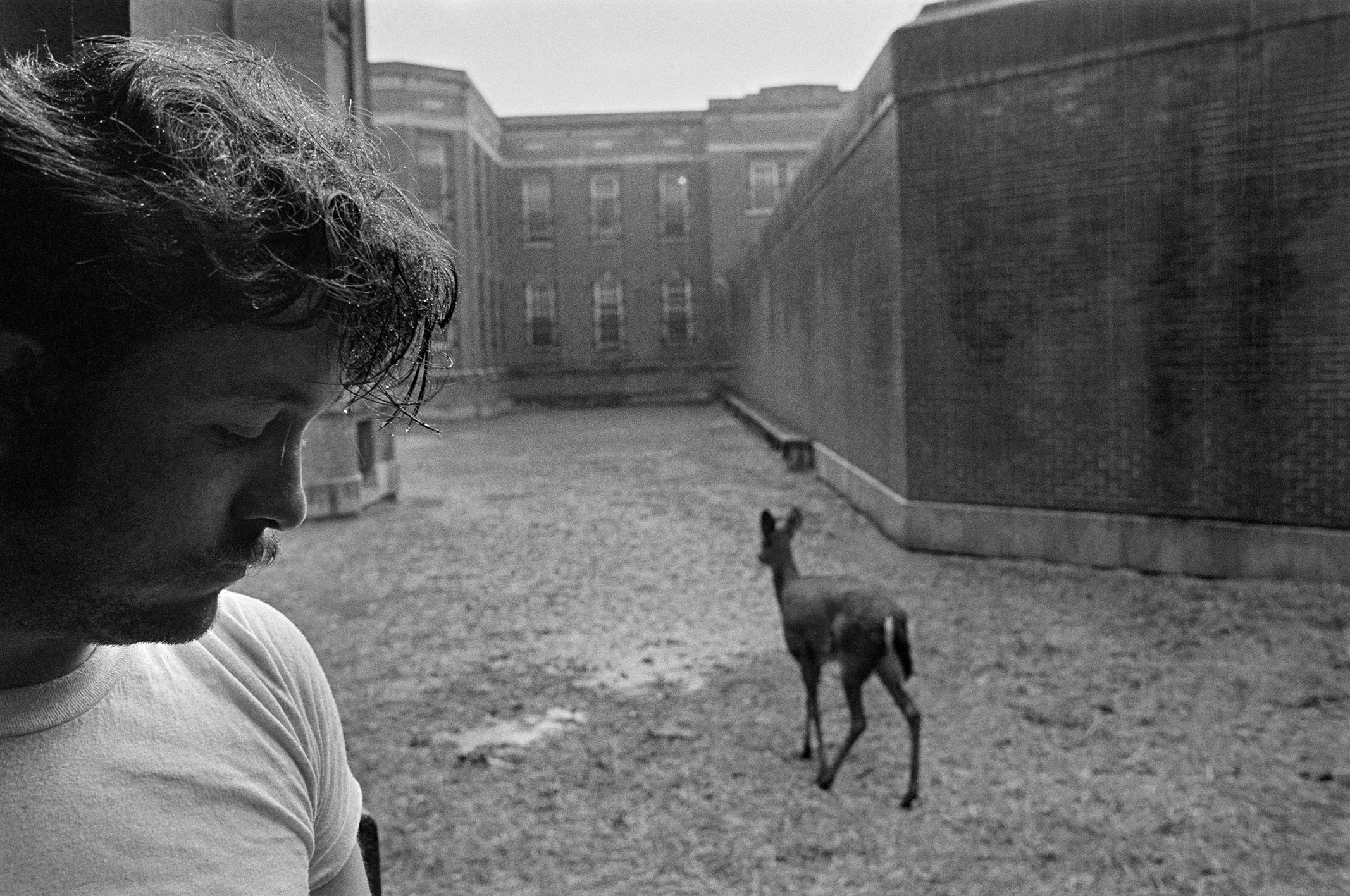 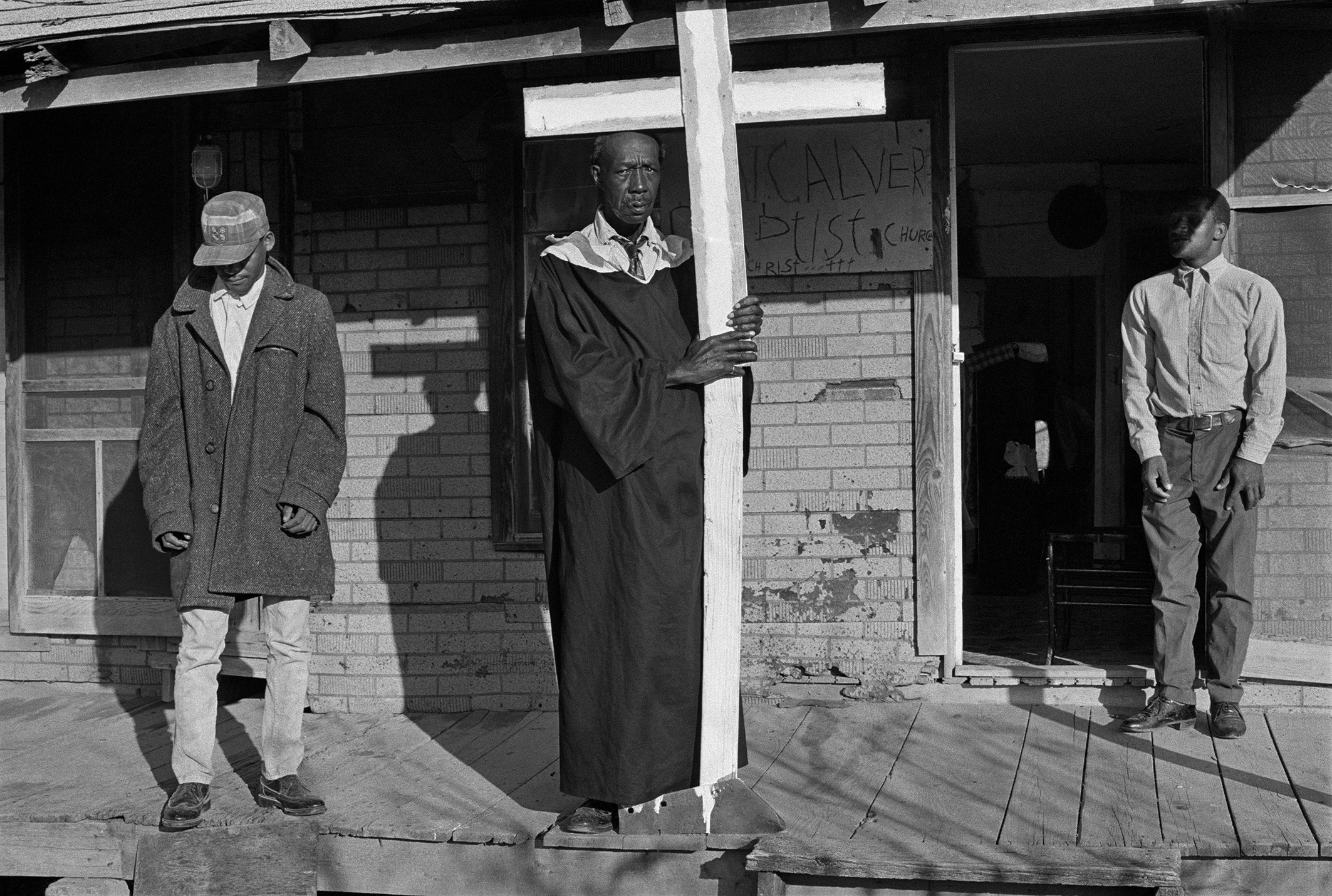 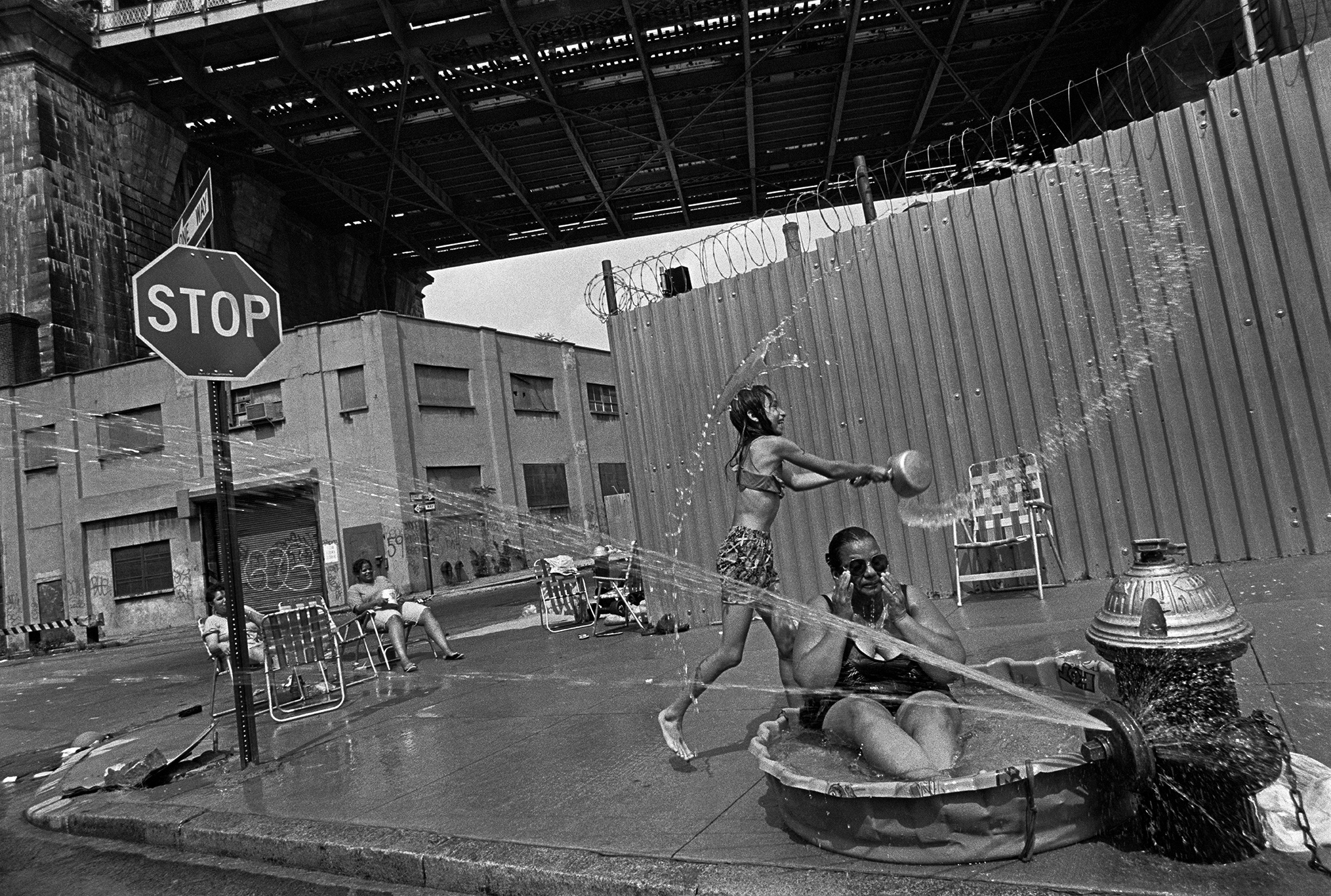 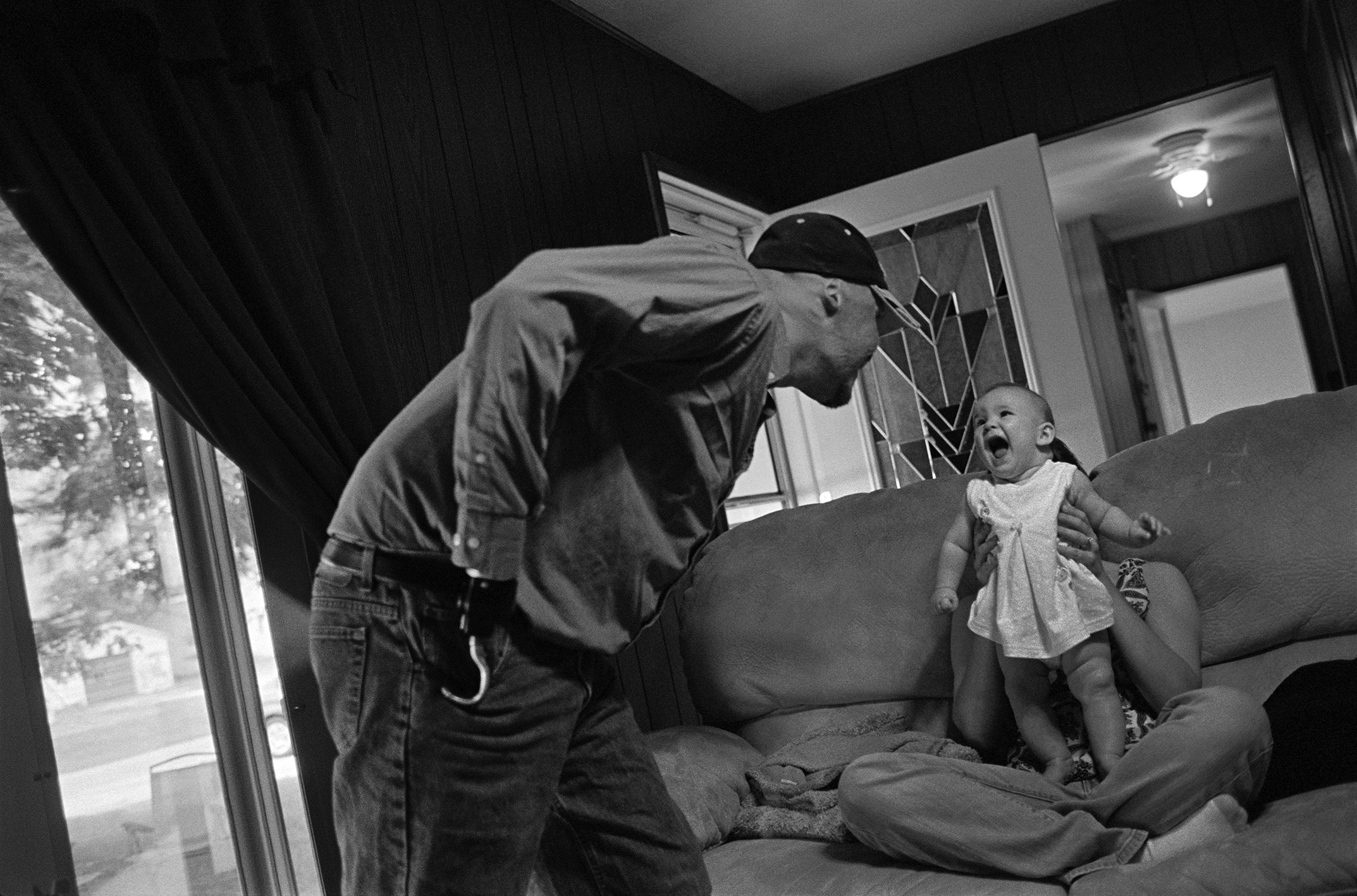 The Run-On of Time – Eugene Richards

Had Eugene Richards not come of age while the United States was fighting an unpopular war in Vietnam, it is possible he still would have become a photographer, but not one who was focused from the outset on American social ills. After protesting the military draft and awaiting possible prosecution, he enrolled in graduate studies with the art photographer Minor White, but feeling increasingly detached and angry at his country, he became a VISTA volunteer in a relatively new program established as part of the American War on Poverty. Photography at that time was not his focus; social action was.
Sent to the Arkansas Delta, he helped to provide services to the poorest of the poor, then later joined other volunteers in beginning a storefront social service organization and a community newspaper, Many Voices. And as time permitted, he began to make photographs. The intent of the photographs was first to humanize the people he was encountering, secondly to protest the racial and social inequalities that abounded then.
Eugene Richards met, saw and listened to victims of such inequalities, of segregation and violence, drug addicts and persons interned in psychiatric institutions, soldiers who are victims of war, emergency doctors and paramedics. These people are now seen here in images marked with kindness and empathy, where genuine respect for human dignity prevails over what some may consider to be melancholy in these mostly black and white photographs, or even grim when both the person and the background seem grim.
In this, the first Eugene Richards retrospective to be presented here in Paris, more than 150 pictures form a panorama: each has its own story and is part of a story, each has its own life and is part of life.
It is, in our opinion, essential for the work of this outstanding photographer to be presented to the public.