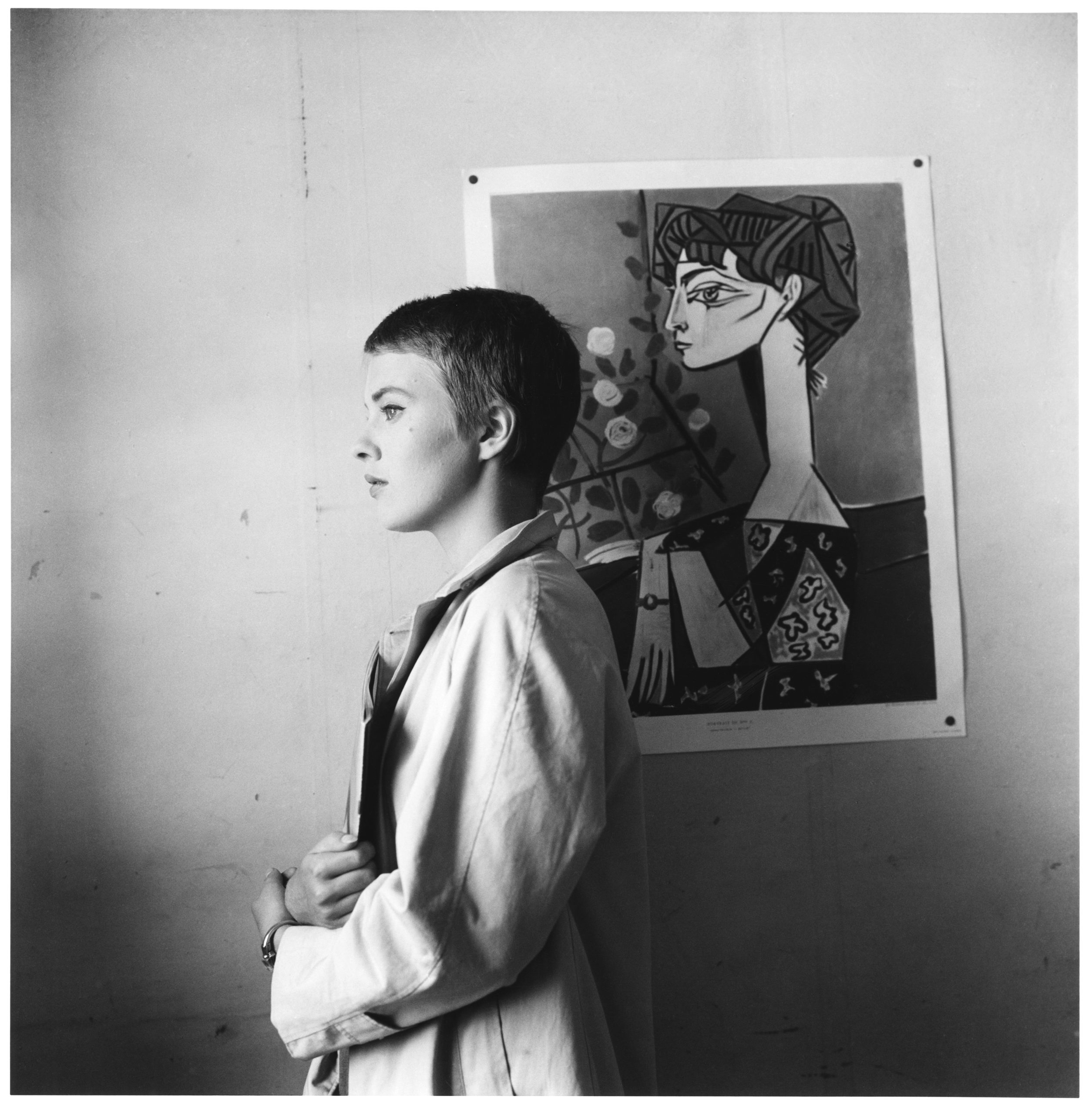 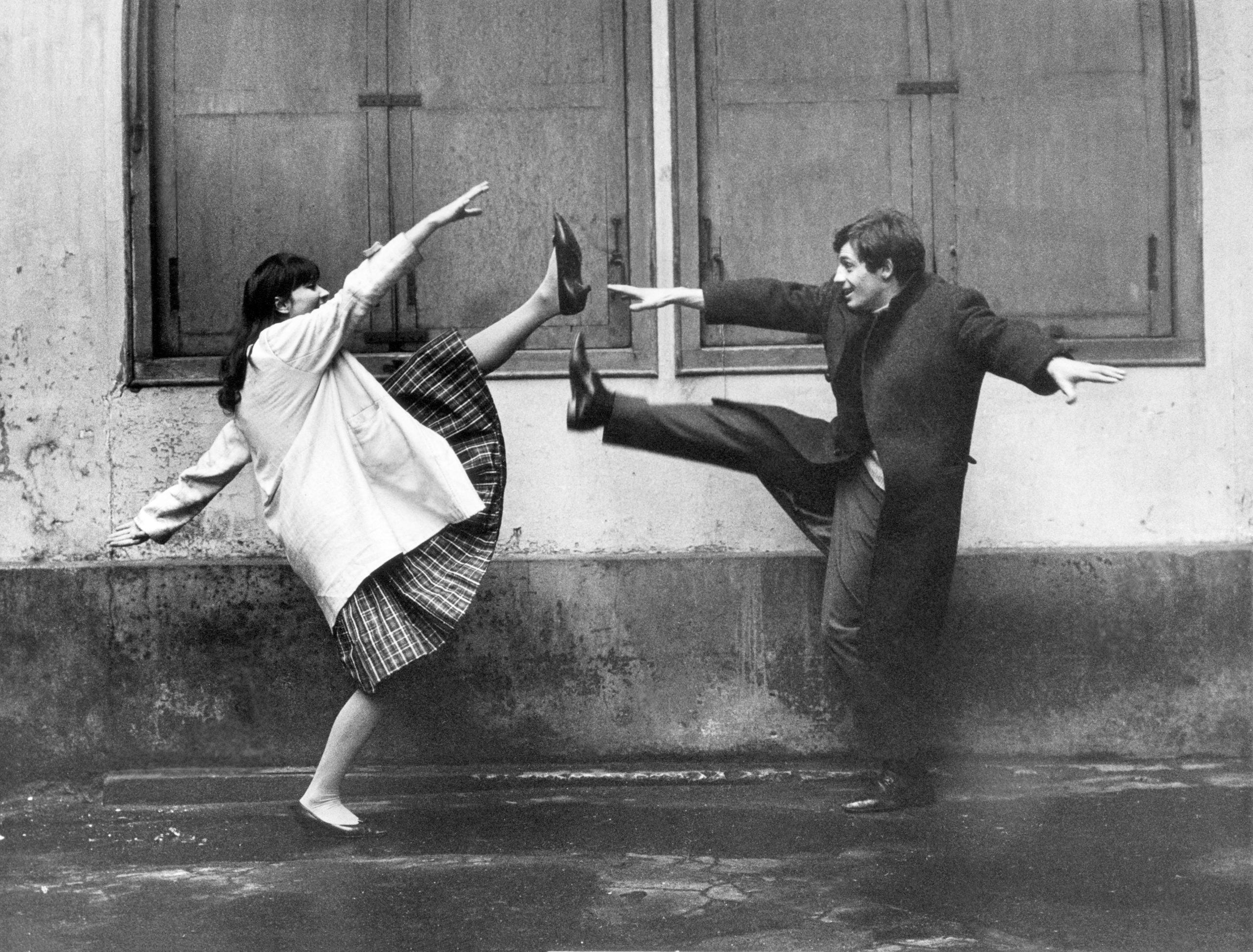 After a first exhibition paying tribute to Raymond Cauchetier’s work in 2015, we are pleased to present a second exhibition of totally new images, celebrating the 100 years of this unique photographer!
After being a reporter during the Indochina war in the 1950s, Raymond Cauchetier returned to France and began a career as a set photographer in the summer of 1959 alongside Jean-Luc Godard on the shooting of the cult film “À bout de souffle”, an emblematic film of the Nouvelle Vague (New Wave), this movement of film directors that lasted about ten years, from the end of the 1950s to the end of the 1960s.
Raymond thus became the privileged witness of many essential films of this movement: “Jules et Jim”, “Lola”, “Une femme est une femme”, “La Peau Douce”, “Baisers volés”, “La Baie des Anges”… and the accomplice of these young artists, directors and actors whose vitality and freshness were to revolutionize the auteur cinema : Claude Chabrol, Jean-Luc Godard, François Truffaut, Jacques Demy, Jean-Paul Belmondo, Jean Seberg, Jeanne Moreau, Anna Karina, Jean-Claude Brialy, Françoise Dorléac, Jean-Pierre Léaud, Anouk Aimée… He knew how to translate into images this youthful impulse, this spontaneity, so dear to the New Wave, and today still the feeling of freedom, of naturalness that emanates from it leaves us dreamy and nostalgic.

François Truffaut used to say: “tomorrow’s film will be an act of love”, it seems to me that this definition also applies to Raymond Cauchetier’s photographs, without this love, they could not have existed.