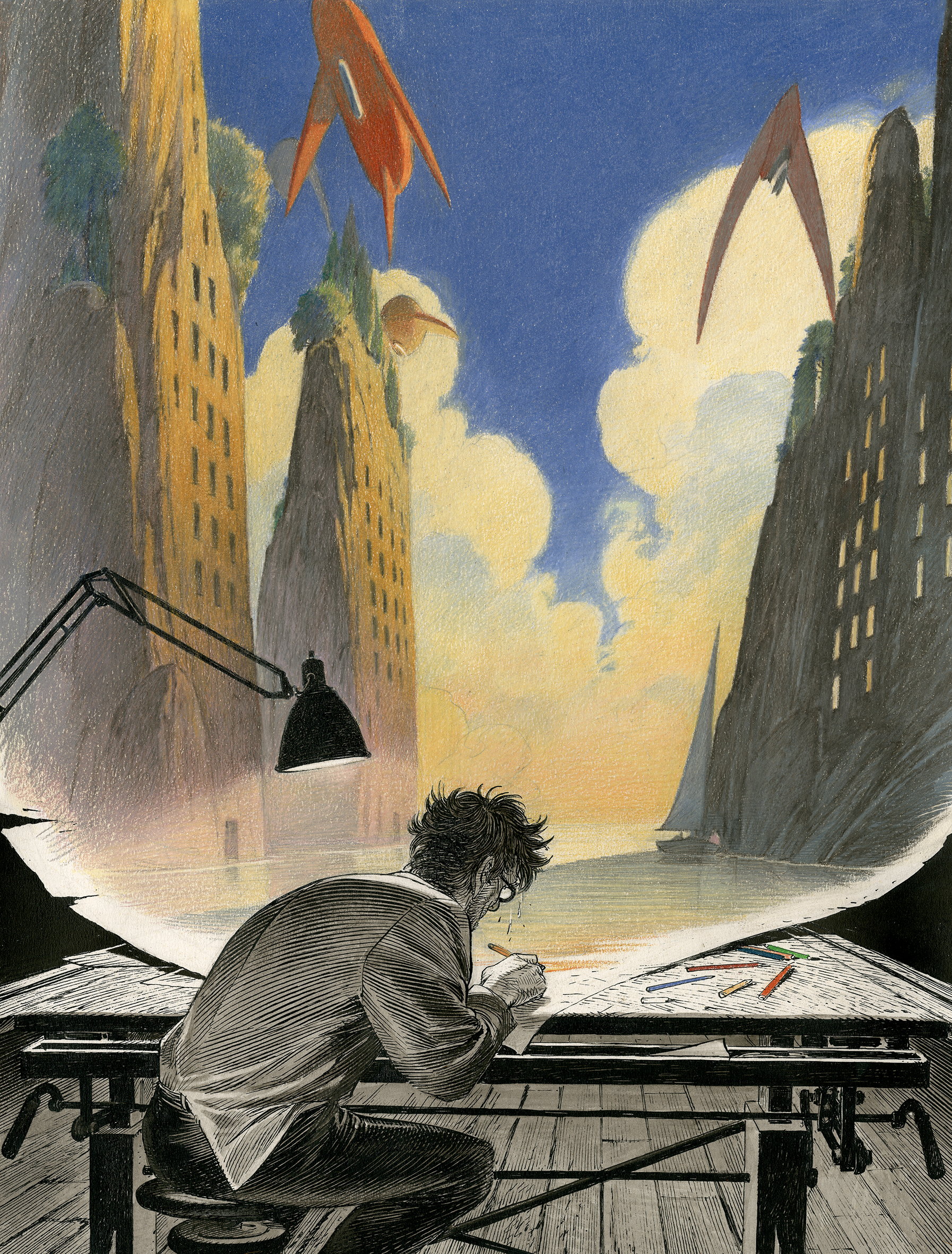 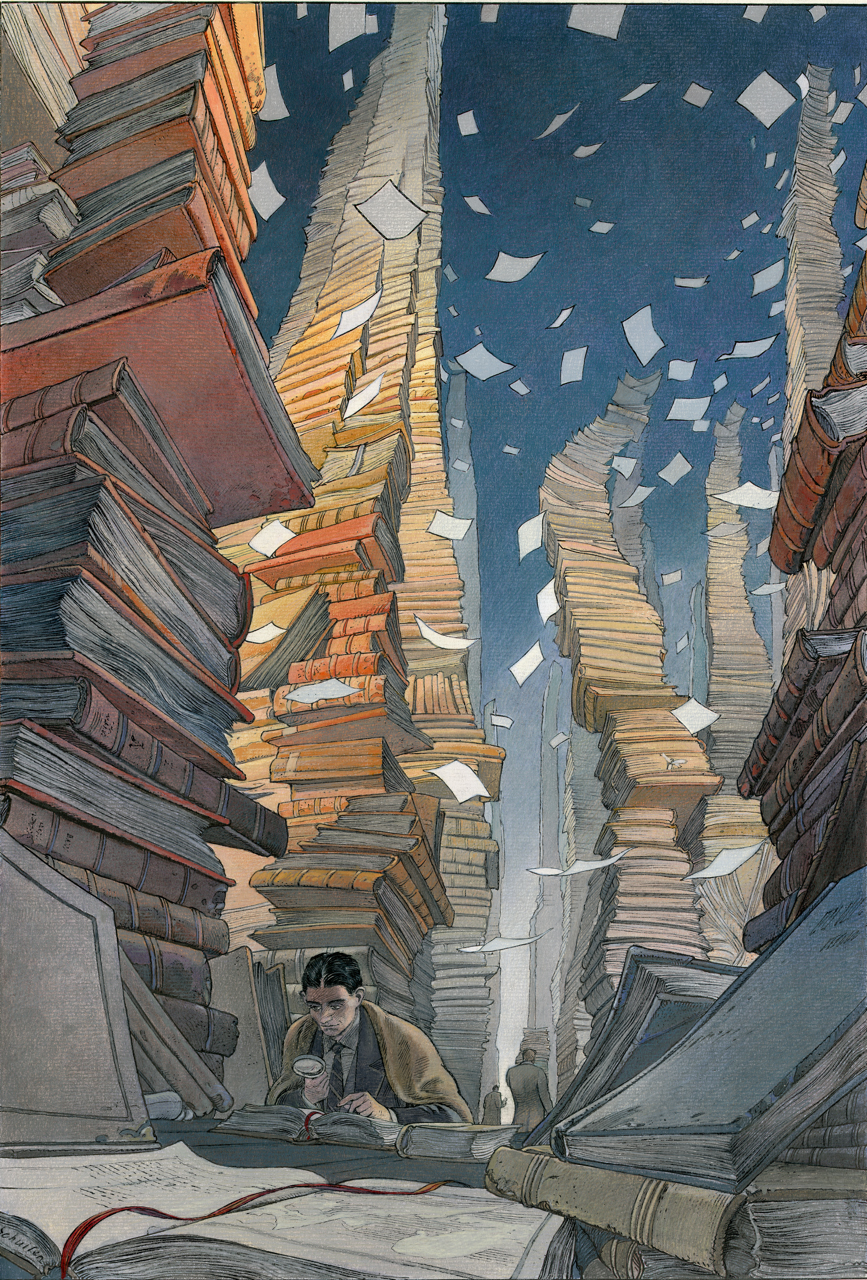 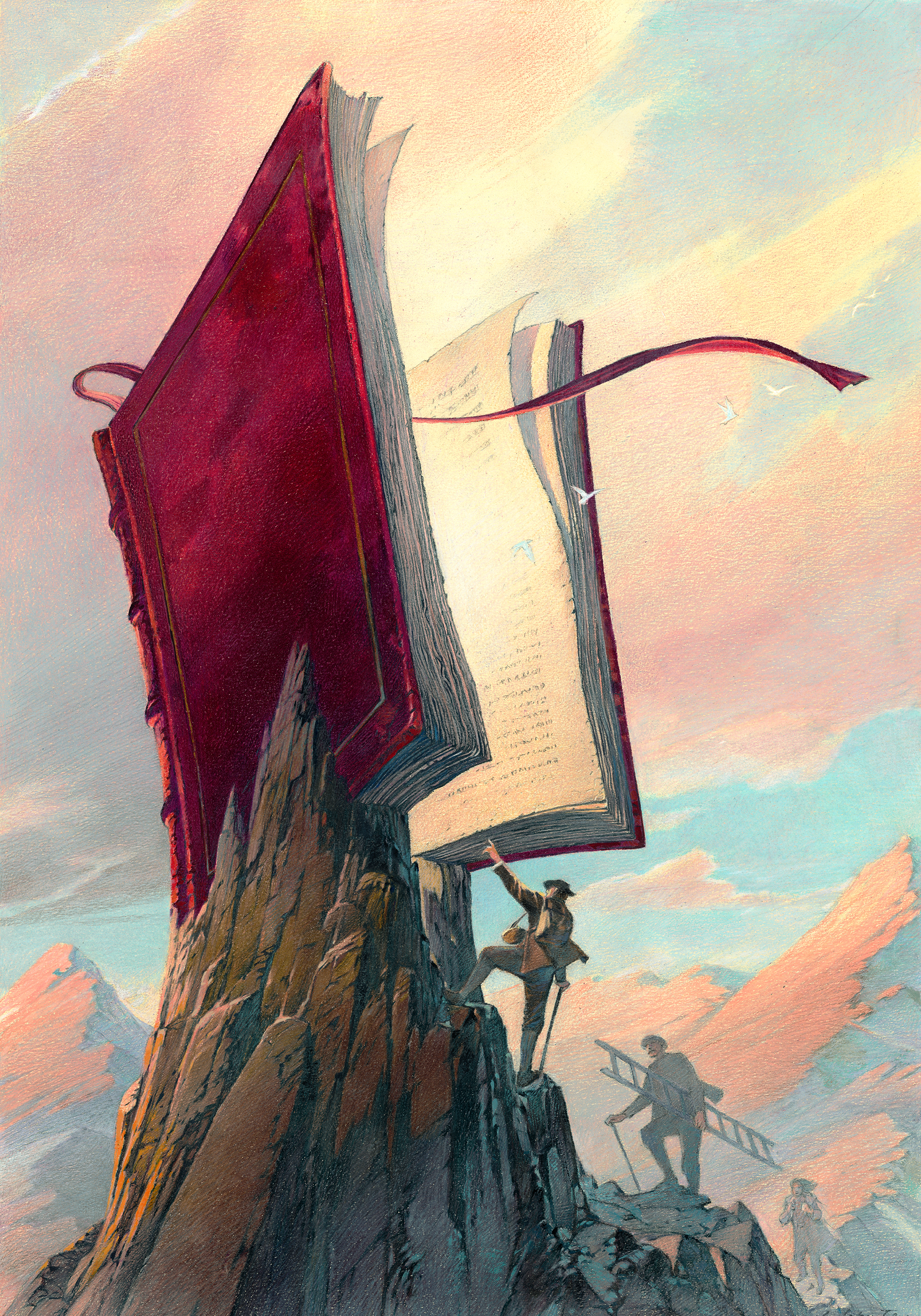 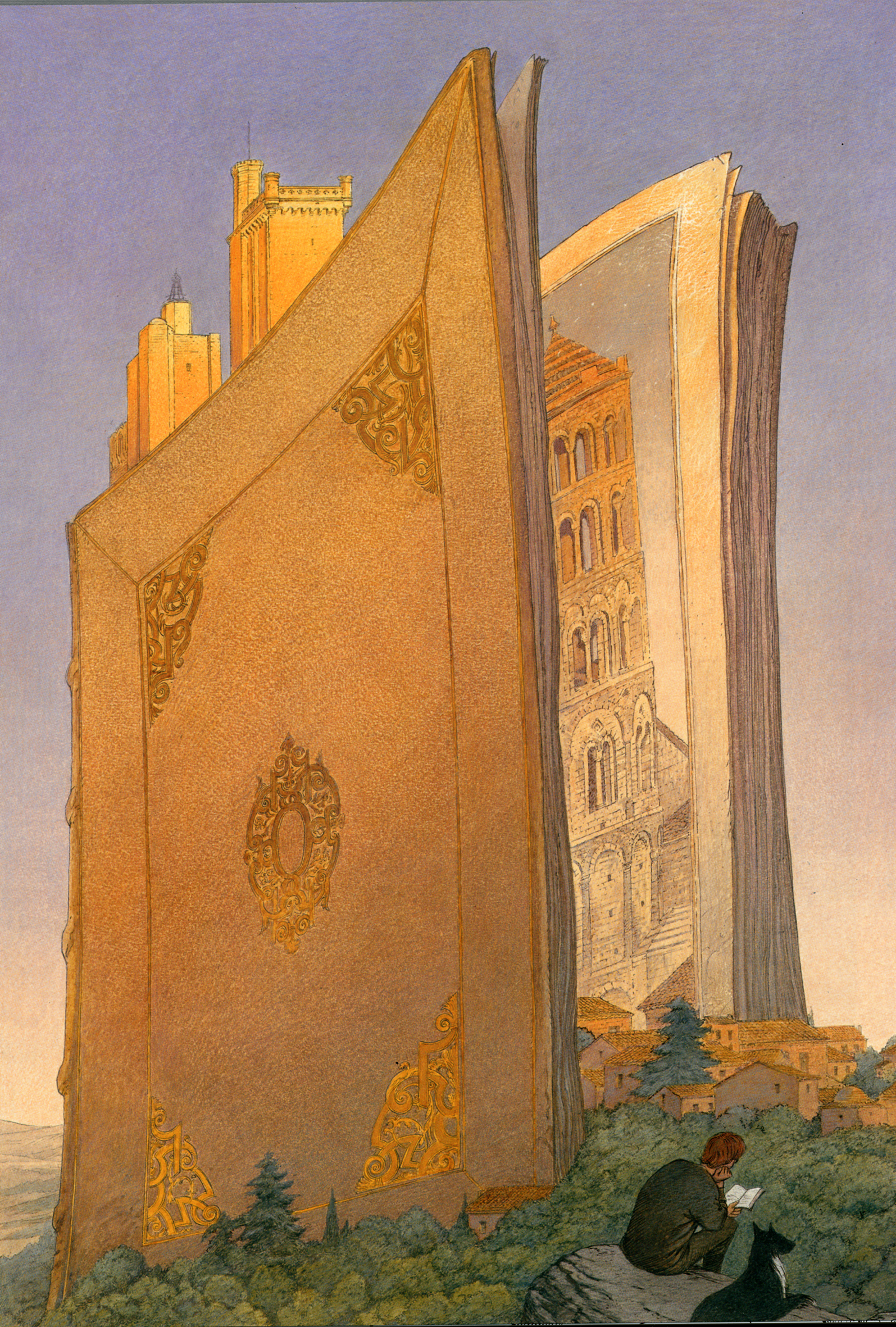 François Schuiten – An Artist in the City

Semur-en-Auxois · An Artist in the City

For its third edition, the town of Semur-en-Auxois and the association Les Amis de la Fontaignotte invite the designer François Schuiten to take over the city walls from June 22 to June 31, 2010 October 2018. About forty works will form a course in the city medieval.
In parallel to the exhibition in the city, the Museum of Semur-en-Auxois will present about thirty original drawings and a room of the library will be dedicated to the passion of François Schuiten, the trains: electric train circuit, models and an exhibition ” History of the train at Semur-en-Auxois “.

FRANÇOIS SCHUITEN was born in Brussels on April 26, 1956, his father is architect, which probably explains his attraction for drawing since his early childhood. On the other hand it is his brother Luc, 12 years his senior, who introduces him to comics by reading him albums. His eye is formed in all the major exhibitions and museums, whether in Belgium, France or Italy. As for the practice François Schuiten acquires it through intensive courses. He was only 16 years old when his boards were published by the Belgian publisher Pilote. In 1975, he enters the comic section of Saint Luc in Brussels, where he meets Claude Bernard then his teacher. He realizes with the latter, two albums: Aux médianes de Cymbiola and Le Rail.
His albums have been translated into a dozen languages and have obtained from numerous awards.