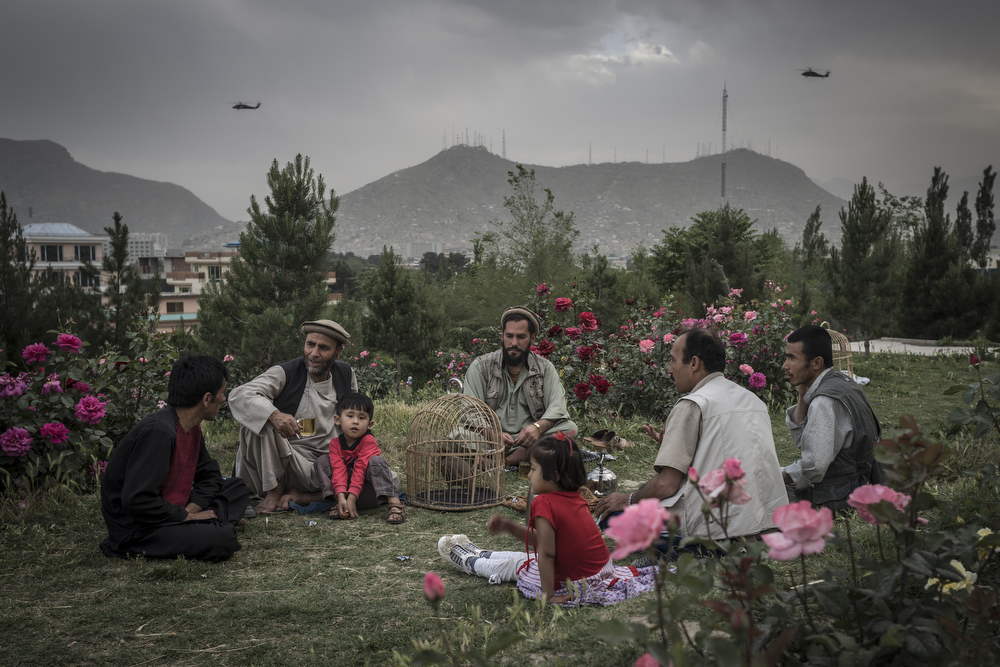 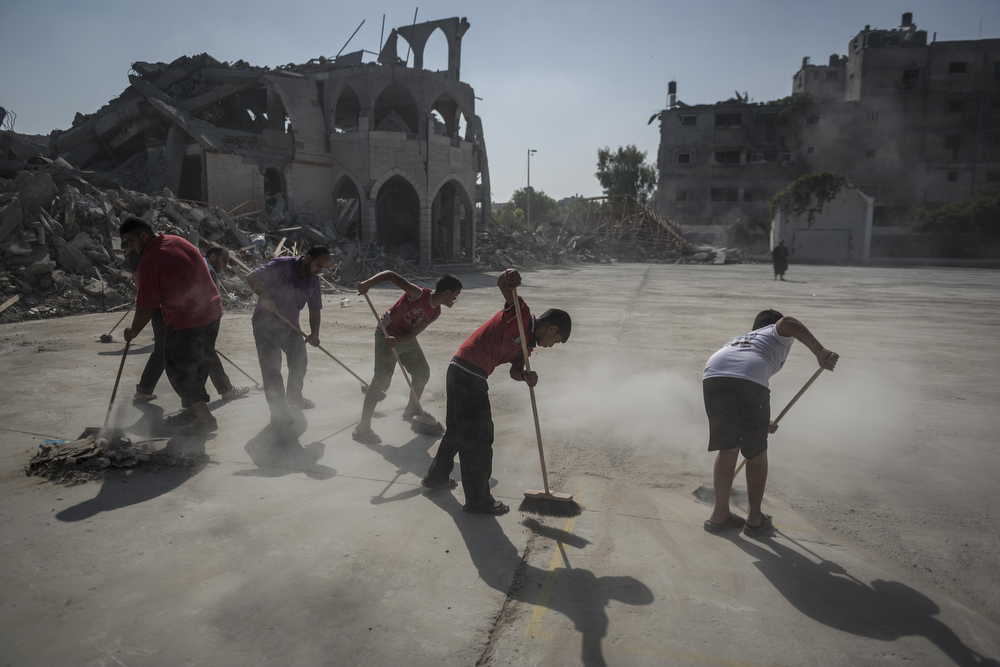 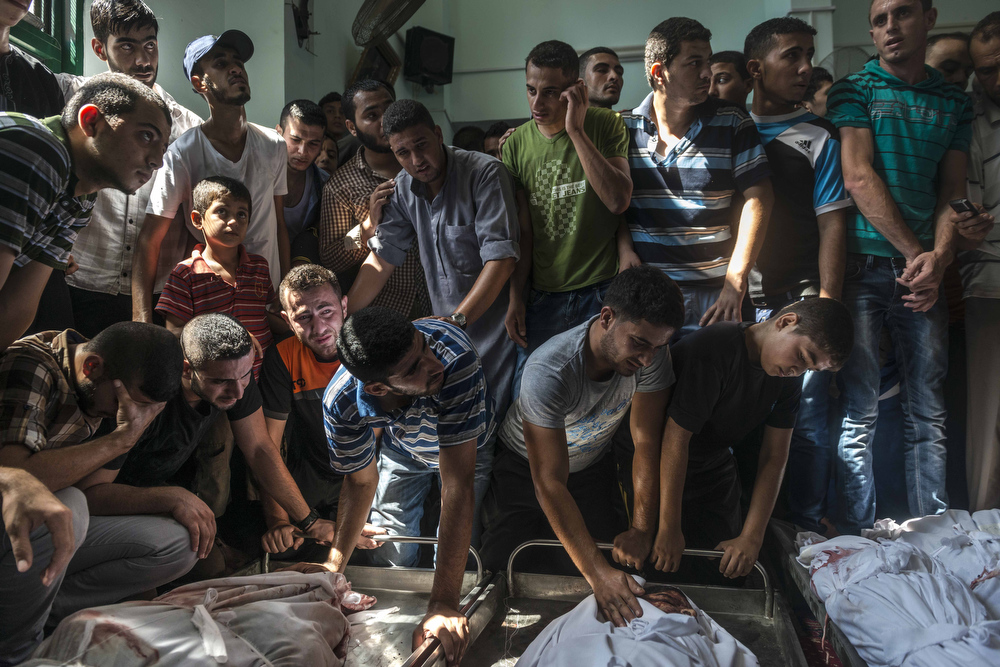 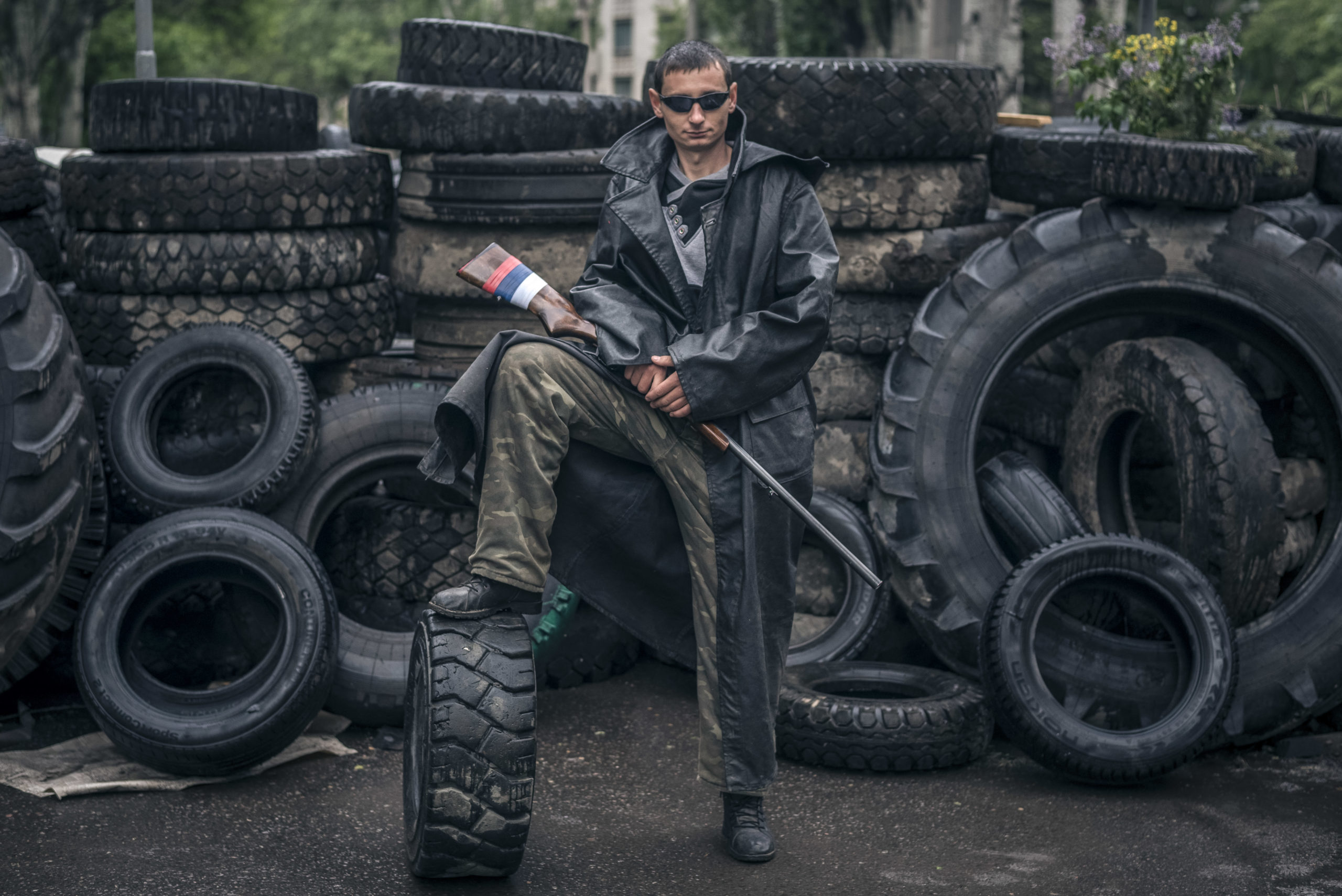 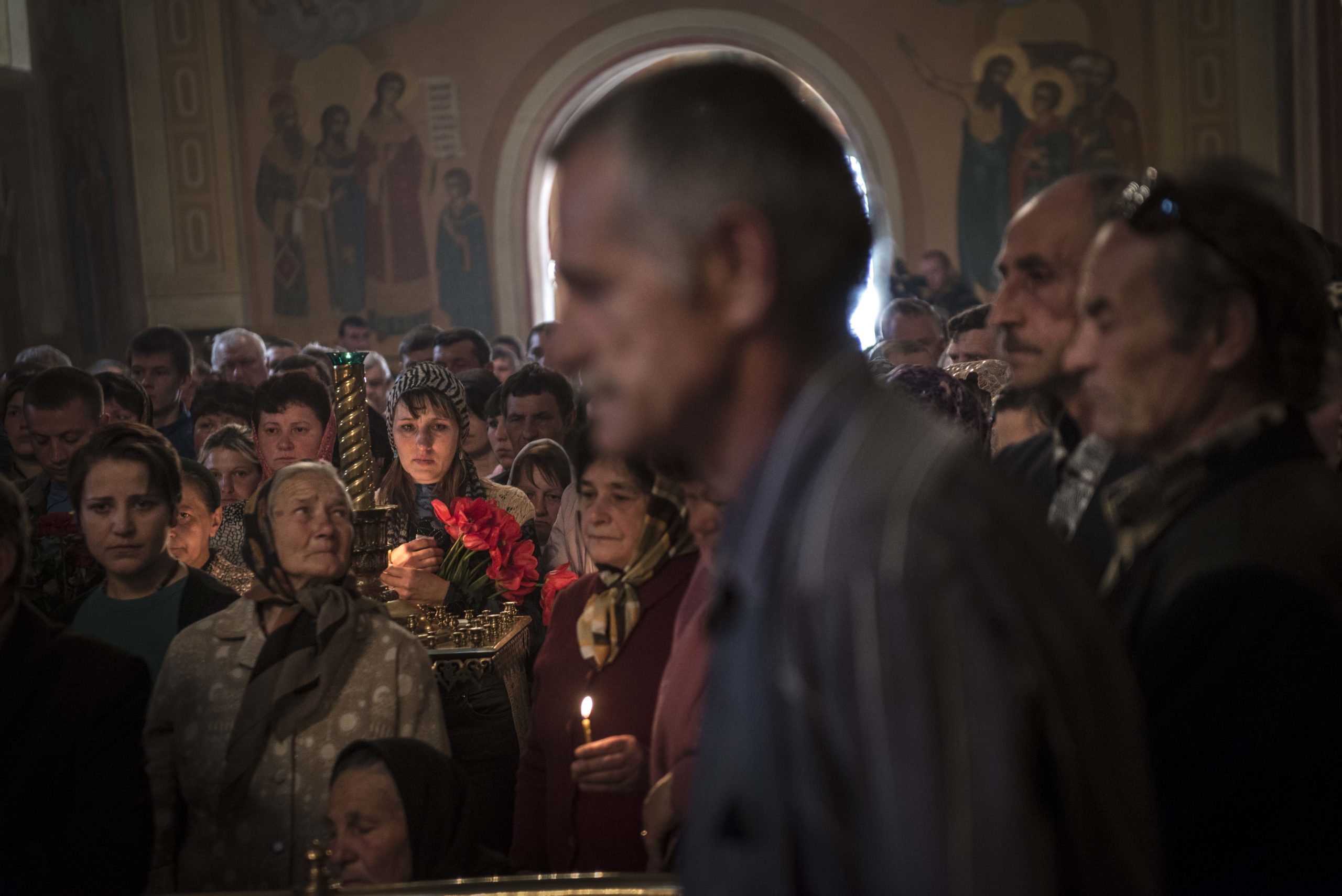 In a recent interview with the “New York Times”, of which he is one of the most regular contributors, Sergey Ponomarev said, with real modesty, that he was used to “the routine of war”.
But the Russian photographer never got used to the violence of war, only to denounce it better. This is the strength of his character, hardened by 8 years of reporting on all theaters of current events since his professional beginnings at the “Associated Press” agency.
Always incredulous, never a moonshiner, Sergey’s only bias is to be as close as possible to a humanity in total distress or fighting for its survival. He constantly fights against any attempt at manipulation, that of a propaganda set up as a real cultural system in Damascus as in Homs, in Kiev or in the Donbass, also qualified by him as “Zombie-land”.

Each of Sergey’s reports cultivates in its opportune success the weight of words and the shock of images – according to the adage dear to Paris Match – to give even more meaning to his approach. As Thierry Grillet writes it: “The war is an extreme time, which carries the human passions to their paroxysm. The humanity of the individuals between life and death, is scraped there until the purity.”
As are stripped, spontaneously, naturally, Sergey’s images of any effect of aesthetic overkill, complacency or masked connivance with the powers that be, especially in Damascus, a real crossroads of all regional chaos, which have claimed more than 200,000 victims in 3 years.
An image has just earned him third prize in the “General news” category of the 2015 World Press photo contest: in Gaza, two brothers support each other, bloodied and totally collapsed by the death of their father during an Israeli bombing. These two men are at the center of a composition of total sobriety, which only expresses the despair and grief that plague them.

Open Monday to Sunday, 11am to 8pm