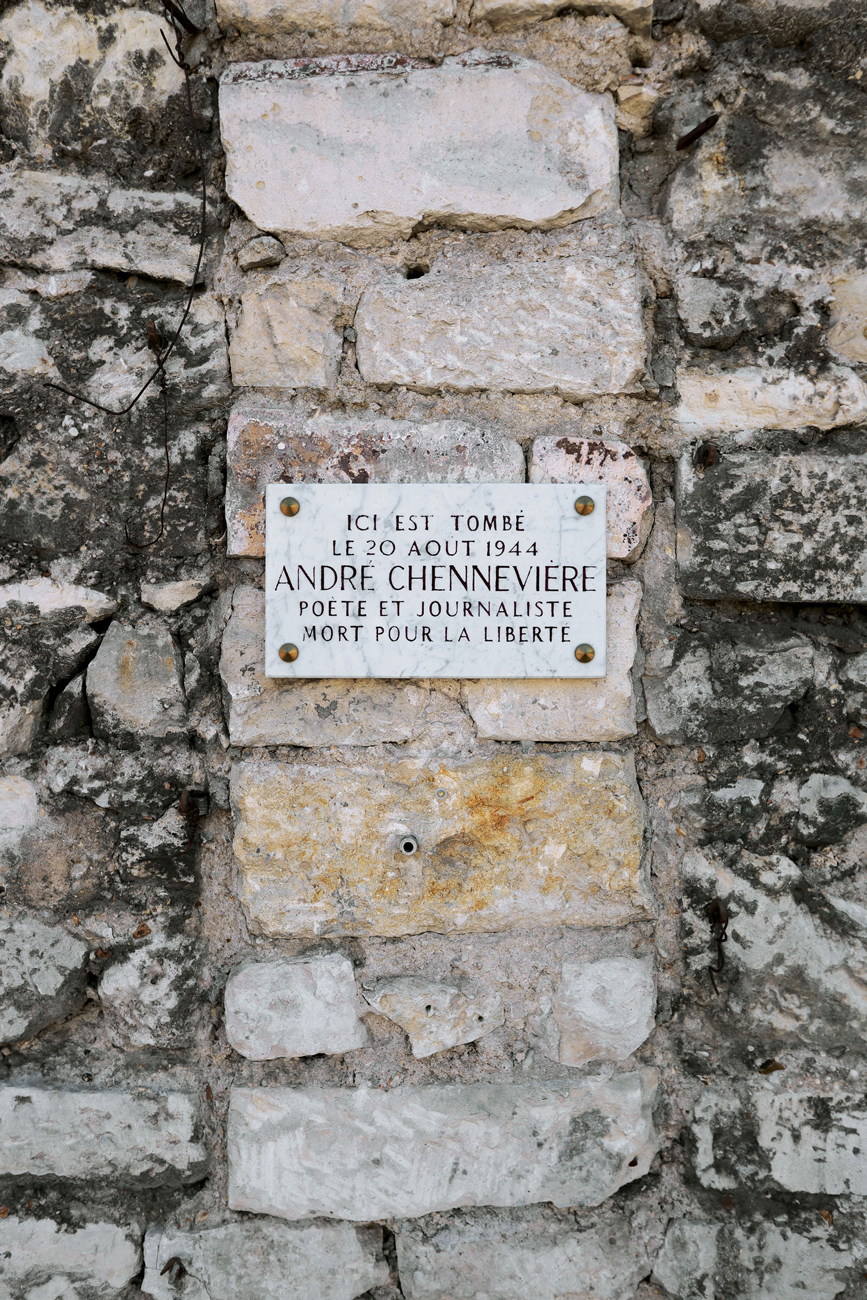 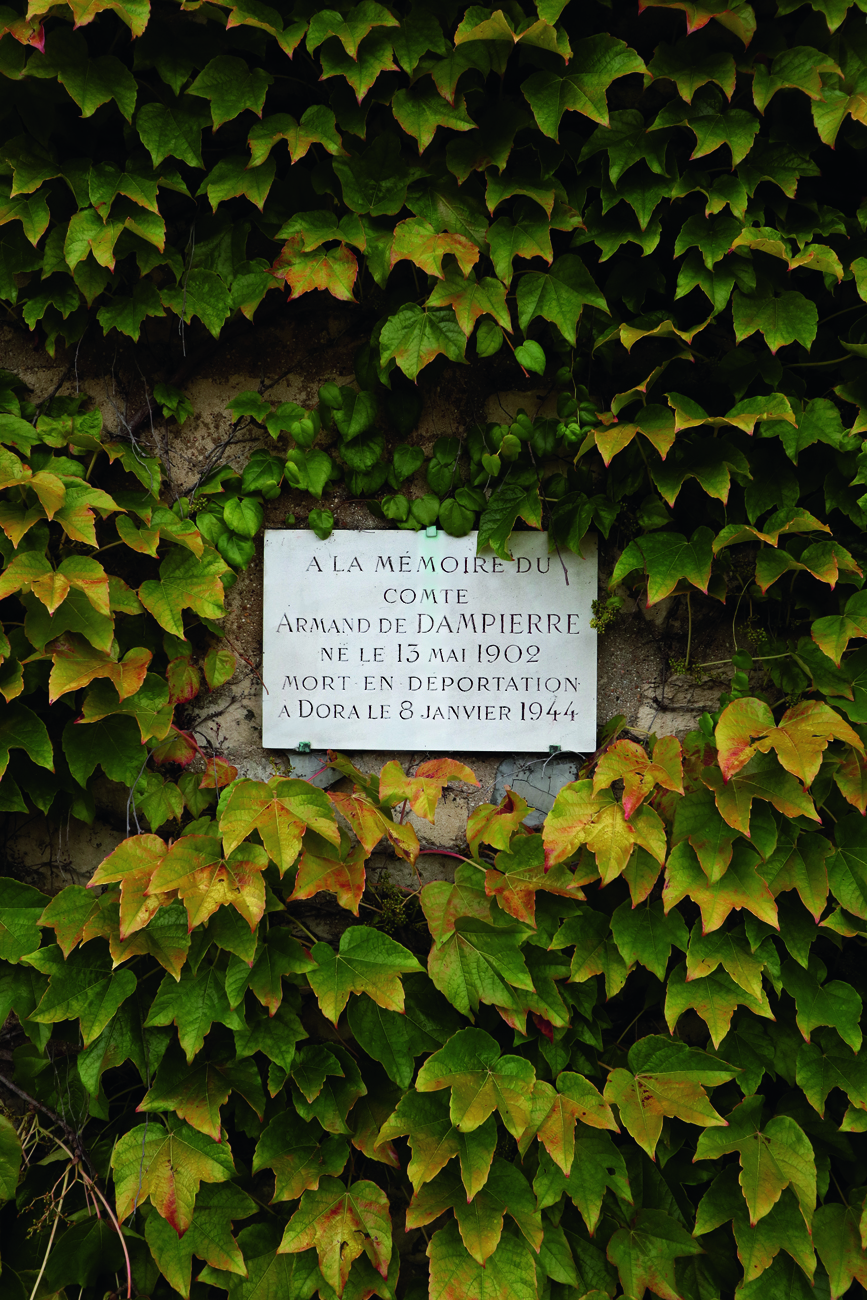 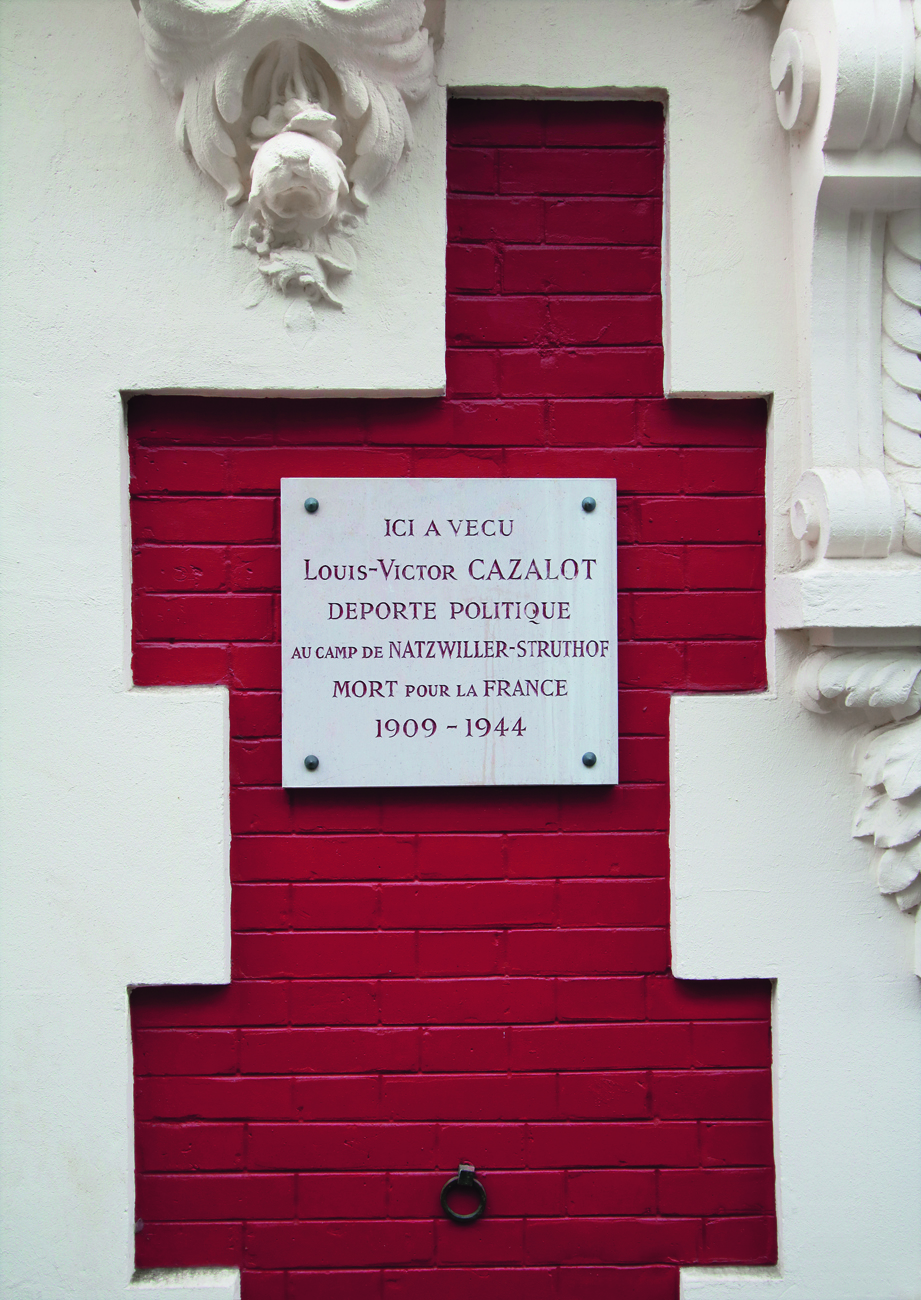 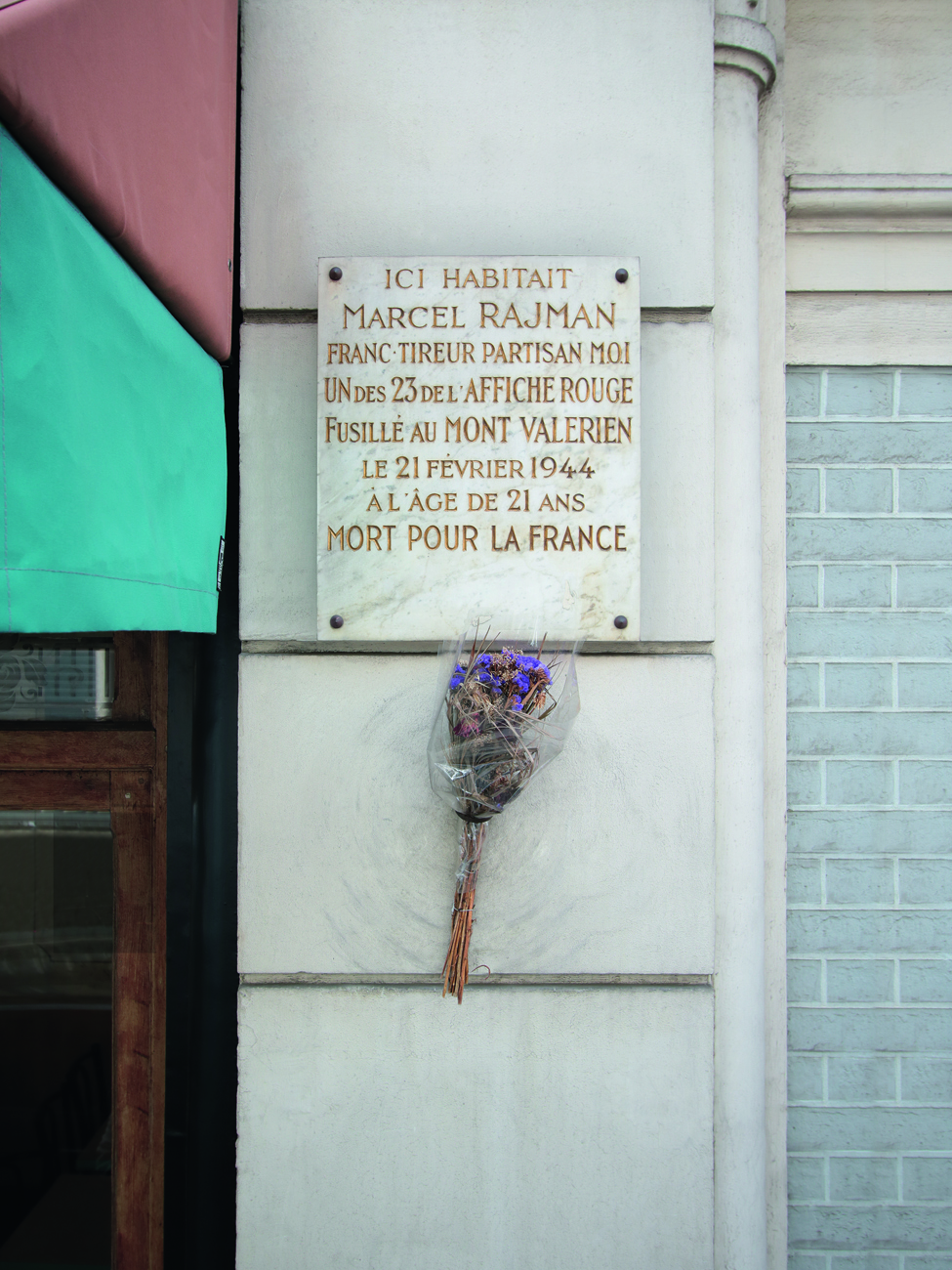 These walls that signal to us

One thousand commemorative plaques 1939-1945 in Paris projected on the Pantheon, on September 16, 17 and 18, 2021 from 8pm to Midnight.
The Centre des monuments nationaux welcomes Philippe Apeloig, graphic designer, for a projection of photographs of the commemorative plaques of the Second World War in Paris, on the exterior walls of the Pantheon.