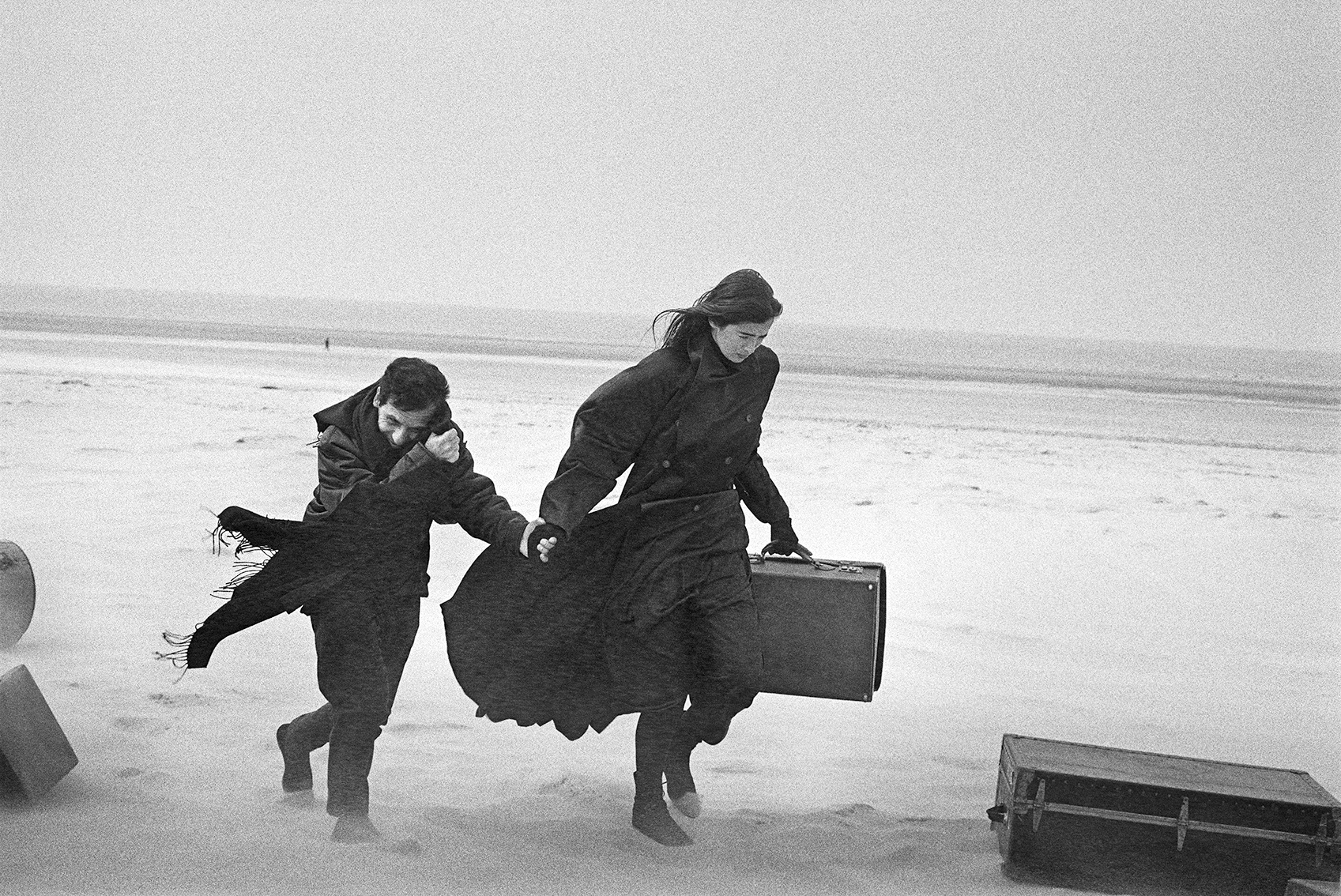 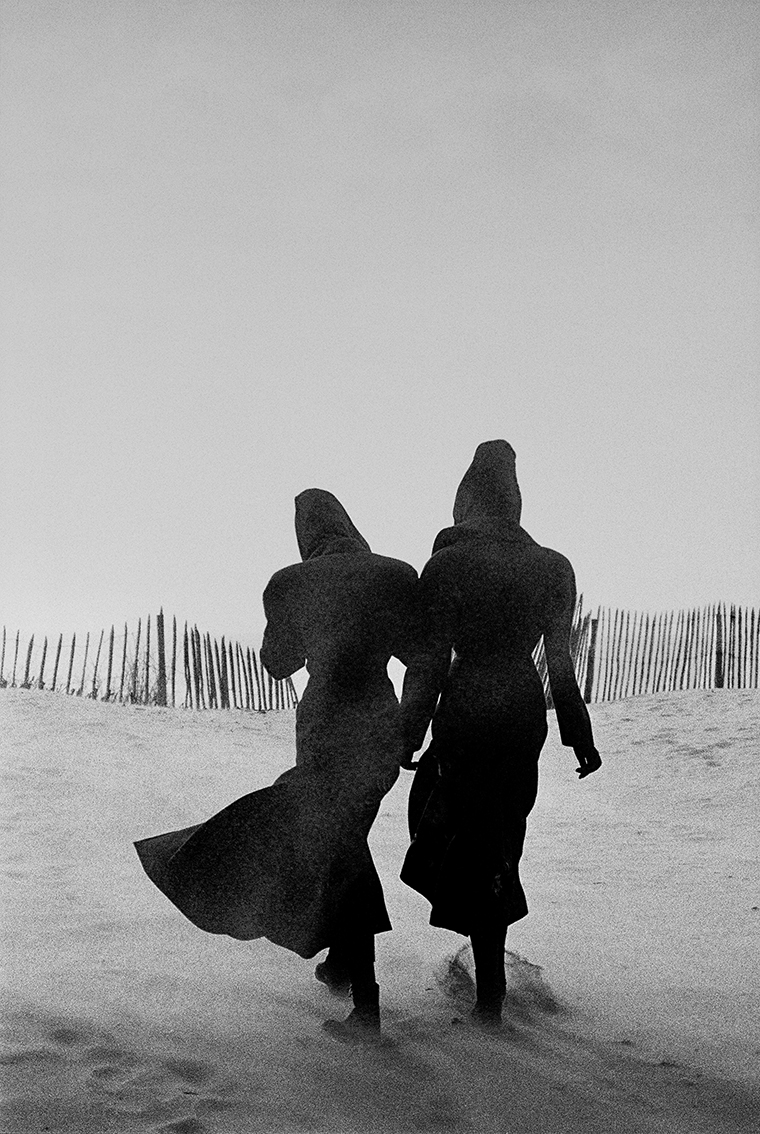 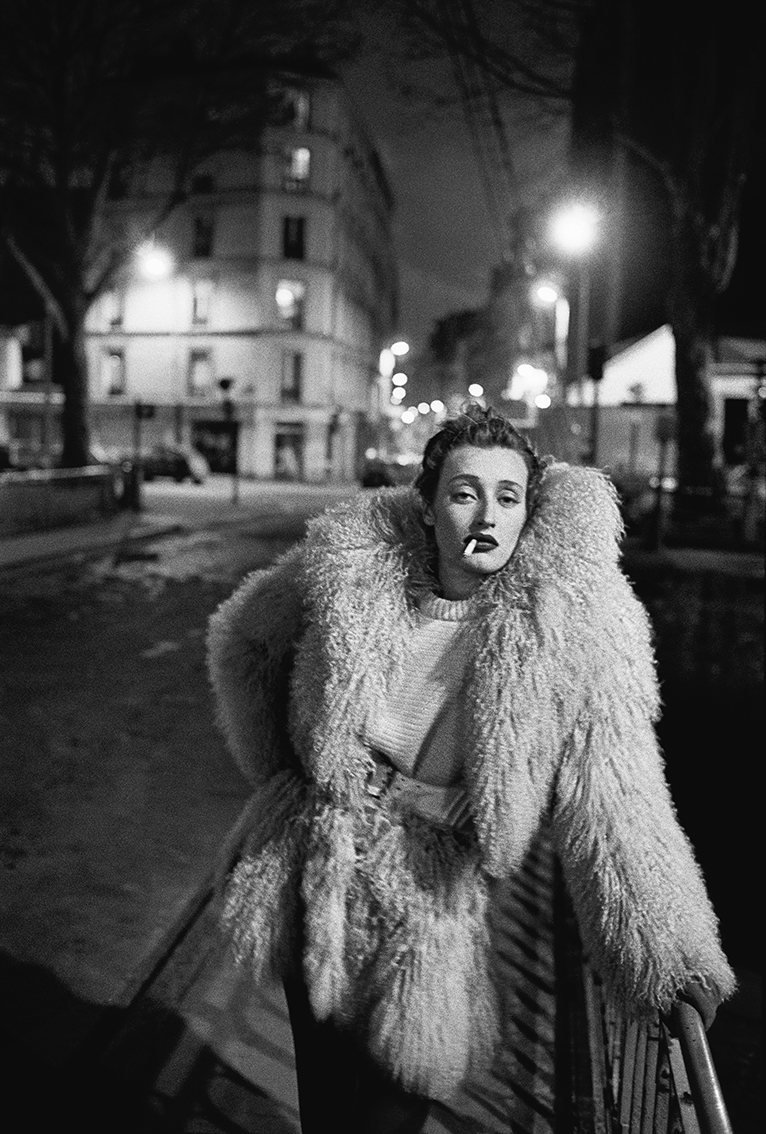 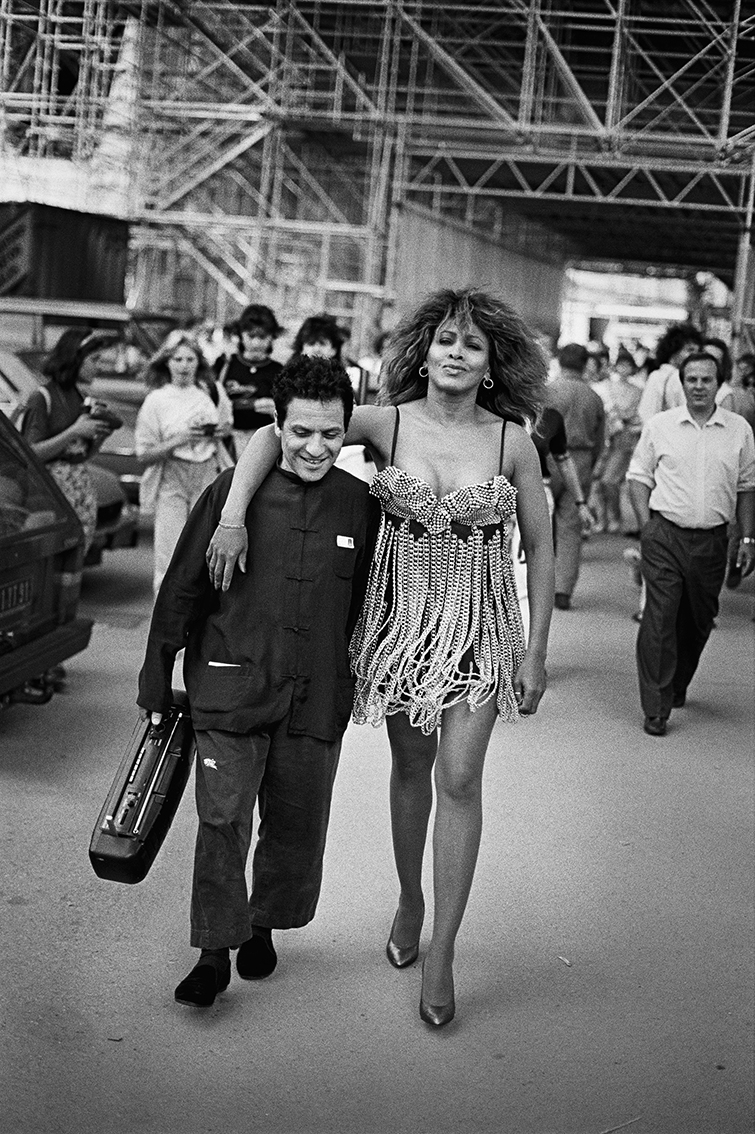 On the occasion of the first exhibition of the year 2021, the Azzedine Alaïa Foundation is pleased to celebrate two talents who have written a page in the history of photography and fashion.
The works of Peter Lindbergh and those of Azzedine Alaïa are brought together and converse in a community of spirit that has never wavered.
Like the artistic encounters that united Richard Avedon and Christian Dior or Yves Saint Laurent and Helmut Newton, Peter Lindbergh and Azzedine Alaïa have found a common territory where each of their expressions is the re and the other.
Without saying a word, the photographer and the couturier found themselves in love with black, which they cultivate equally in silver prints or clothing. Lindbergh never stops calling black and white to signify his search for authenticity in the faces he brings to light. Alaïa draws from the monochrome of timeless clothes, real sculptures for the body.
Each one of them then finds this impression of poetic realism which magnifies the personalities before satisfying their creative ambition. Although from opposite geographies, Lindbergh and Alaïa have cultivated close horizons.
Originally from Duisburg, a city in Germany that looks out over the Netherlands without difficulty, Peter Lindbergh was trained at the Krefeld School of Applied Arts. The School of Azzedine Alaïa is that of Fine Arts in the Department of Sculpture in Tunis where the couturier grew up. The whitewashed facades that reflect the deep shadows of passers-by have accompanied Alaïa’s Tunisia. The architectures that Duisburg, an industrial and commercial city, possesses, serve as a setting for the photographer as much as the Dutch beaches he frequents. Both share the taste for the great horizons whether they are of the Mediterranean or the North, where sometimes the use of flat blacks dialogue in complicity. While Lindbergh made a reputation in Germany, notably thanks to Stern magazine, and then set up his studio in Paris in 1978, Alaïa is a couturier full of discretion whose sophisticated techniques are secretly exchanged between major haute couture clients. Soon, this German boy in love with noble photography and this young man of Tunisian origin with lightning scissors will write the most beautiful chapters of Parisian and French fashion.