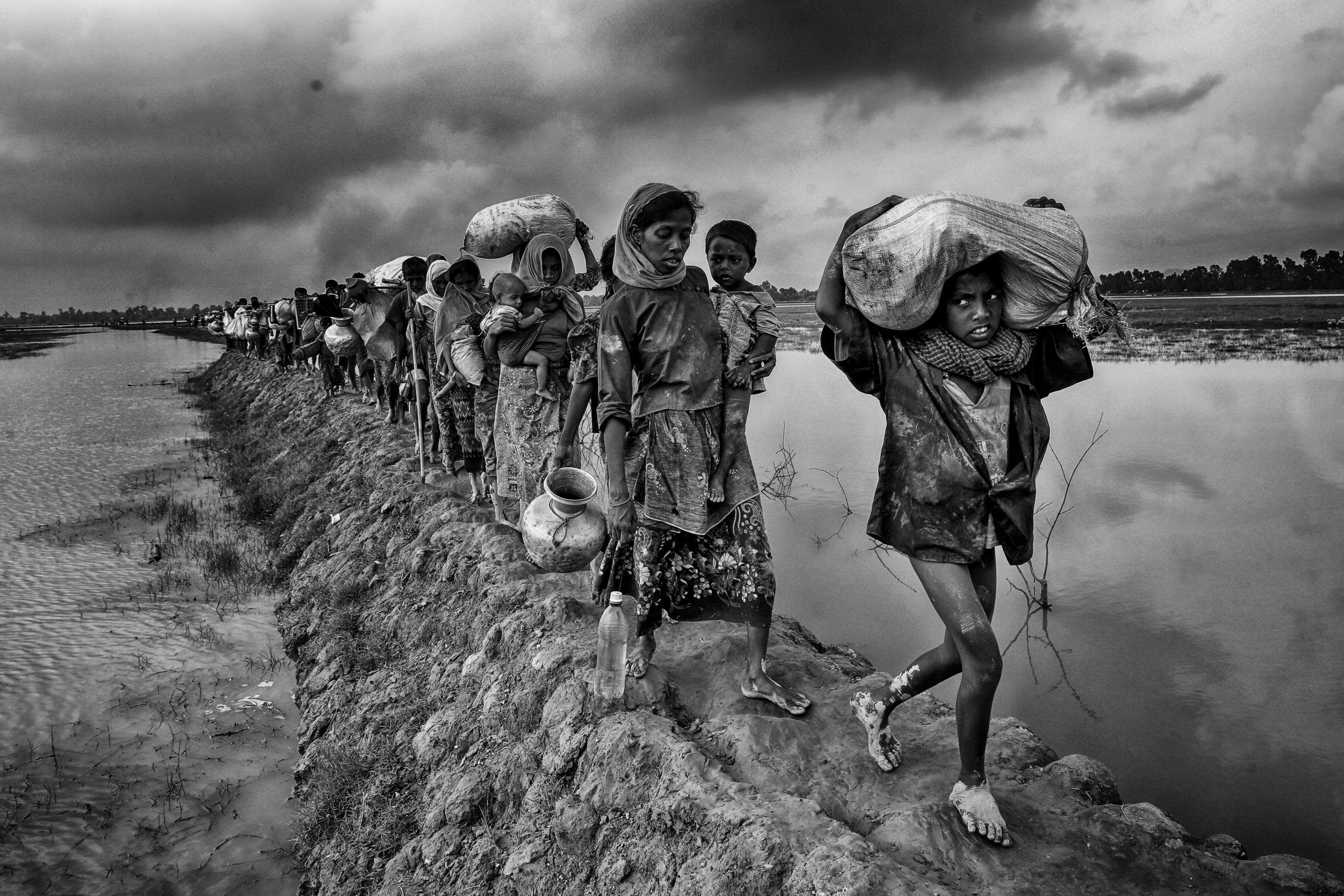 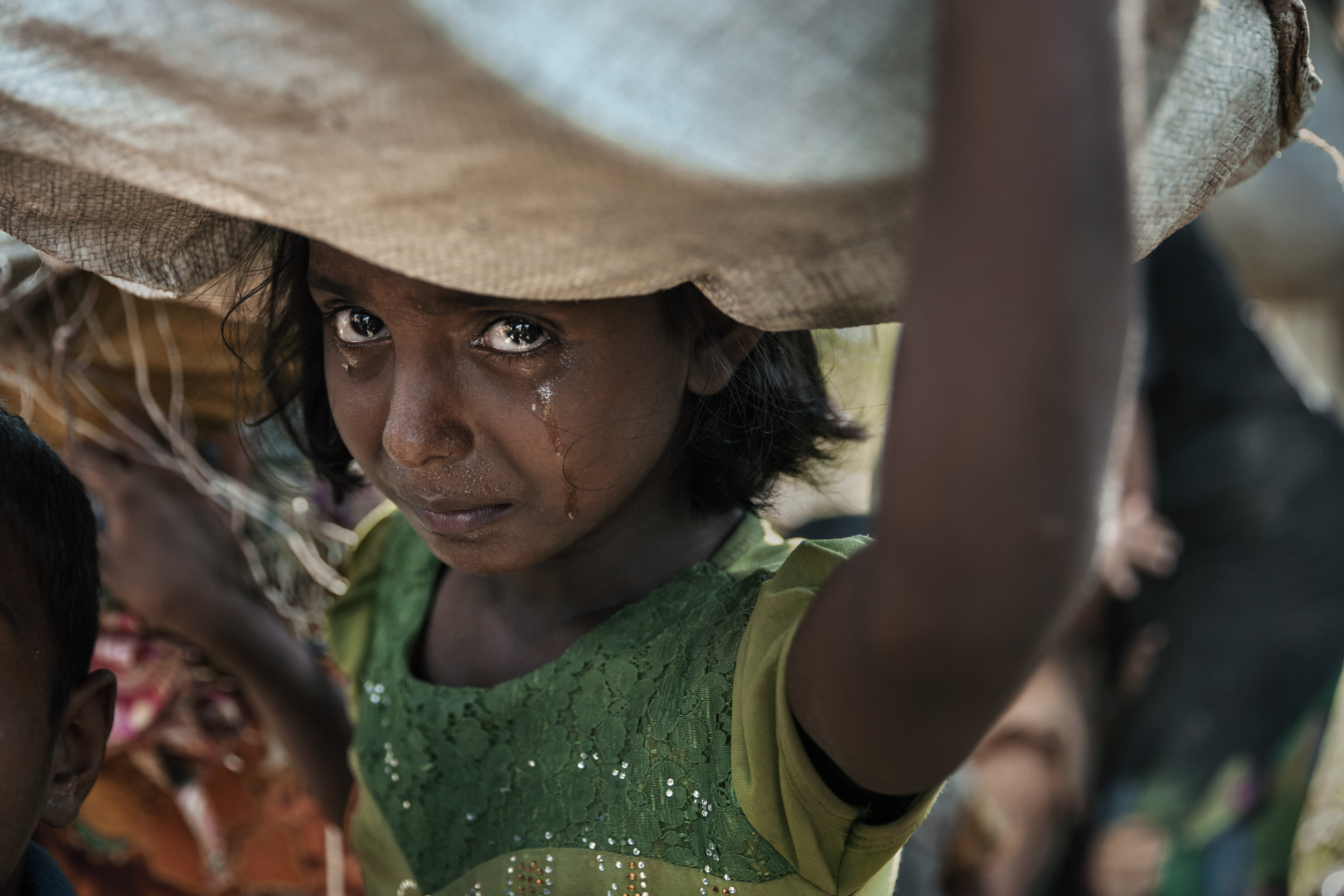 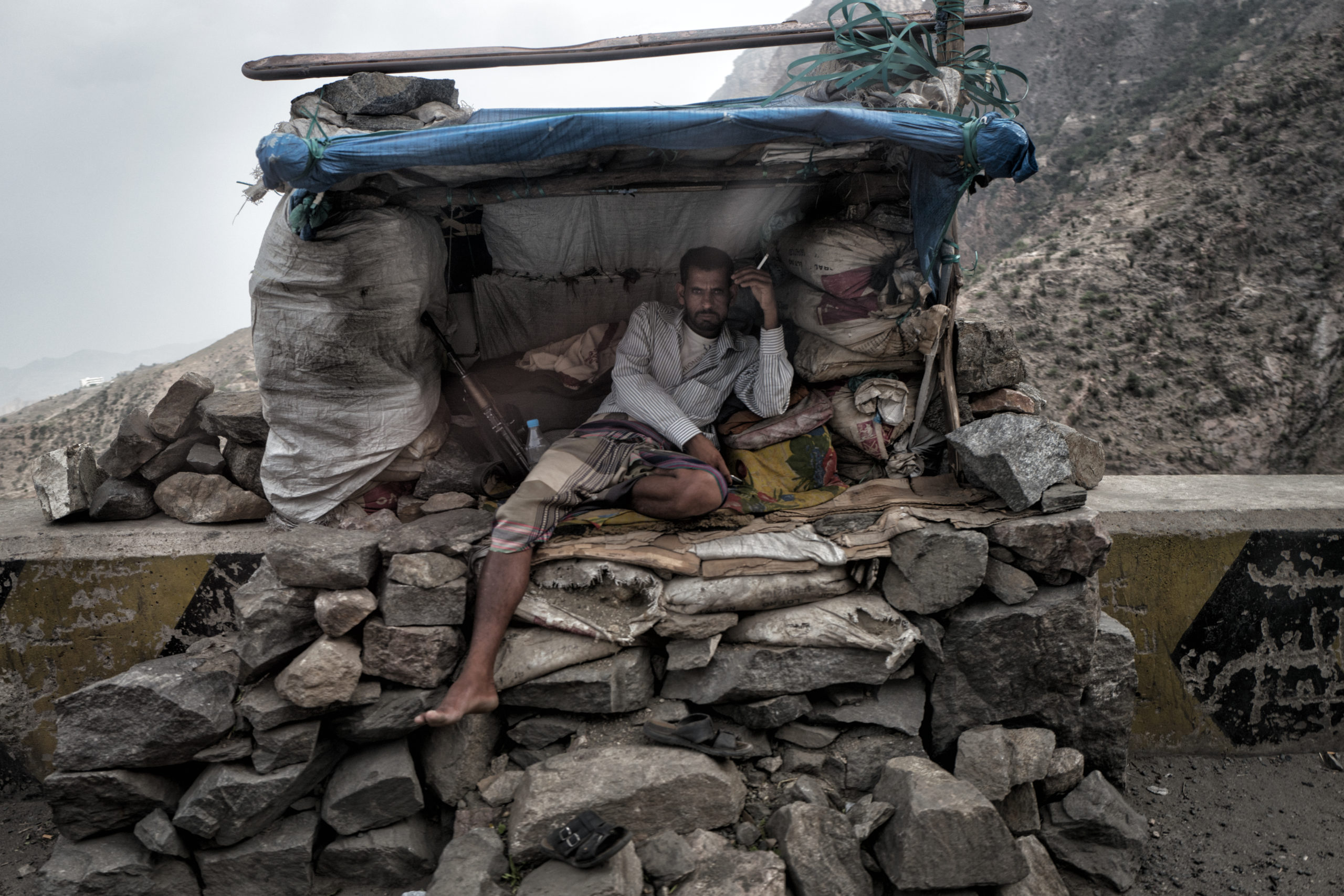 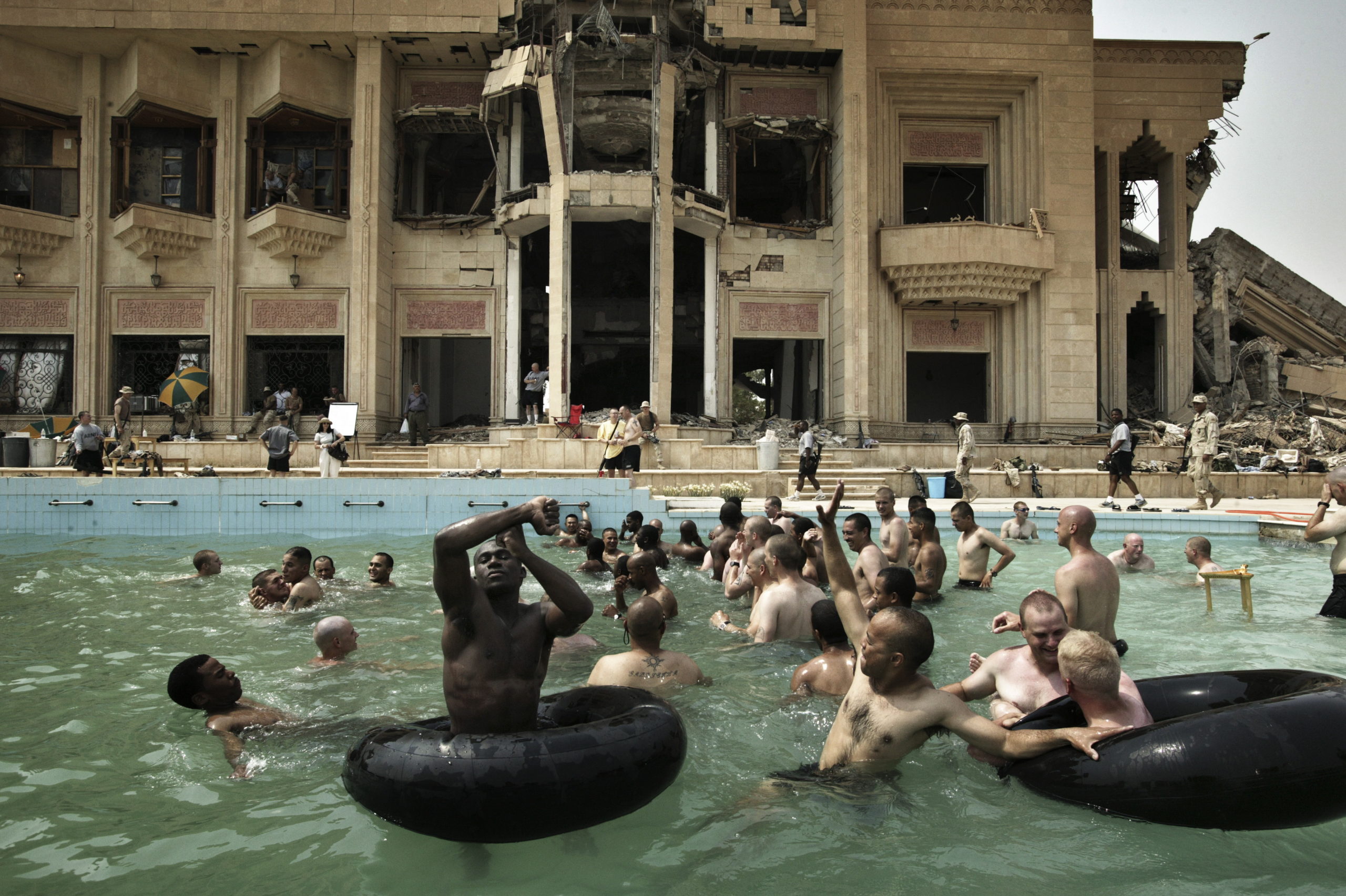 From October 8 to 14, Bayeux hosts the 25th edition of the Bayeux Calvados-Normandy War Correspondents’ Prize. For one week, the City, the Department and the Region will be offering a stop on images of a world in perpetual turbulence, in the presence of 350 journalists from all over the world.
In a quarter of a century, this event, originally imagined for the 50th anniversary of the D-Day landings, has established itself as the reference for a profession that likes to judge itself, to question itself and to pay tribute to the great reporters killed for having wanted to give the public access to free information. The event has also become a must for the educational world, which has found it to be a formidable tool for media education, and for the general public, who are increasingly numerous, open to the world and its con itsts and anxious to decipher their complexity.
To celebrate this anniversary, the Prix densi and its programming by adding an exhibition space and an evening around new forms of communication, and plunges into the roots of war reporting thanks to the exhibition event “Telling the War”. The 25th edition will be marked by its president, a world-renowned journalist and head of CNN’s international department: Christiane Amanpour.
Venezuela, Yemen, Libya, Bahrain, Afghanistan, Democratic Republic of Congo, Iraq… The most publicized events and forgotten theaters of war will punctuate a program that will once again be very dense. On the menu: seven new exhibitions, three evening debates, West France encounters for middle and high school students on “forgotten conflicts that have marked the world”, the unveiling of a new stele at the Reporters’ Memorial, dozens of screenings, a book fair hosted by thirty or so writers, and countless school activities. So many opportunities to awaken one’s gaze and develop one’s critical mind.