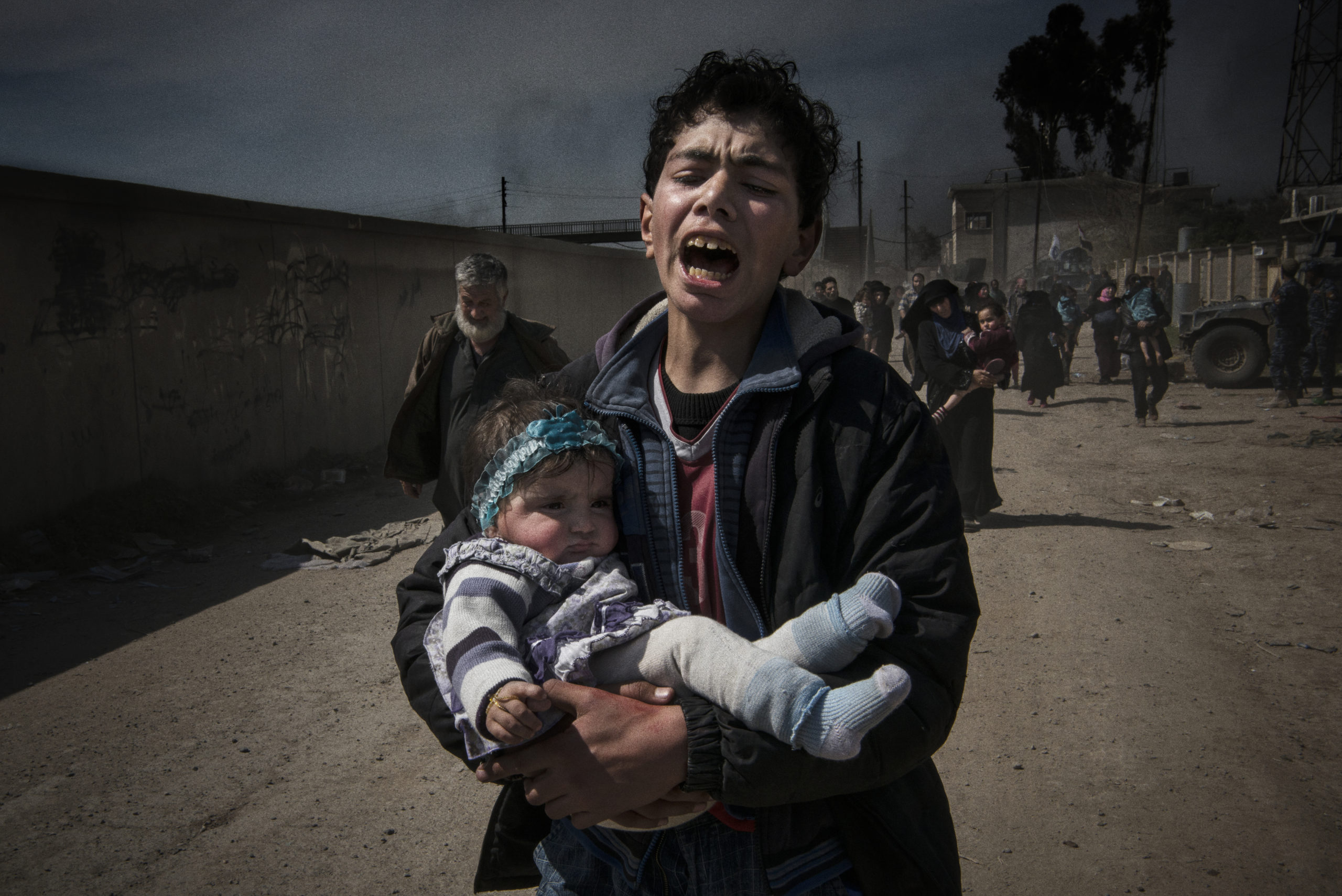 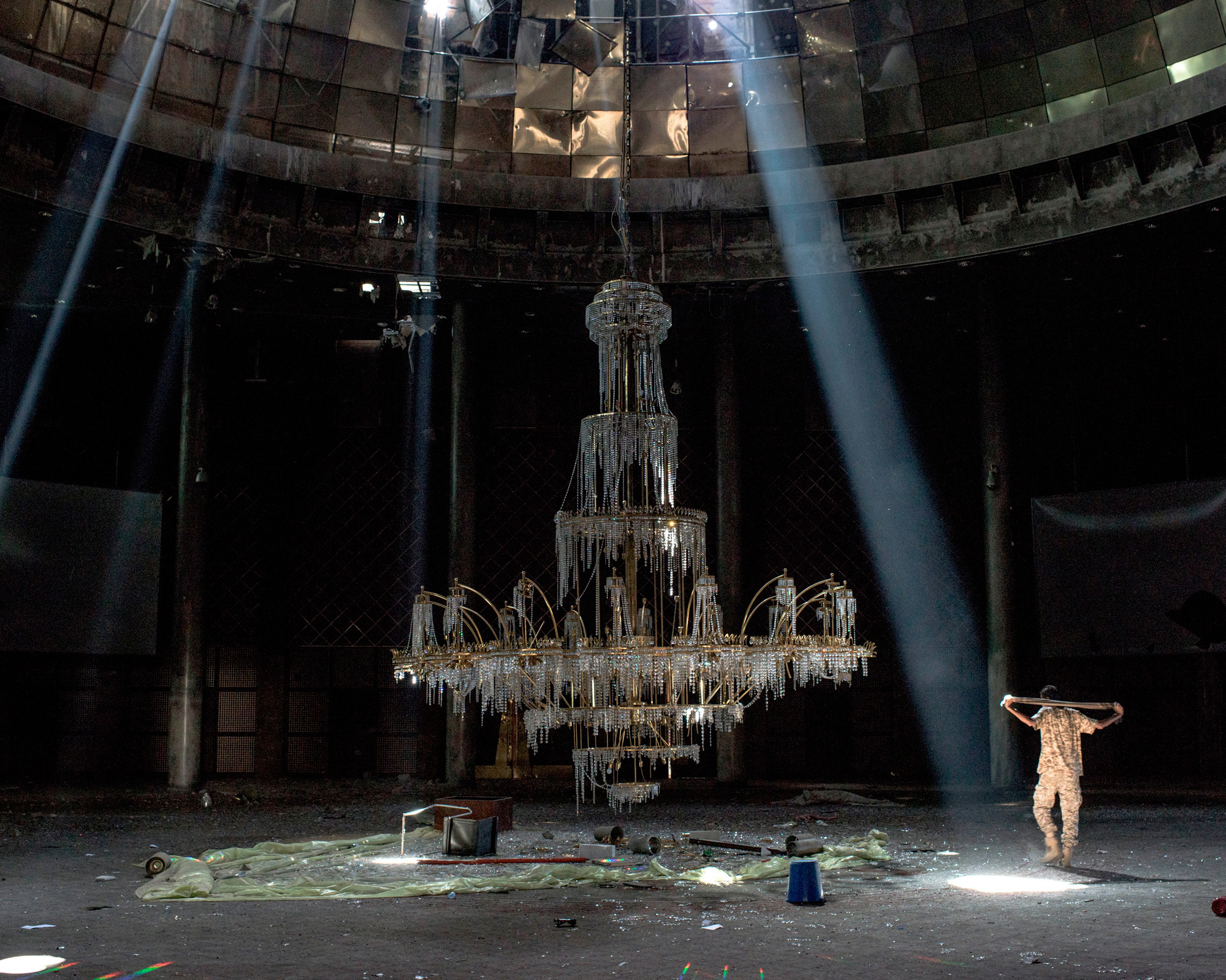 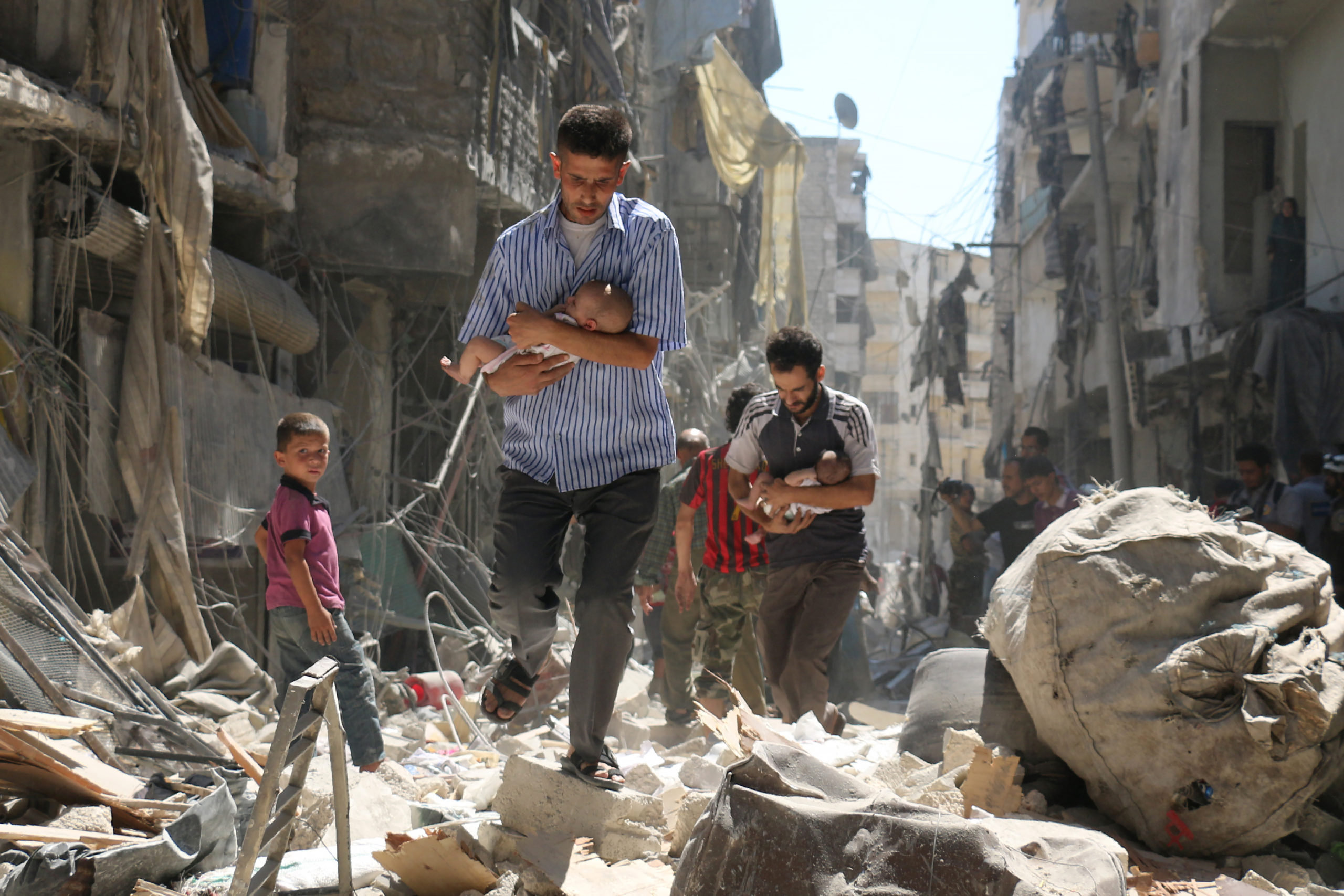 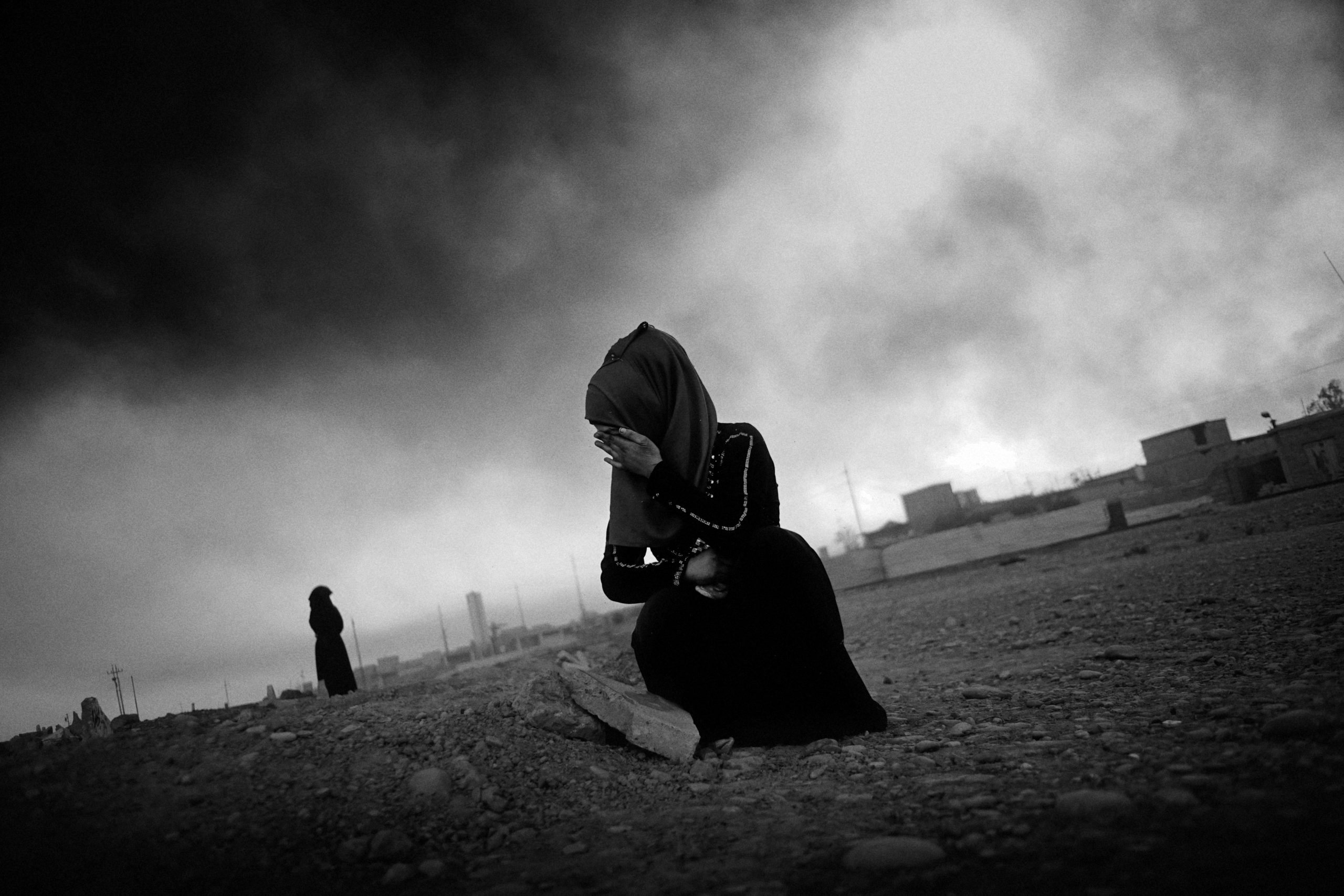 From October 2 to 8, Bayeux will host the 24th edition of the Bayeux-Calvados War Correspondents’ Prize. A tribute to the work and commitment of great reporters. It is also an opportunity for meetings and exchanges with the public.
A great name in war reporting will preside over the work of the jury. For more than thirty years, Jeremy Bowen has covered most of the world’s conflicts. This year, he will chair the jury’s work.