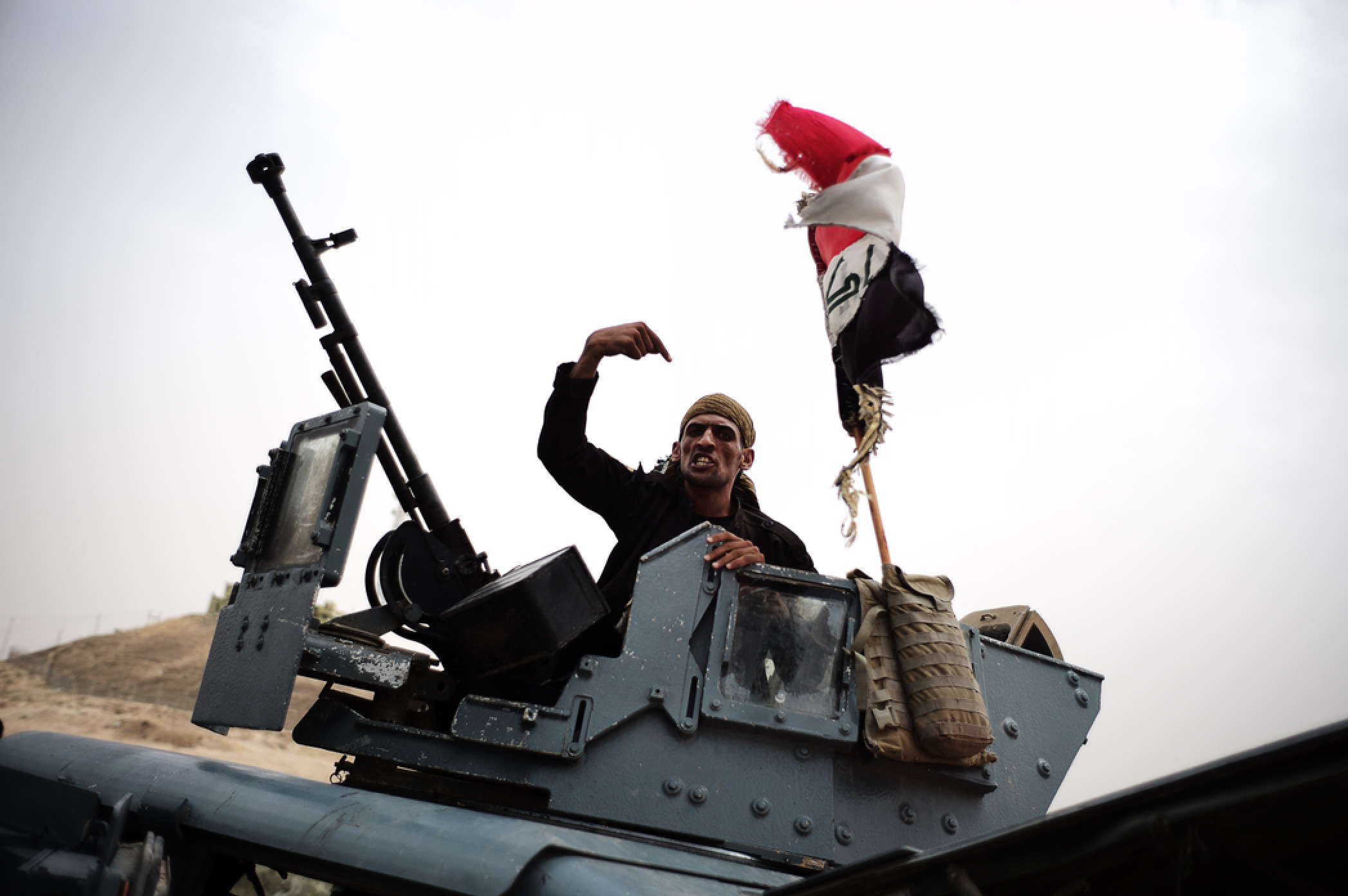 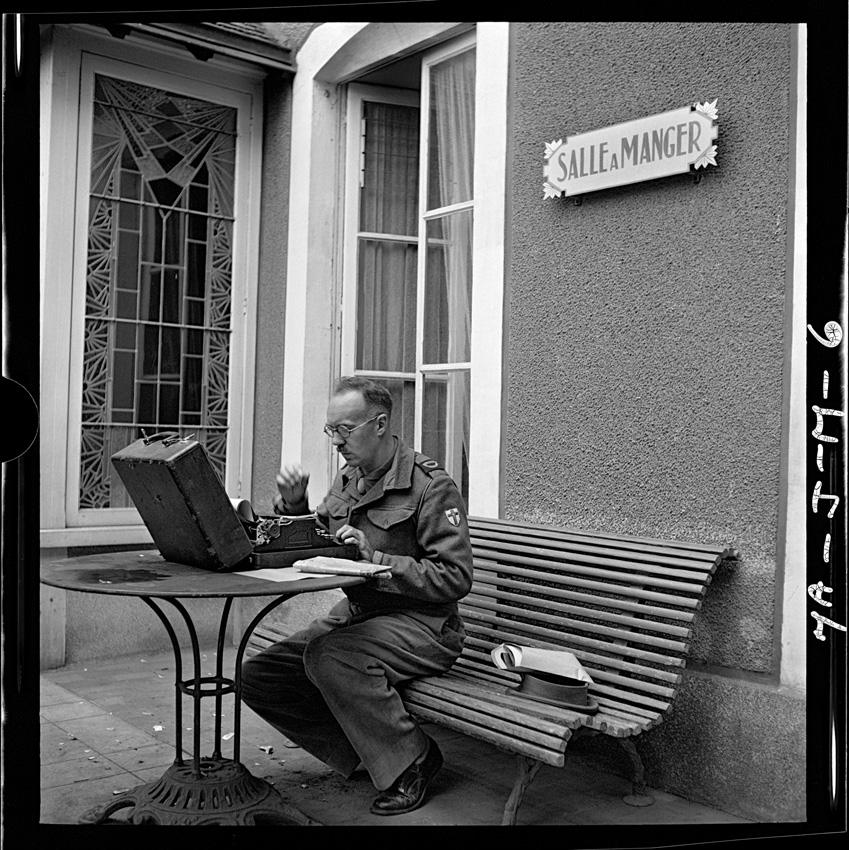 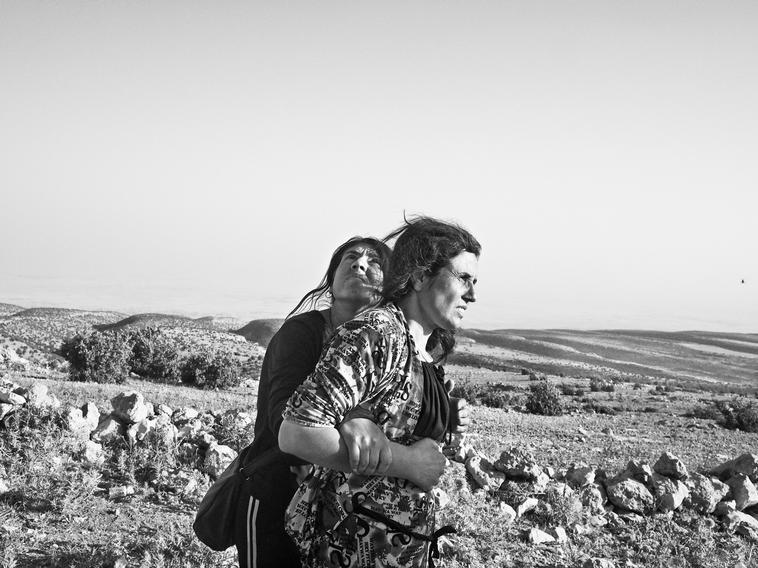 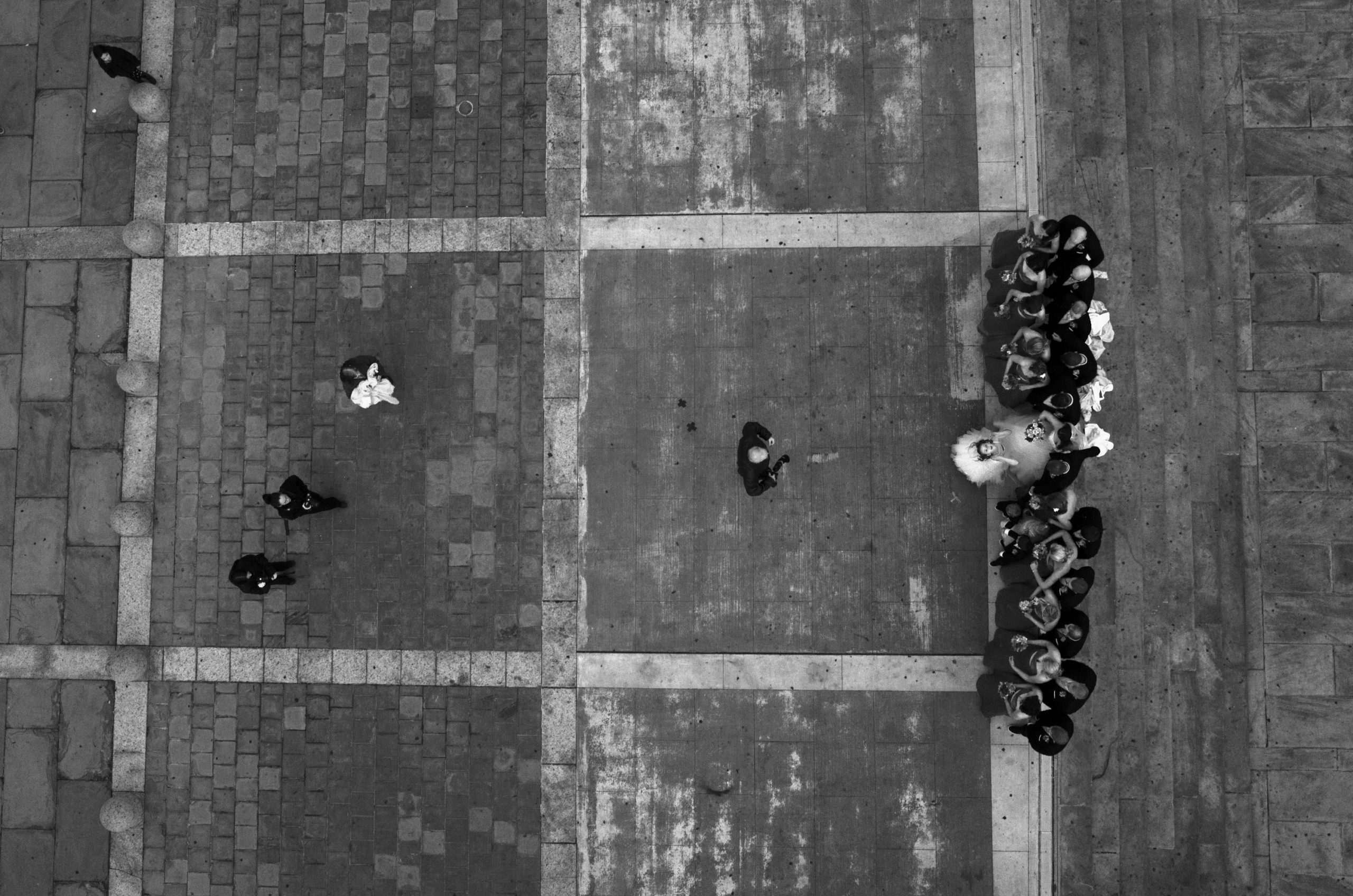 Fifteen years ago, we made a commitment to make this event a real place for meetings and exchanges between the public and the professionals to whom we pay tribute. Today, this approach is finding an ever-growing echo. With each edition, more and more of you come to attend the different events of this week of festival dedicated to free information, making our need to enrich our program and adapt our reception structures permanent.
This year, the Bayeux-Calvados Prize continues to open its doors to the public and extends the capacity of its evenings to 1,500 spectators.
One of the prize’s great successes is undoubtedly its ability to become a reference for professionals who send us a growing number of entries from at least four continents. For each of us, benefiting from the testimony and the enlightened viewpoint of journalists in the field is an incomparable opportunity to better understand current events and the challenges facing the people who make up our world. This is what the Bayeux-Calvados War Correspondents’ Award invites you to do. This year, among the 350 journalists present, the members of the international jury will work under the chairmanship of Carlotta Gall, who does us the honor of accepting this great responsibility.