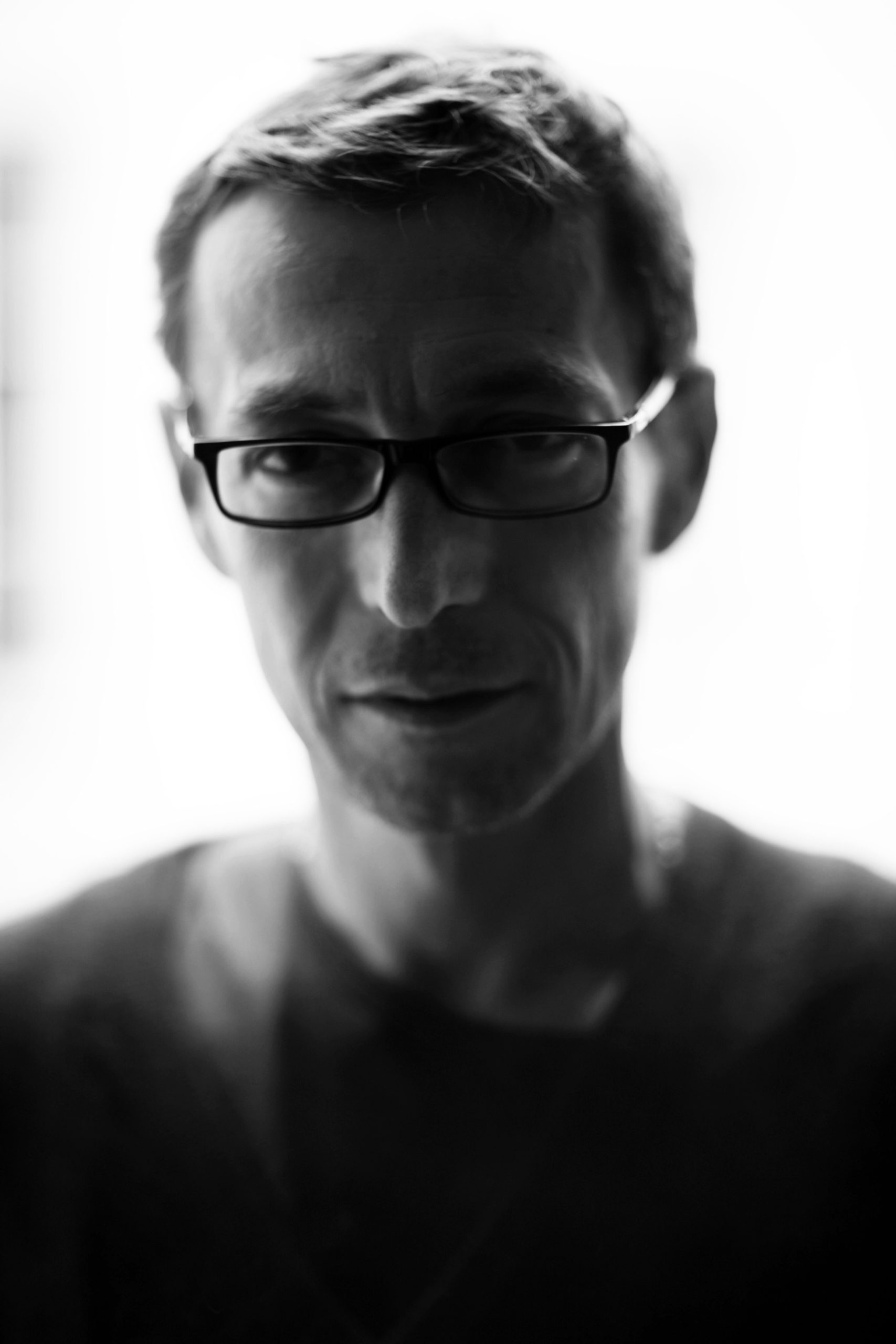 Photo reporter of Italian origin, Enrico Dagnino lives in France.
He began his career in 1989. He has covered major world events since the fall of the Berlin Wall. In the 90s, he followed the political uprisings in Romania, the explosion of the former Yugoslavia, the isarelo-palestinian conflict and those that followed the attacks of September 11, 2001.
His collaborations with the international press led him: in Afghanistan during the US invasion, in Iraq during the first US incursions, in Rwanda on the refugee routes…
In Kenya, he covers the inter-ethnic clashes following the presidential elections of 27 December 2007. He also does portraits of Barak Obama’s grandmother.
His pictures have travelled around the world.