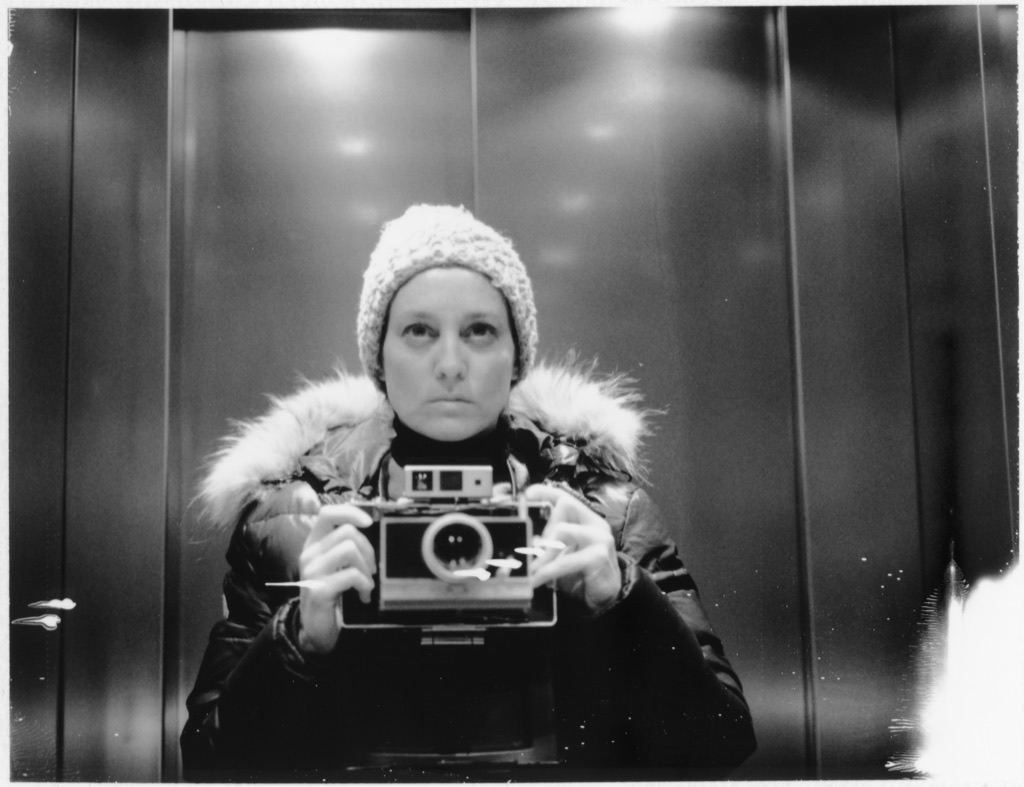 From a very young age, Alizé has been immersed in photography. Her passion was born with her father, a “talented amateur photographer”, who transformed the family bathroom into a photo lab.
First of all, as his father’s privileged model, it was the cinema that enrolled him, at a very young age, to take his first steps in front of the camera.
After studying cinema in New York, Alizé collaborated with renowned directors such as Walter Salles, Balthazard Kormakur, Manuel Pradal, Jorge Navas and Elia Suleiman for the film “Intervention divine” (Jury Prize at Cannes in 2002). The year 1995 is a key date. Cinema takes him to Sarajevo for the shooting of “The Perfect Circle” by Ademir Kenovic. This strong professional and emotional experience will inspire him later on, the series of portraits of war photographers “What their eyes have seen / Generation Sarajevo”. Alizé extended this unprecedented project to other war photographers and new generations. His photographic work is a constant companion to his cinematographic trajectory throughout the world. The human being, the city, nature are his recurring and borderless fields of exploration. His visual universes are told in series: Reconciliation I & II; Open Skies; Capital Shadows; Pink Shanghai; Cuba Blues, White Washington, Serenity, Vibrations…

What their eyes saw