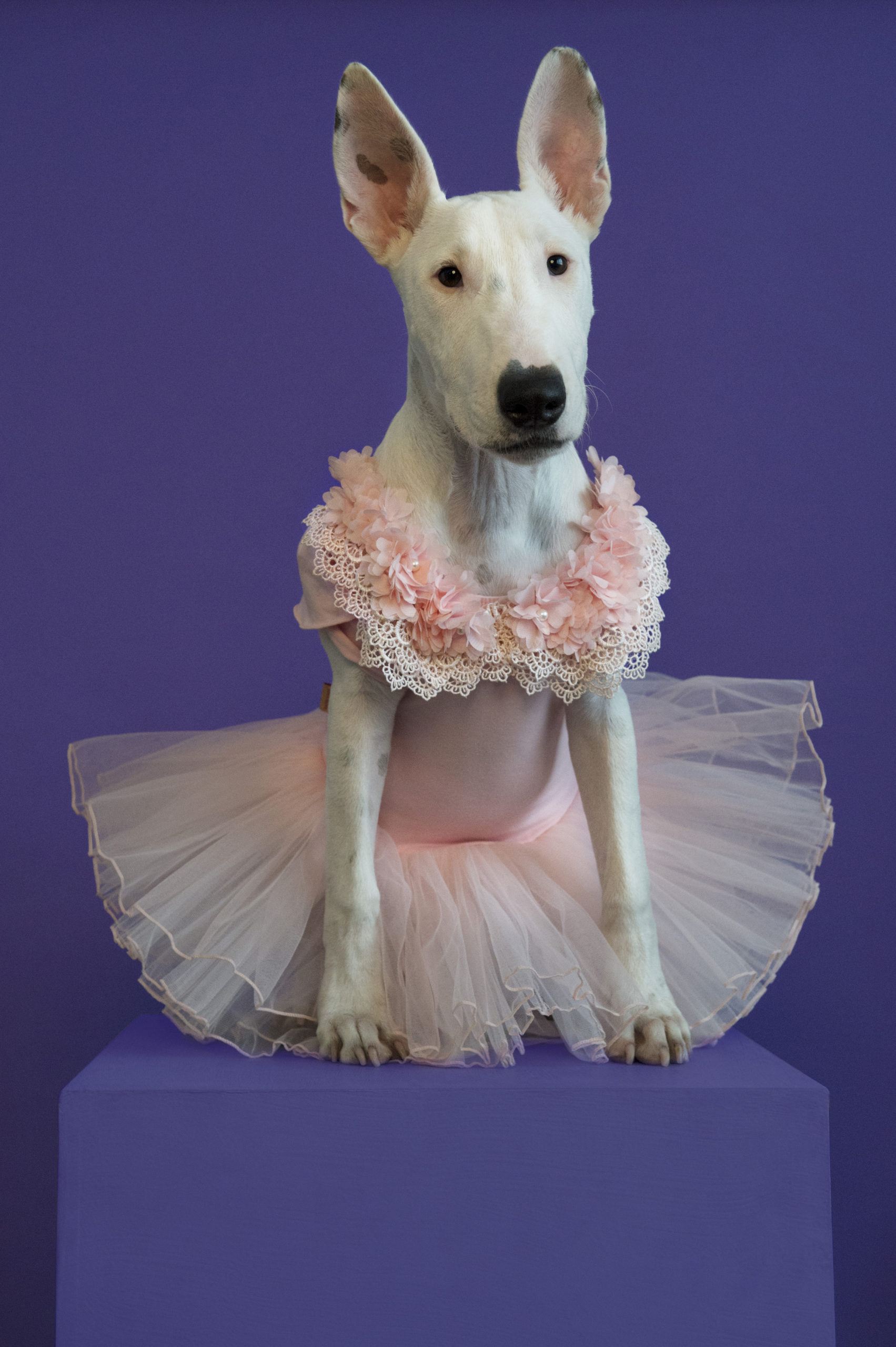 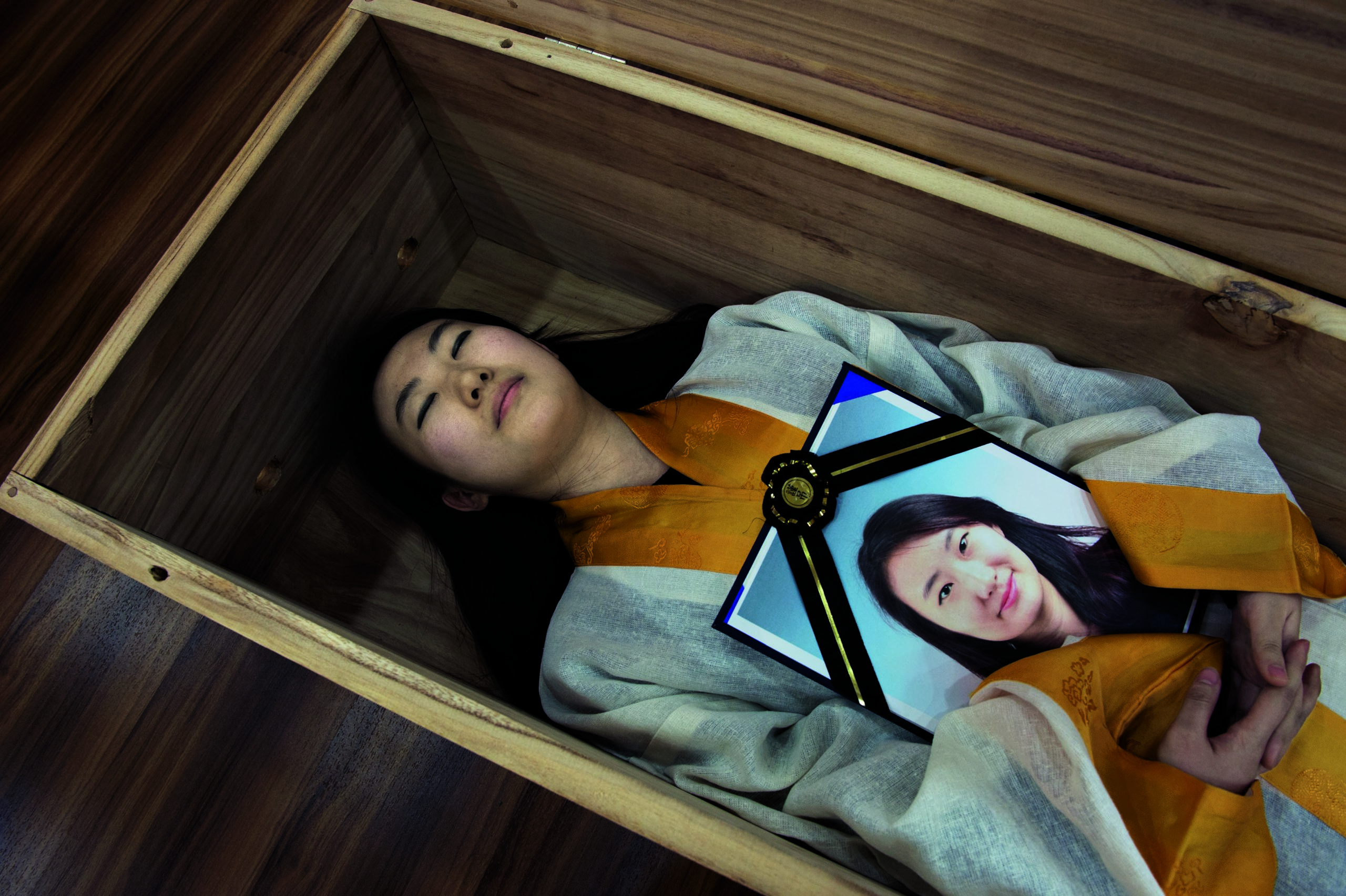 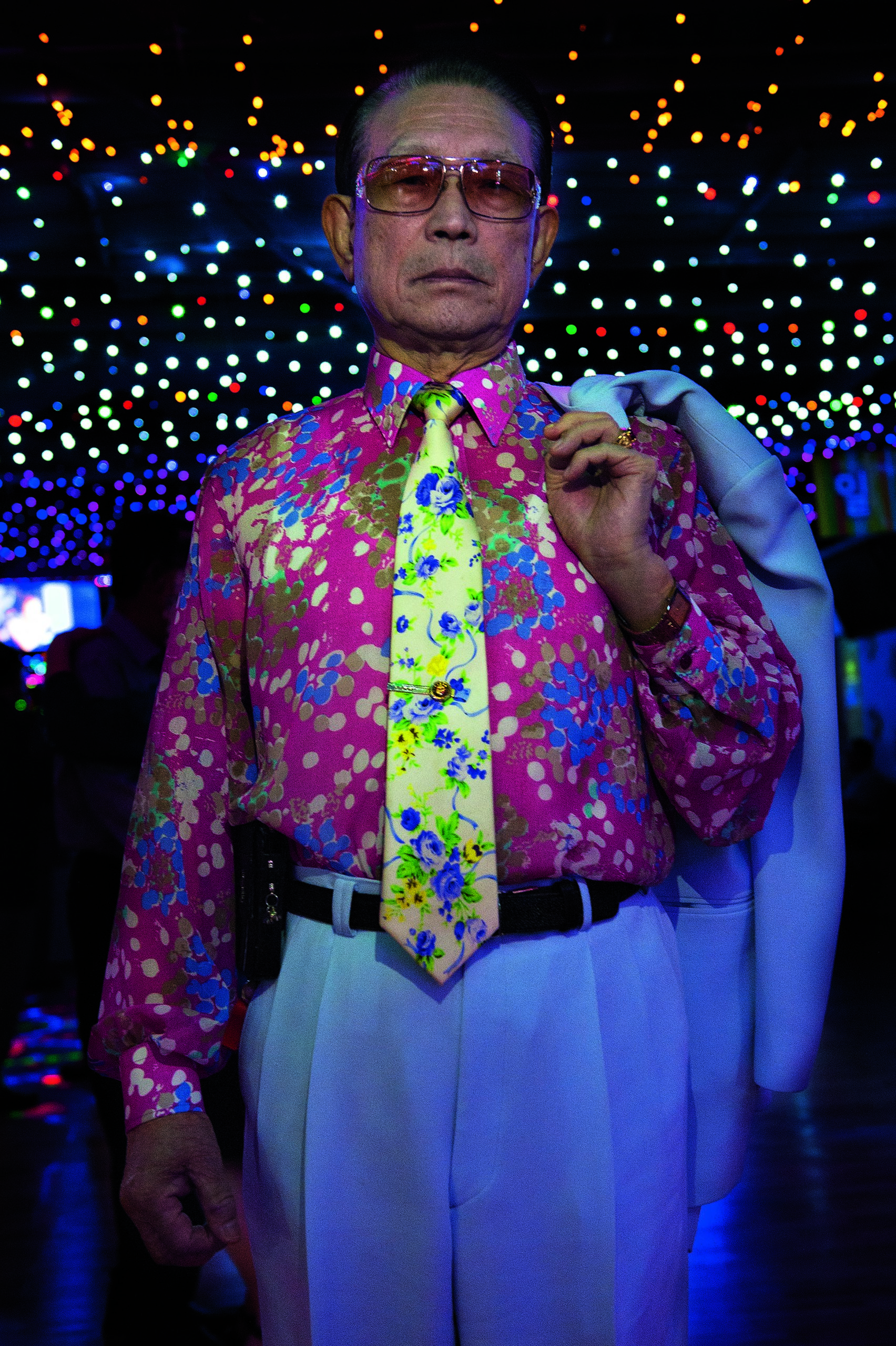 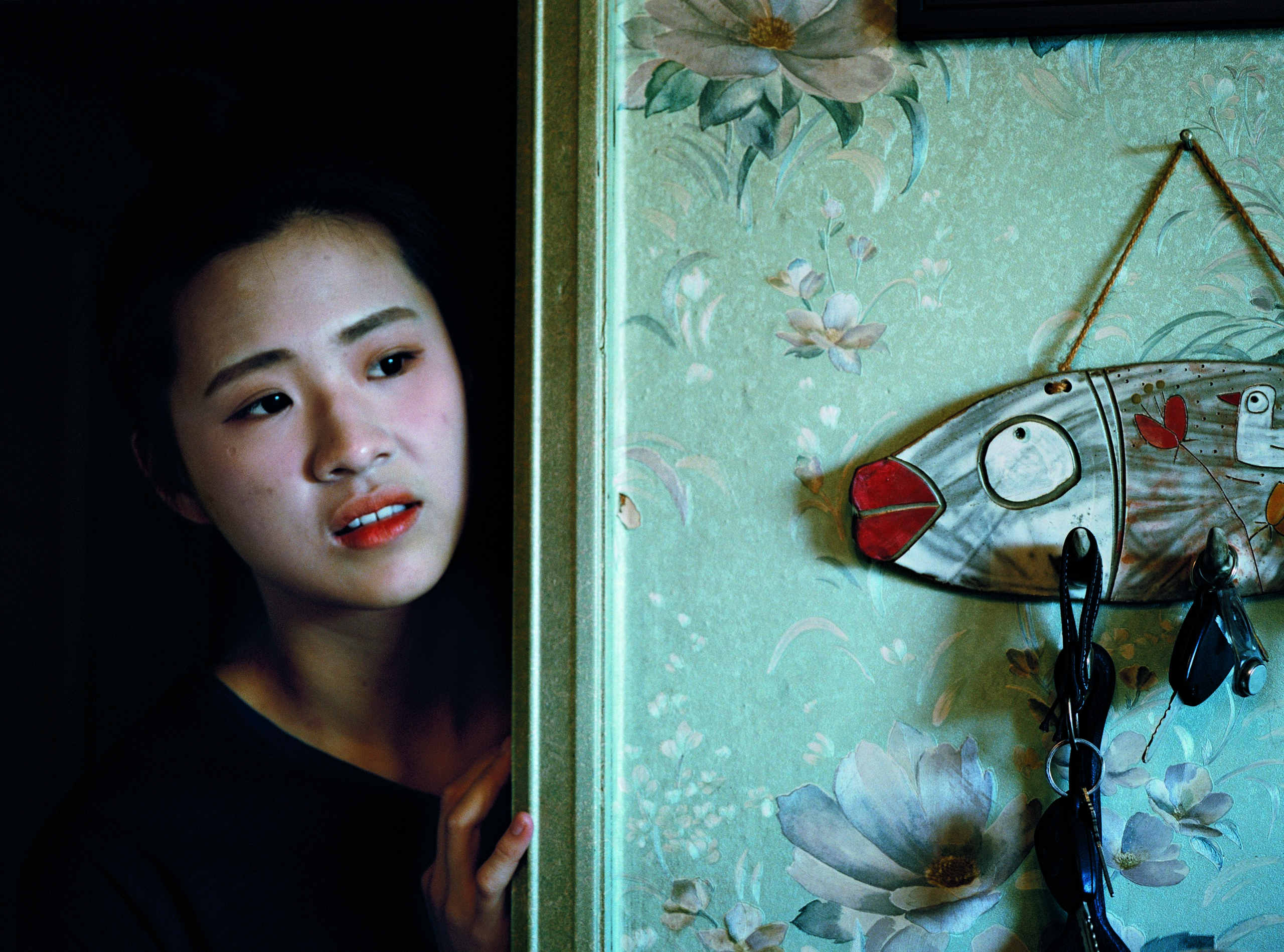 Françoise Huguier, at the invitation of Frédérique Calandra, Mayor of the 20 arrondissement of Paris, has taken over the Pavillon Carré de Baudouin where she presents the fruit of her photographic research project on “postmodern” Seoul, with more than a hundred images, most of them never before seen in France, accompanied by antique objects and posters.
Françoise Huguier paints a stunning portrait of the Korean capital, which in just a few decades has risen to the rank of one of the world’s greatest economic powers.

Open from Tuesday to Saturday, 11am to 6pm