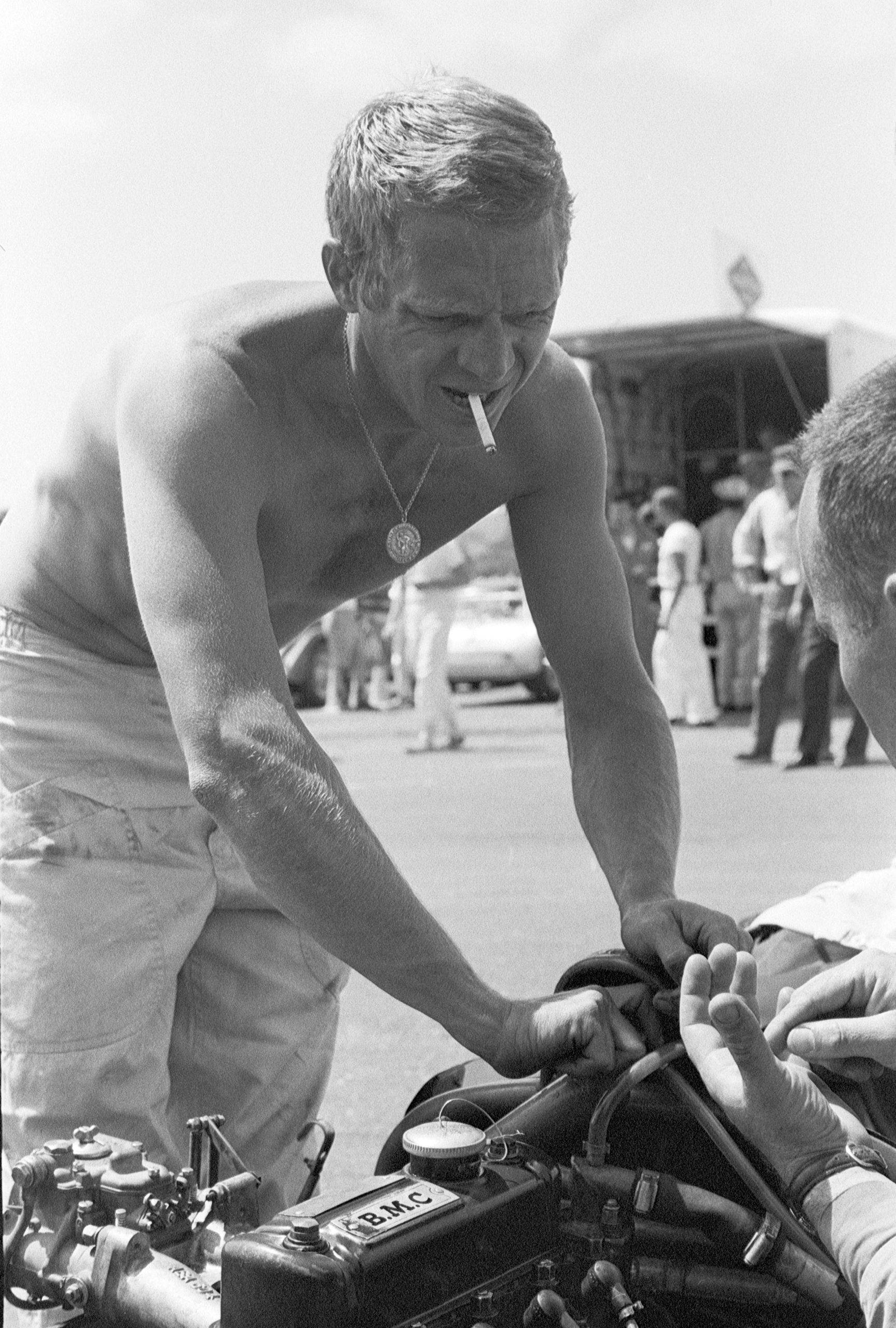 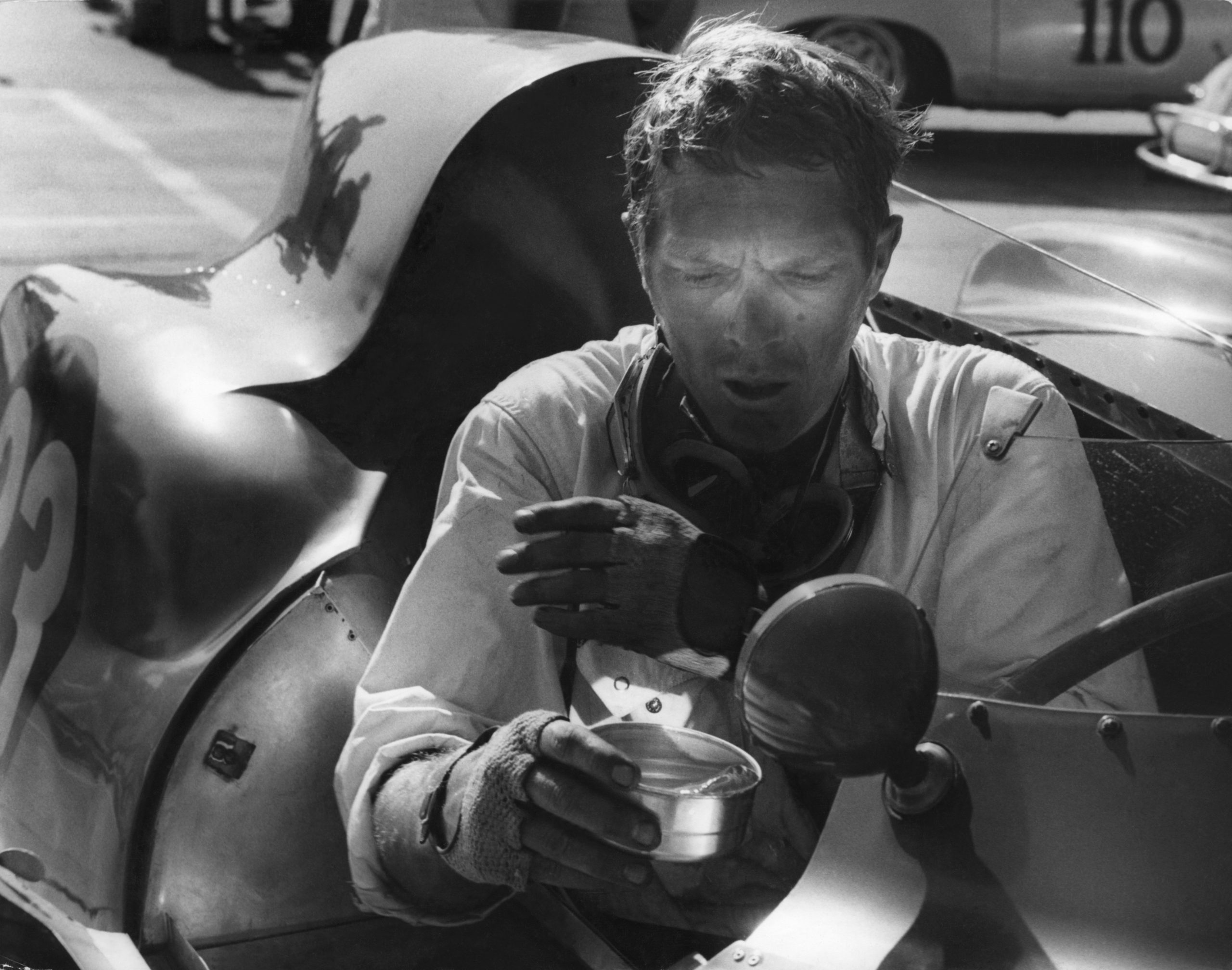 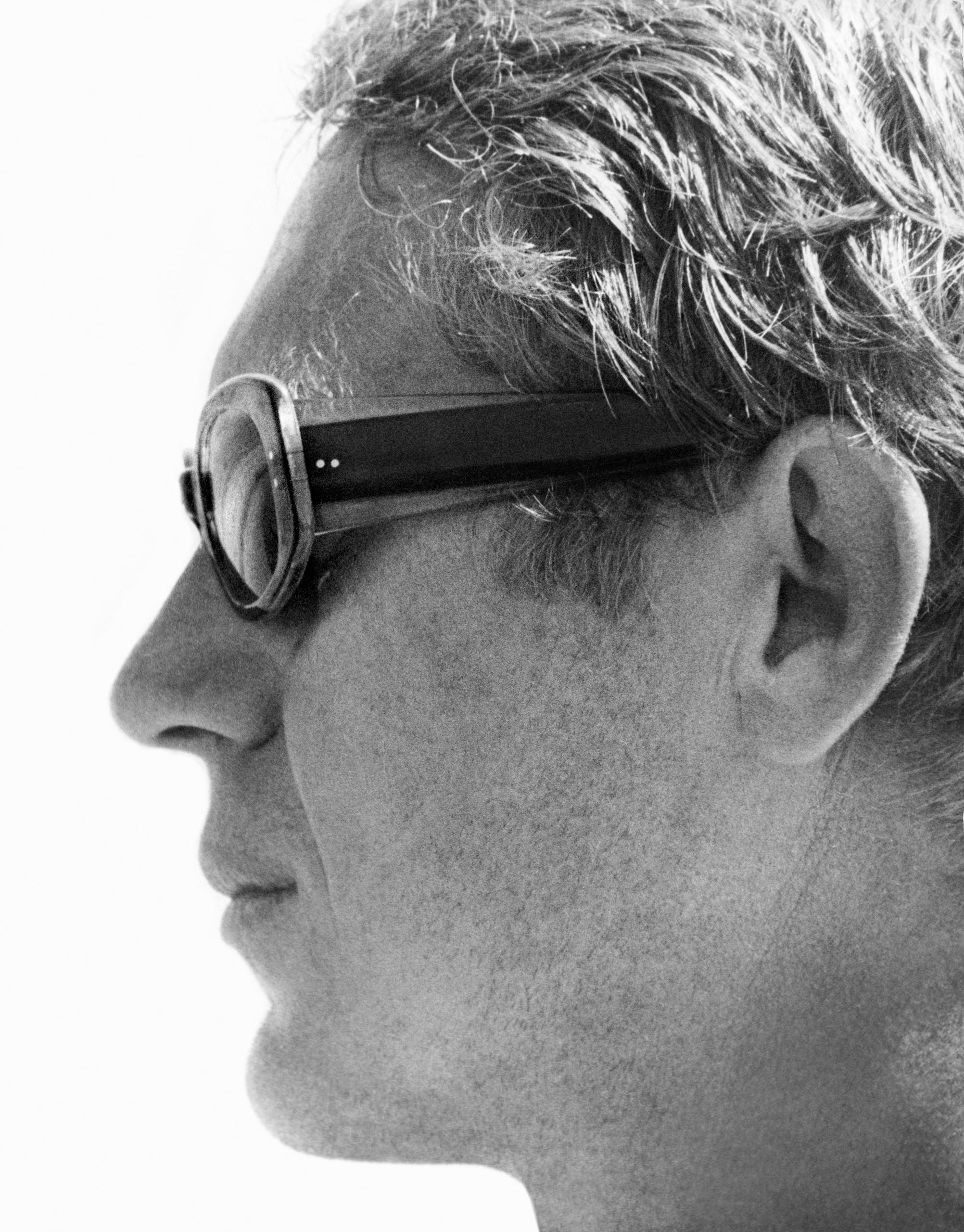 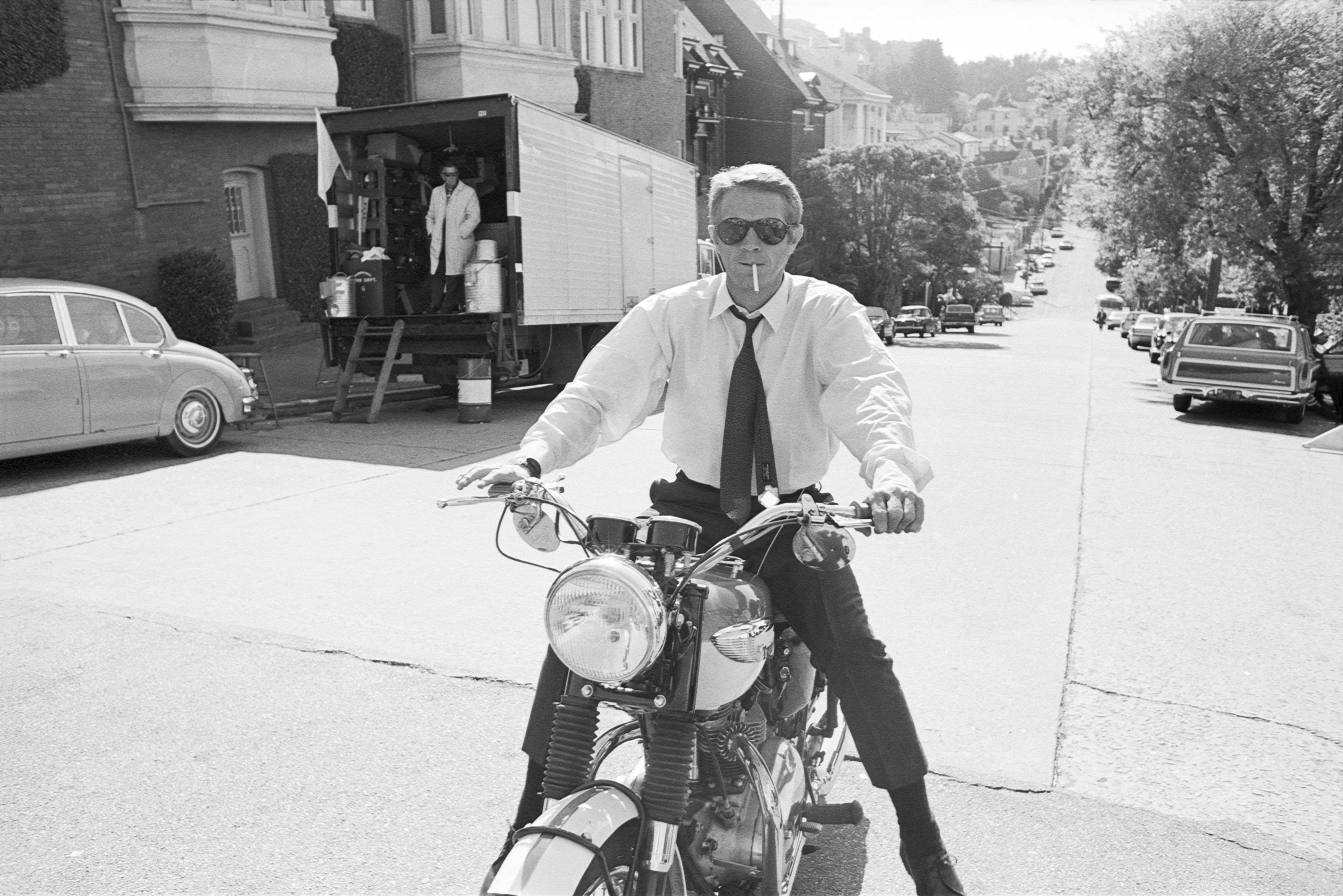 Presented for the first time in France the unpublished images of the American photographer Barry Feinstein, friend of Steve McQueen.
These two engine enthusiasts, whether motorcycles or cars, had been seeing each other since the early 1960s, going on trips to the Californian desert, visiting the same garages…so it was only natural that they would end up working together one day, which happened on the set of one of Steve’s most famous films, “Bullitt” in 1968.
Barry Feinstein captured the intensity of the artist during the shots taken in San Francisco, with his gun in his hand, in his car or on Jacqueline Bisset’s arm… As always Steve is sublime in this unique photogenic work, which made his legend.
It is also the first time that an exhibition is dedicated to Barry Feinstein in France. Music lovers of course know these images of Bob Dylan, among the most beautiful of the artist, but for these photographs of Steve McQueen, most of them are totally unpublished, and were found by Barry’s wife after his death.
For him, only a few pictures were exploitable, it must be admitted that he was too severe towards his own images because what is presented in this exhibition will delight the many fans of the actor.