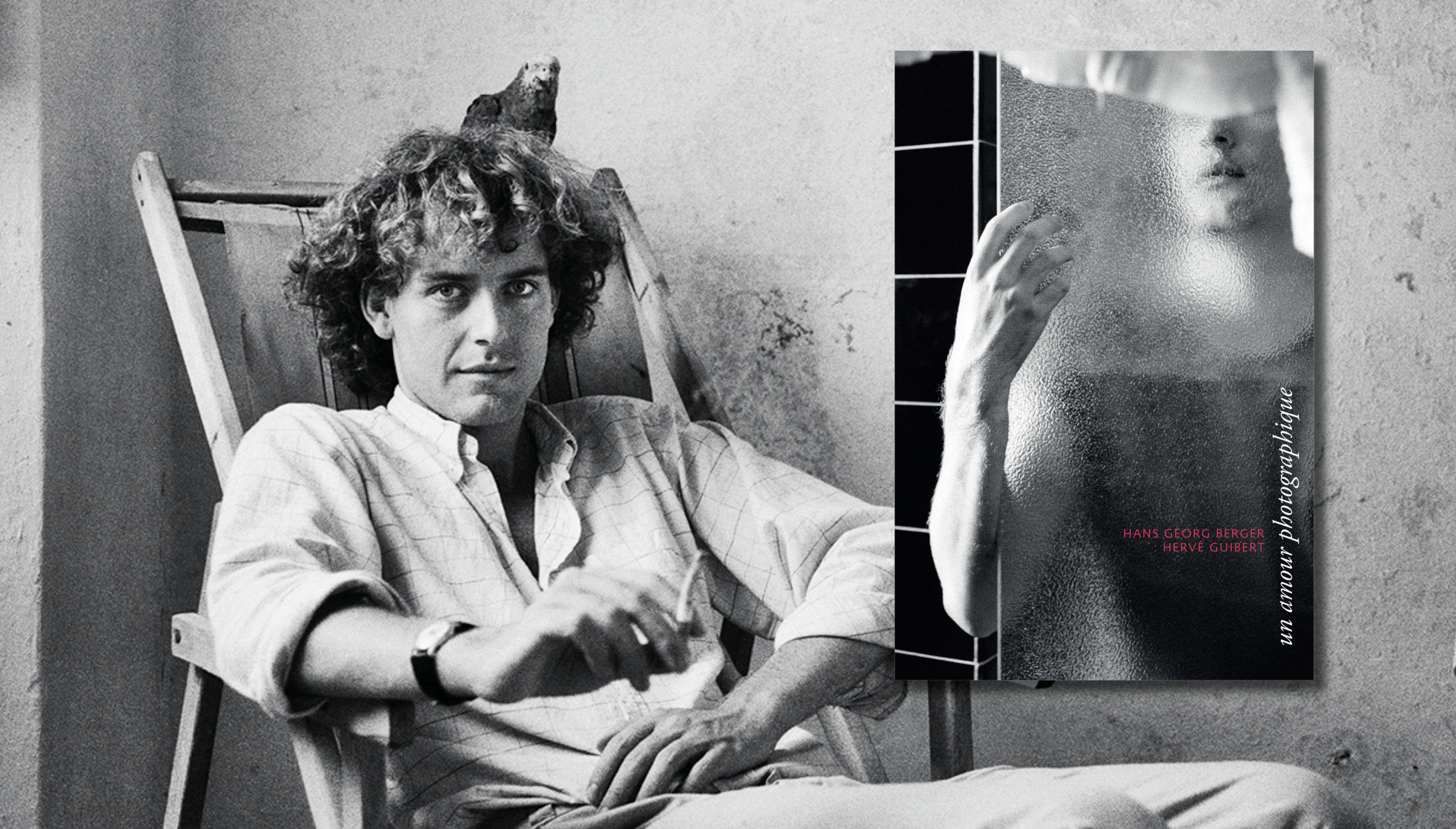 The friendship between Hervé Guibert and Hans Georg Berger lasted thirteen years, from 1978 until Guibert’s death in 1991. Berger was artistic director of the Munich Theater Festival when the 22-year-old French writer, then correspondent for Le Monde, first appeared in his office. Their relationship was from the beginning as exciting as it was intense. Only one year after their first meeting, Guibert was Berger’s guest on Elba Island. This was to become a meeting point and source of inspiration of fundamental importance for Guibert.

A photographic love affair was conceived and designed by the German photographer Hans Georg Berger together with the art historian and photo critic Boris von Brauchitsch. This book bears witness to an era, an exceptional document on Hervé Guibert.