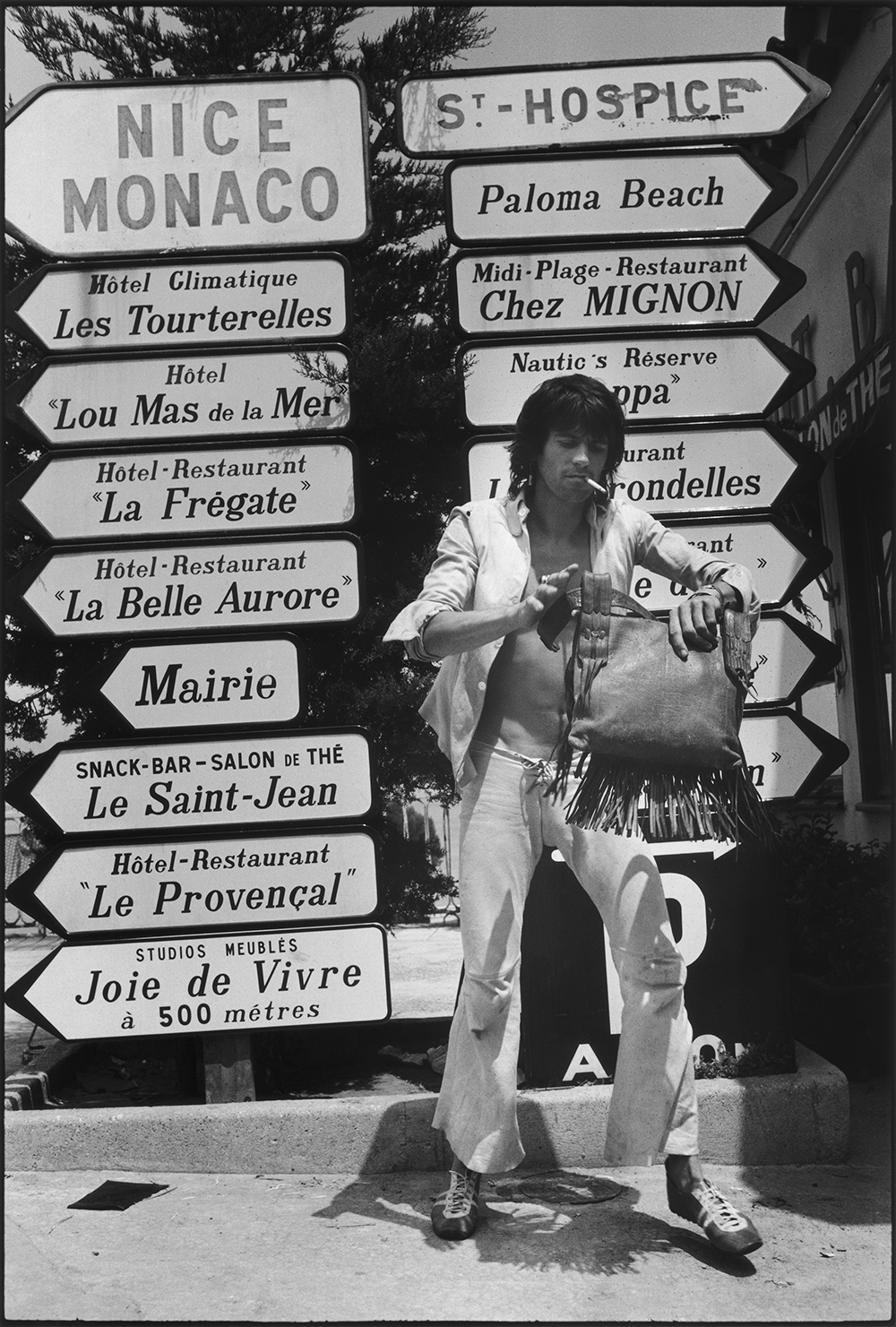 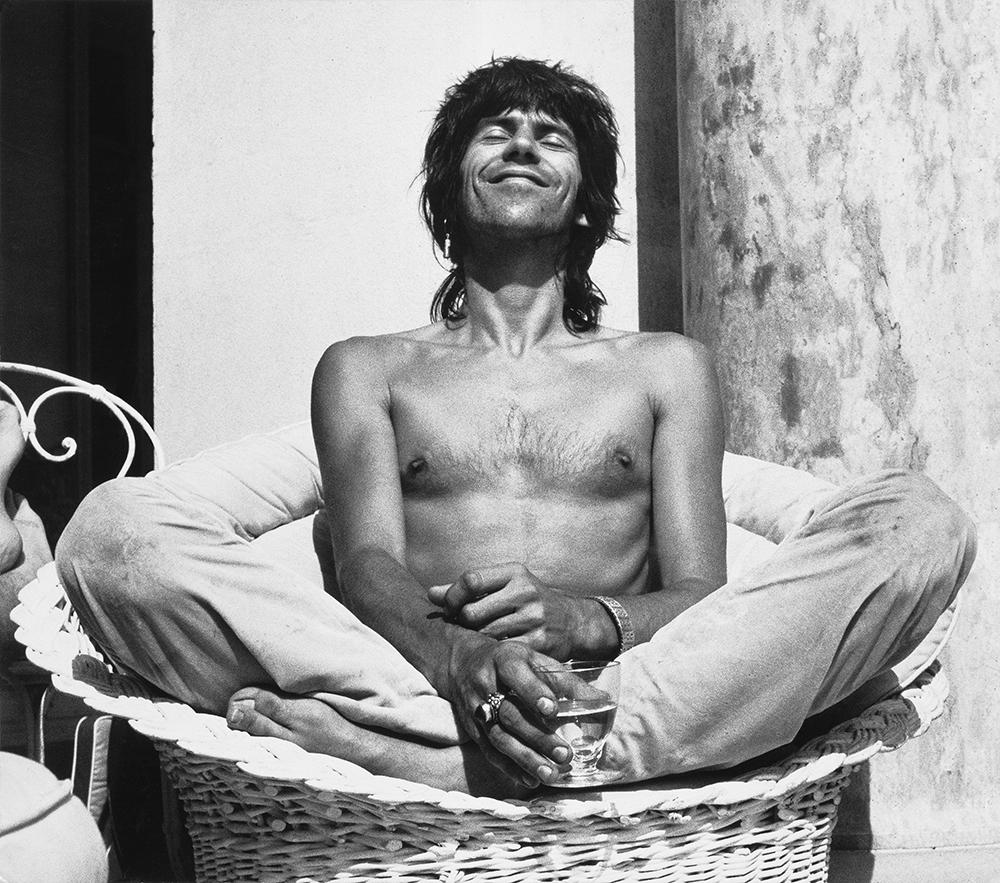 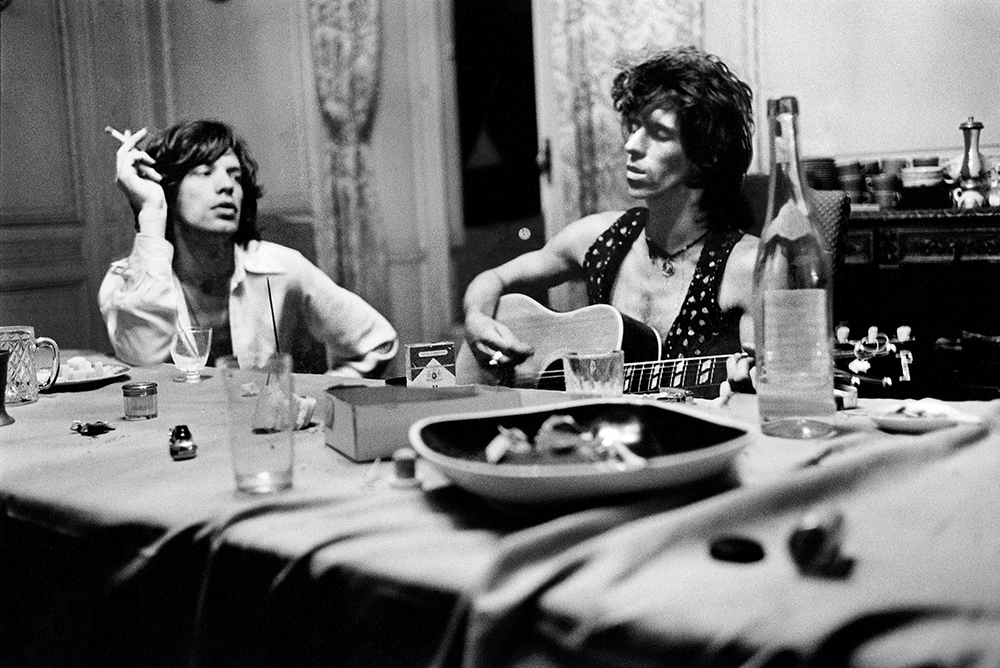 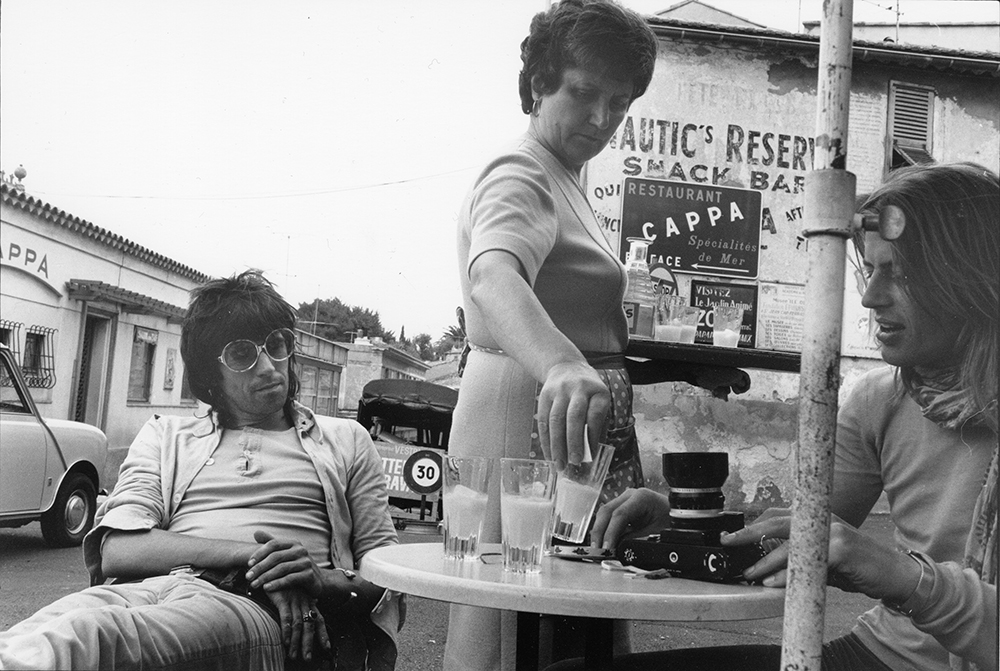 The Rolling Stones, 1971 by Dominique Tarlé

The Galerie de l’Instant will be in Nice from May 19 to September 19 at “La Villa”, 58 rue Gioffredo in Nice.

50 years ago, the greatest rock band in the world arrived in the south of France: the Rolling Stones
Following tax problems in England, Mick Jagger, Keith Richards, Charlie Watts, Bill Wyman and Mick Taylor decided to come to Villefranche-sur-Mer in France to take refuge in the Villa Nellcote. In 1971, Nellcote served as the recording studio for the legendary album Exile on Main Street.

The young photographer Dominique Tarlé, who had been with the band for several years in London and on tour, came to join his favorite musicians to immortalize them in this new environment…