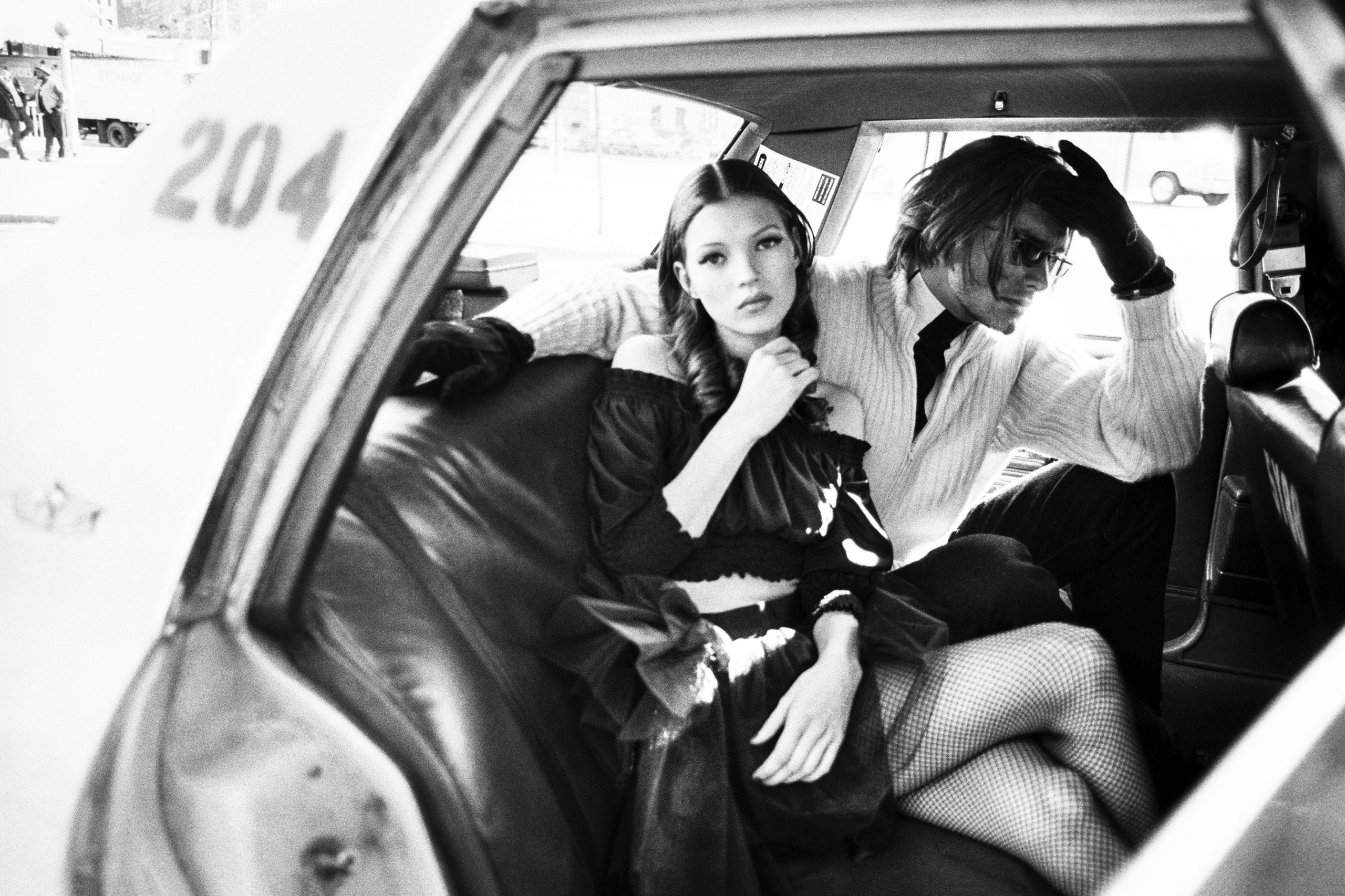 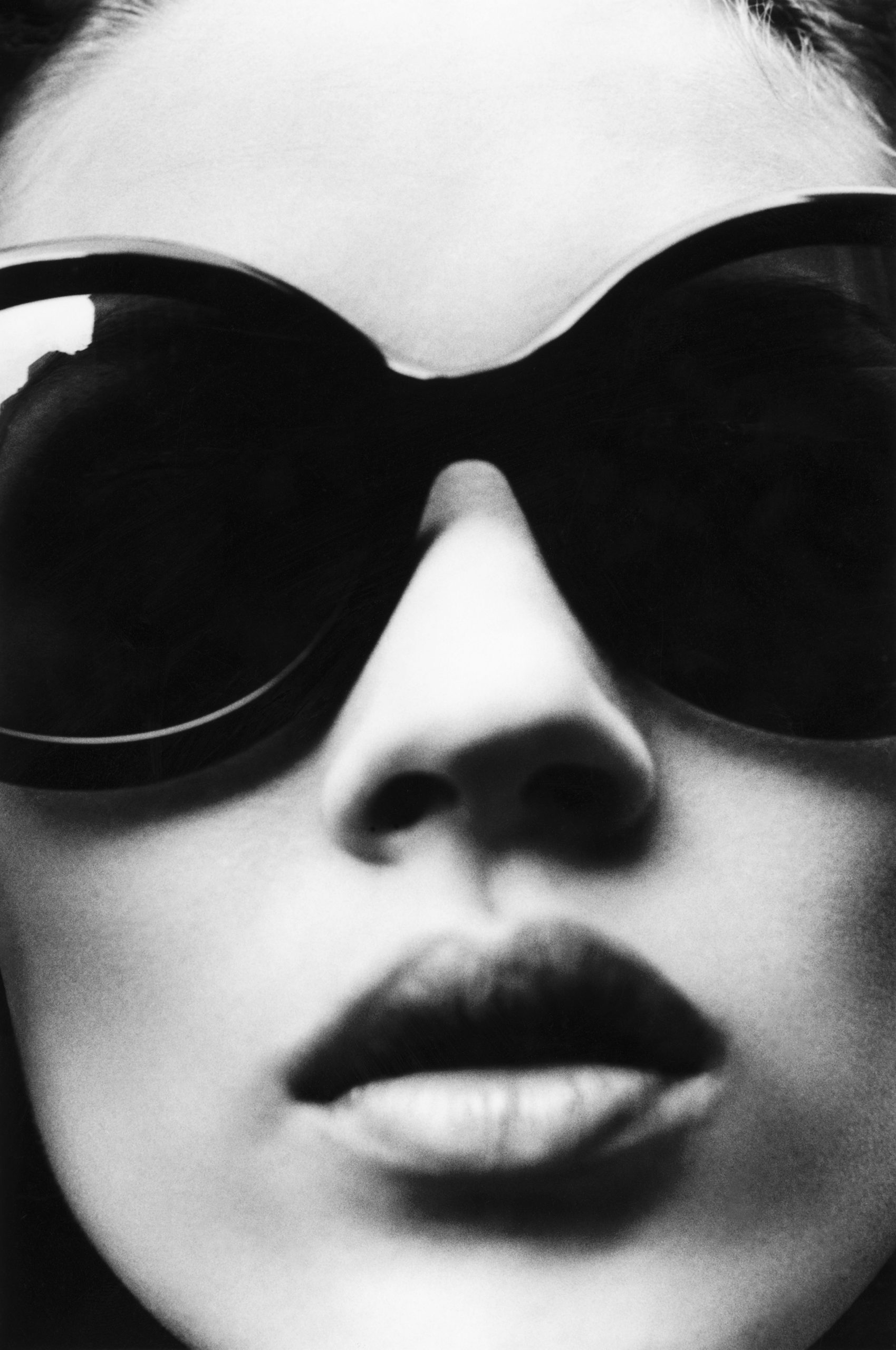 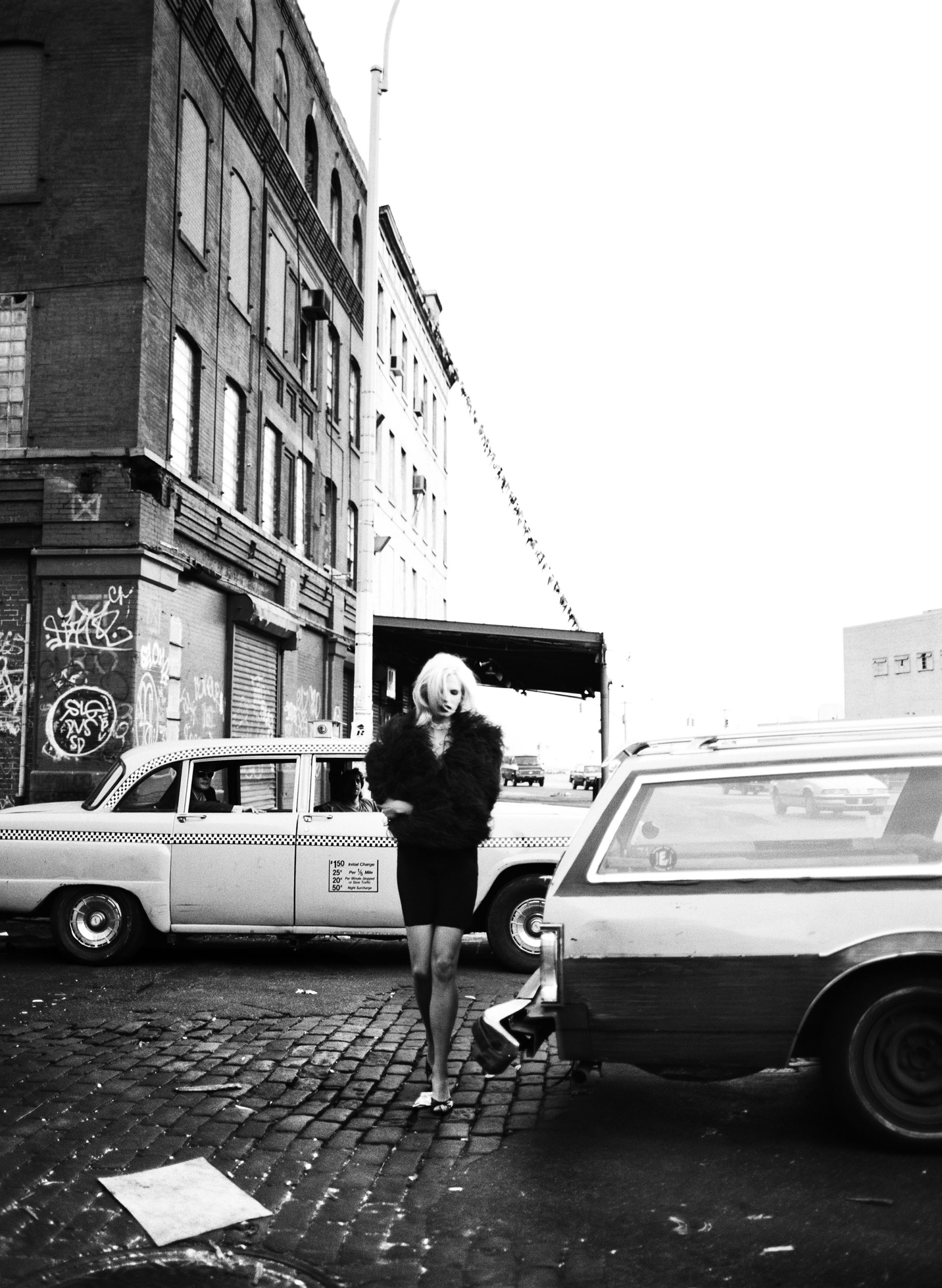 As is often the case at the Gallery, an exhibition is the result of a meeting, and sometimes a A hint of luck… This one does not miss the rule. “I discovered the work of Stephanie Pfriender Stylander through her sublime series with Kate Moss, last year at Paris Photo, a portrait of Kate was hung among other visuals of different photographers on a colleague’s booth…
I was at first offended that I didn’t know this image, but then I was intrigued to discover this work. Some time later, I was exhibiting at AIPAD in NY, and on my list of “homework” was first line to find the trace of this artist. By chance, she came to this show. We chatted for a while, in all innocence, after which she told me her name and I could show it to her with a laugh that she was at the top of my list… That’s how we started working together and decided to make this exhibition, at the the release of his superb book “The Untamed Eye” (MW Editions), a monograph of his work between 1990 and 2006, in the middle of Parisian fashion-week!
Probably like me almost a year ago, the public will have the pleasure to discover this famous series with Kate Moss dating from 1992, when The Twig came to America and lit up New York; its portraits of stars, his fashion series, with a very particular, almost cinematographic atmosphere, including the texture is not without reminding the best portrait photographers “.
Julia Gragnon