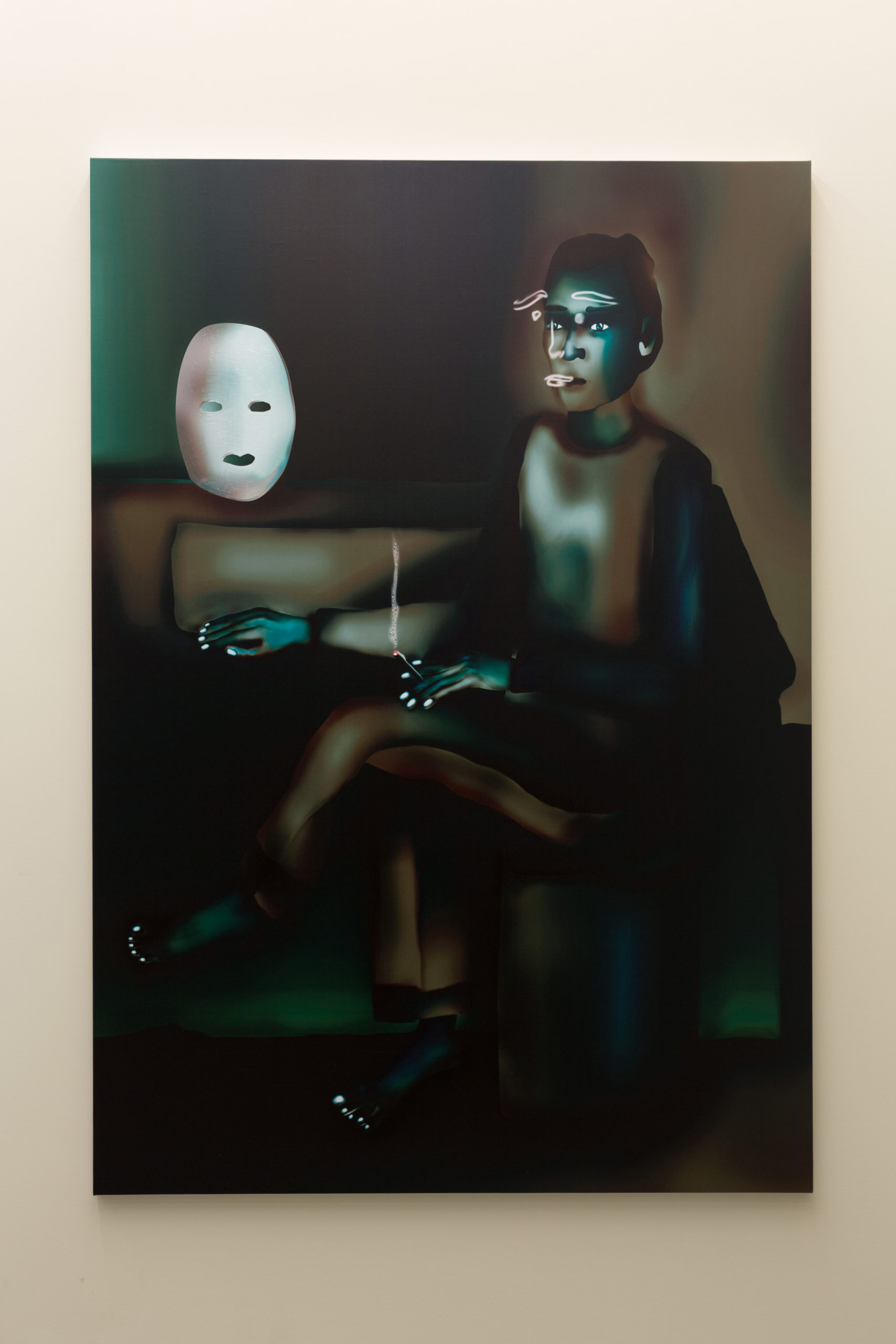 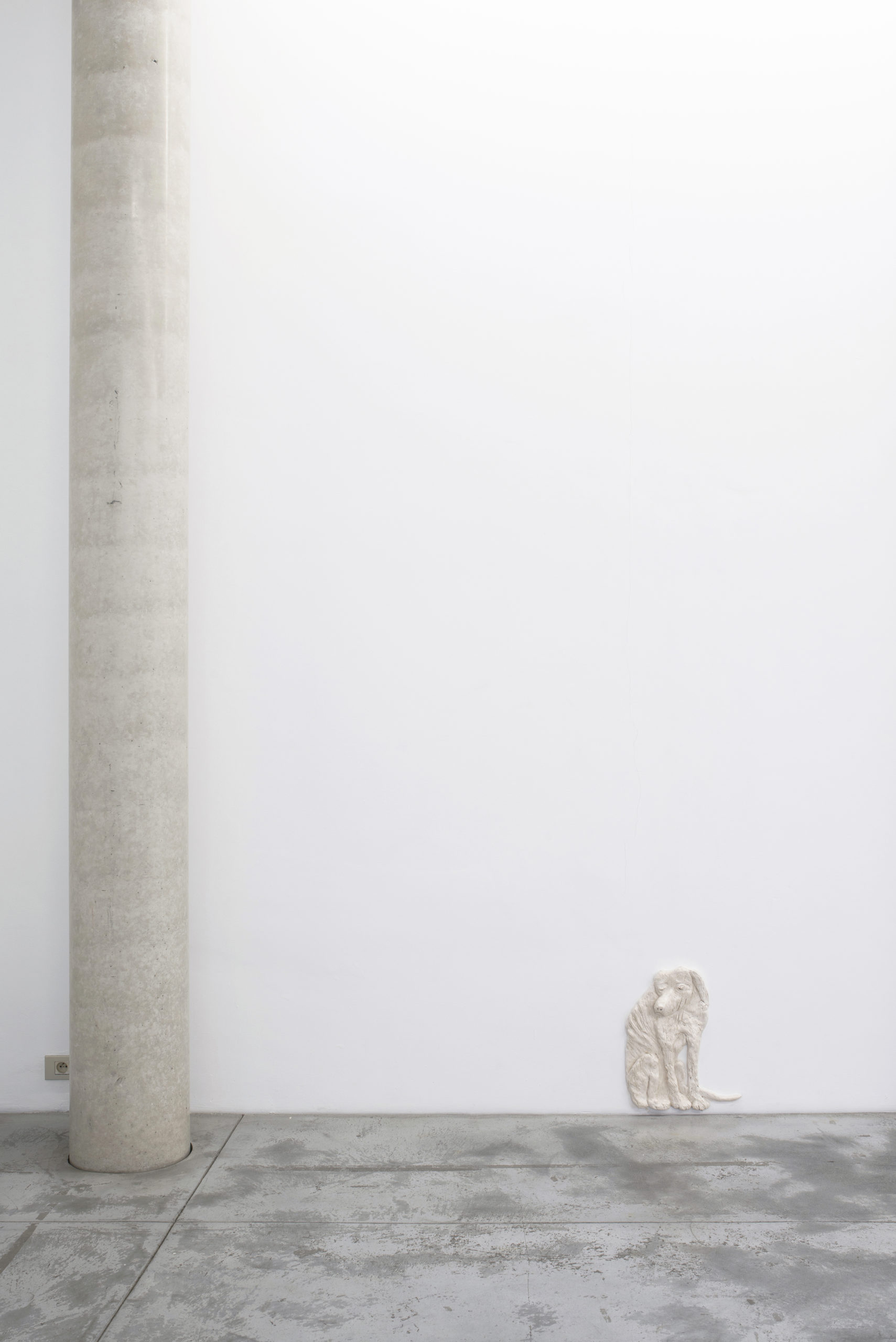 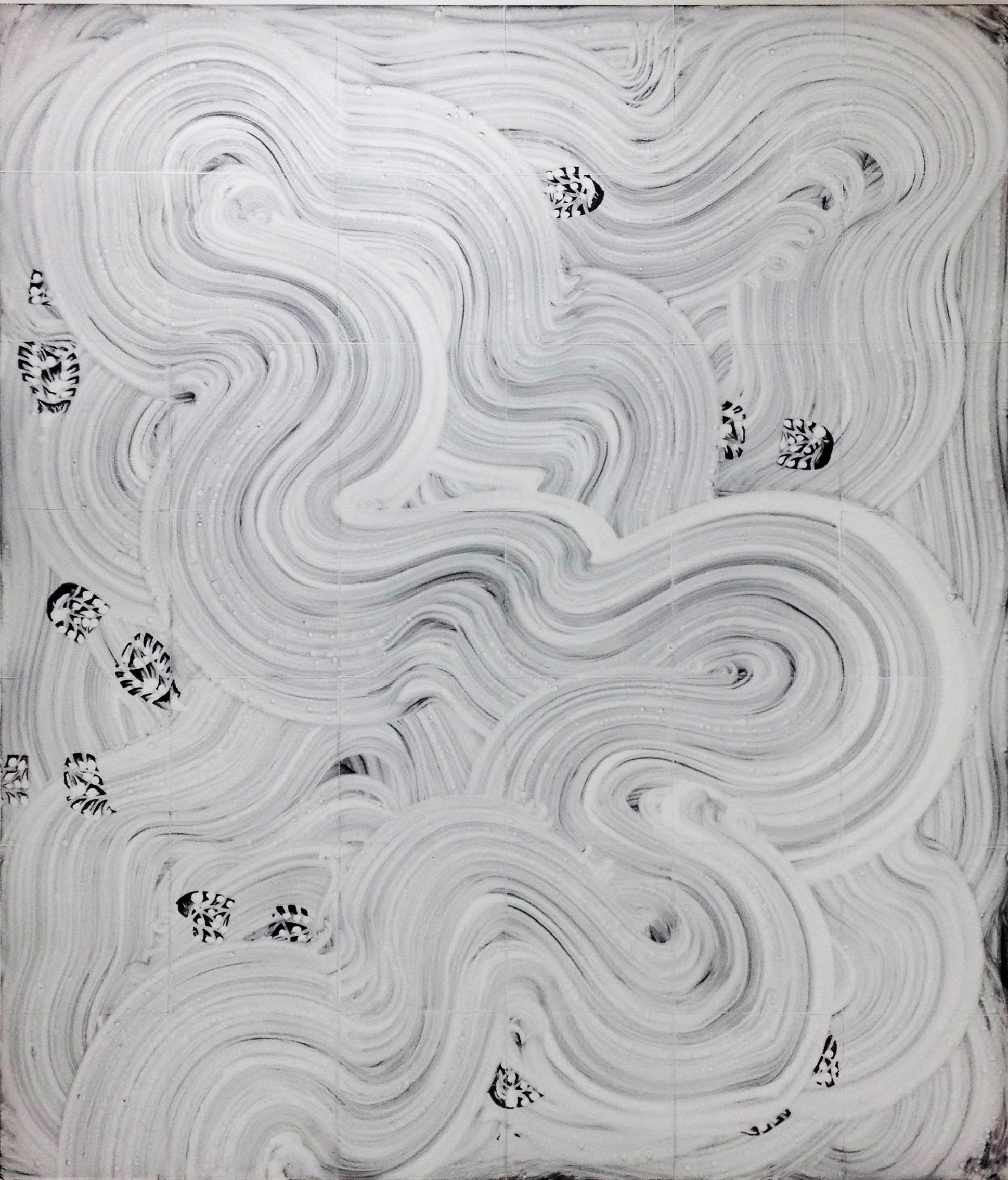 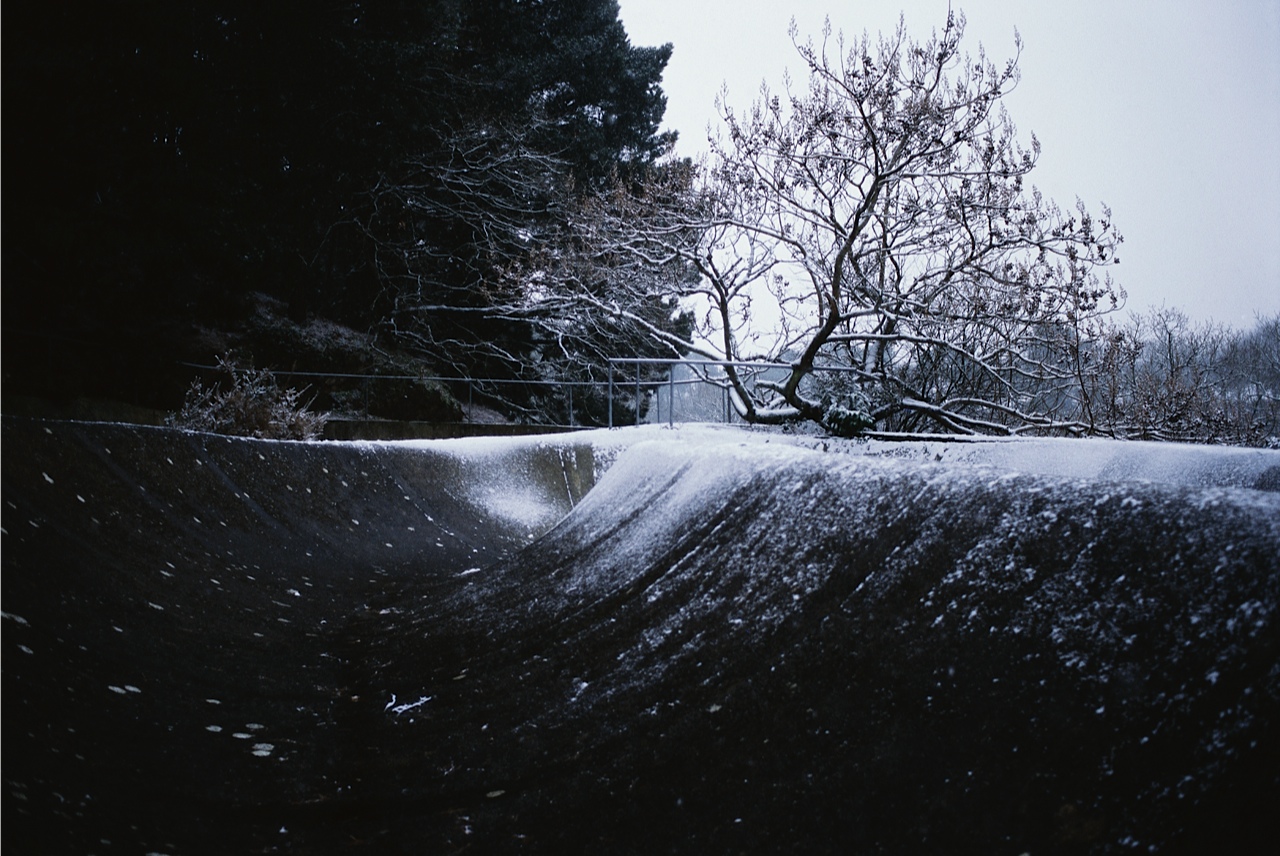 Night rhymes with blight. Night time, a refuge among others for a “no-future” generation stifled by the economic crisis, by heightened state security, by the harmful effects of capitalism and the life that goes (away) with it. So no holds should be barred in assassinating the dawn, that time of day when the police raid.
Hugo Vitrani is a curator, journalist and art critic. He devotes himself to highlight experimental artists and artistic forms, often related to the street. He starts the Lasco Project in 2012 which allows to urban artists to invest the labyrinth of the architecture of the Palais de Tokyo in Paris.