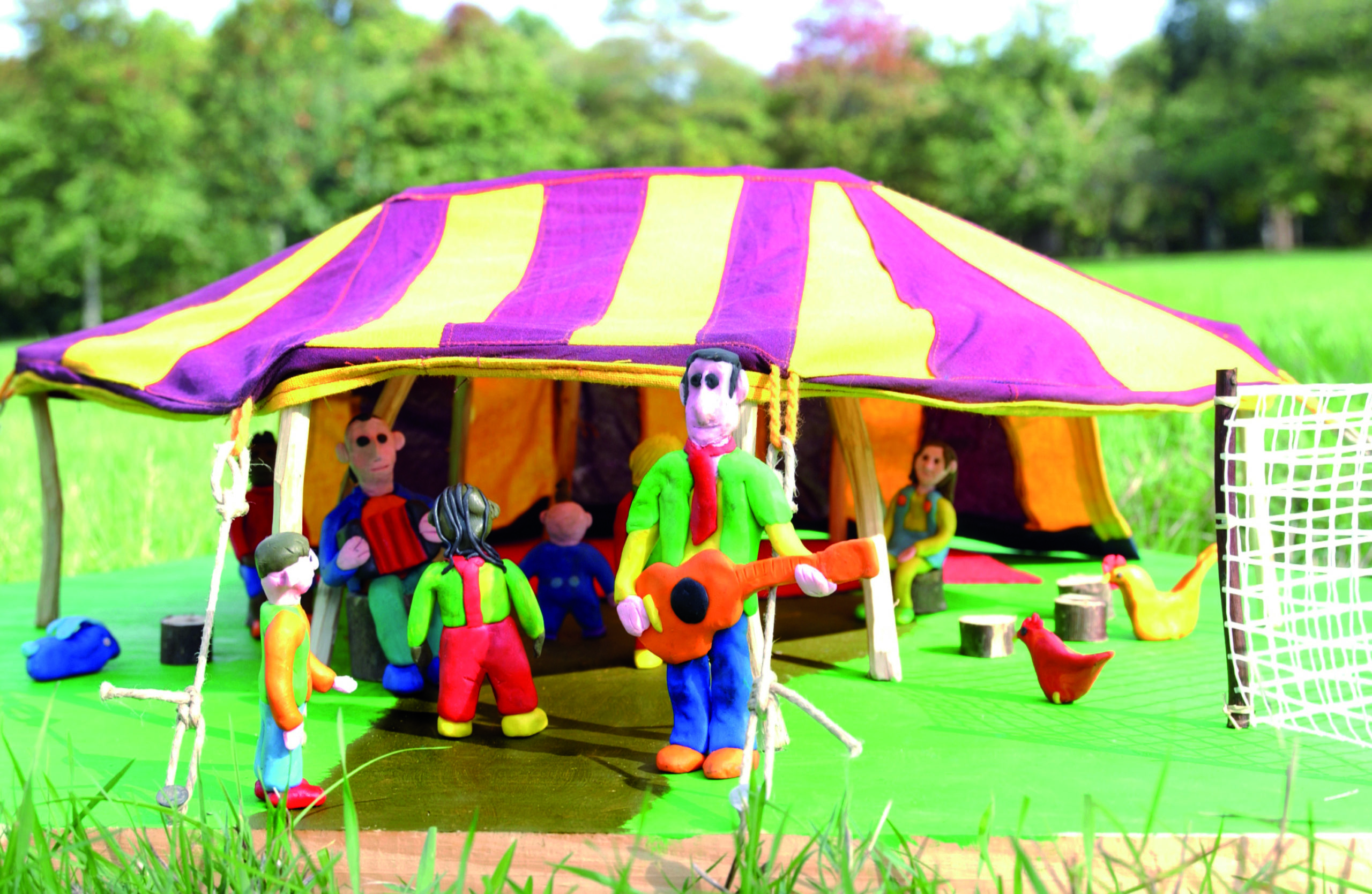 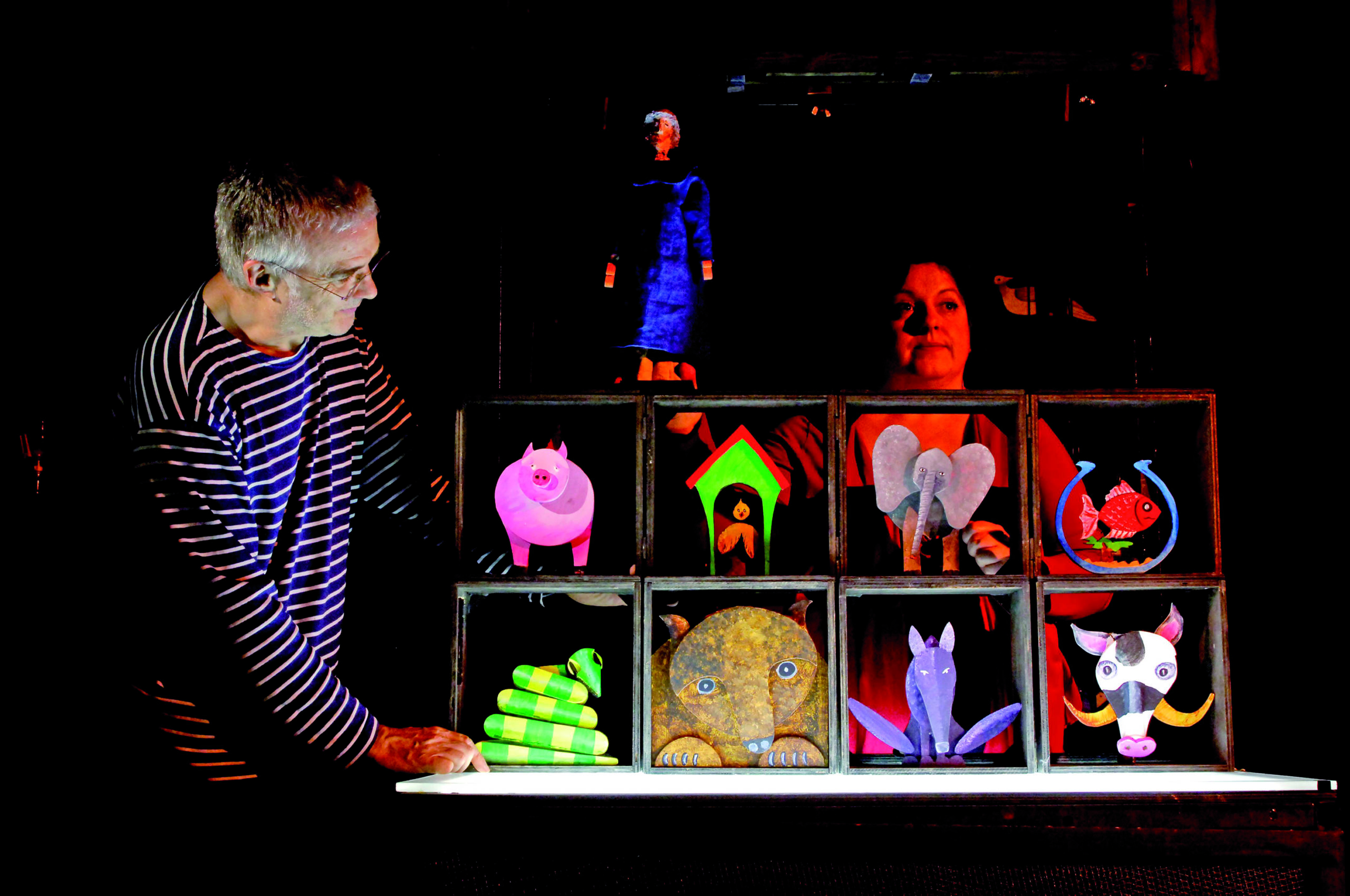 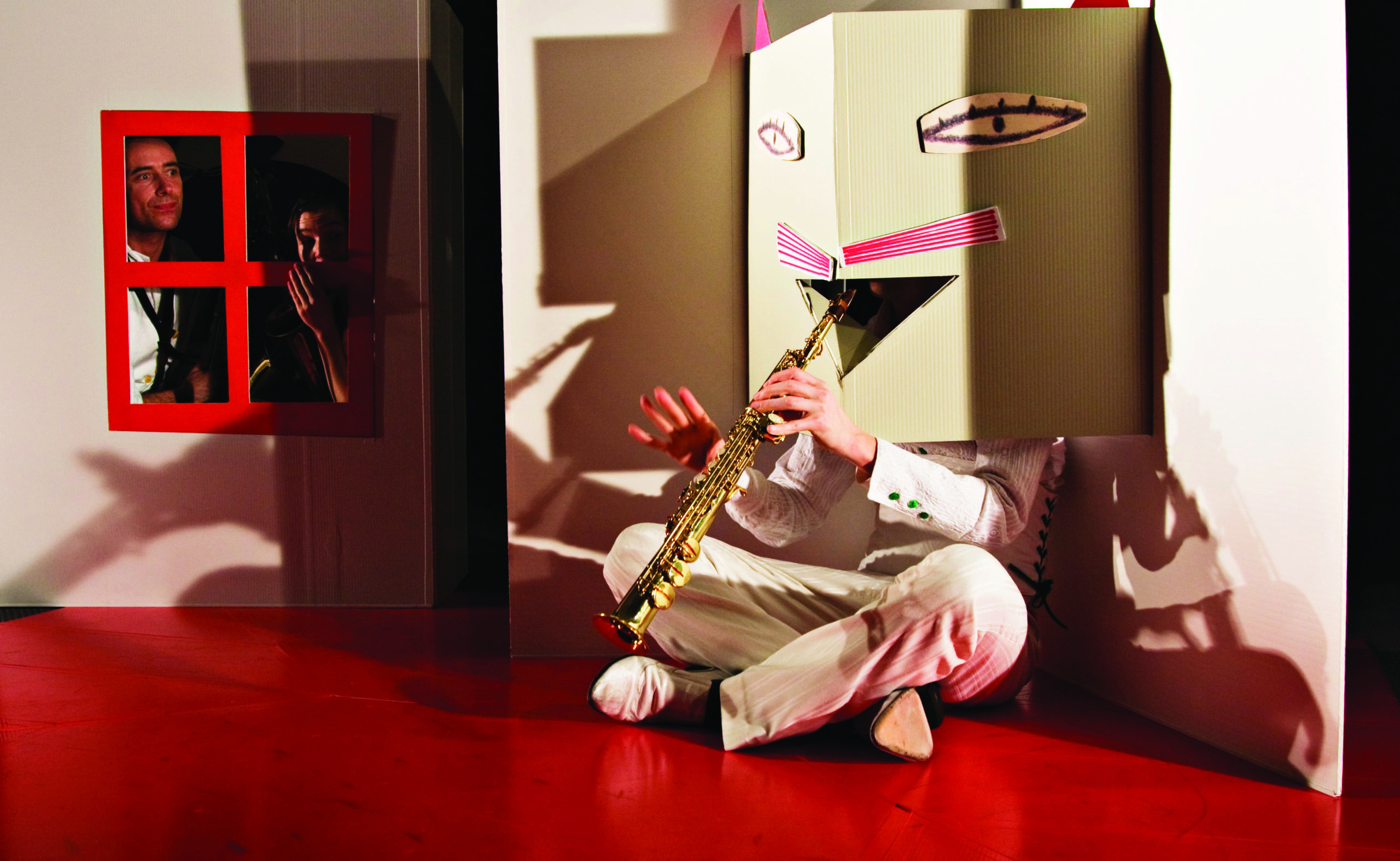 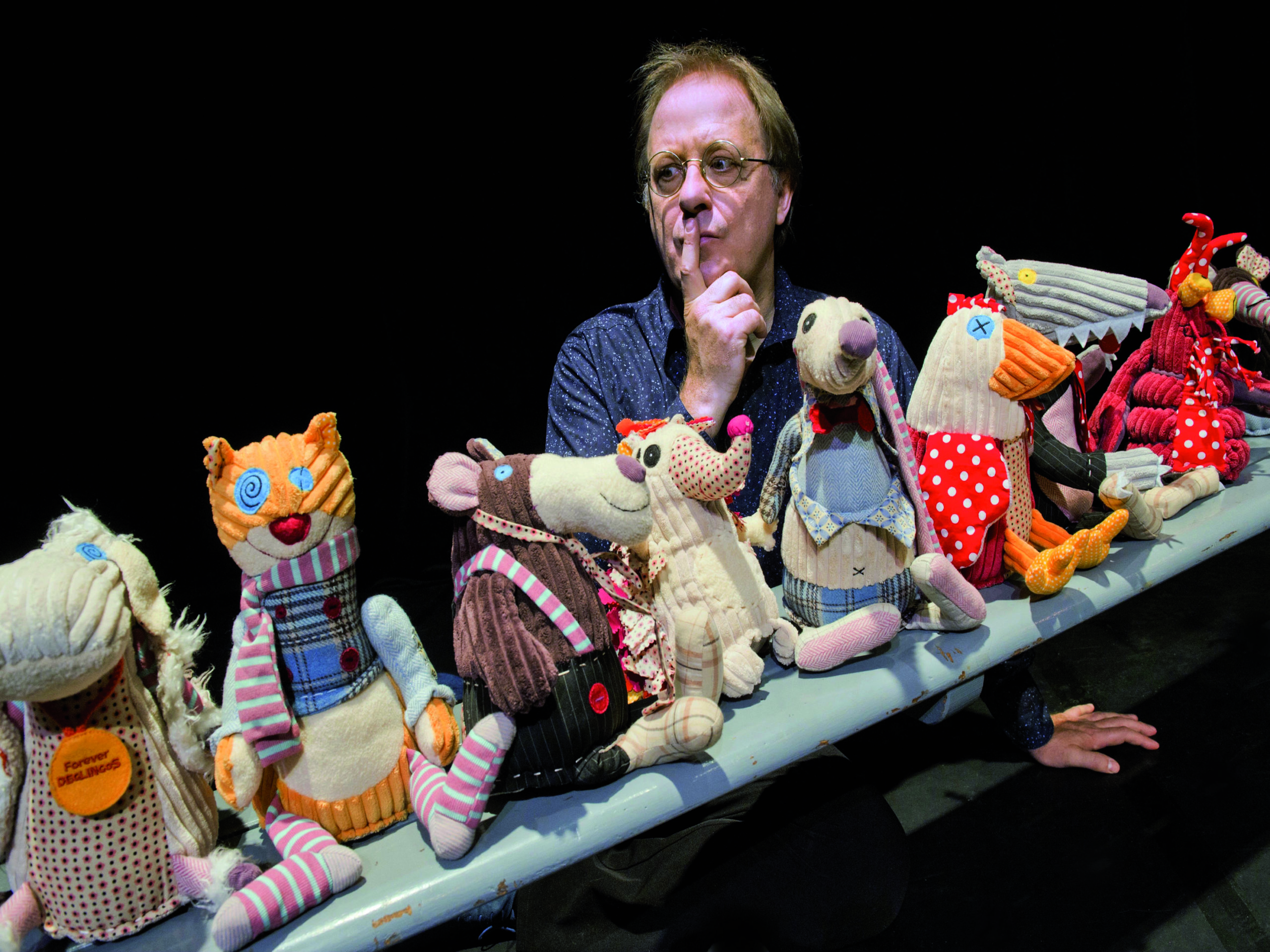 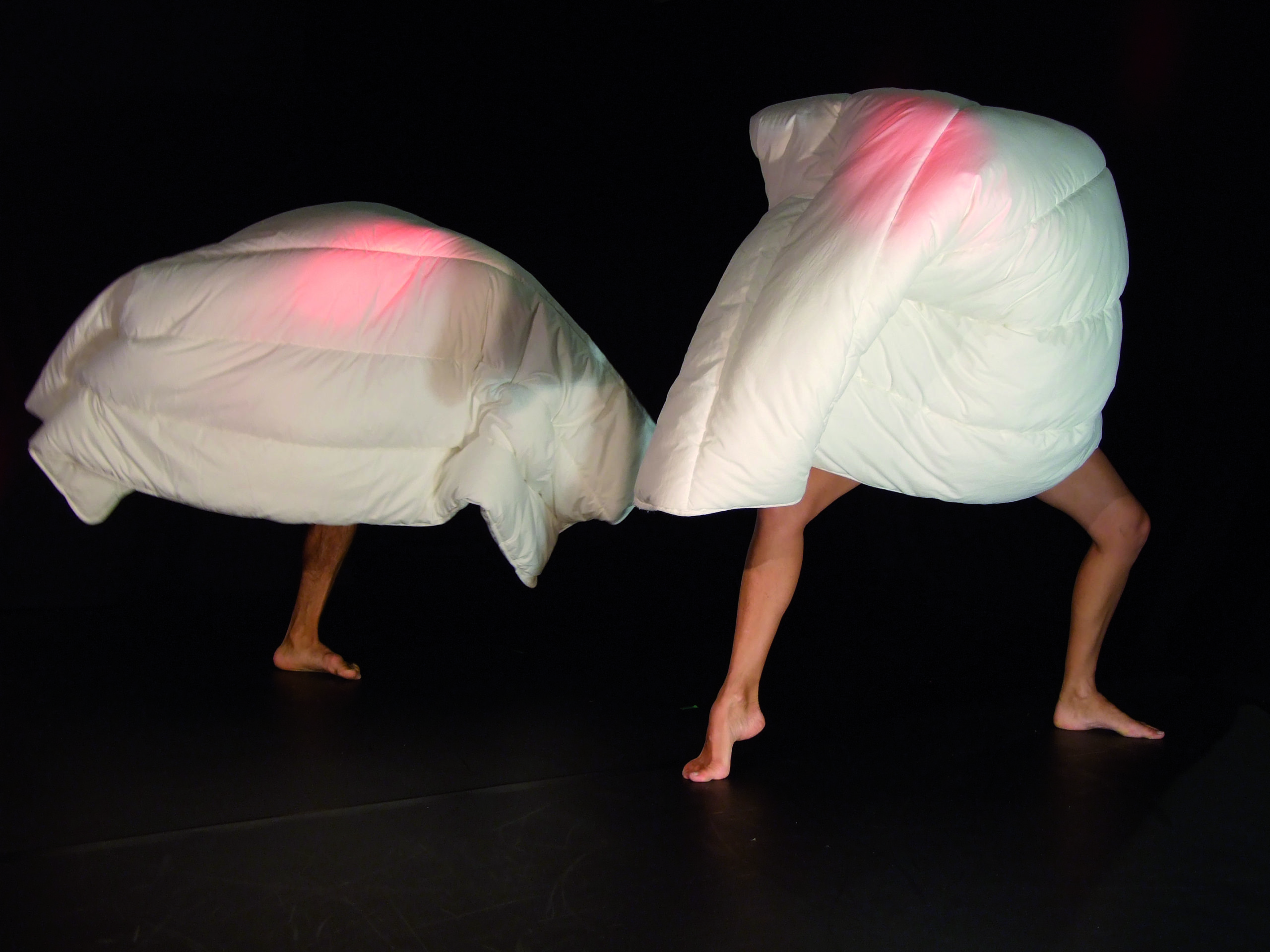 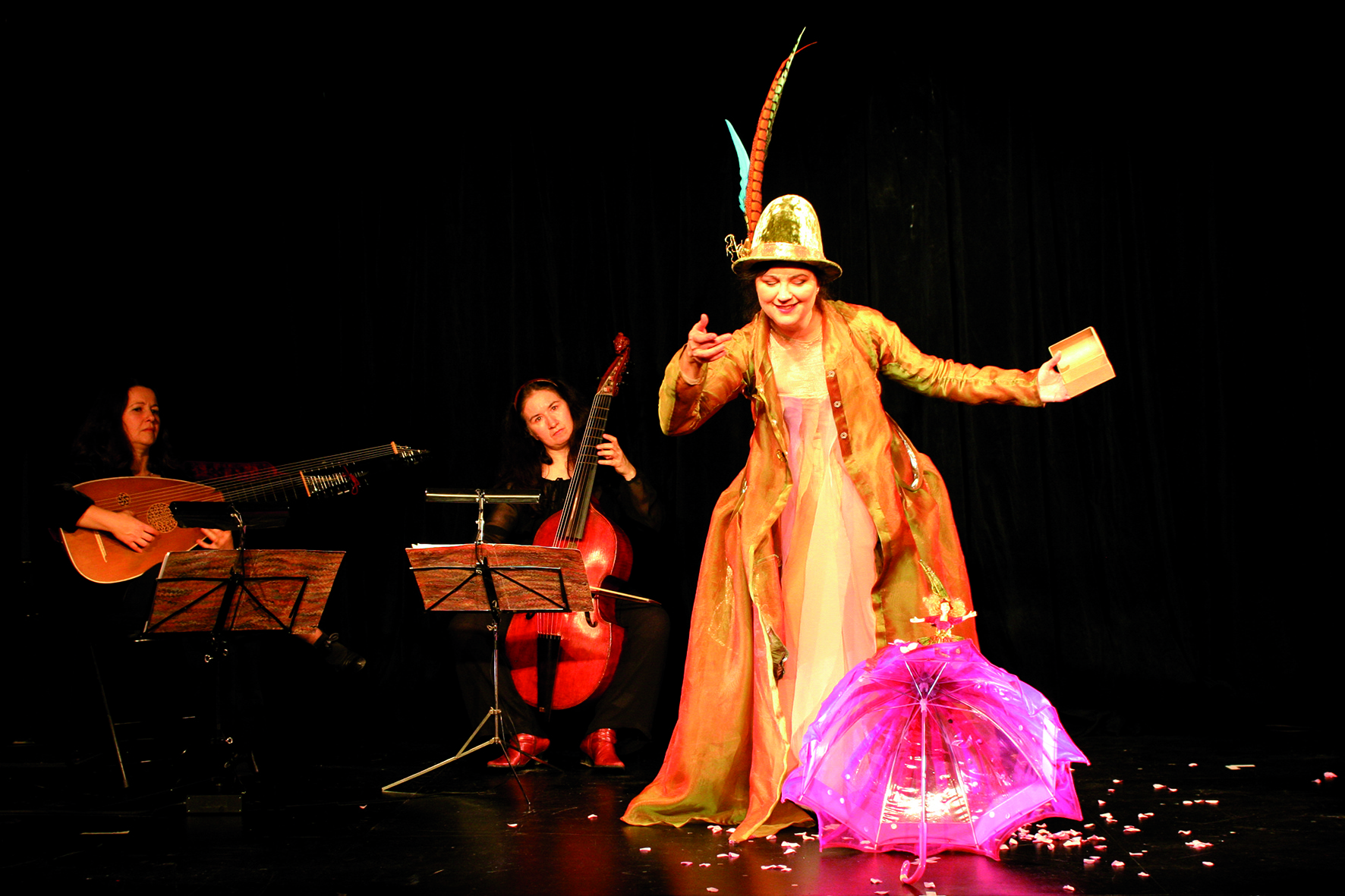 An exceptional artistic adventure for children and families
Nantes is the first large city in France to support the emergence of a festival – of this scale – of shows for young audiences, starting at 6 months.
A biennial event, the Petits et Grands festival wants to assert itself as a national and international reference in this artistic and cultural field.
It wants to give children and parents a taste for culture and to encourage spectators from an early age.
Popular event, it rests on a demanding artistic foundation. Through a program of excellence, multidisciplinary, contemporary and innovative, the objective of the Petits et Grands festival is to awaken, stimulate and cross the widest possible audience of children and parents.
Because going to the show is an irreplaceable experience. Because it develops in children the ability to be attentive, to listen, to watch, to express themselves.
An intense offer (music, theater, dance, puppetry…): the Petits et Grands festival facilitates the approach of the show by an audience from all horizons.