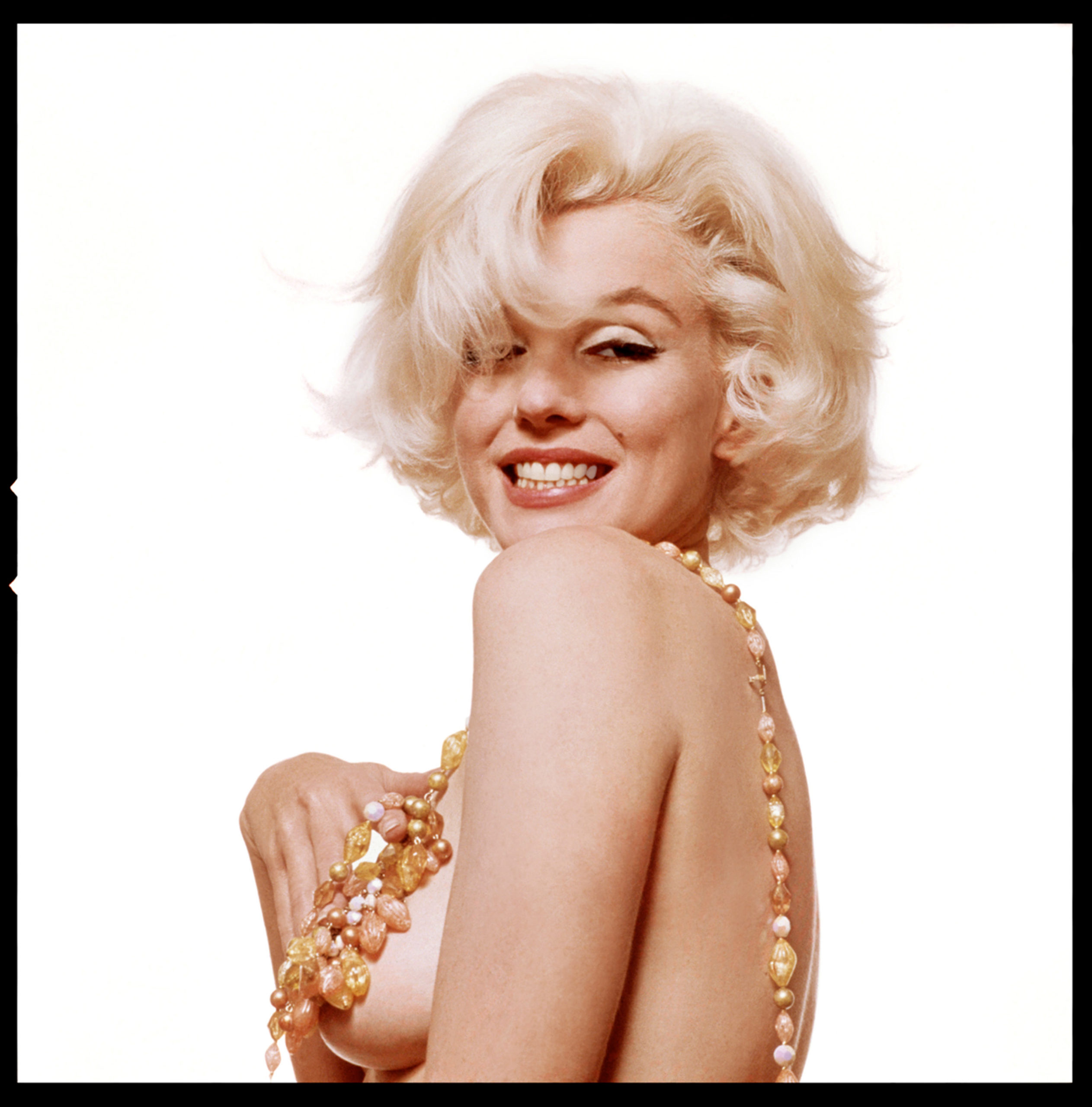 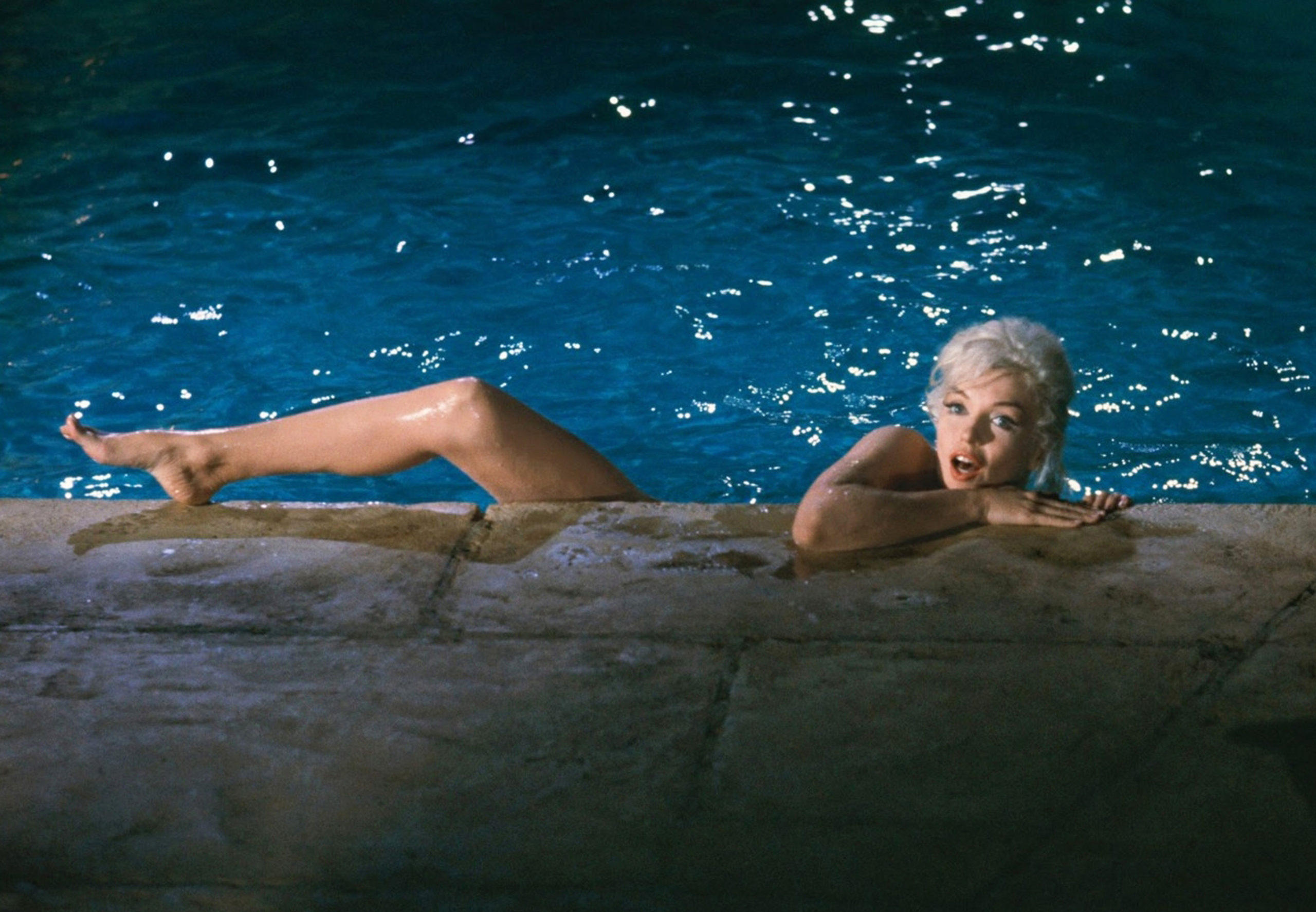 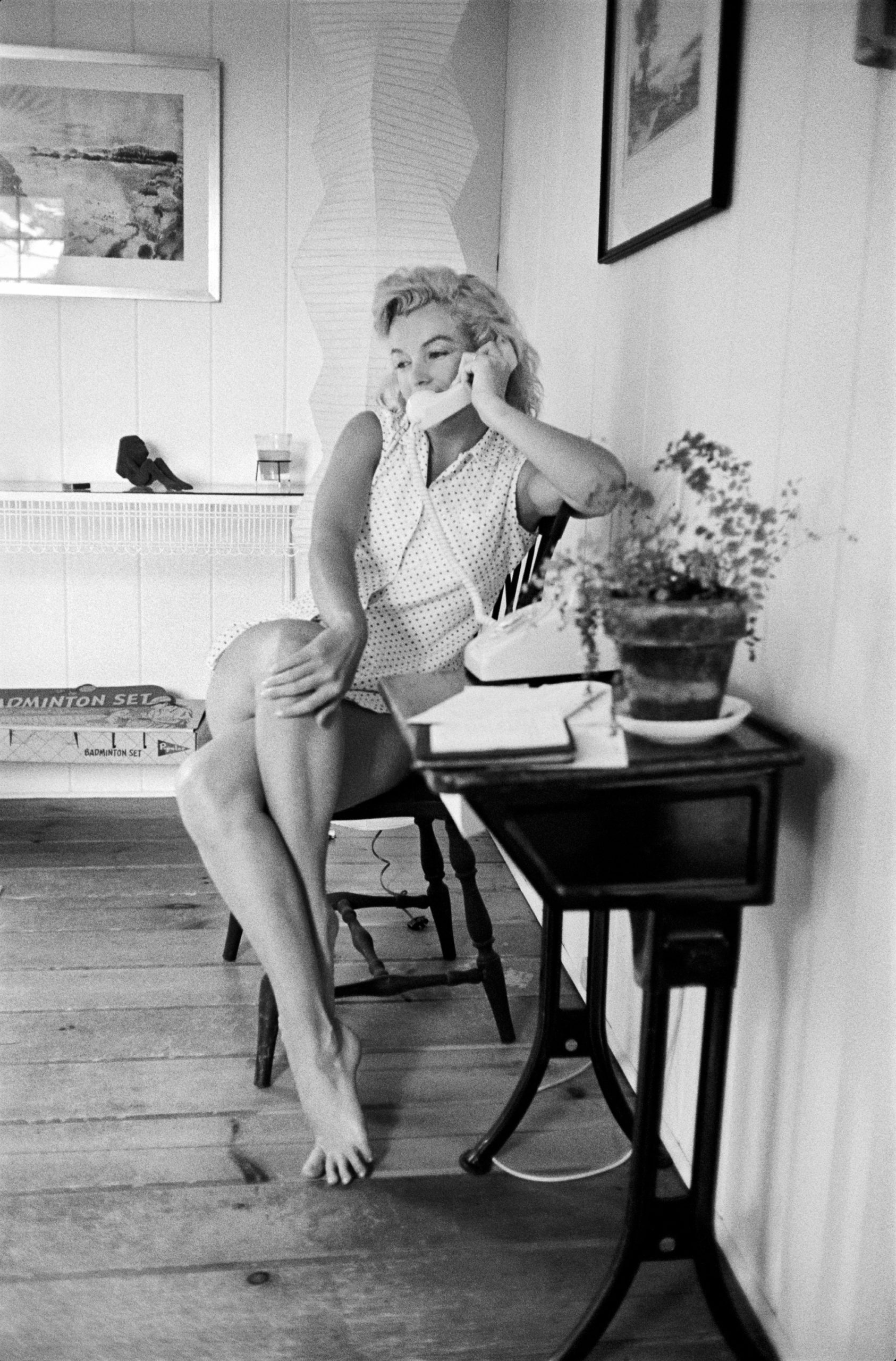 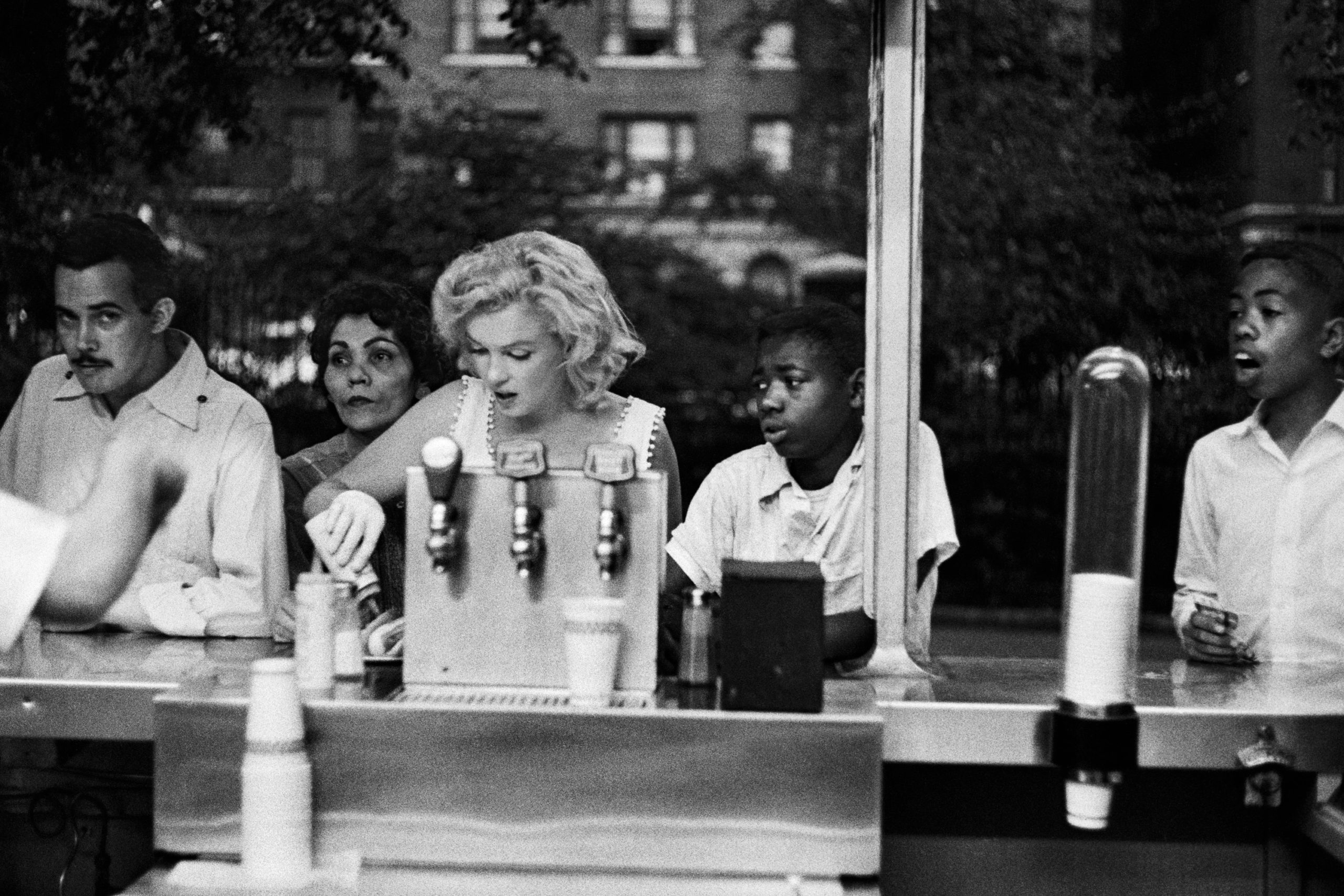 “We often think we’ve been around Marilyn Monroe, after all the years we’ve been talking about her, the tragedy of his life, his beauty, his game, his men… And yet by researching for this exhibition, I discovered new treasures, and as always, I was swept away by it, its grace, her smile, her melancholy… like a bottomless well!
Of course, we all know the images of Sam Shaw, especially the famous ones from the 7-year shooting of reflection, with his dress flying over the subway mouth that had caused a scandal at the time. We would like to propose here some little known images, dating in particular from his first year of marriage with the playwright Arthur Miller, in the spring of 1957… We discover a joyful, resplendent Marilyn, probably at one of the best moments of his life…dancing in his garden like a child, dancing in his garden like a child, dancing in his garden like a child, dancing in his garden like a child, dancing in his garden like a child, walking in NY, stopping to take a hot dog, resting on a fountain… We are far from the poses of the inaccessible star, is revealed there a woman fulfilled, facetious and in love, and of the photographs more natural, more in tune with their time.
I also discovered new photographs by Lawrence Schiller, this lucky photographer who had attended the last unfinished shoot of George Cukor’s 1962 film Something’s Got to Give and was able to show Marilyn in all her sensuality at the dawn of her 36th birthday… Looking well, in between two images of shooting, we believe we see moments of fault, perhaps premonitory of its tragic end … And finally, we are lucky enough to be able to present some little-known images of Bert Stern, at the of the famous Last Show organized in 1962, for Vogue, six weeks before the death of the actress.
This show alone sums up Marilyn Monroe, we go from the purest glamour (series of sequins) to a more modern one. and necklaces, or nudes on the bed to such a deep and overwhelming sadness (series of the black dress of Dior), through the most classic fashion… In short, all the facets of this fascinating character, and finally so mysterious…
This is the fourth exhibition that we are organizing, and I sincerely believe that it is the last one. each time…but once again the magic worked. This attraction for its beauty, its infinite grace, this fascination for the child that I see in her so often, resonates deeply with me… ”
Julia Gragnon