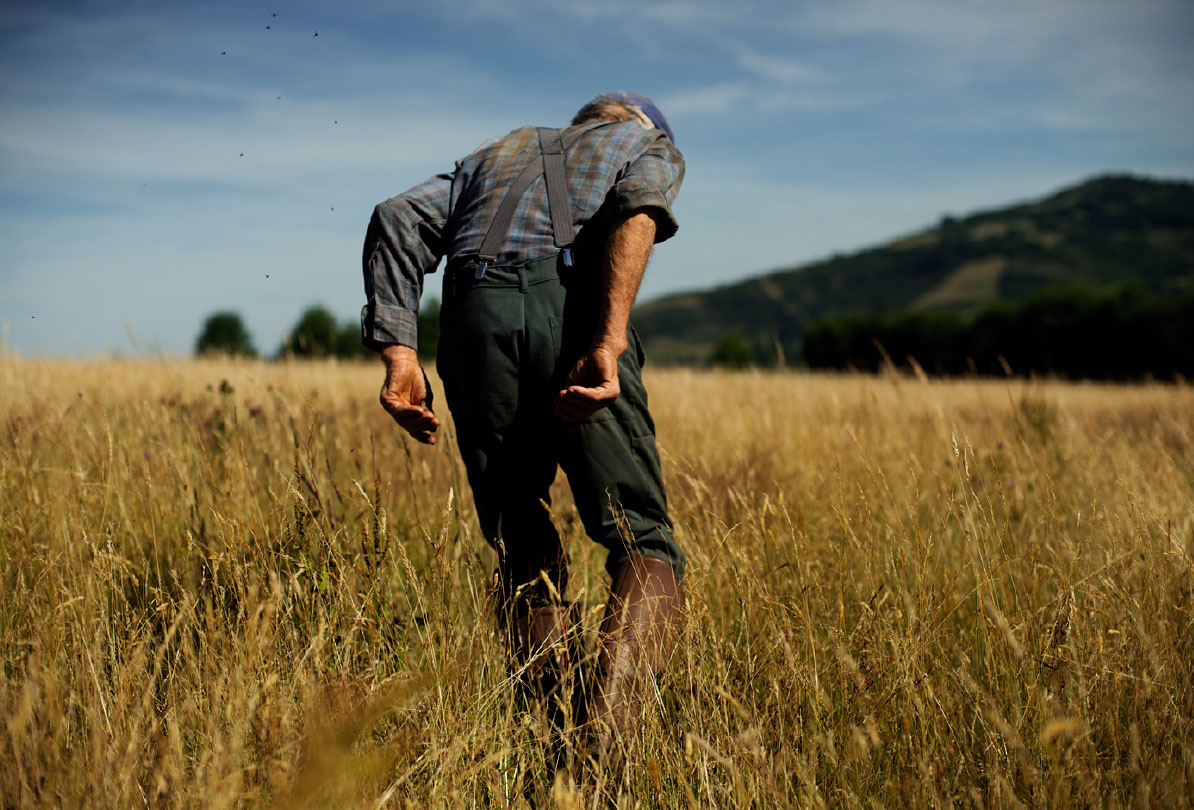 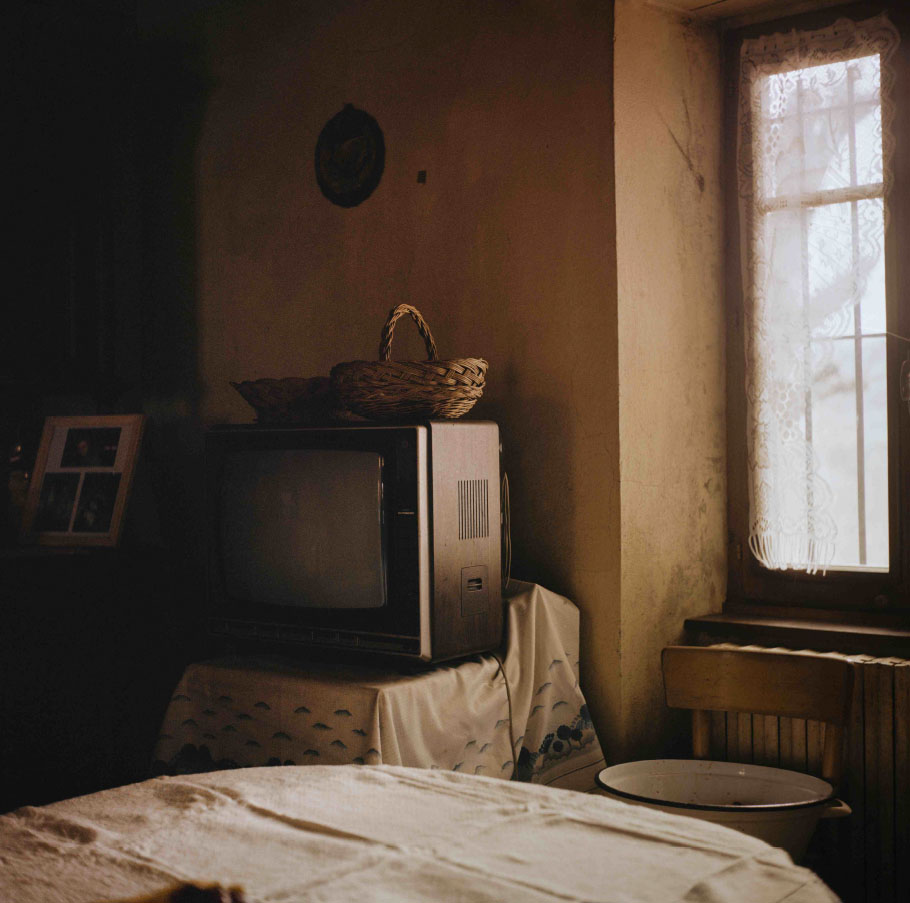 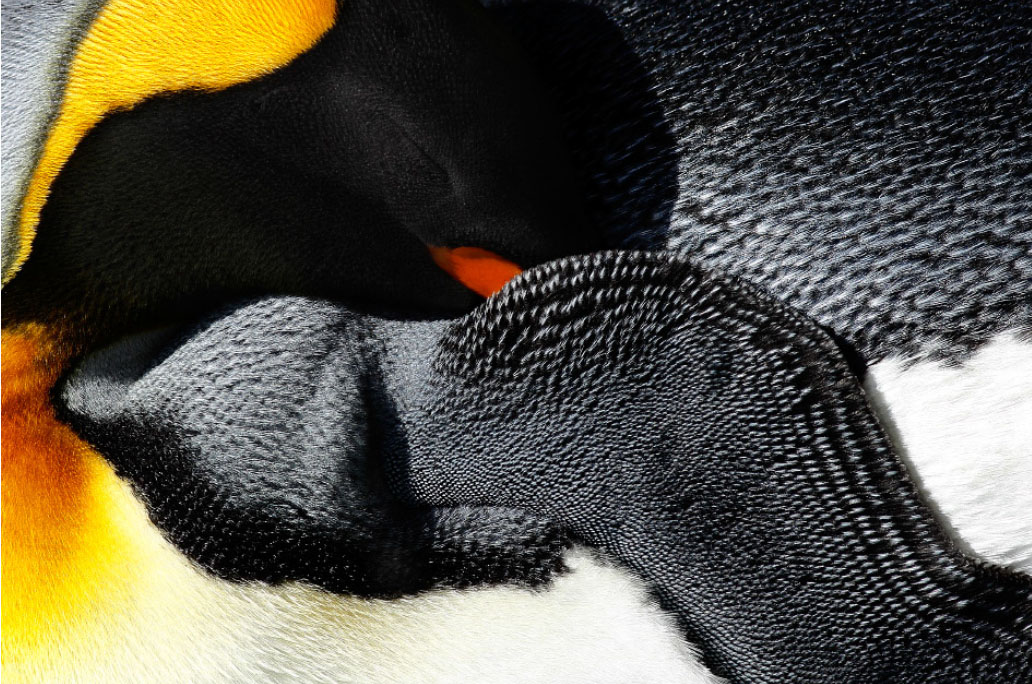 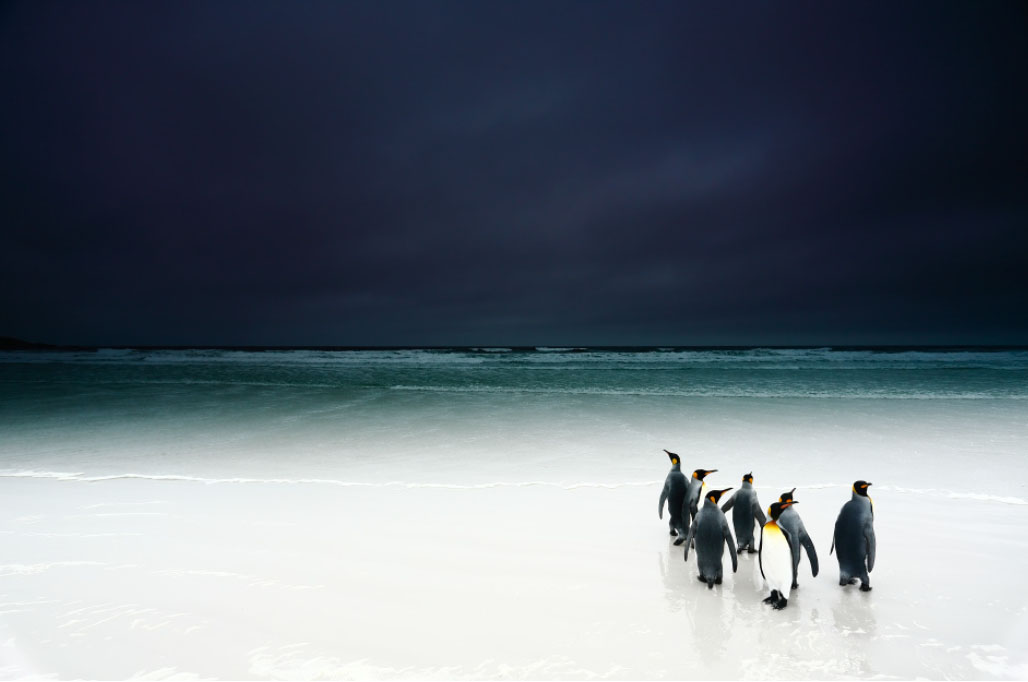 Created to encourage and highlight the profession of photography, the two ZOOMS awards, initiated in 2010, are awarded, one by the public via the website www.lesalondelaphoto.com (24,468 people voted in 2015), the other by the photo trade press.
An exhibition of about ten photos of each winner will be organized at the Salon de la Photo. The two winners of the 2016 Zooms will have the opportunity to show their work not only in Paris but also in February 2017 at the CP+ show in Yokohama, which has partnered with the Salon de la Photo approach.
This year the Paris Photo Fair will also host the exhibition of the winners of the first CP+ Editors’ Award and Public Award/Salon de la Photo Zooms organized in Japan.

Pascal Maitre, president of the 2016 ZOOMS jury, revealed the winners: