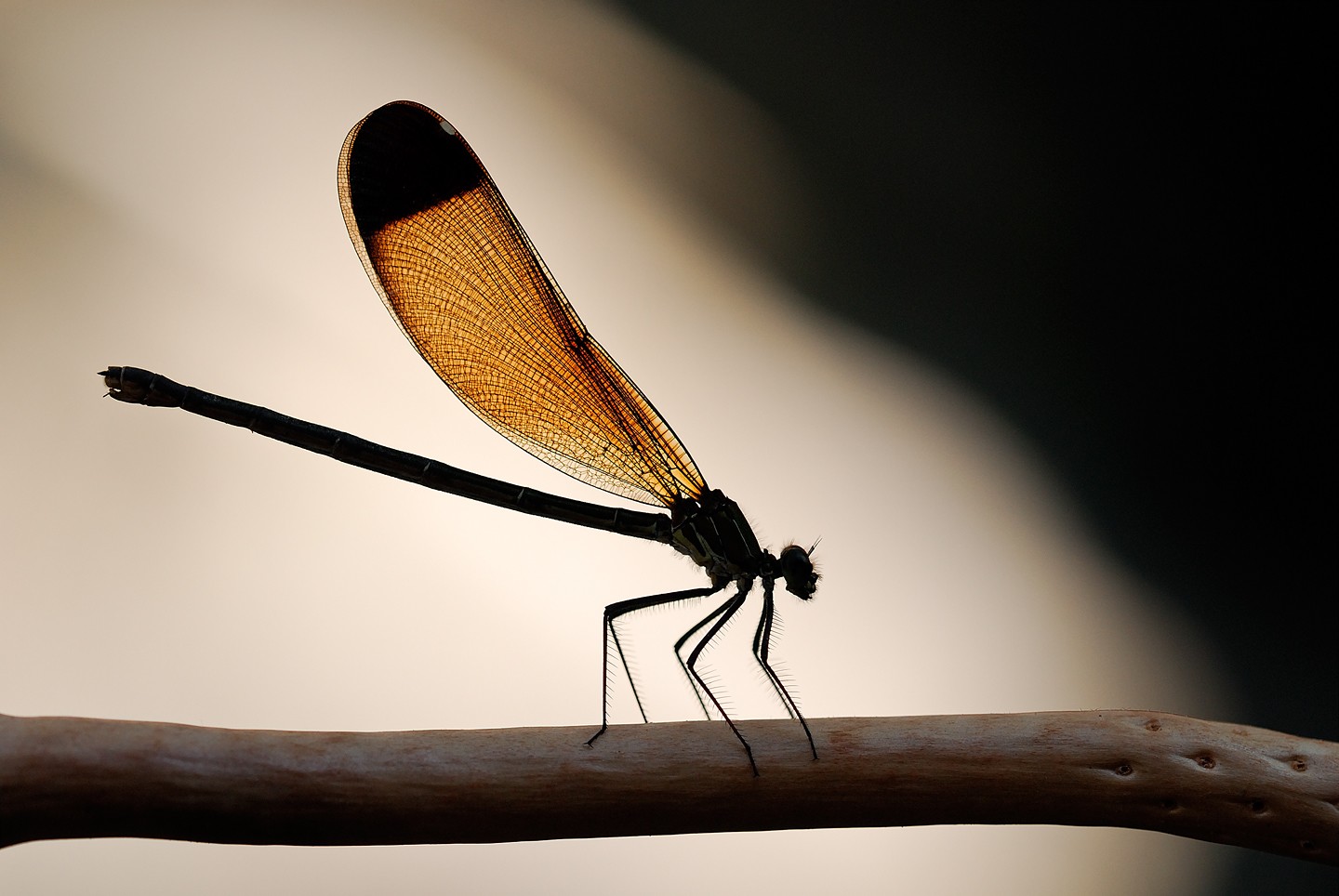 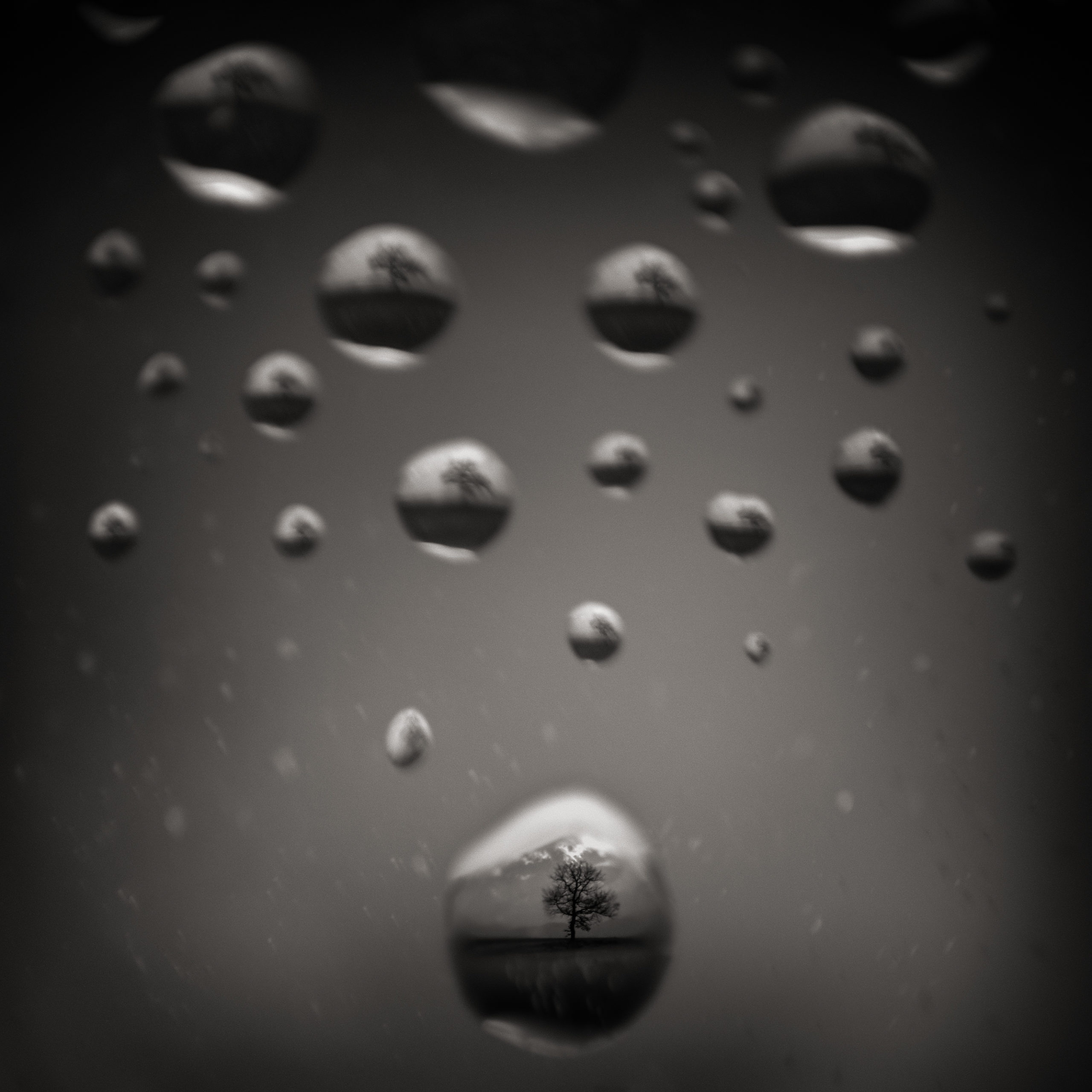 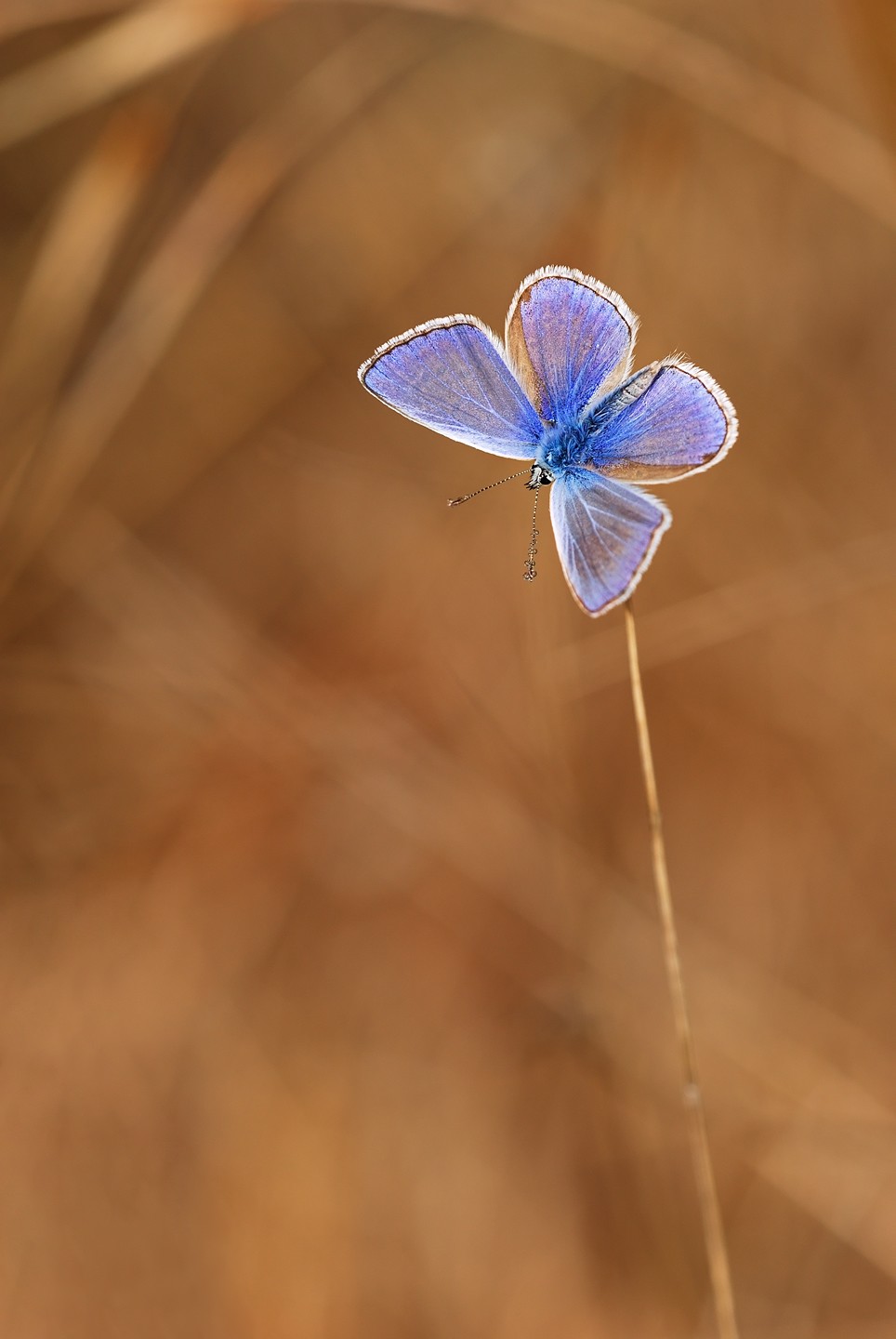 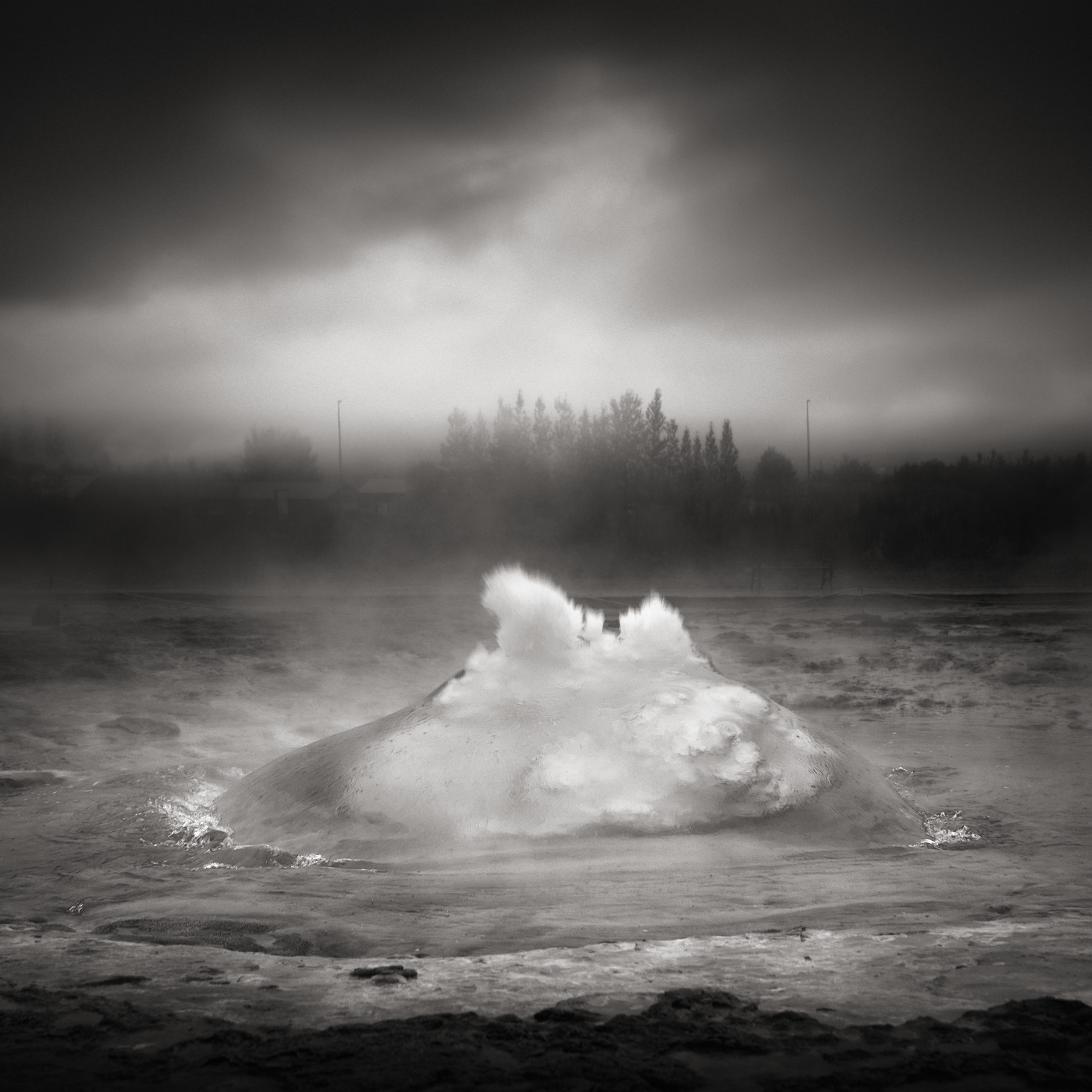 THE ZOOM of the photo press
12 editors-in-chief or managing editors each nominate an “emerging” professional photographer (French or living in France), still little known or not recognized enough, that his or her sponsor will want to reveal to the general public. They will vote on September 13. The jury will be presided over by the Academician Lucien Clergue. The winner will be honored with an exhibition of 20 of his or her photographs at the Salon de la Photo.

THE ZOOM of the public
The public vote takes place on the Salon de la Photo website: from June 1st, the nominees are presented there, with 5 photos each, their biography and the praise of their respective sponsor.
The vote (the result of which will only be revealed on October 6) will have been closed on September 13 to allow time to proceed, with the elected photographer, to the printing of his 20 photographs which will be exhibited at the Salon de la Photo.