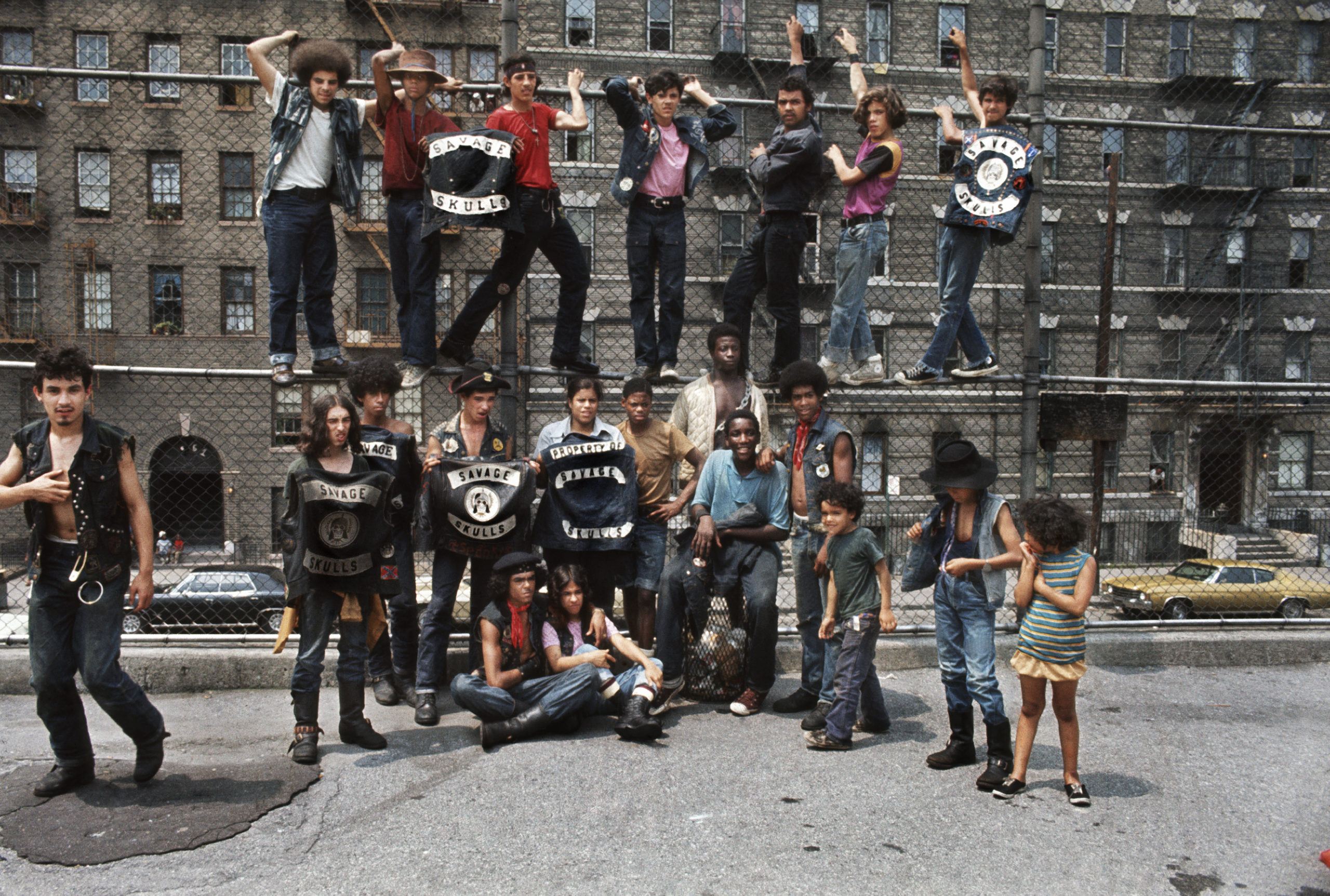 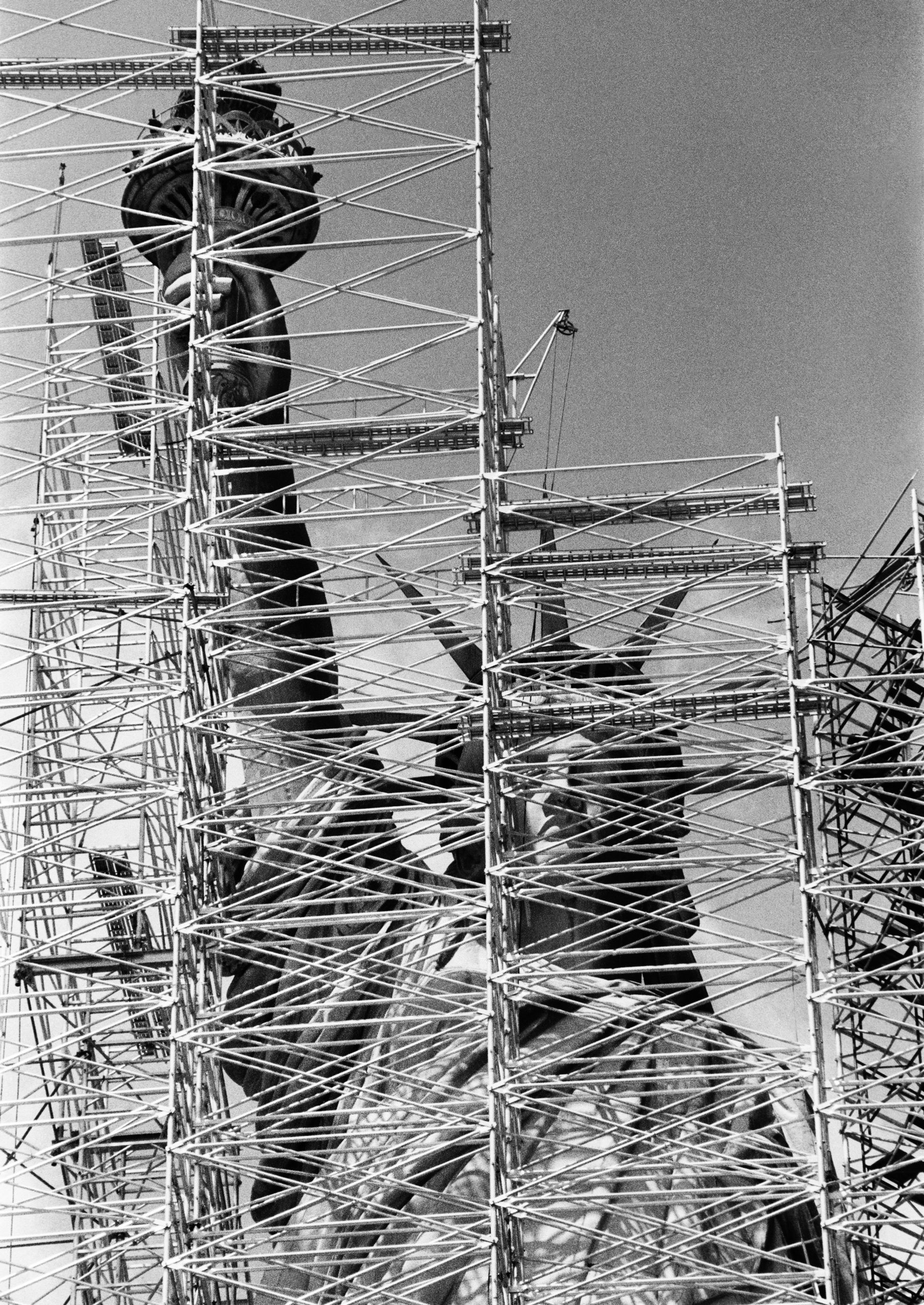 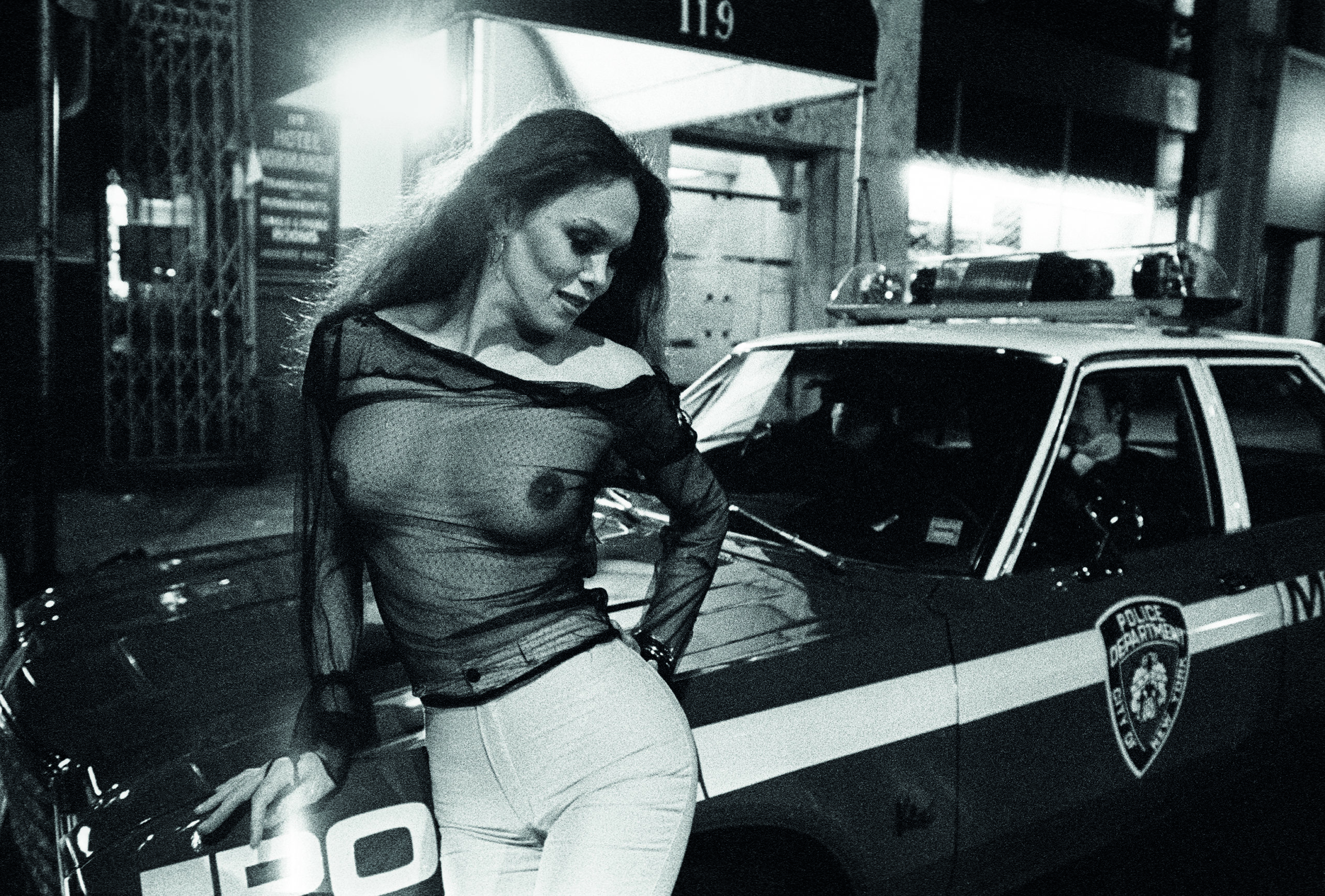 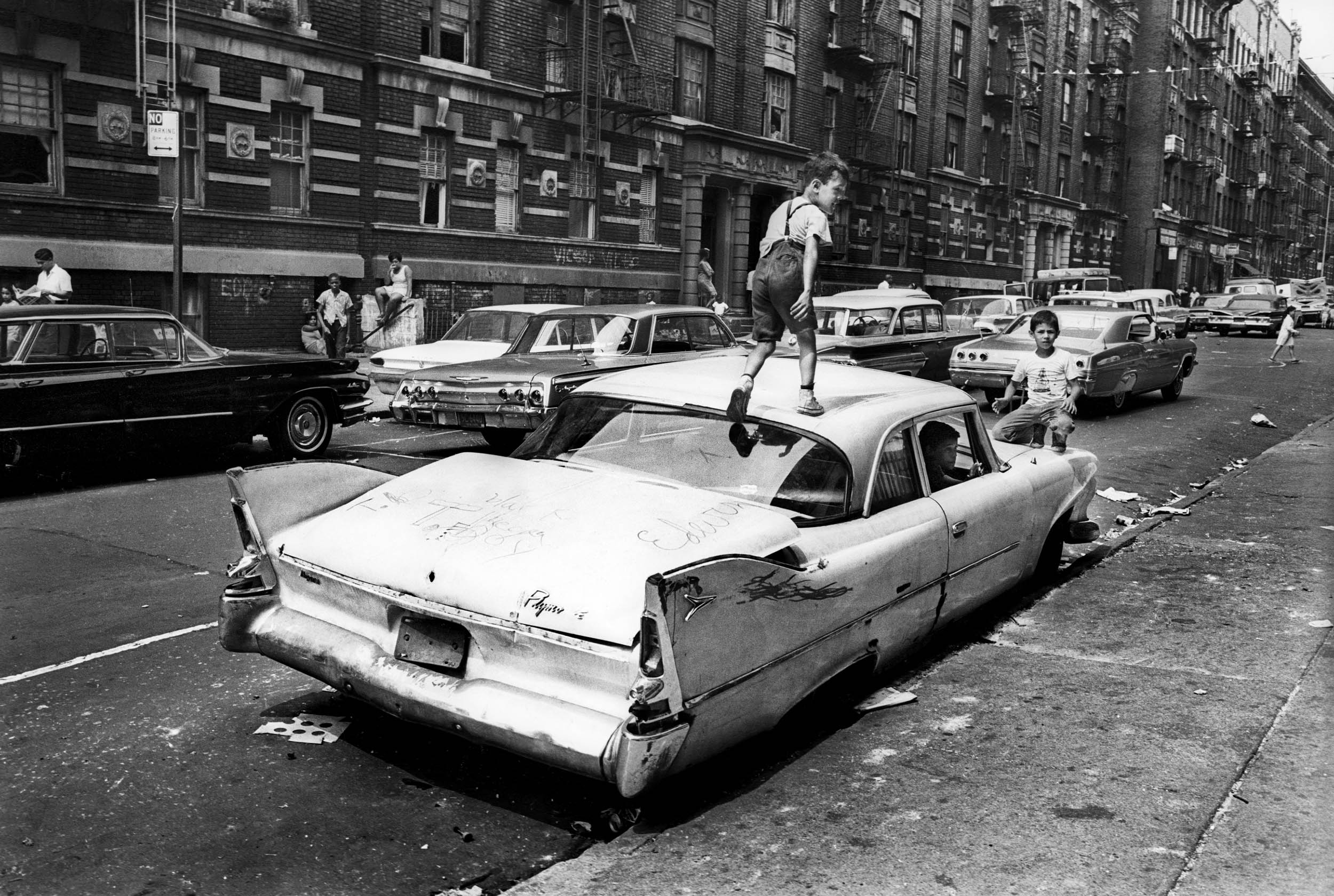 Photojournalist: a profession that smells of adventure. Motivated by the desire to be a witness of his time, Jean- Pierre Laffont left to discover the world in complete freedom. Covering current events, telling stories, this is what he wants to do. A freedom that will allow him to document without censorship the evils of American society. In no other country could Laffont have photographed the so controversial events of that time. For Jean-Pierre, America was and continues to be “A Photographer’s Paradise”.
Free, passionate, persevering, curious about everything, constantly in search of stories, Jean-Pierre will photograph everything: crises, news stories, politics at the White House and at the United Nations. Jean-Pierre likes to work alone, he makes his own itineraries, chooses his stories, builds his reports, takes his appointments, advances his fees, develops his films, edits his photos, writes his texts.
Motivated by an insatiable curiosity, Laffont has traveled all over the United States to document a wide range of American society. He captures America in its most turbulent period made up of pivotal moments that may seem obvious to us today, but which were important moments in our history. From the Savages Skulls gang in the Bronx, to the electric chair at Sing Sing, from Robert F. Kennedy’s funeral to the protests at Kent State University, from the V.I.Ps at the exit of the Ali vs. Frazier game in Madison Square to the KKK at his home, Laffont is at the front and center of the story as it unfolds.
Jean-Pierre saw the United States as a paradise for photojournalists. Reporter or artist? Like many photographers of that generation, he did not think of himself as an artist and yet, like an artist, he followed his inspiration. More sensitive to content than form, he developed his own style, powerful and raw.