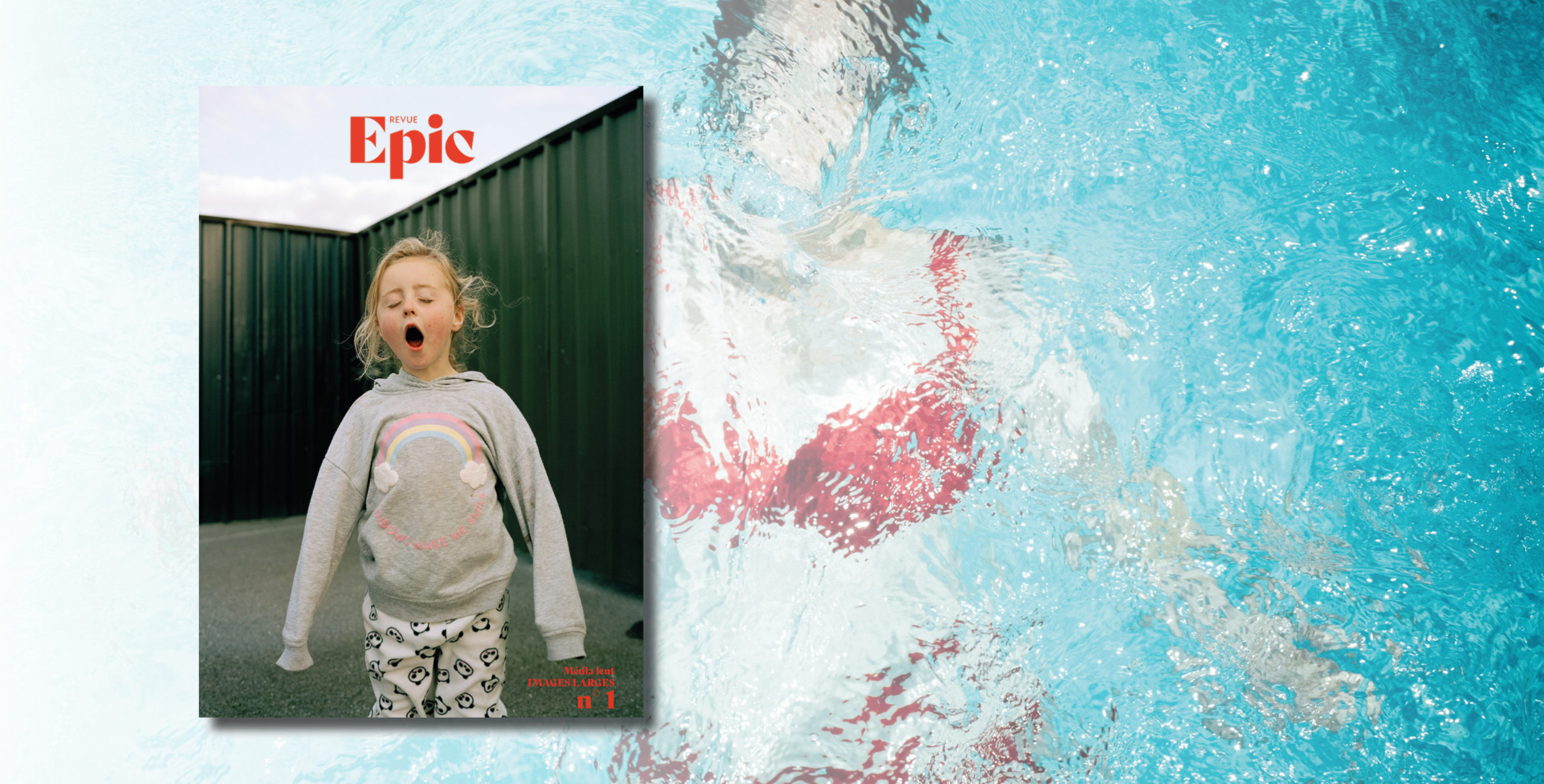 End of January: EPIC magazine, new quarterly magazine of photo reportage
Revue EPIC, is the opposite of the tyranny of immediate news or the frustrating instagram on the small screen!
It is the highlighting of in-depth subjects, which speak – in images – of the great questionings of the times we live in.

What is it?
A quarterly, independent magazine.
A narrative magazine to tell the world in images.

A quarterly magazine of 180 pages, printed in France, independent and without advertising.
A magazine that is simple in its approach as well as in its form – because it’s strong to be simple.
Contents: mainly 4 great photo stories, each one 30 pages long, accompanied by a long interview with the authors to explain the behind-the-scenes of their subjects.

The two founders, Jean-Matthieu Gautier and Ambroise Touvet (photojournalist and photo editor for the former, photographer’s agent and publisher of Beaux livres for the latter), are supported by an editorial committee made up of photographers, photo directors and photography consultants.

How to get the magazine?
In order to be in line with the principles of sustainability, respect for the environment and stock control, the magazine wishes to operate on a pre-order basis.
Carried out on the Kisskissbankbank participatory financing platform, the first subscription campaign that has just been completed has attracted nearly 500 contributors.