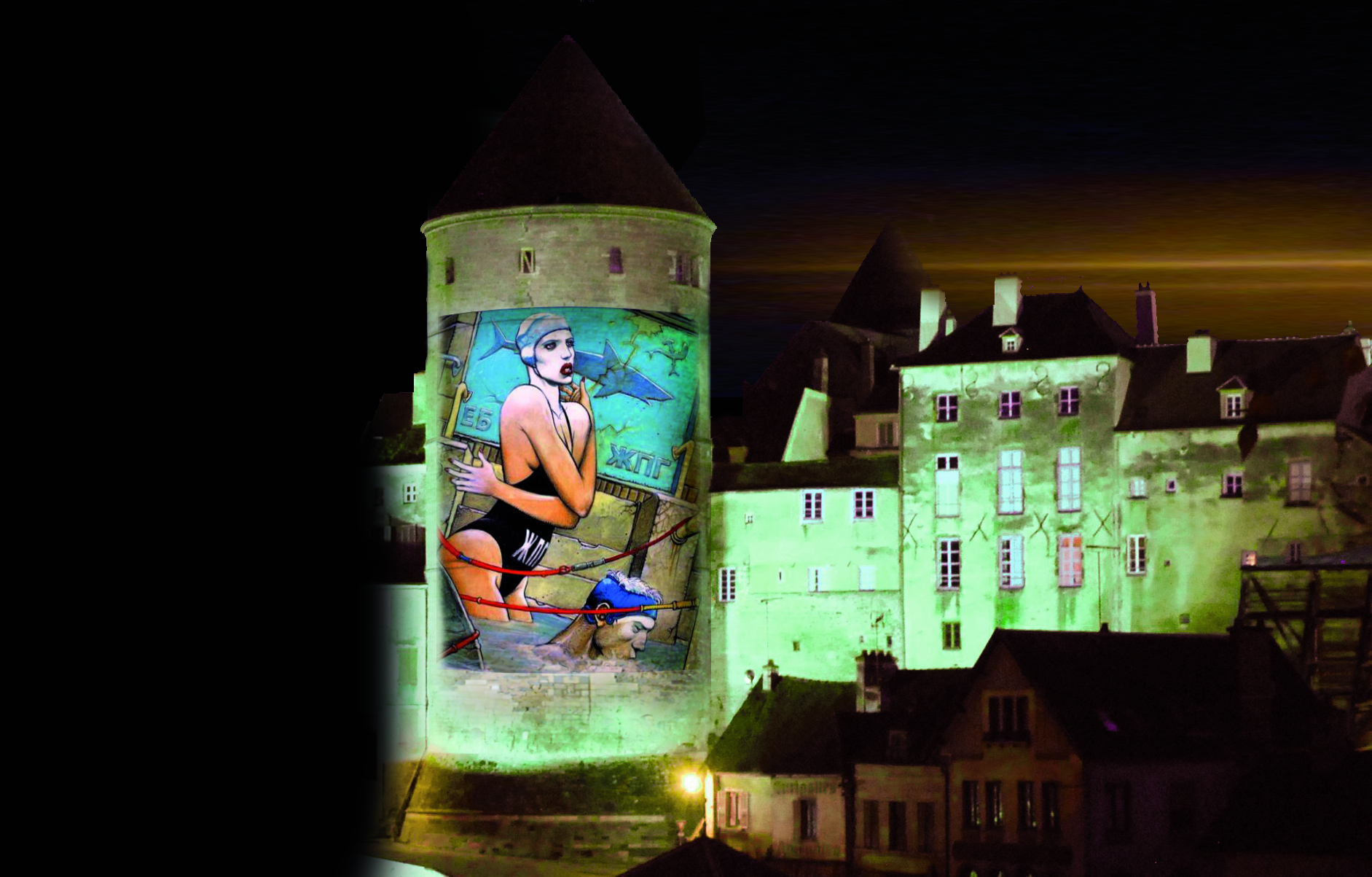 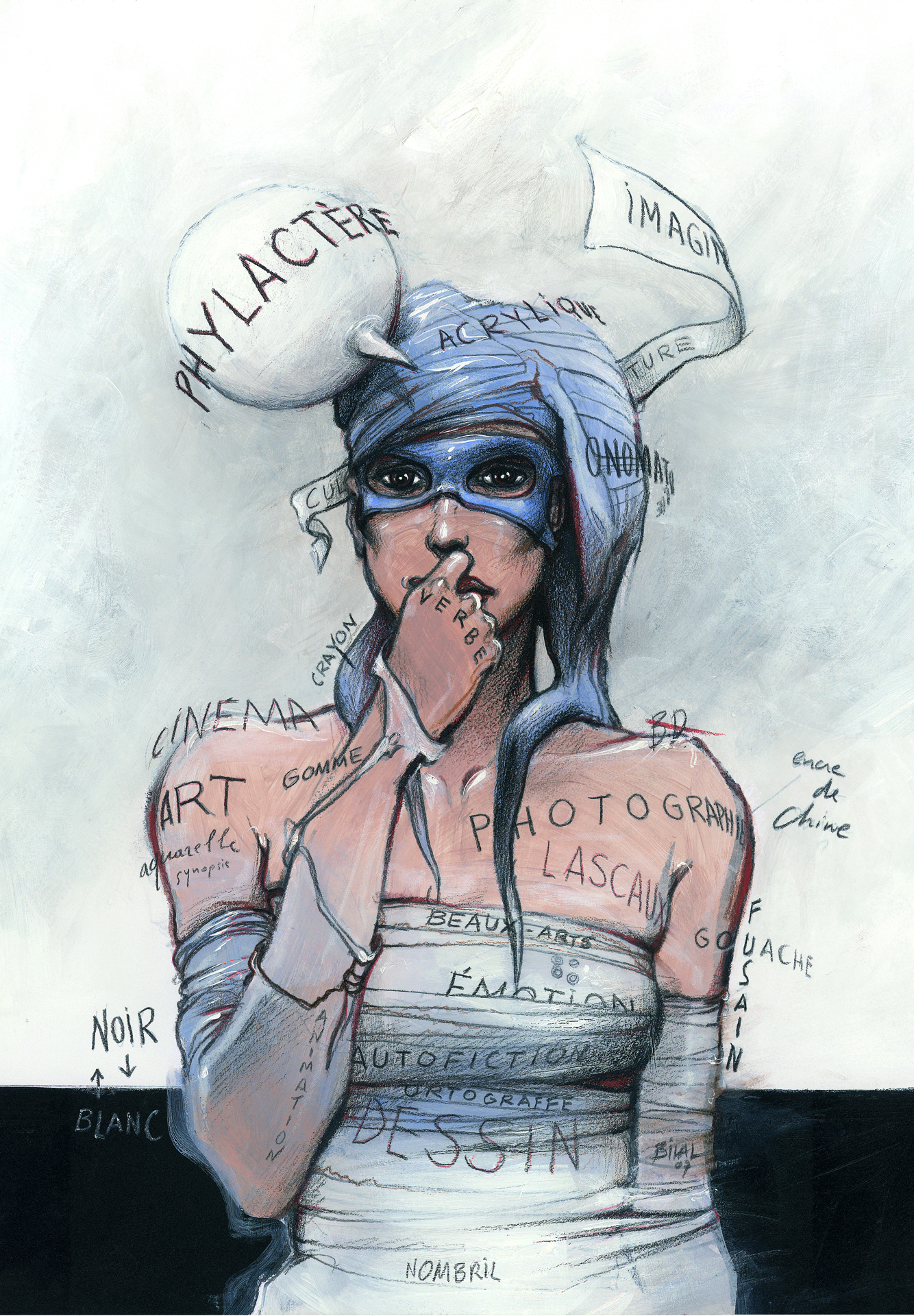 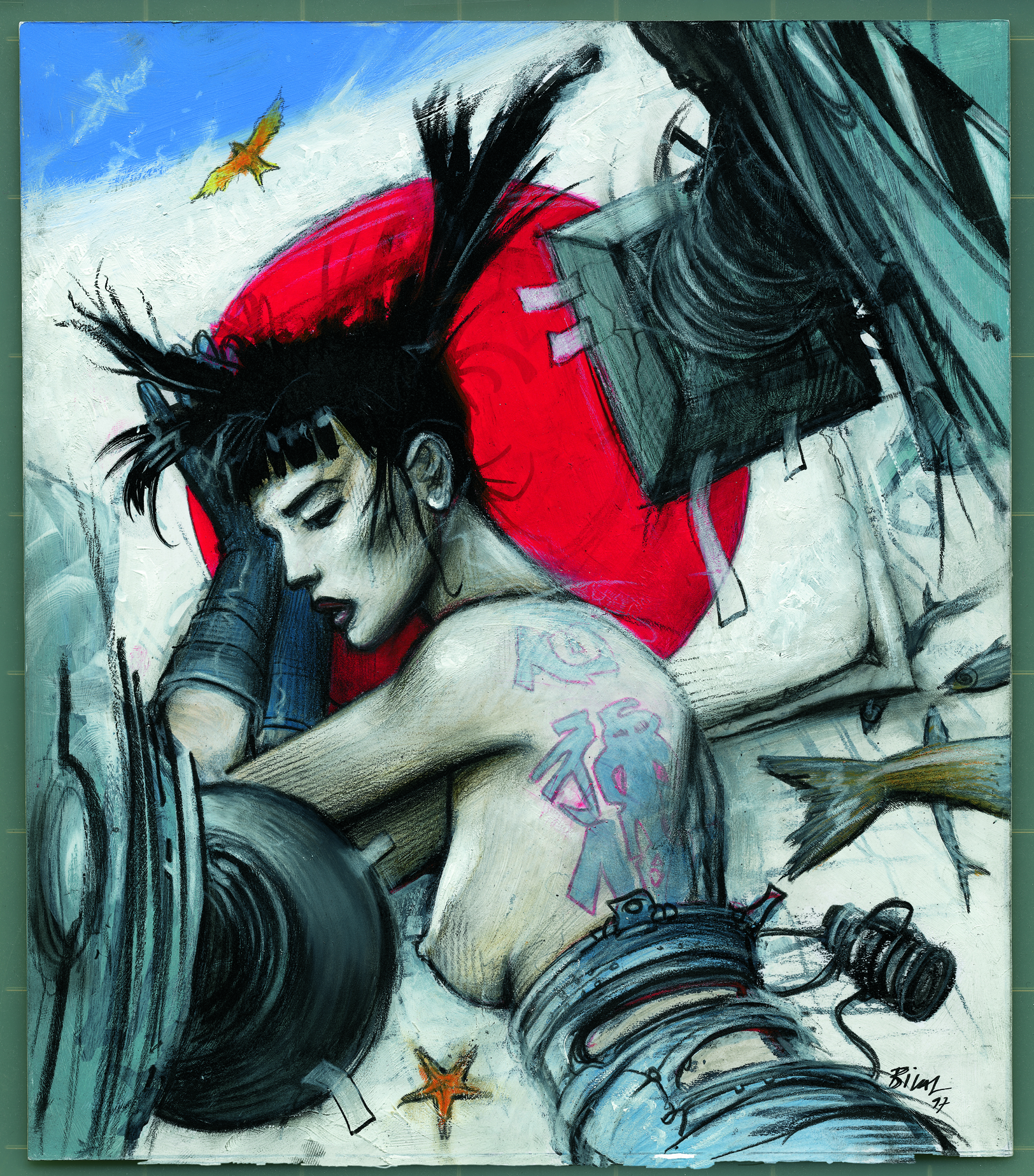 Enki Bilal – An Artist in the City

Semur-en-Auxois · An Artist in the City

Enki Bilal is one of our greatest contemporary artists. His works are exhibited all over the world and collectors are taking him away. At the request of Charles Gassot, he kindly accepted to participate in the 11th Festival “BD A SEMUR”. Enki Bilal and Charles Gassot worked together on the films “BUNKER PALACE HOTEL” and “IMMORTEL (ad vitam)”.
For those who don’t know his works, as well as for his fans, “Les amis de la Fontaignotte” looked for the best case to exhibit them. The novel idea of an open-air museum in the heart of Burgundy-Franche-Comté arose: Why not on the walls of our magnificent medieval city?
This is how the first edition of the SEMUR PROJECTIONS IN AUXOIS was born.
Associating medieval art and contemporary art is a daring but exciting challenge.
SEMUR PROJECTIONS IN AUXOIS will take place every Friday and Saturday at 10:00 pm, starting April 29, 2016 until the end of September 2016. They will become an annual event not to be missed by the inhabitants of Semur as well as by thousands of future visitors.