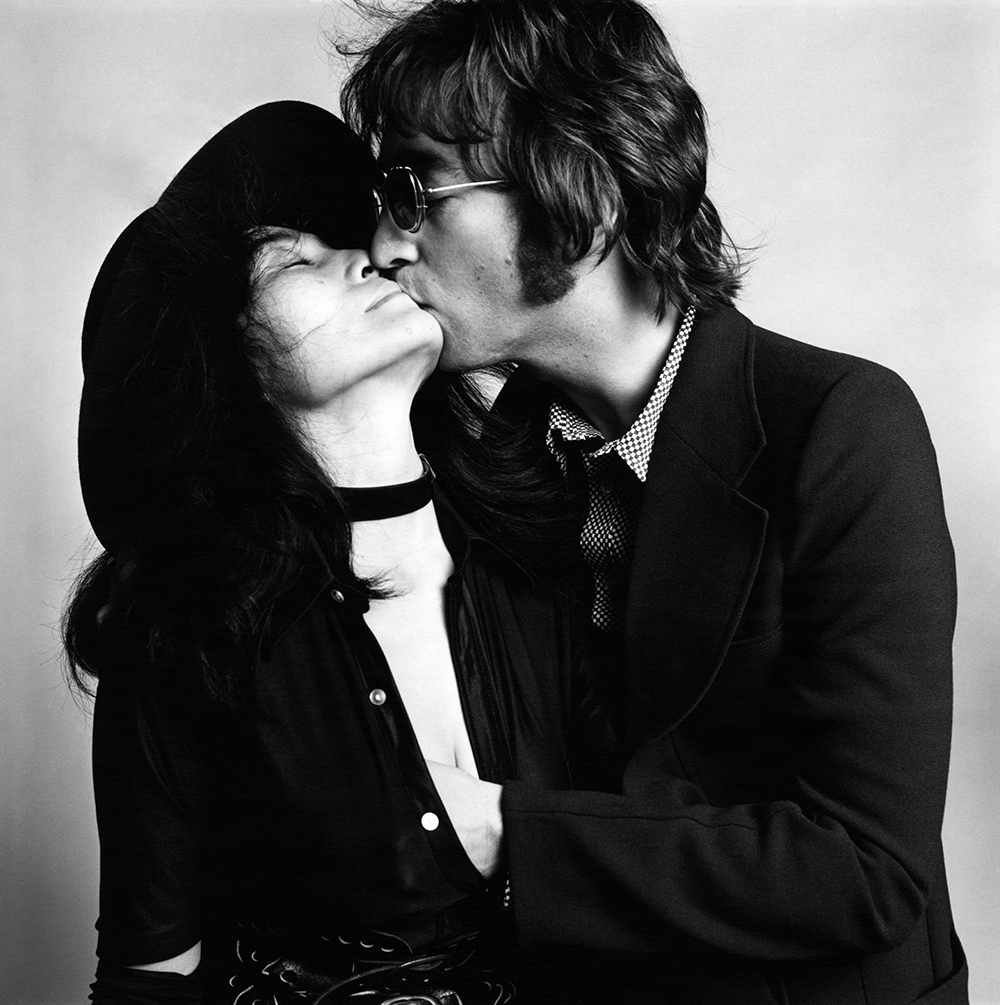 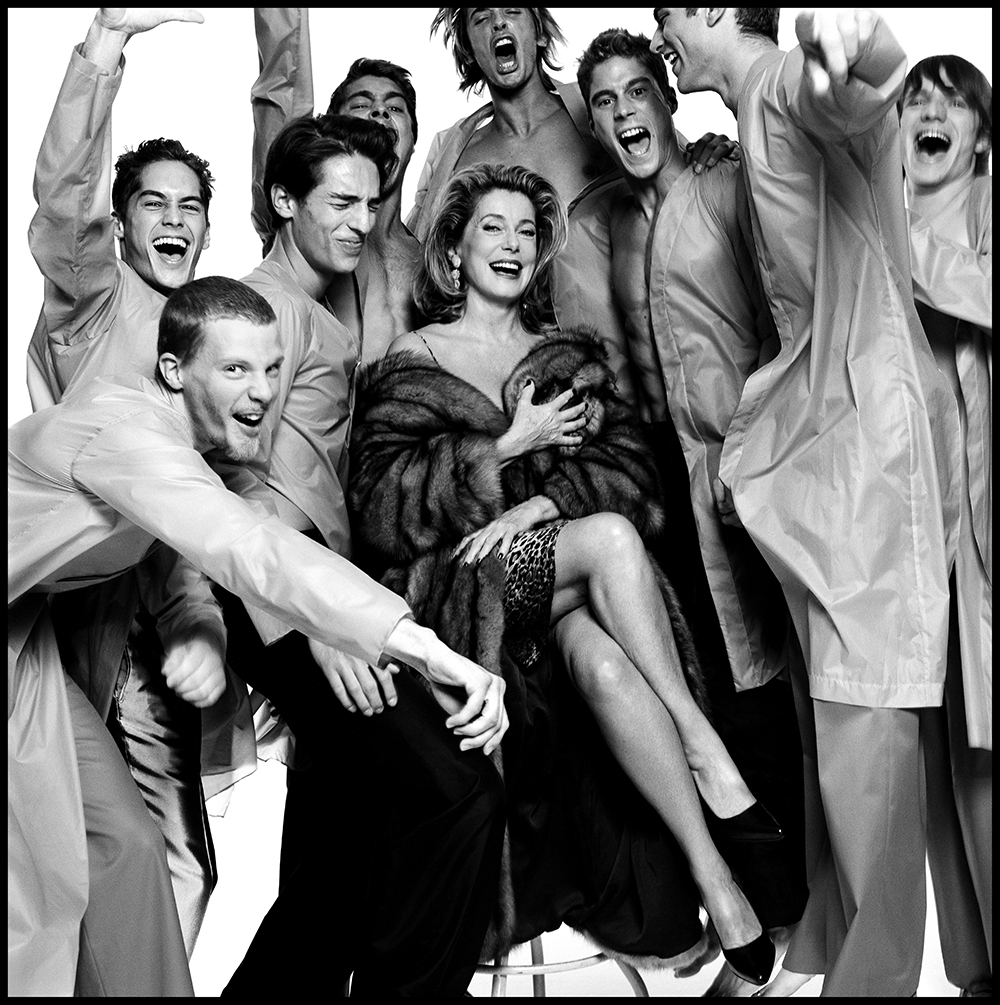 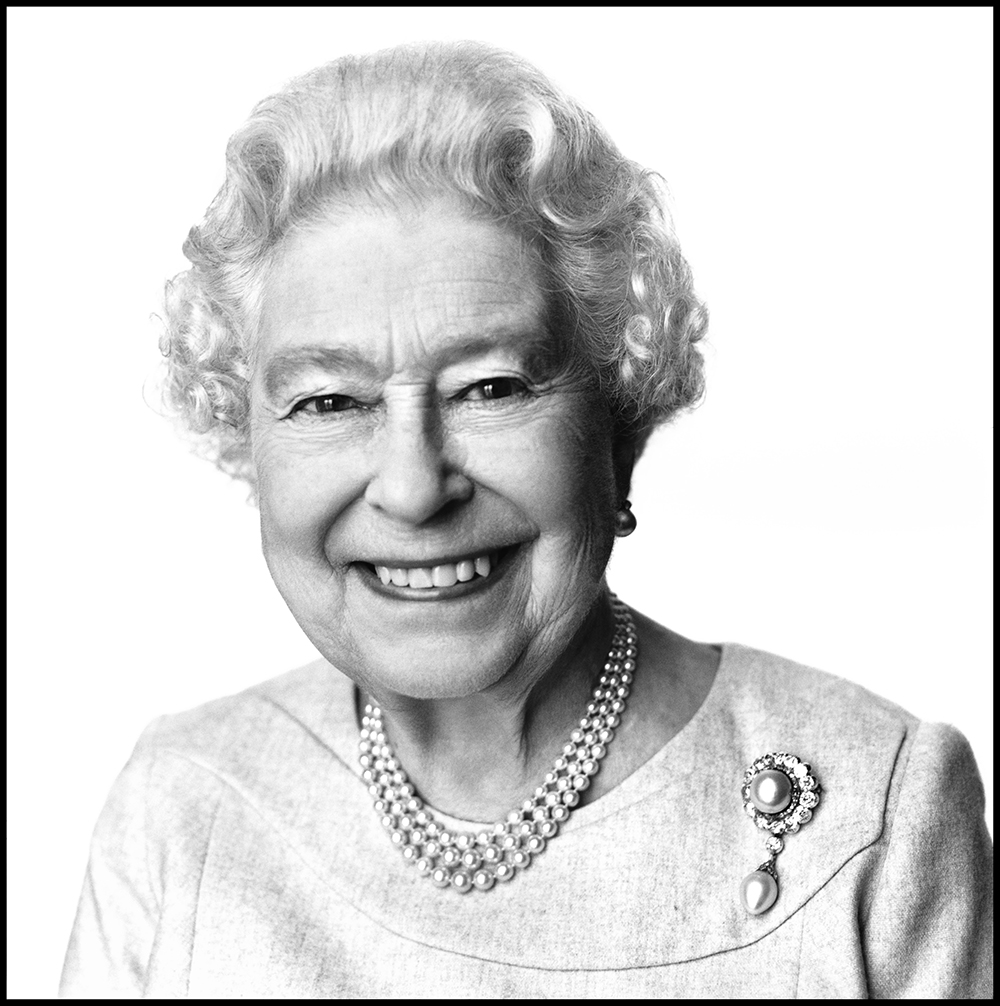 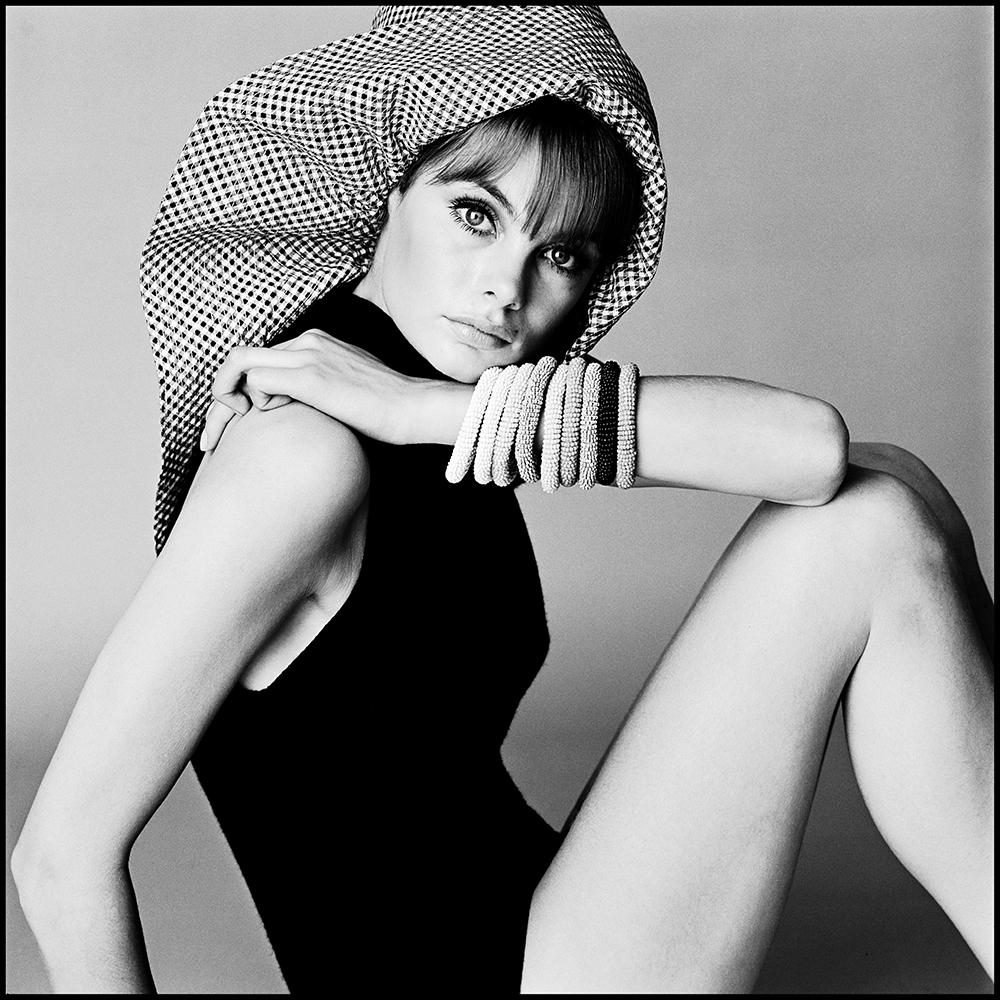 From the Rolling Stones to Jack Nicholson, from Catherine Deneuve to Andy Warhol, from Jean-Luc Godard to Elizabeth II, David Bailey, a great witness of the Swinging Sixties, has immortalized all its stars. If his name is not very familiar in France, his images are much more. A genius portraitist, the East Ender who inspired Michelangelo Antonioni for Blow Up blew a wind of casualness on the 8th art, imposing his direct and pure style.
The RSF portfolio follows the career of a photographer who began in the early 1960s, before being catapulted to the front page of the prestigious Vogue. From the first model shoots to portraits of pop culture luminaries, with more than forty books to his credit, the dazzling master of black and white offers us a chance to (re)discover the legendary photos that have marked his sixty-year career.