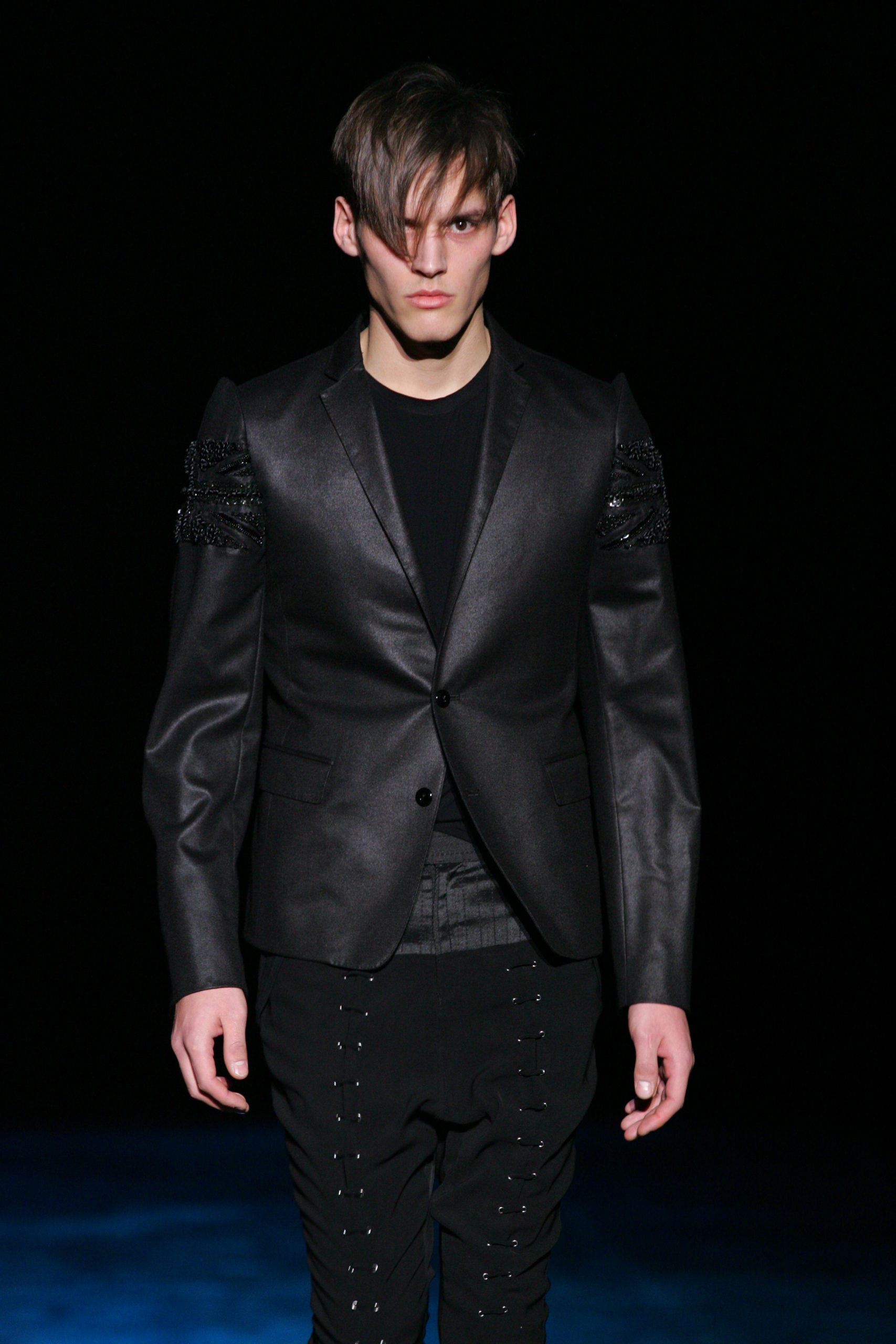 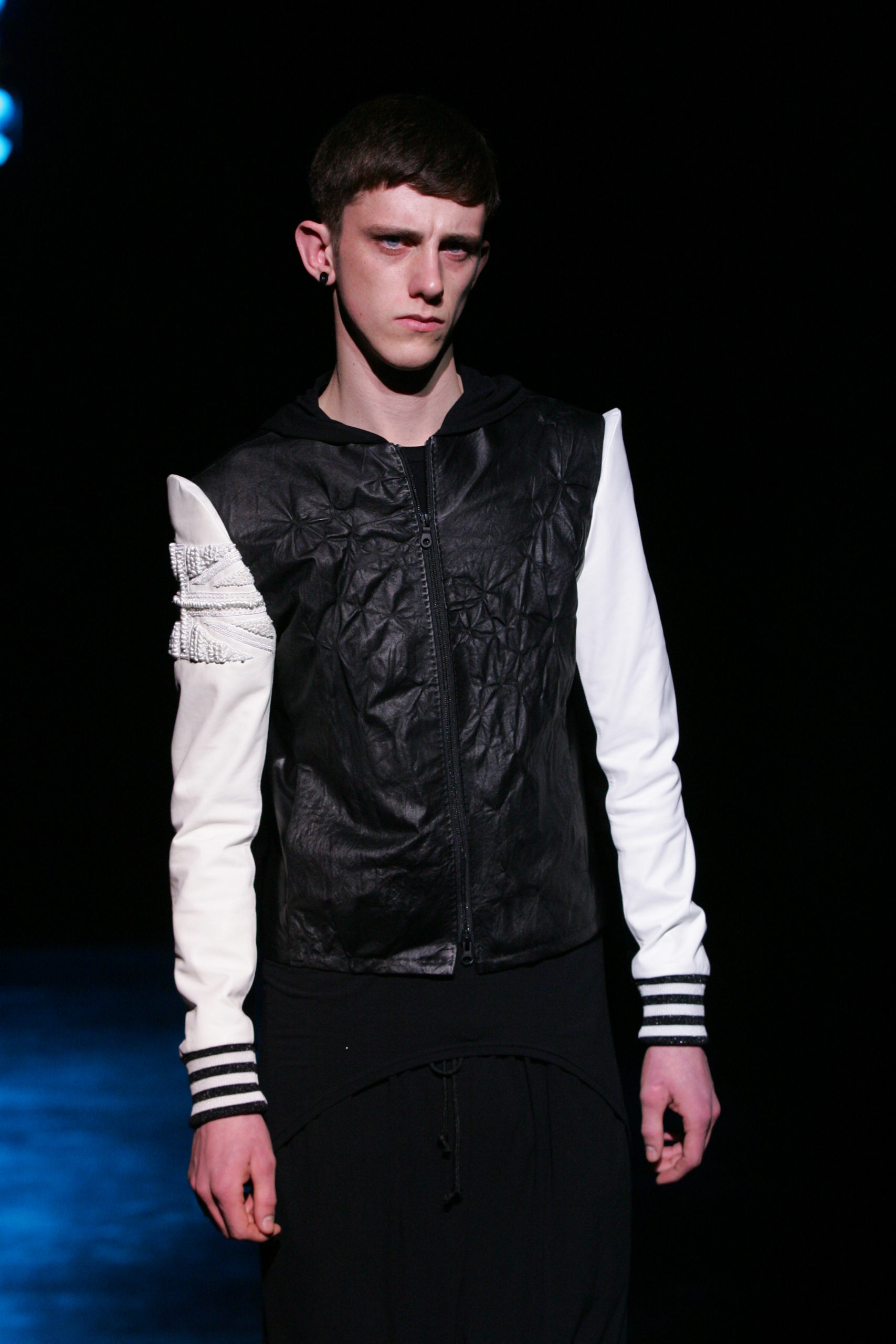 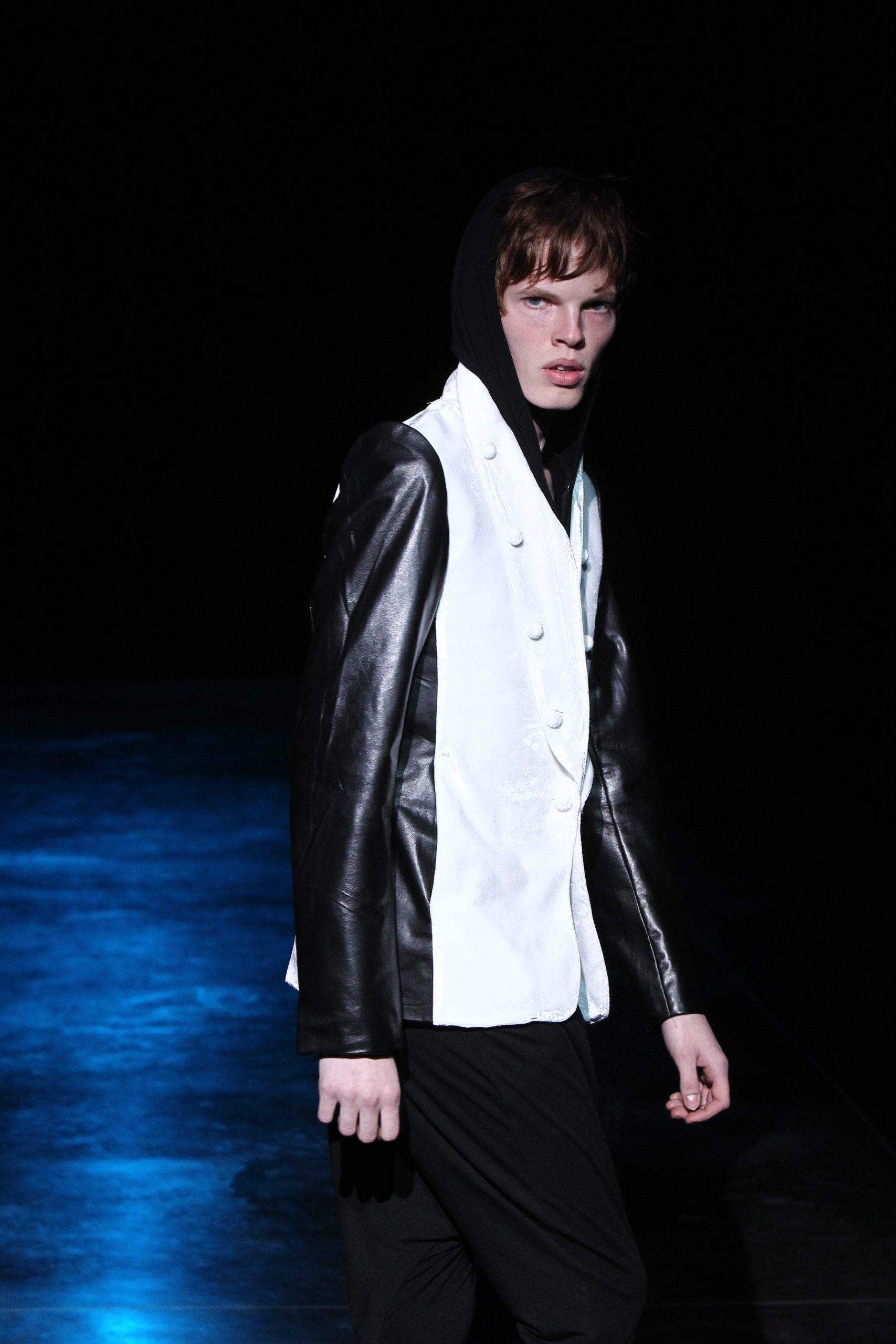 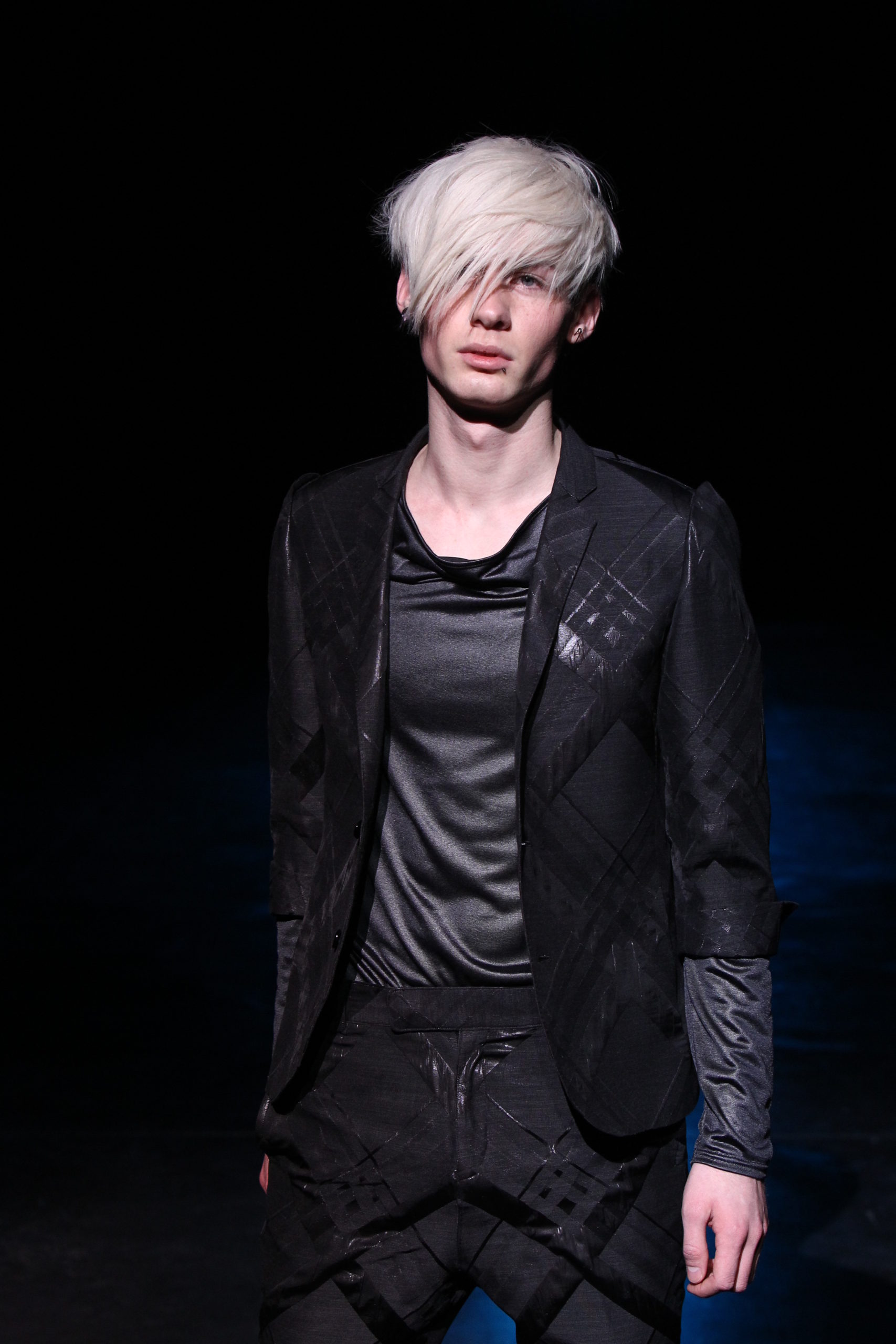 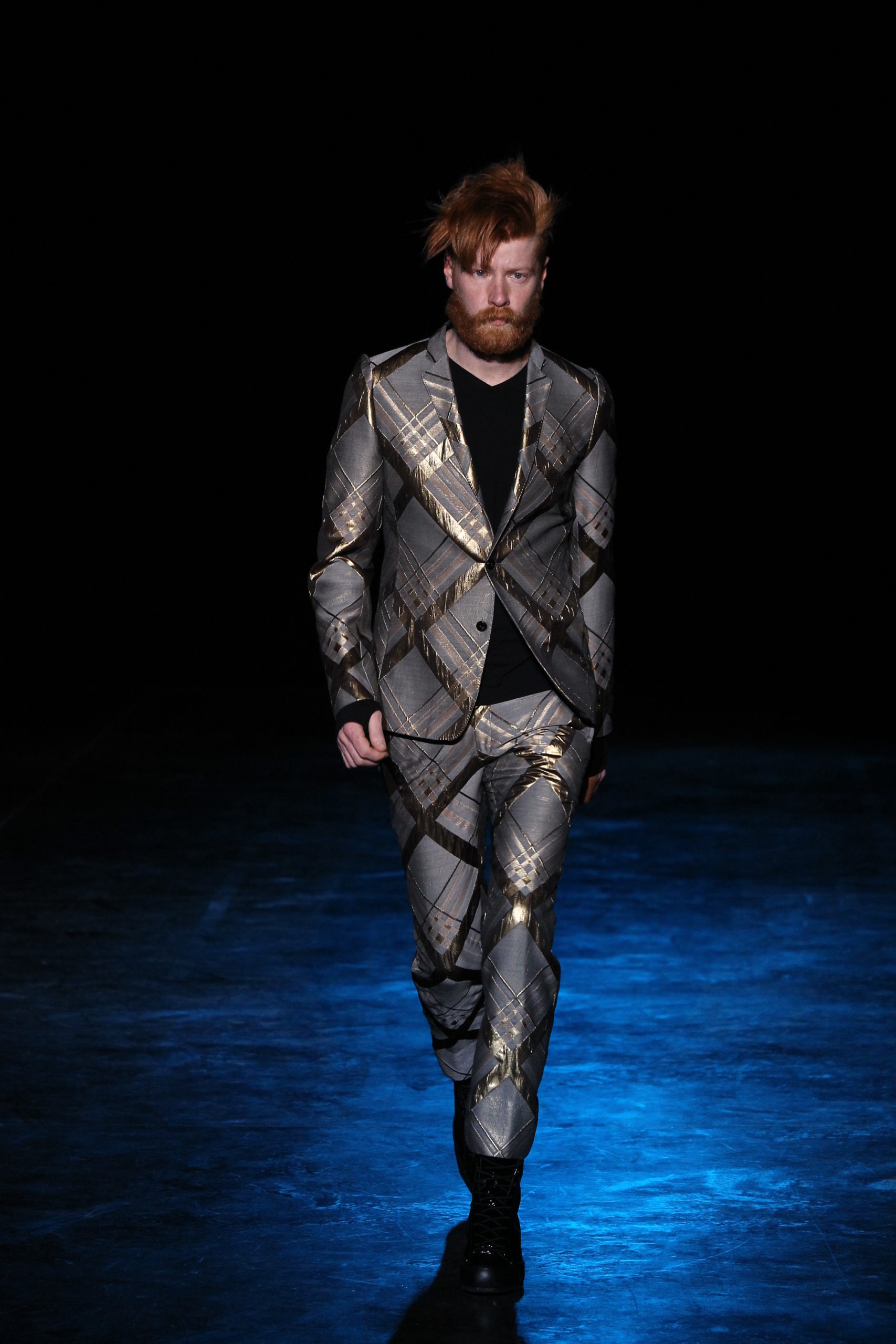 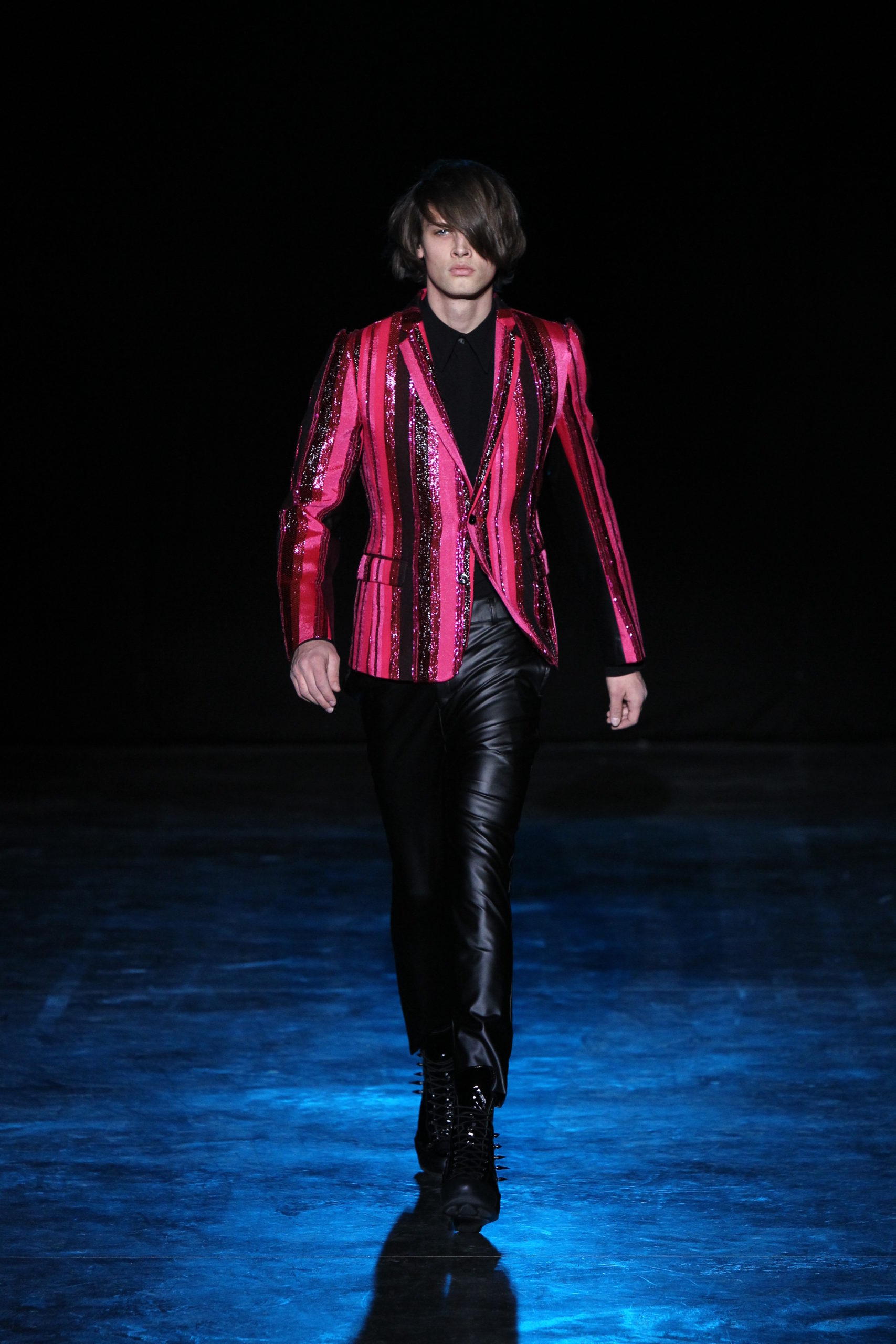 Brand concept
Since ancient times, there is a tradition that people such as the samurai, the shoguns, the emperors, and artists, change their names with the aim of self development and to go beyond themselves. For example Hokusai KATSUSHIKA, the famous artist, is known for his multiple names (Sôri.Gakyojin HOKUSAI, Iitsu….)
These days, a similar tradition is applied especially in the world of Kabuki and Sumo. Each new generation of  artists takes the names of their predecessors. Furthermore, there is an another fact that also characterizes and illustrates this importance of the name choice. It concerns a Japanese fish called  “buri”, which is famous as a symbol of success. The fish takes a different name at each stage of his existence.
When young, it’s called“Inada”, “Hamachi” in middle age and “Buri” at the end of it’s life.
Rynshu has chosen to perpetuate this tradition and apply it to his artistic life, so that this moment of his self development is marked and symbolized by a change of name.

Born Masatomo YAMAJI, he creates MA-JI in 1985. His first show MAJI MASATOMO, in 1986,  took place during the Tokyo fashion week. He decides to change his name to MASATOMO in 1992 and presents, for the 1st time, during the Paris fashion week. He never stopped till nowadays. In 2008, he changes his name  to Rynshu HASHIMOTO and creates its film production company, “MASATOMO DREAM CORPORATION”. This season, for its Fall-Winter 2010-11 Paris presentation, MASATOMO becomes RYNSHU.
RYNSHU is a modern and elegant style, far from conventions.
Since his debut as fashion designer, he has worked without assistant.
He is in charge of the scenario writting, costume design, creative direction of all his licensed contract brands, and his own brand RYNSHU. He aims to stay active all his life, always trying to go beyond  himself.