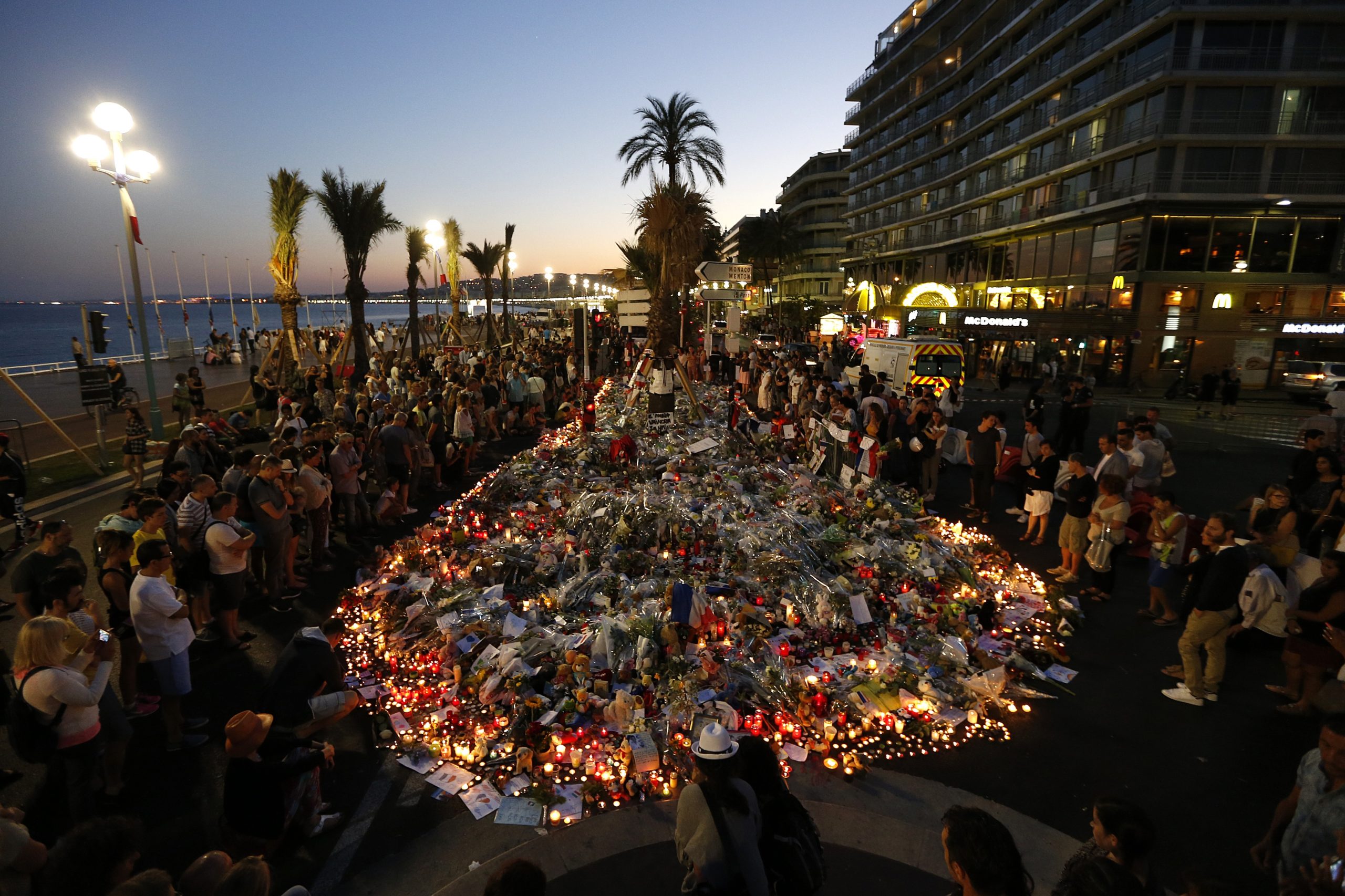 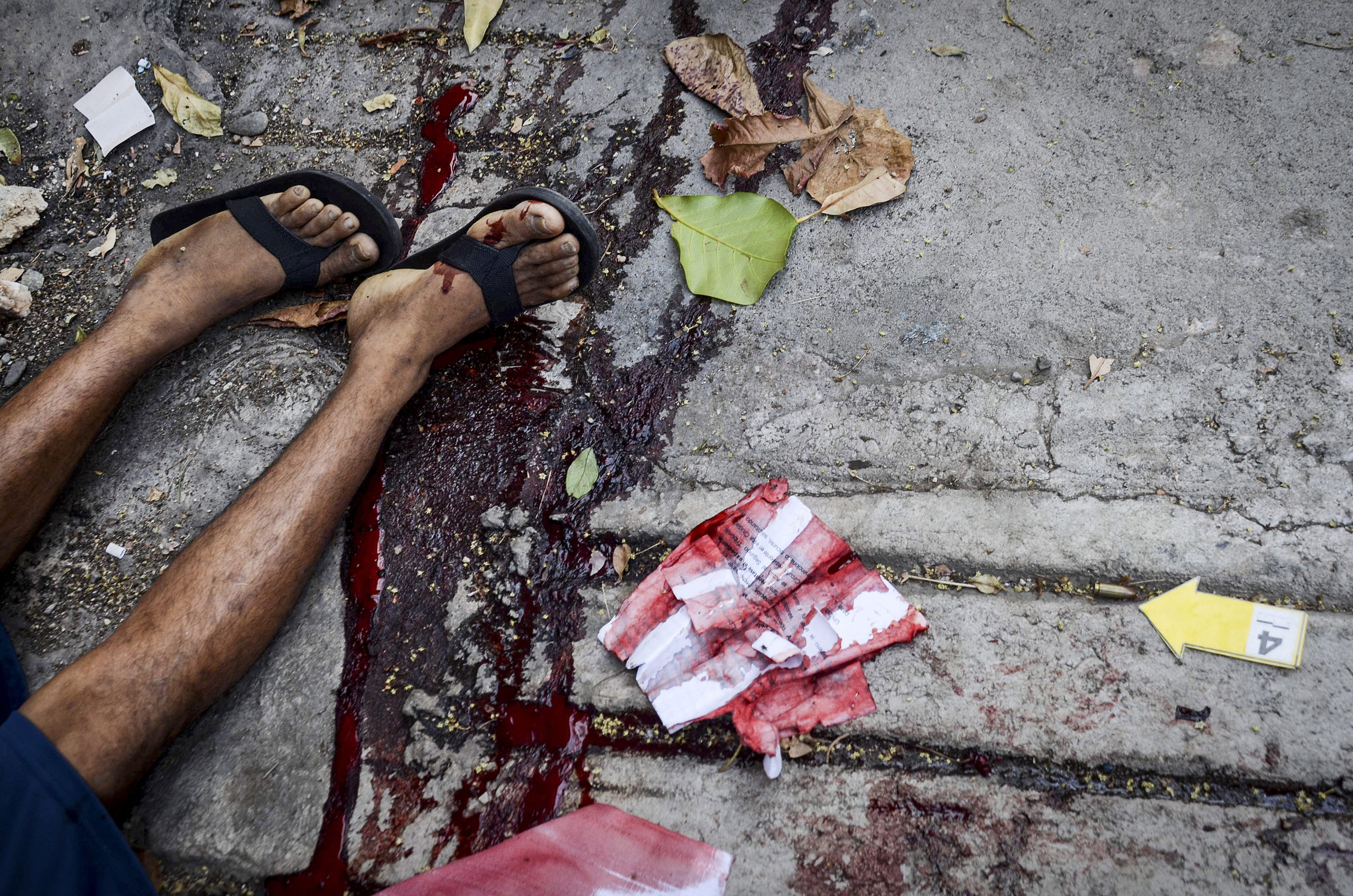 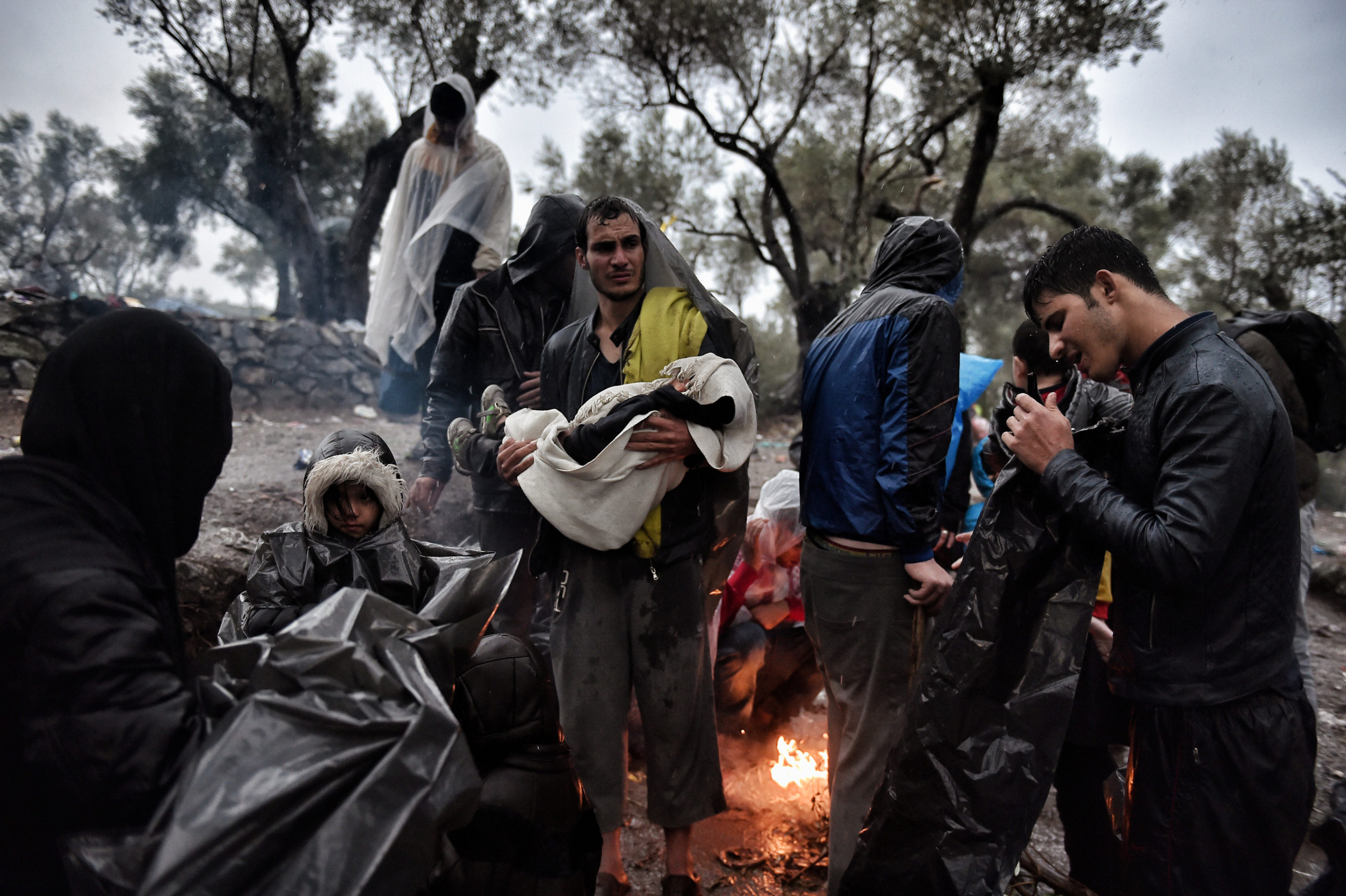 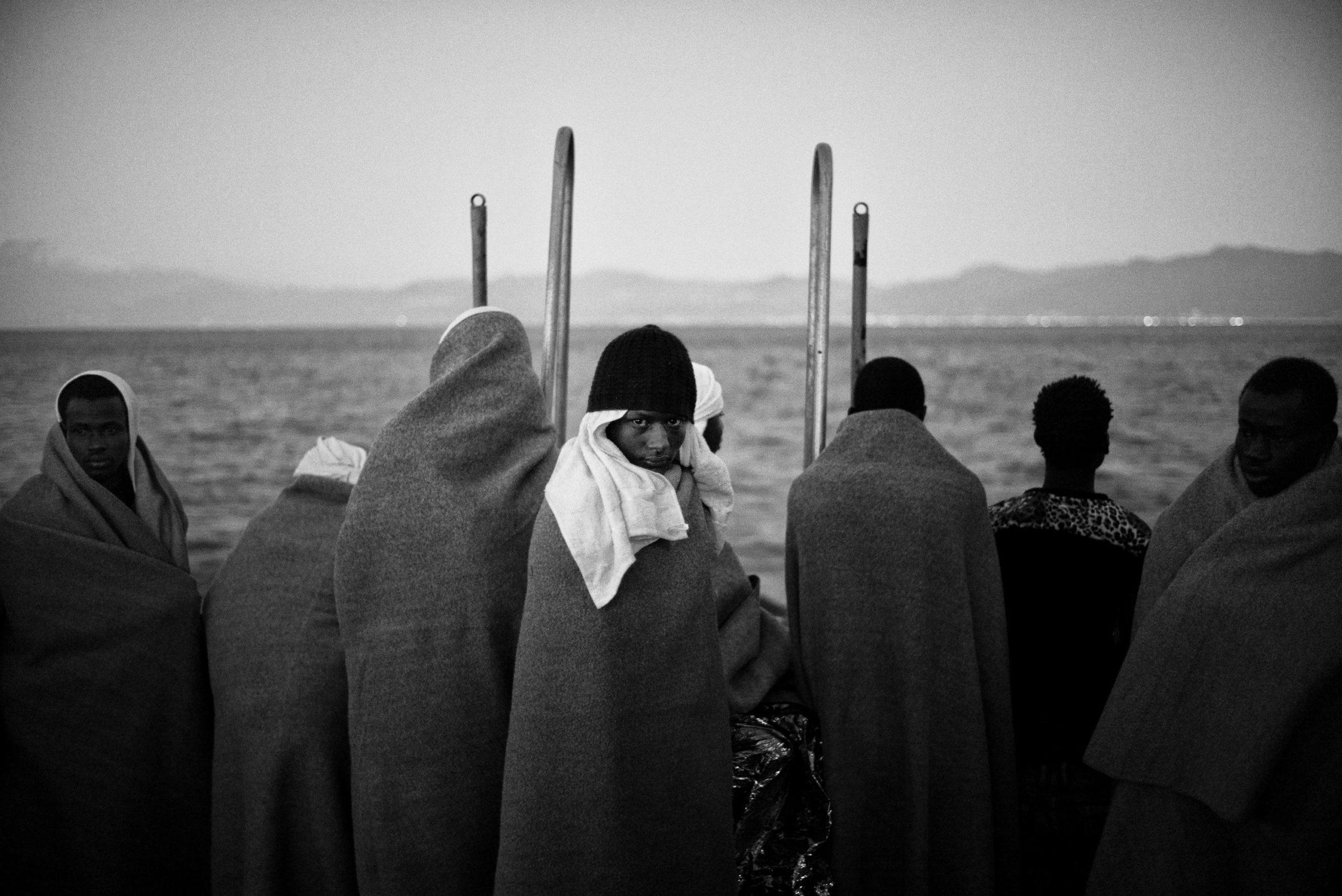 For 23 years now, the Bayeux-Calvados War Correspondents’ Prize has been aimed at giving a voice to those who help us better understand the world: the great reporters. It is a great satisfaction to see that this initiative has been able to meet a growing and increasingly enlightened public. Today, in a complex and tense national and international context, this week of reflection, hindsight and analysis is more useful than ever.
Major crises are affecting the planet and the Bayeux-Calvados War Correspondents’ Award once again this year casts a harsh light on the upheavals of our time. Far from seeking to shock, the images presented in the exhibitions give us something to see but also to think about: the consequences of the Syrian conflict, the refugee crisis, population movements, criminality which, particularly in Mexico, takes on the aspects of armed conflict… A brand new sound exhibition, produced in partnership with France Inter, also pays tribute to radio reporters in theaters of war. The evening Bayeux-Calvados Prize Meetings will also highlight forgotten conflicts and give time for reflection in the midst of current events too often subject to the dictatorship of the instantaneous. So many meetings where professionals, who are always so numerous, and a faithful public will be able to exchange, share and enrich each other.