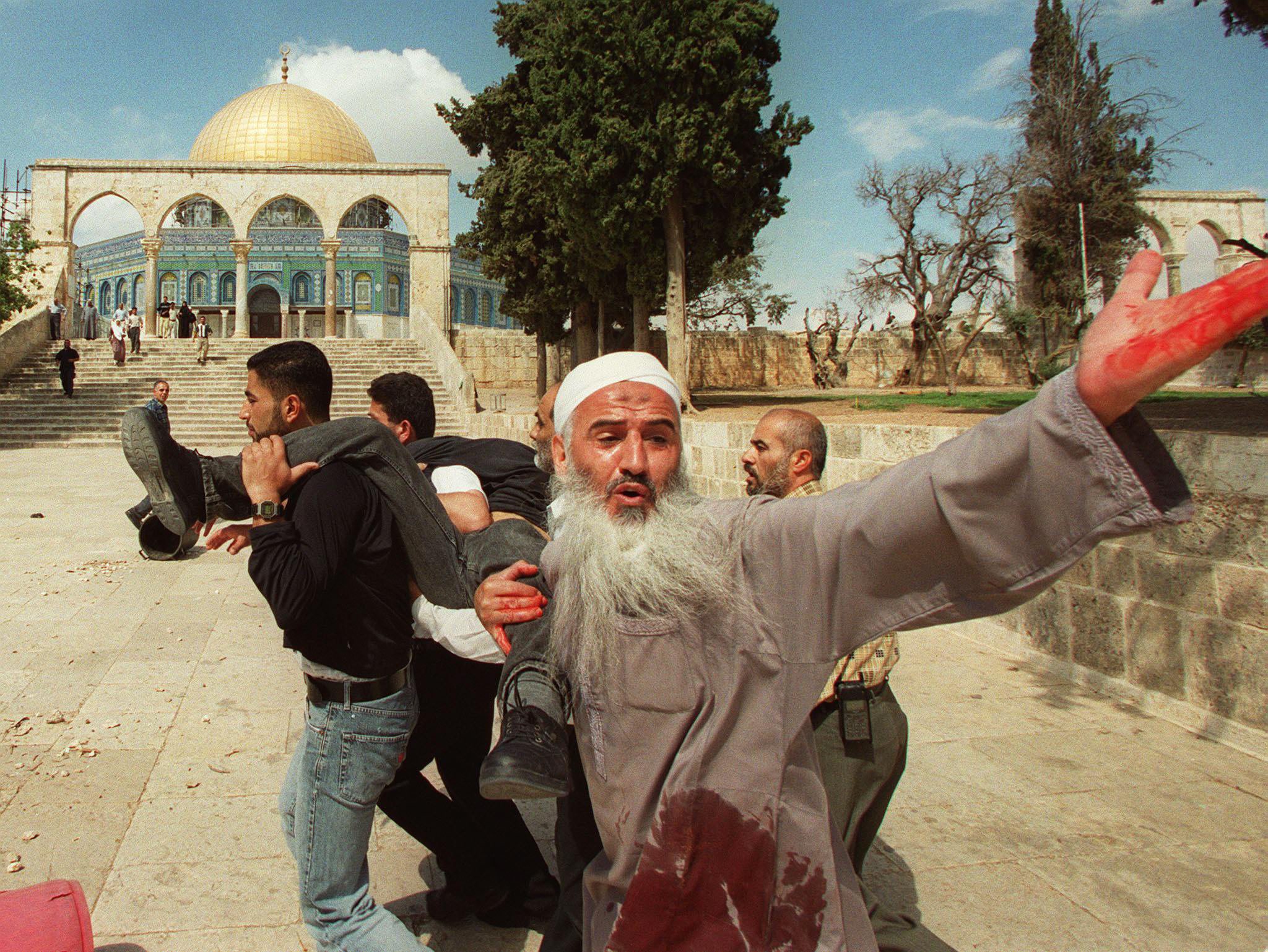 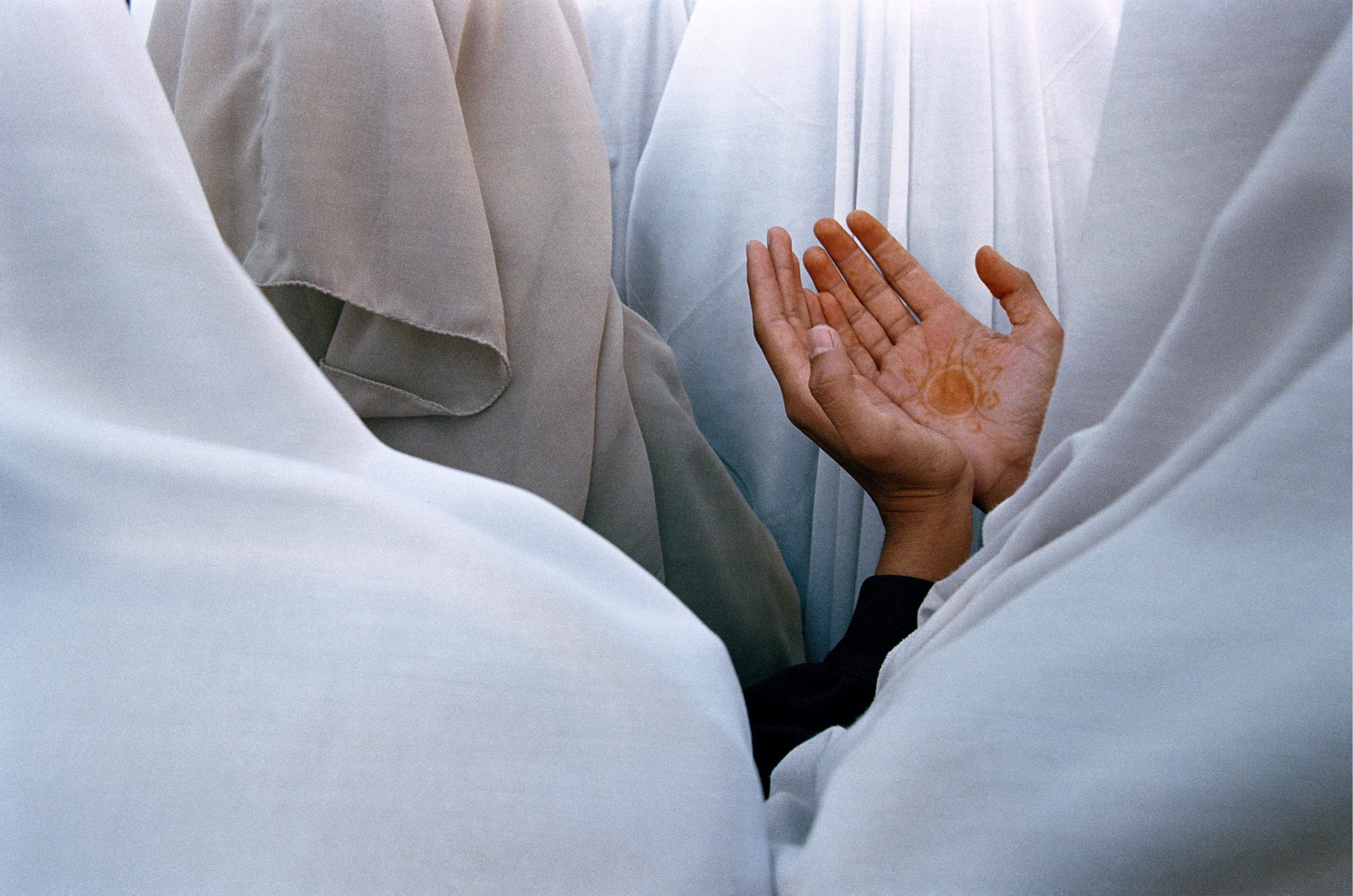 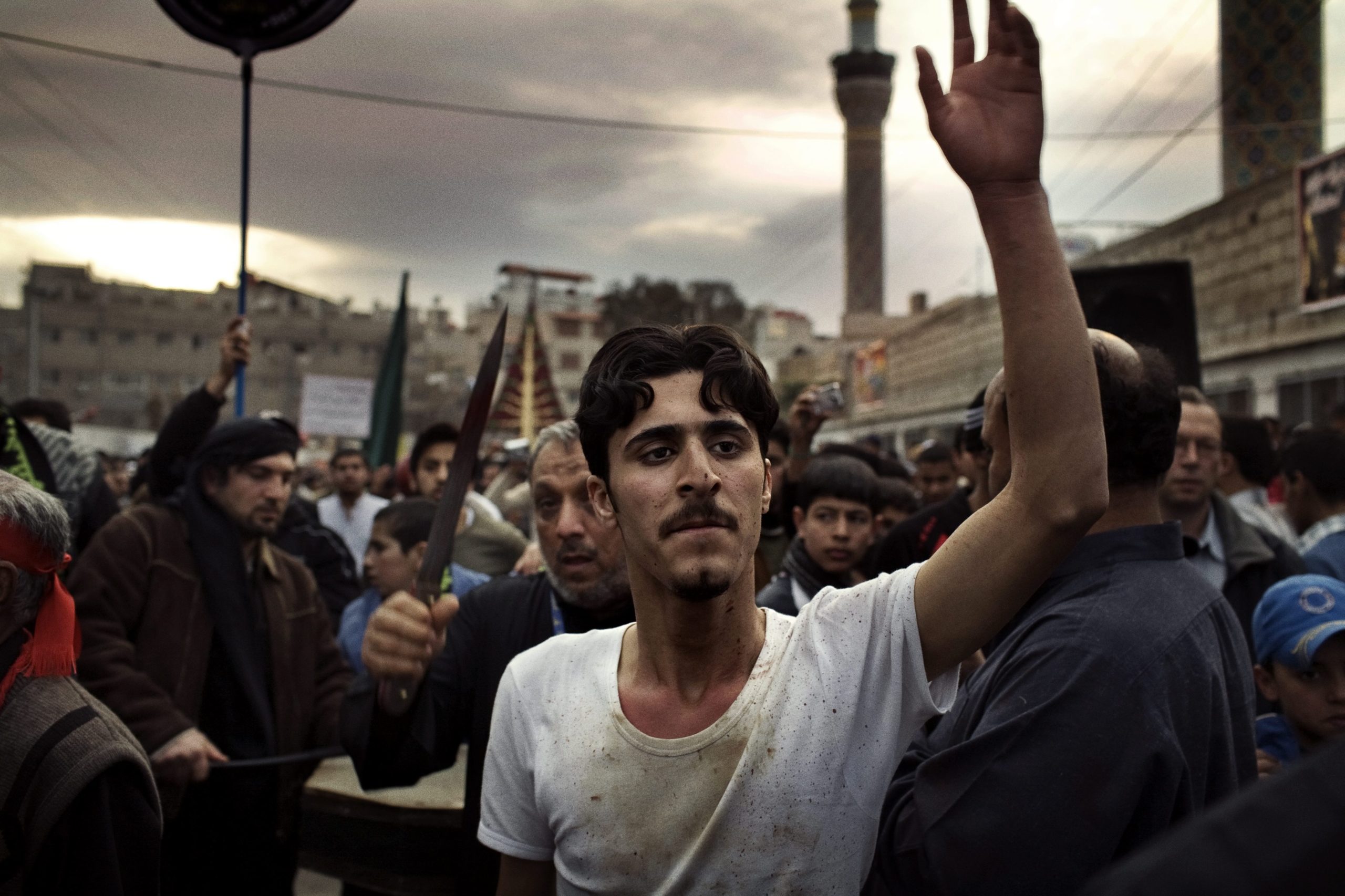 Twenty years? Already!
I have the feeling that it was only yesterday when we first said “Let’s set up a new festival, just for photojournalism.” People laughed and sneered – “They’re crazy! Who the hell do they think they are?” They couldn’t believe it – “It’ll be a op.” They were apprehensive – “OK, the idea’s appealing, but they’ll never make the distance.” And there was encouragement – “Why not set up a press center, so that agencies and photographers can have official meetings and official discussions of their plans?” There were promises too. And so the years have gone by.
The event soon became a regular date, a place for rediscoveries, and discoveries, to con rm opinions, express enthusiasm, see things go wrong, have doubts, and also rm convictions, plus genuine passion, and even more passion. There is the passion and devotion of an entire team, a ne example of loyalty and commitment.
There’s the passion and devotion of the photographers, and the passionate enthusiasm for photographers.
There have been exhibitions (more than 600), evening shows (120), and the move to digital technology (in 2005). A symposium has been added. A whole world has formed. The years have gone by, shaped by and revolving around that one week, the first week of September.
It is a whole lifetime. Twenty years? Is that all?