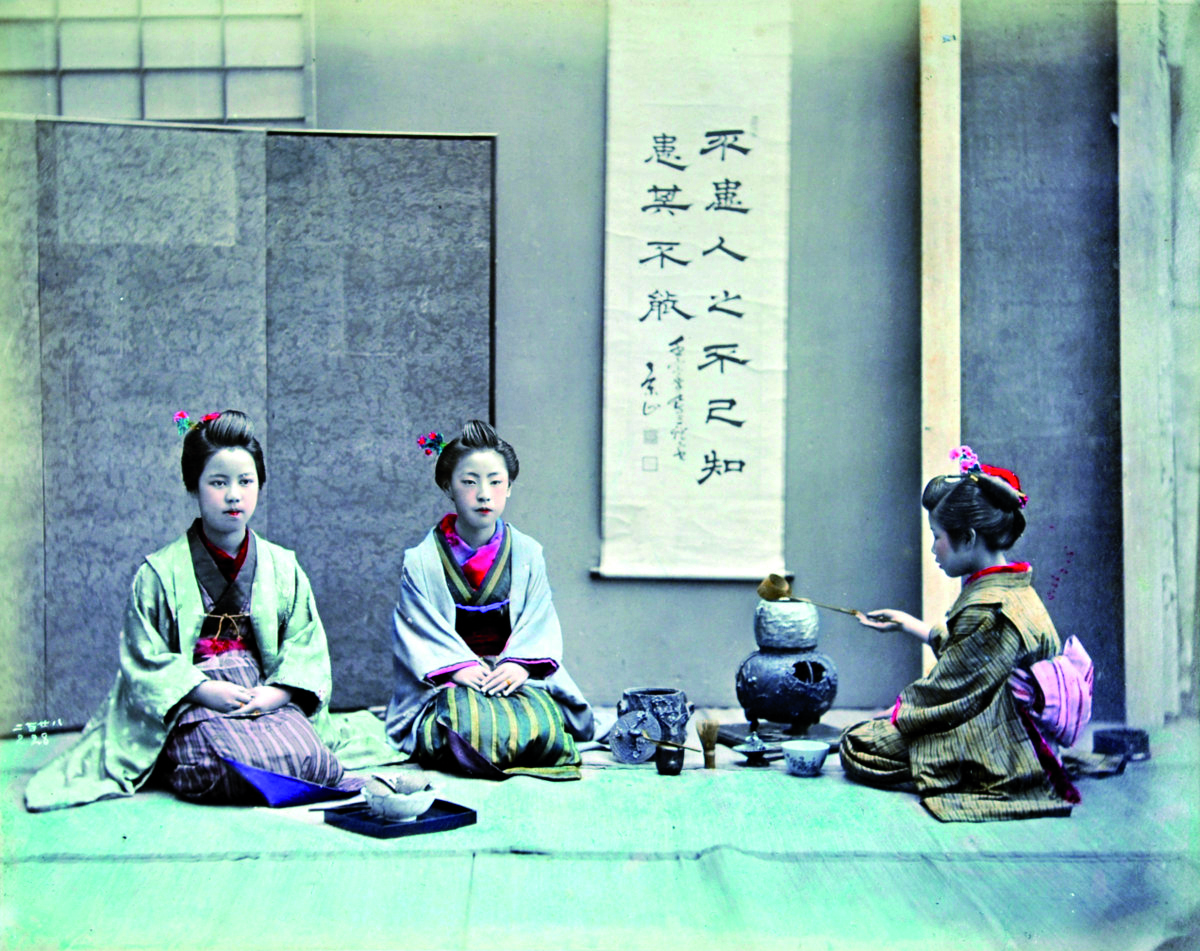 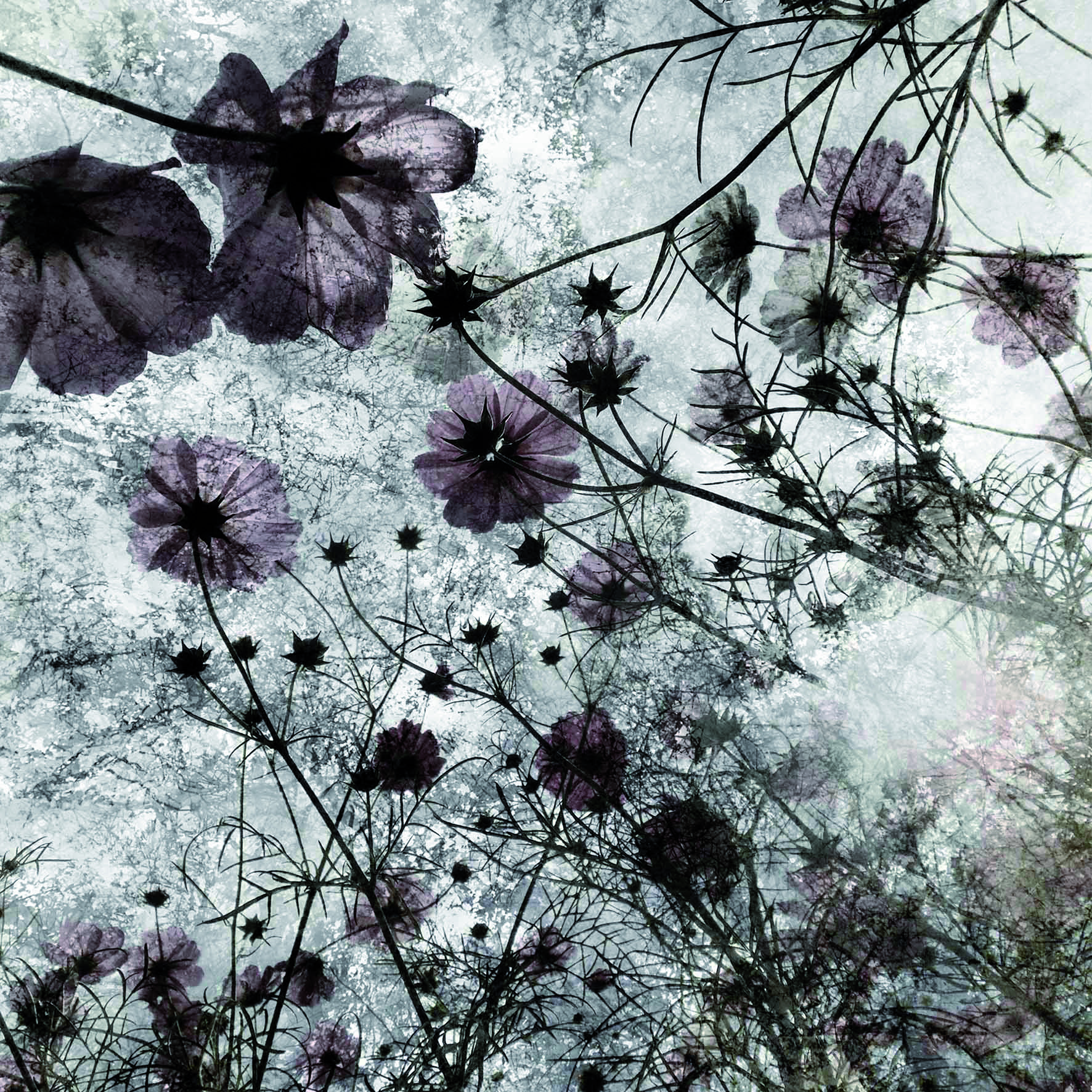 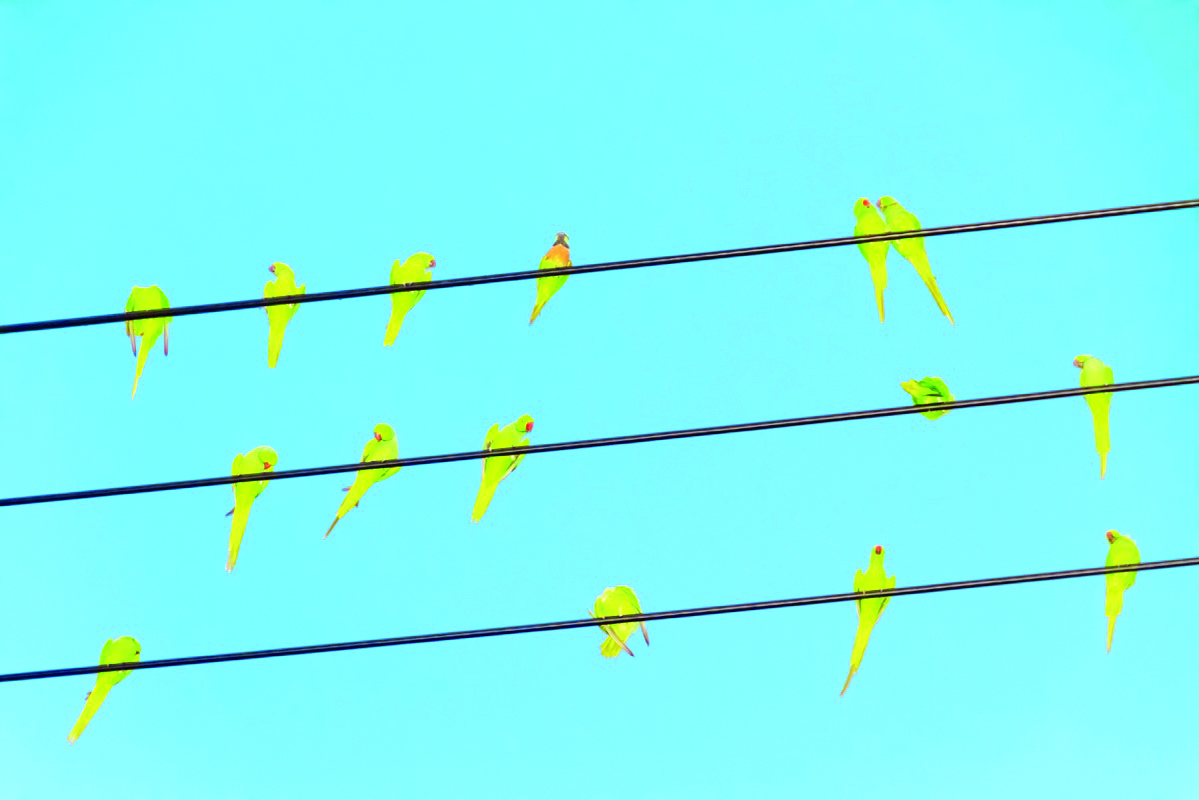 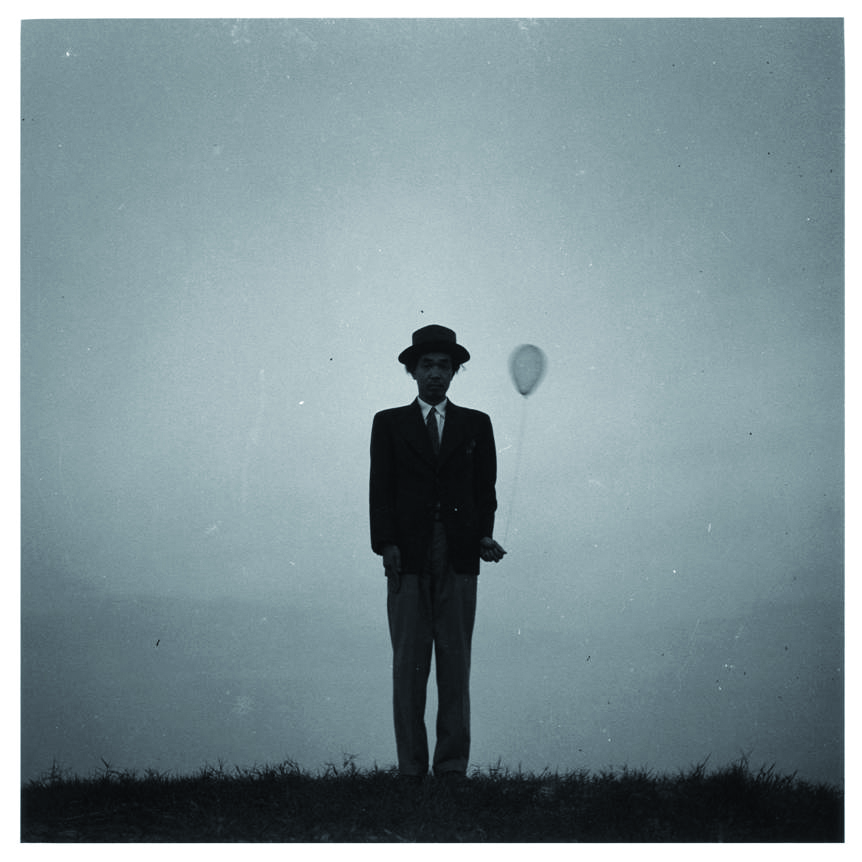 Japan? The oceans? Two themes that come together to answer many questions and concerns about the world we will leave to our children and future generations.
It is also the year when the Festival Photo La Gacilly commits itself to the new generation by launching a competition dedicated to emerging photography with Fisheye magazine.