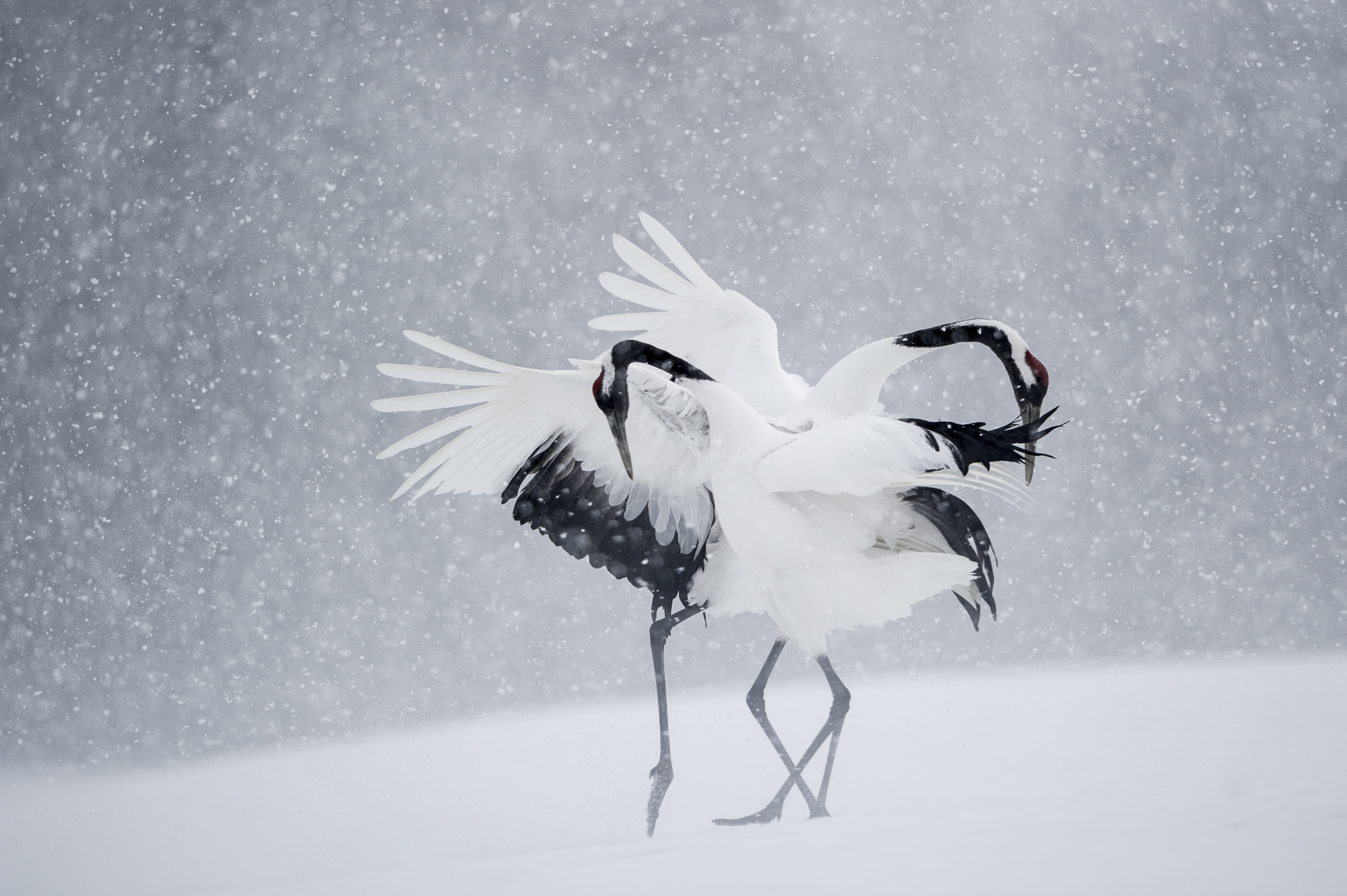 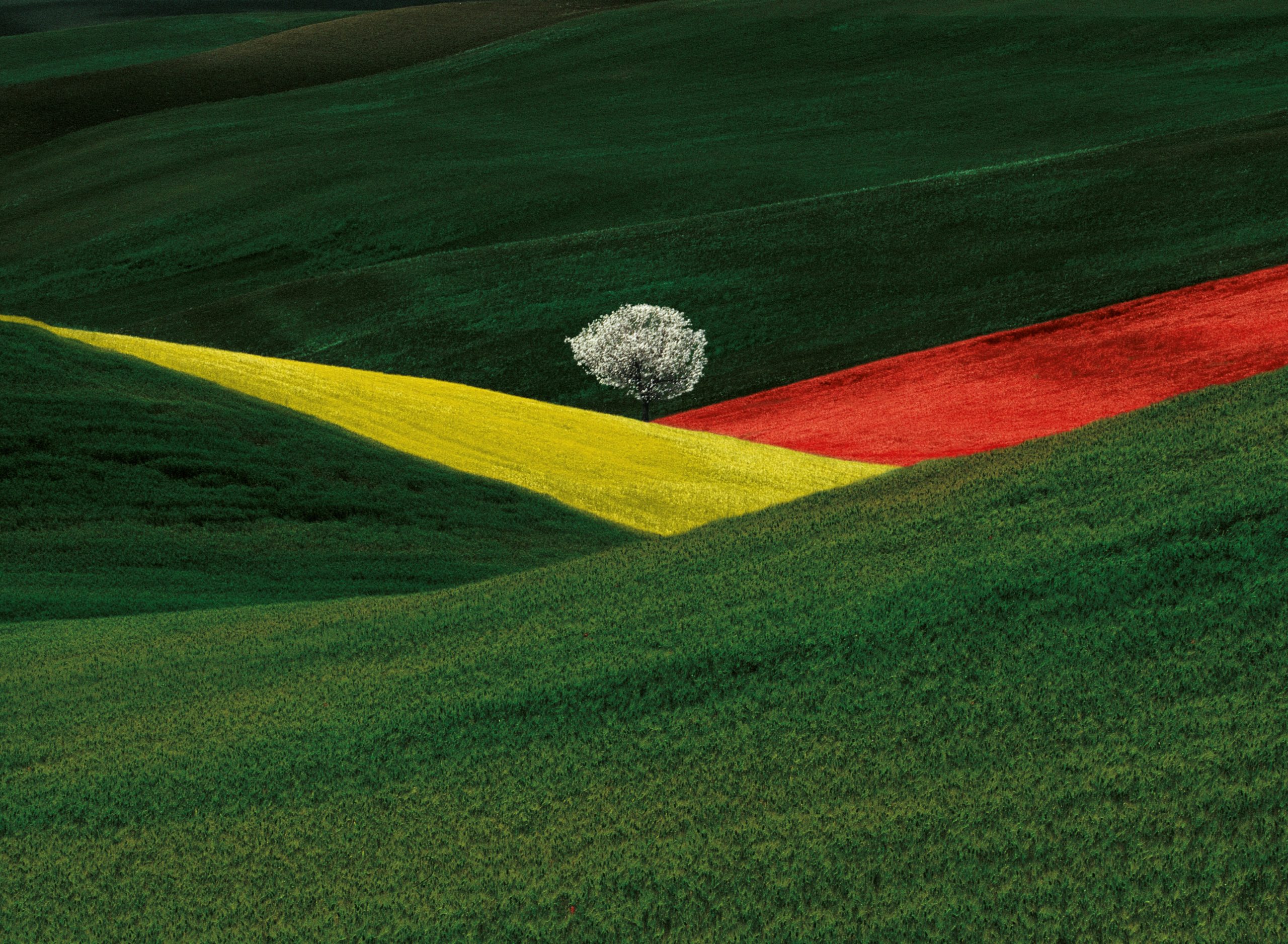 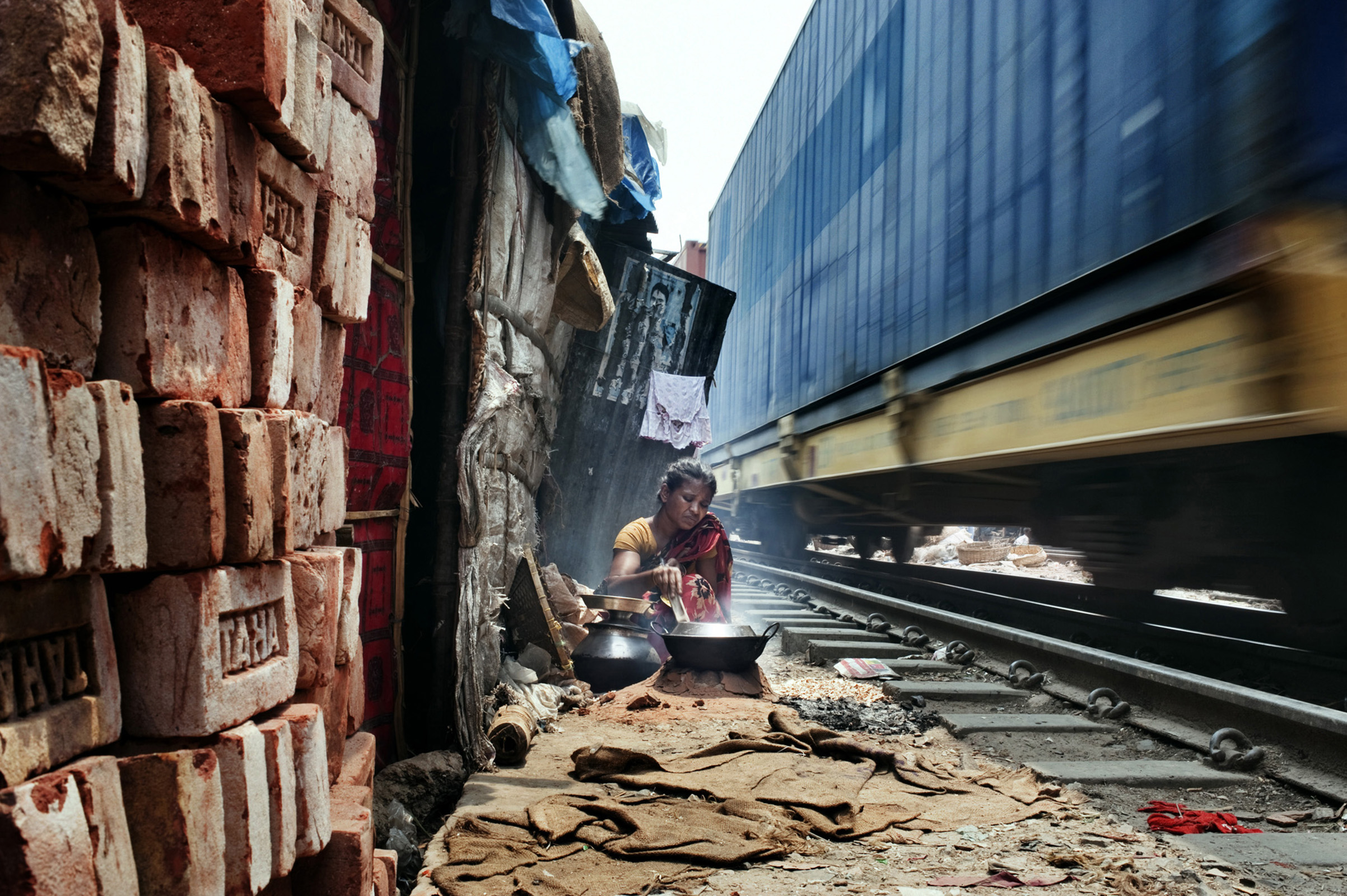 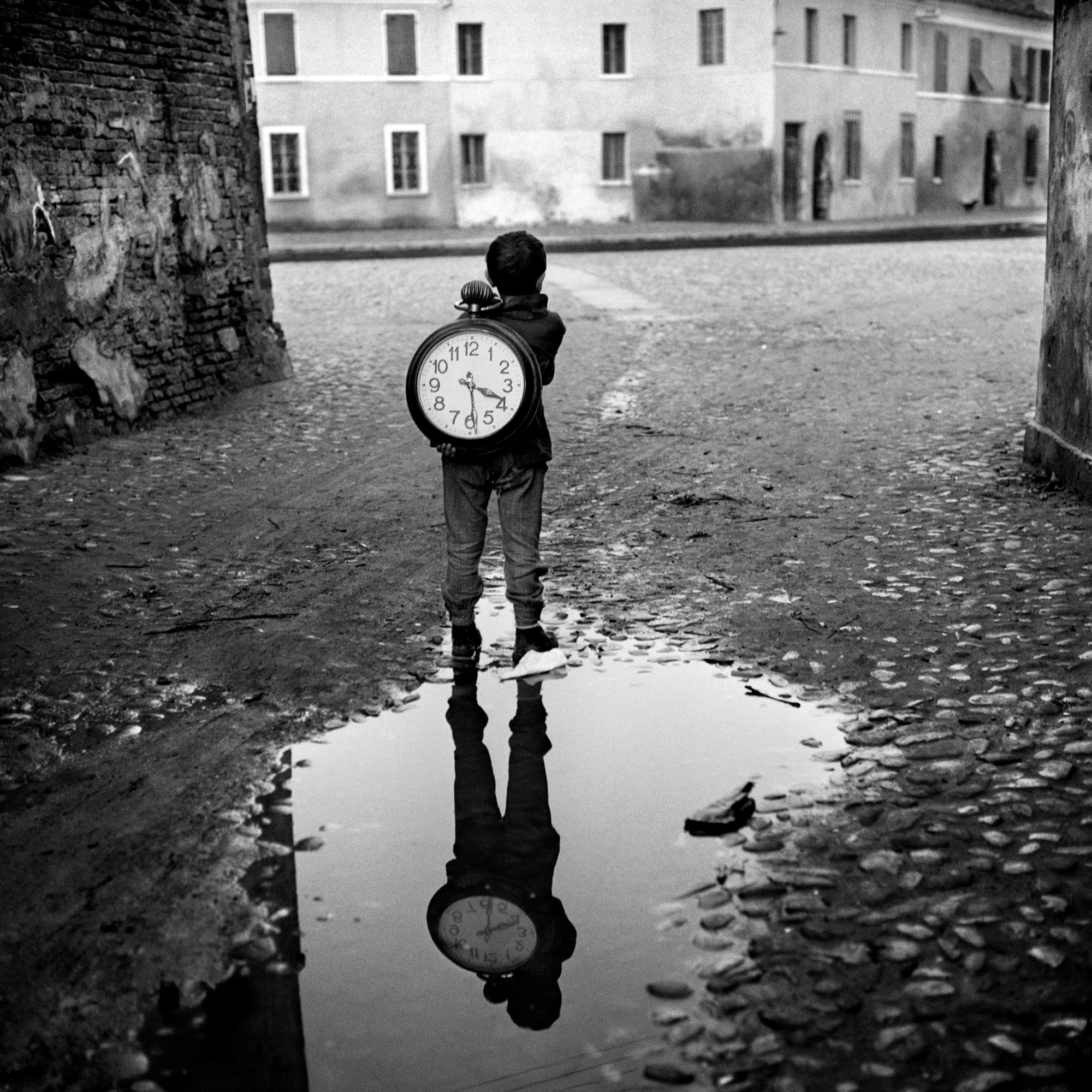 The Festival Photo La Gacilly concerned since its beginnings with the link between Man and Earth, could not miss the Universal Exhibition held in Milan with the theme: “Feeding the Planet, Energy for Life”. The Festival has even associated itself with the city of Lombardy by becoming its ambassador in Brittany. This is why the programme will give pride of place to Italian photography, while emphasising the food habits of our five continents.