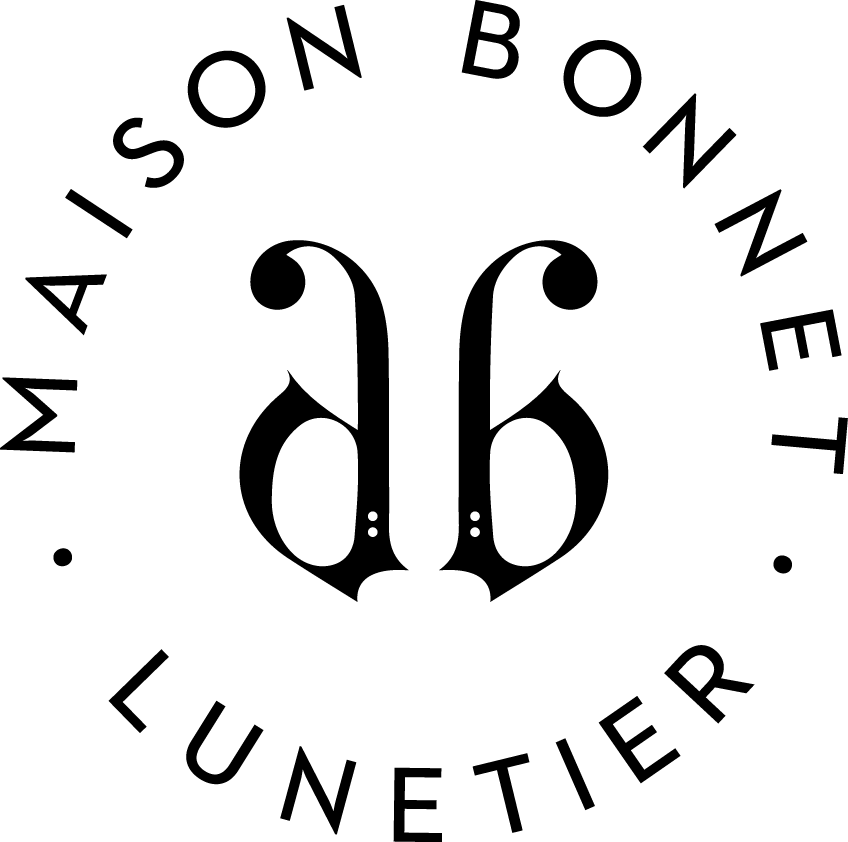 In the 1930s, the very young Alfred Bonnet launched himself into custom-made eyewear, far from suspecting that he was writing the first page of his family’s future.
The 50s are those of his son Robert, who has neither the language nor the dreams in his pocket, and sees things in a big way. As weapons, the knowledge he learned from his father and a stunning charm. He packed his bags for Paris and founded the Maison Bonnet as we know it today. This knowledge comparable to haute couture seduces the international jet-set and traditional luxury clientele: Yves Saint-Laurent, Jackie and Aristotle Onassis or François Mitterand swear by his entirely handmade custom-made creations.
In the 80’s, Christian, his son, arrived with his head on his shoulders and expert hands. His knowledge and mastery earned him the rank of Master of Art by the Ministry of Culture in 2000, then crowned Chevalier de la Légion d’Honneur in 2008.
Today, the house is run by France, Christian’s eldest son and first pupil. He, in turn, understands the importance of preserving this invaluable know-how by reconciling it with the desires of each generation. He is quickly joined by his brothers Steven and John. All together, they never cease to rethink the place of eyewear as an essential accessory, as perennial as it is ultra-contemporary.

The Cabinet of Curiosity