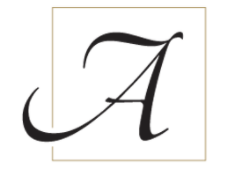 Located in the 8th arrondissement in Paris, avenue Marceau, the Ary Jan Gallery specializes in French and European painting of the late 19th and early 20th centuries, in particular the Orientalist school and the Belle Époque. Through a very rigorous selection of works, it has established itself as one of the best European galleries of this period.
Between the two centuries, new artistic currents appeared, including the Impressionists, who today have strongly overshadowed the academic painting of this period. The gallery defends these neglected artists and makes them known to the greatest number. It has participated in three Salon du Collectionneur, has been exhibiting at the Biennale des Antiquaires since 2012 and at the last ten editions of the Brafa in Brussels.